And how was your Memorial Day?

Things started out calm enough, with this Great Egret and Turtle sunning themselves on a rock in the Meer at the north end of Central Park. 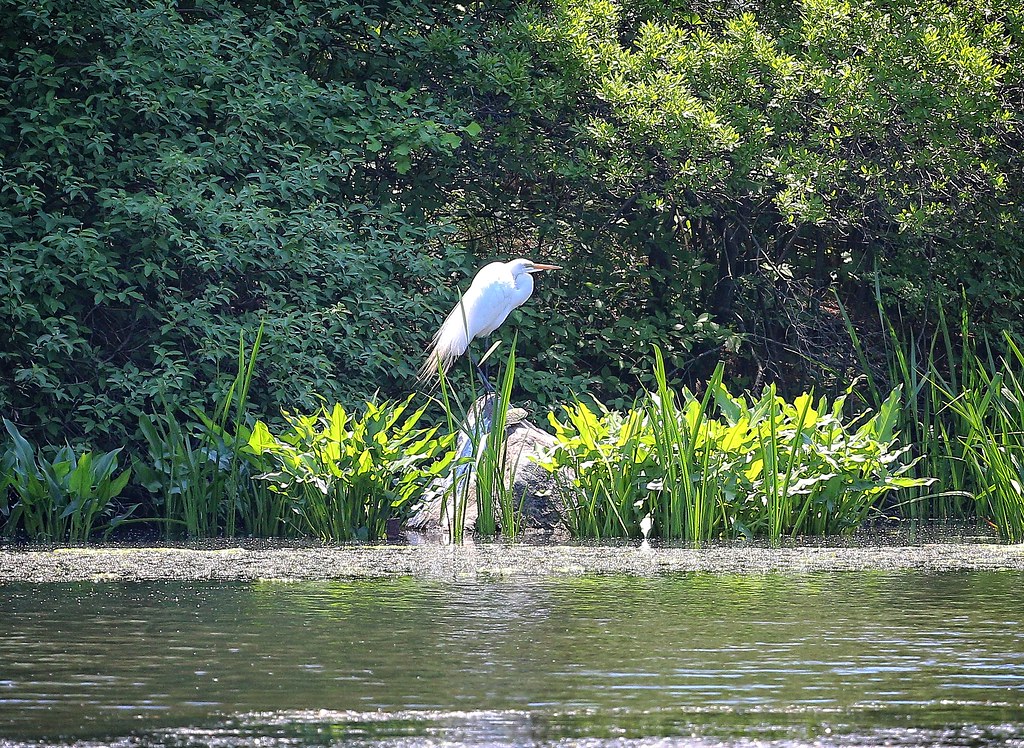 But something was up... 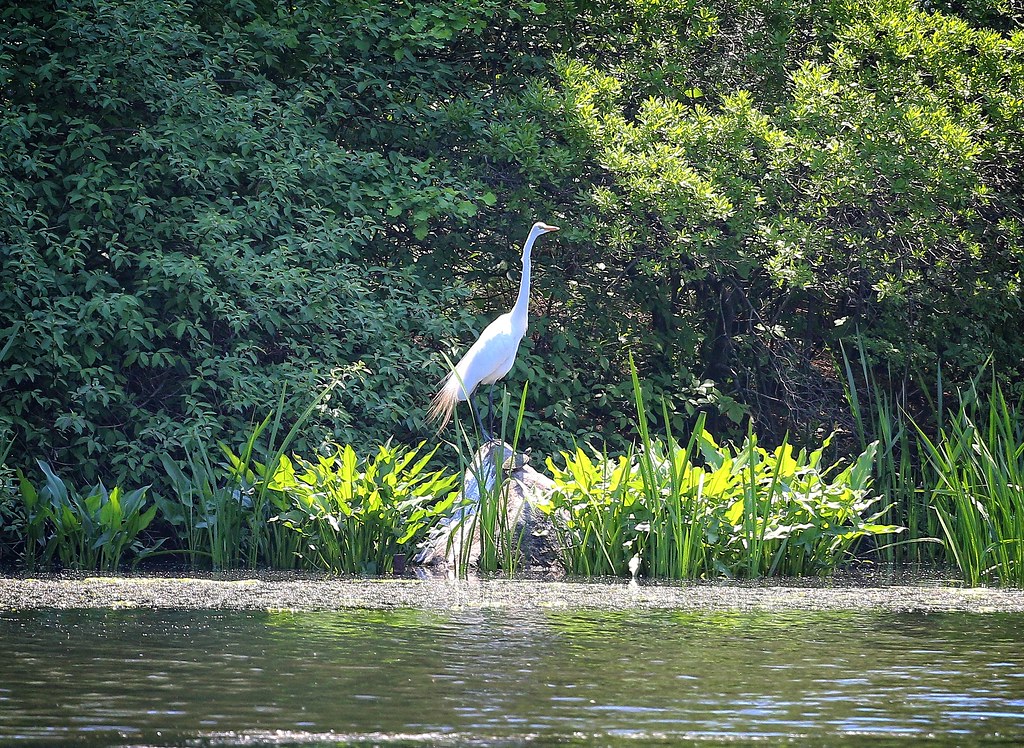 BAM!  The egret suddenly dove into the water and pulled up a carp. 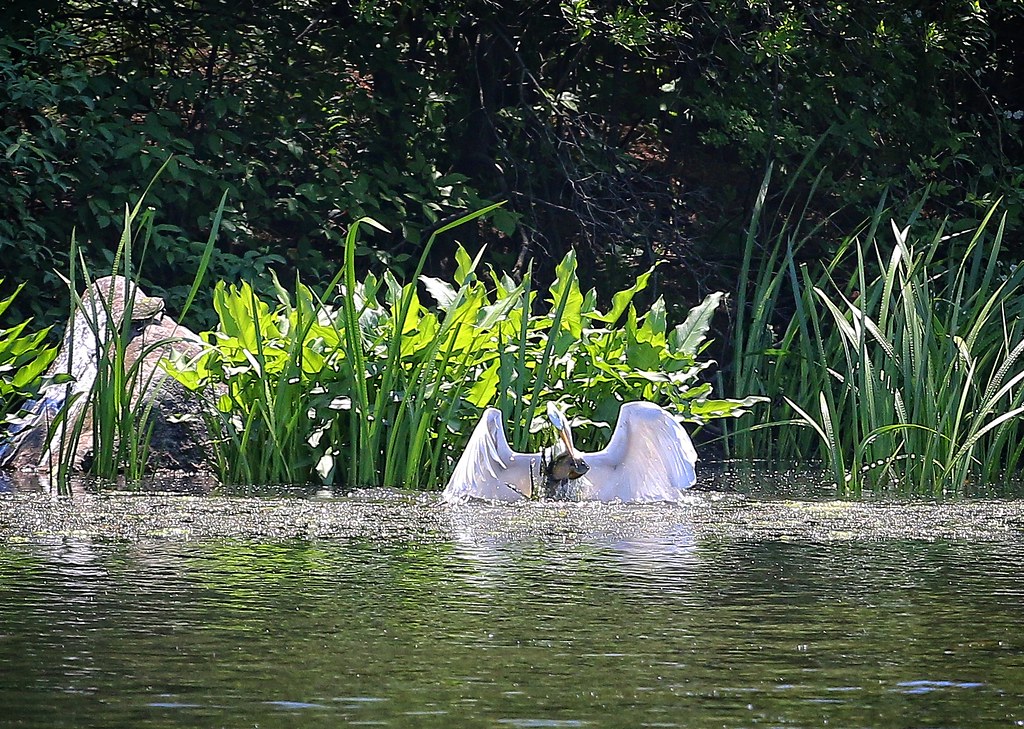 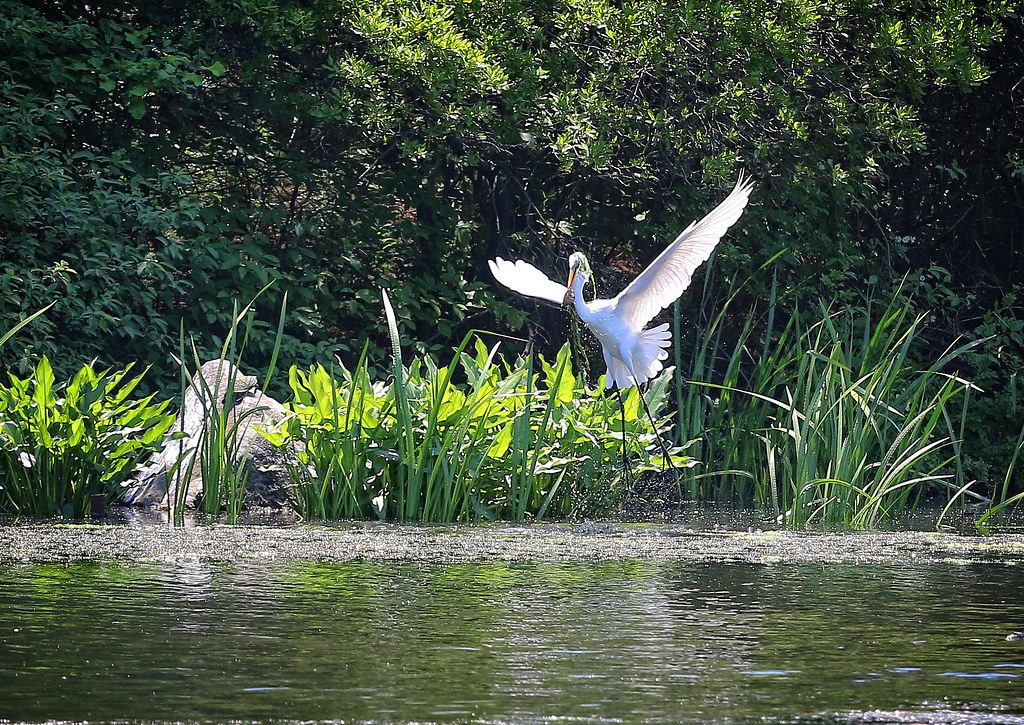 Turtle looks on as the egret heads back towards his rock with the fish... 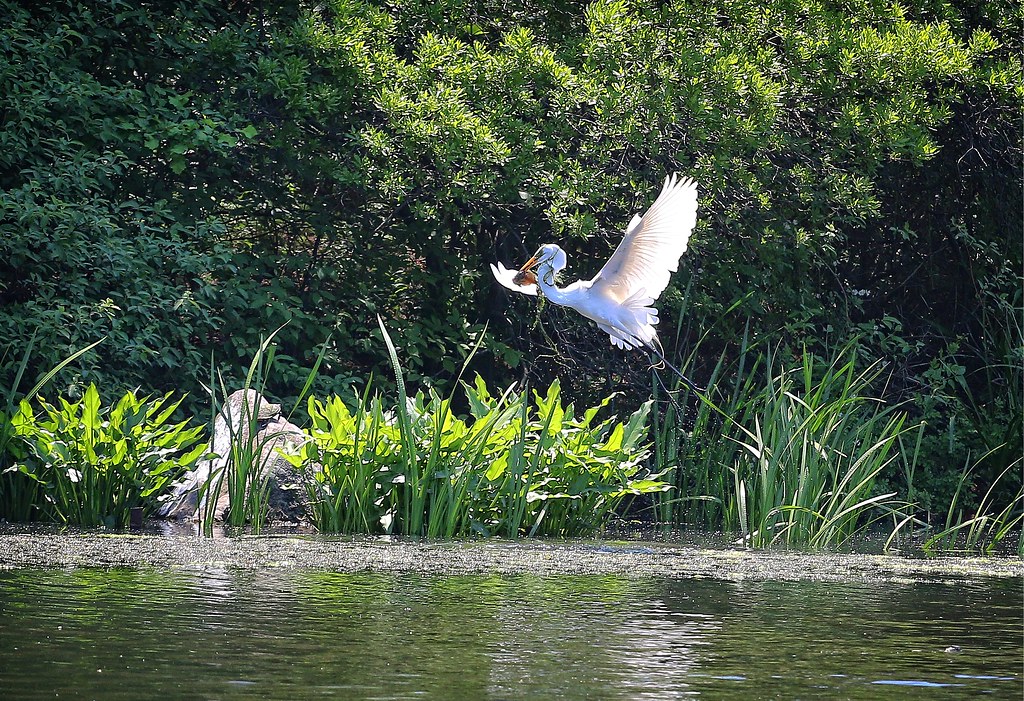 Hang on, where is that giant black foot going to land?!? 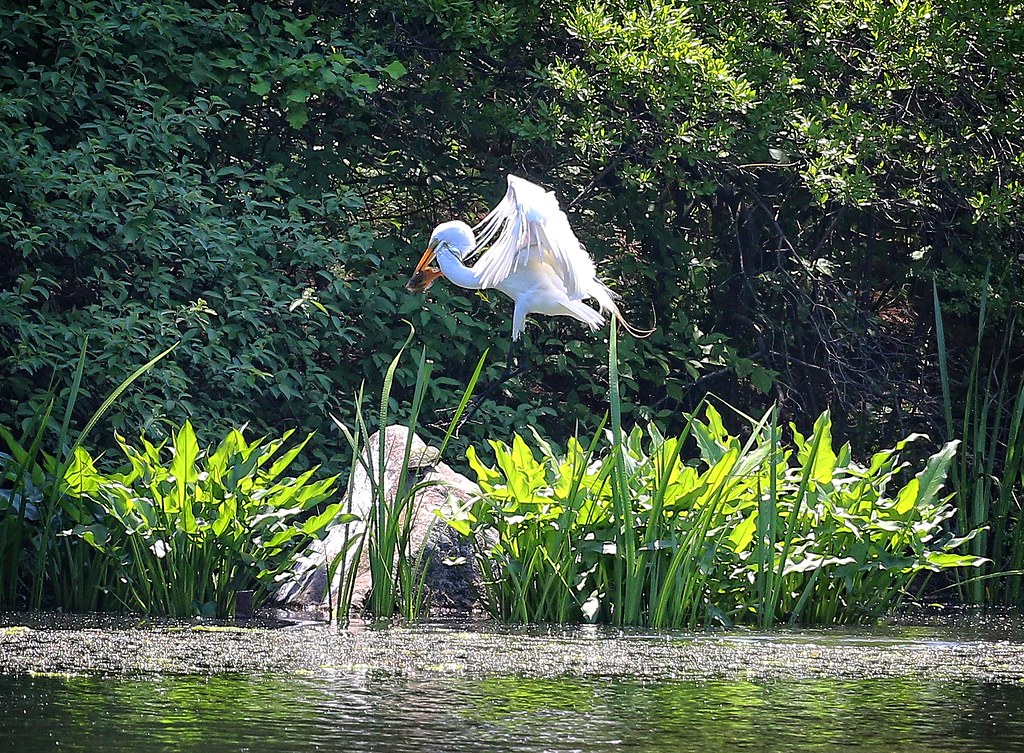 Aaa! Right on top of Turtle! 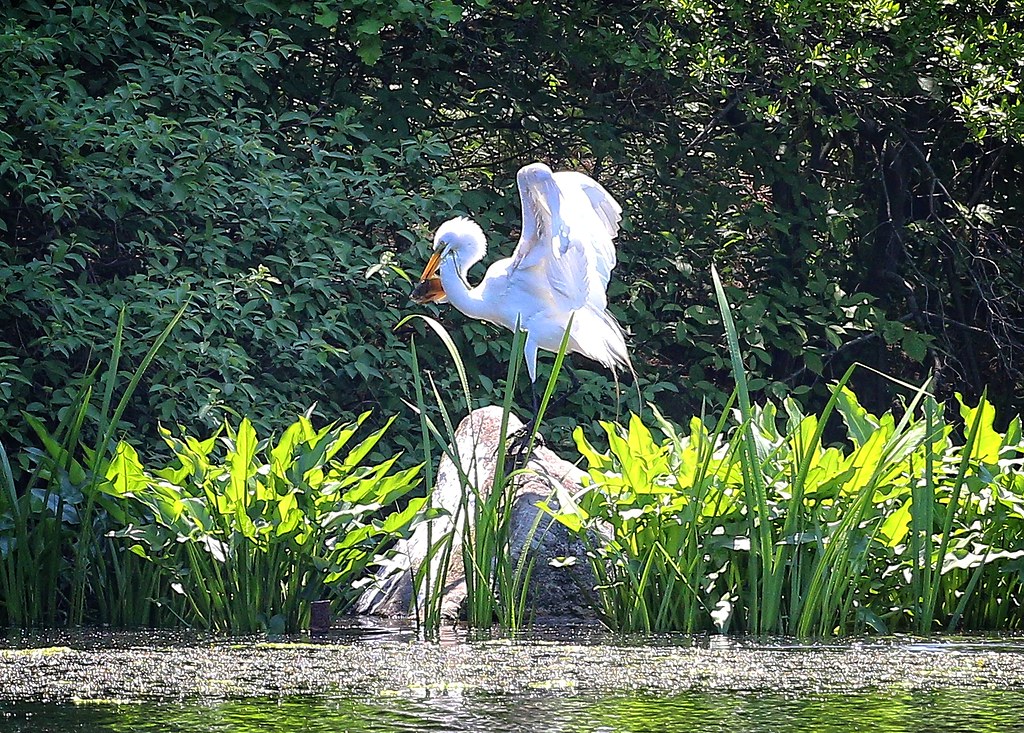