I somehow let the entire summer slip by without posting any bird (non-hawk) photos! Despite the last several months being stressfull and chaotic due to the pandemic, I did manage to do a lot of birding. It's the one activity that's been safe and relatively easy for me to do during this time of limited travel. Although I haven't been able to venture outside the city, I've been successful finding birds close to home. Below are some highlights from the last several weeks. 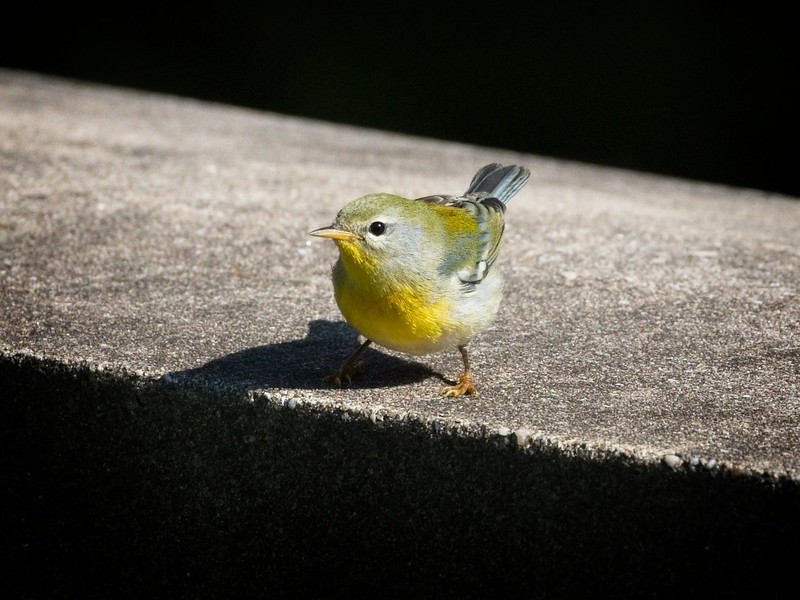 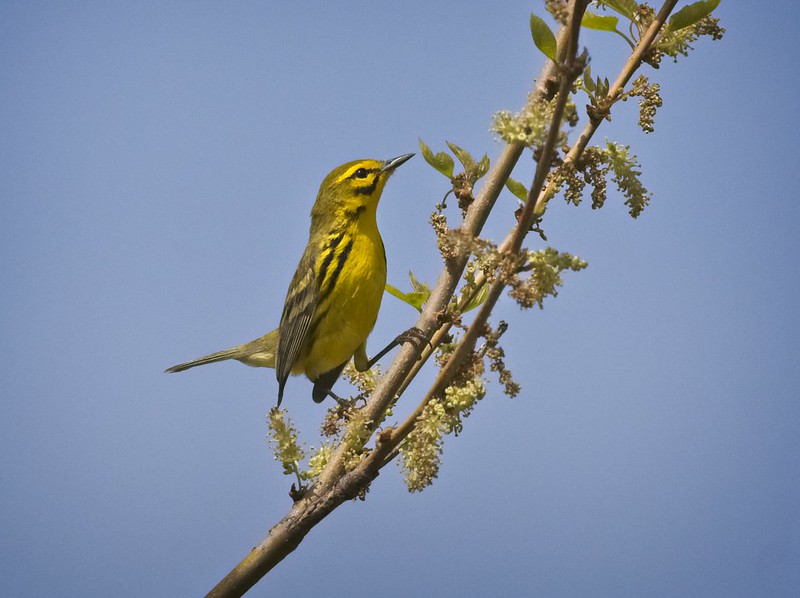 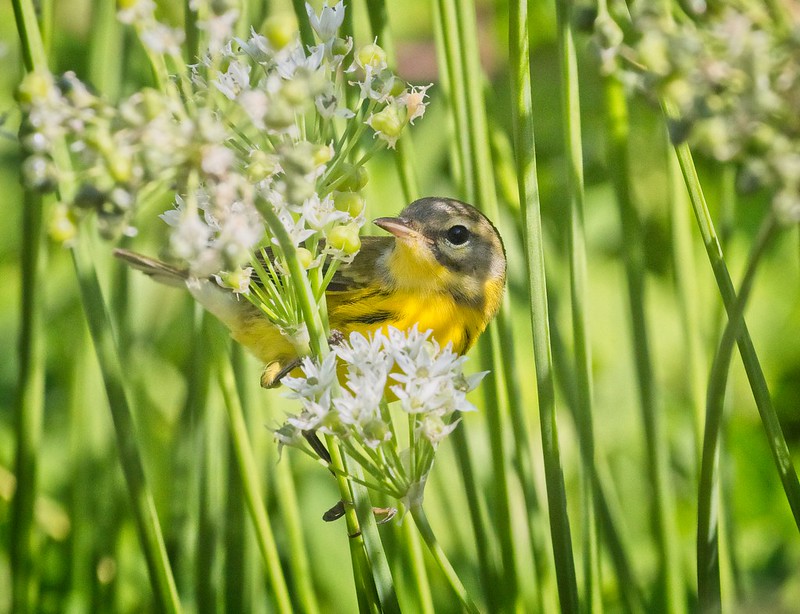 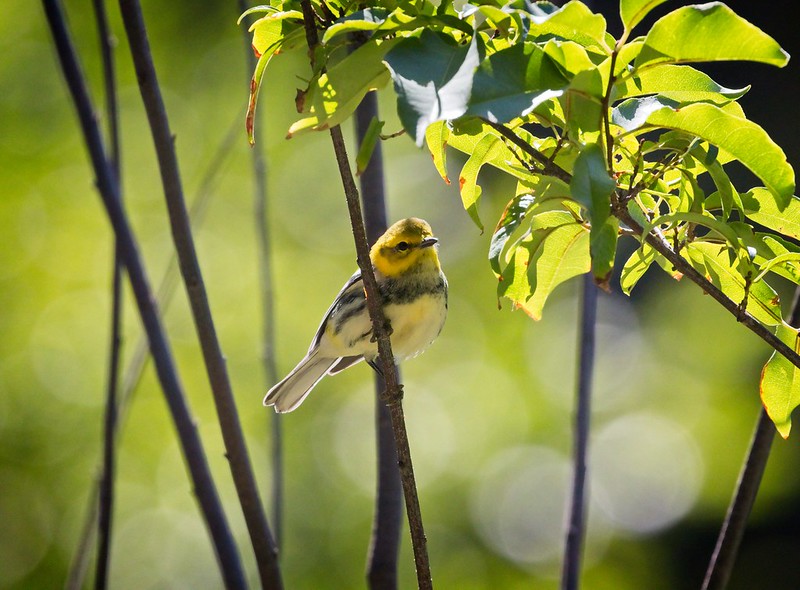 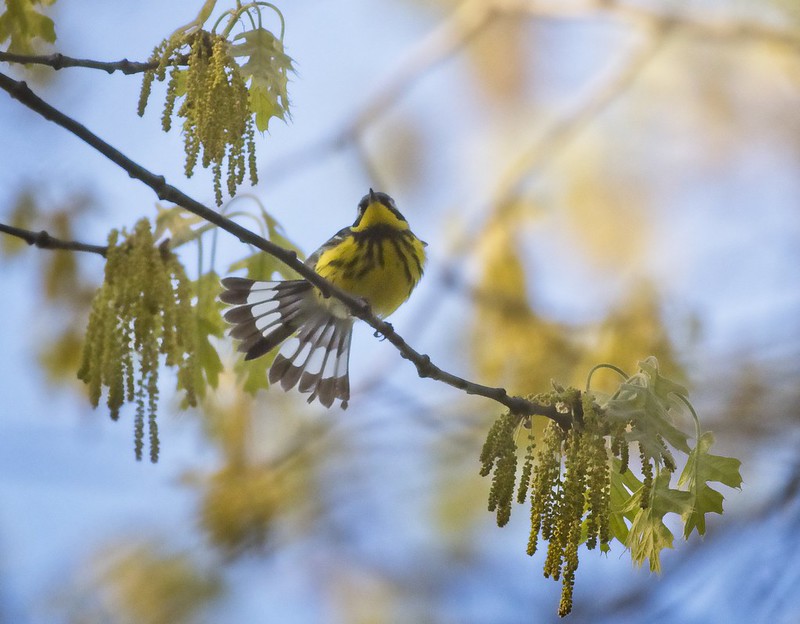 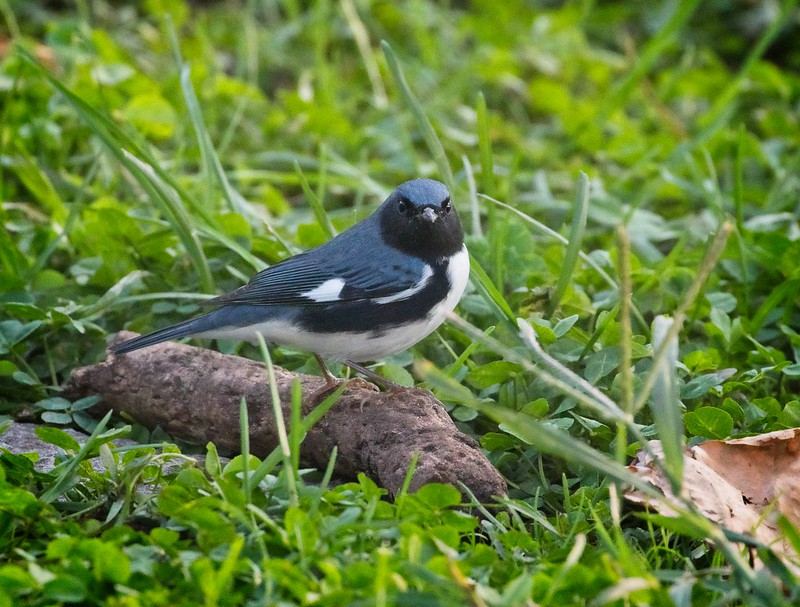 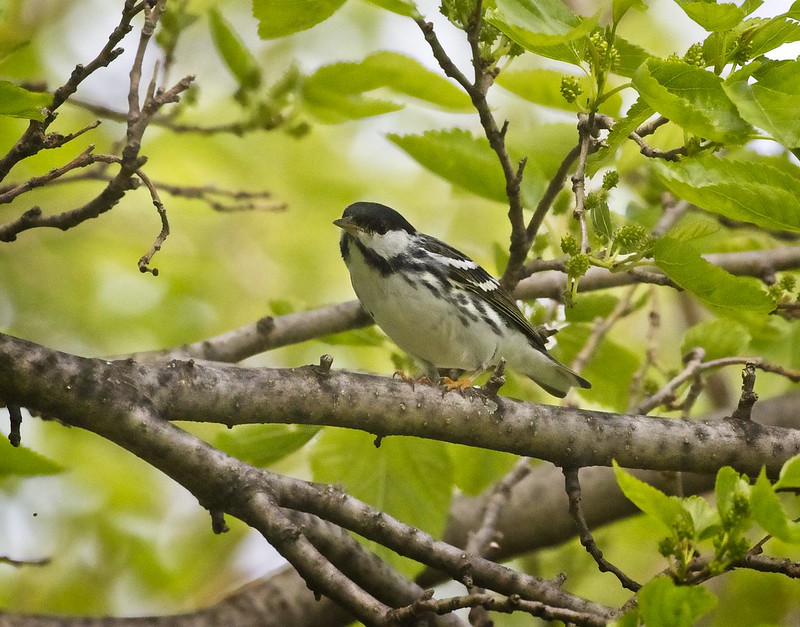 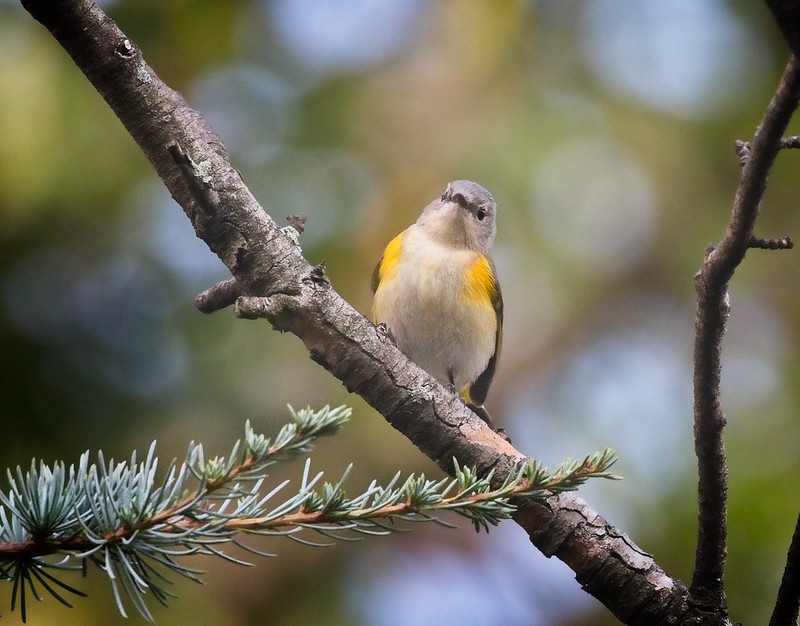 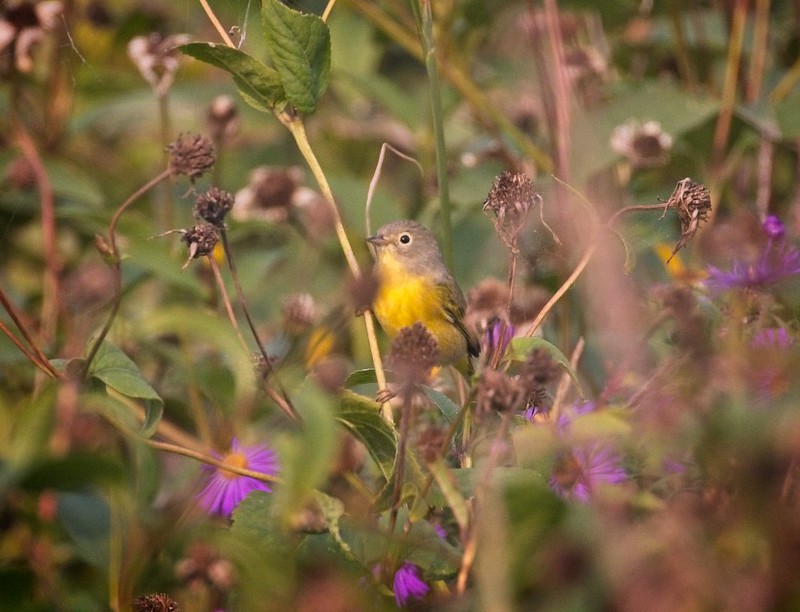 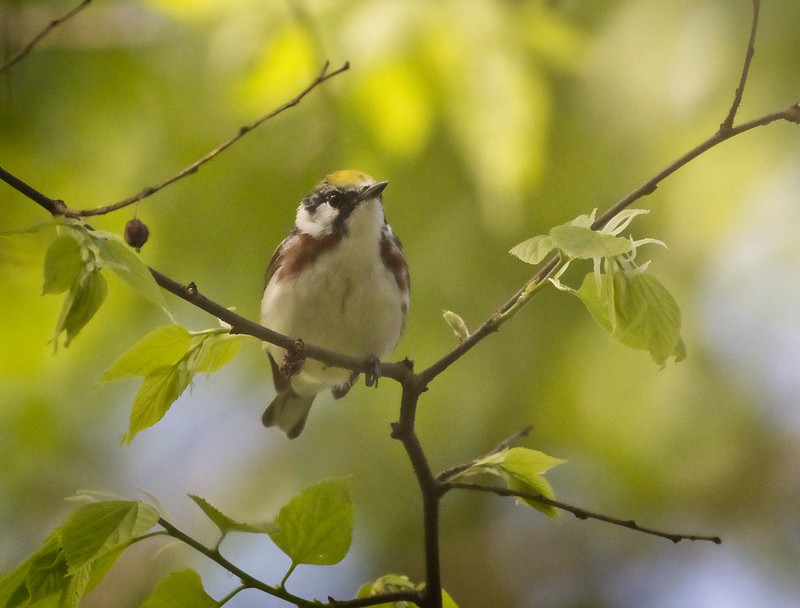 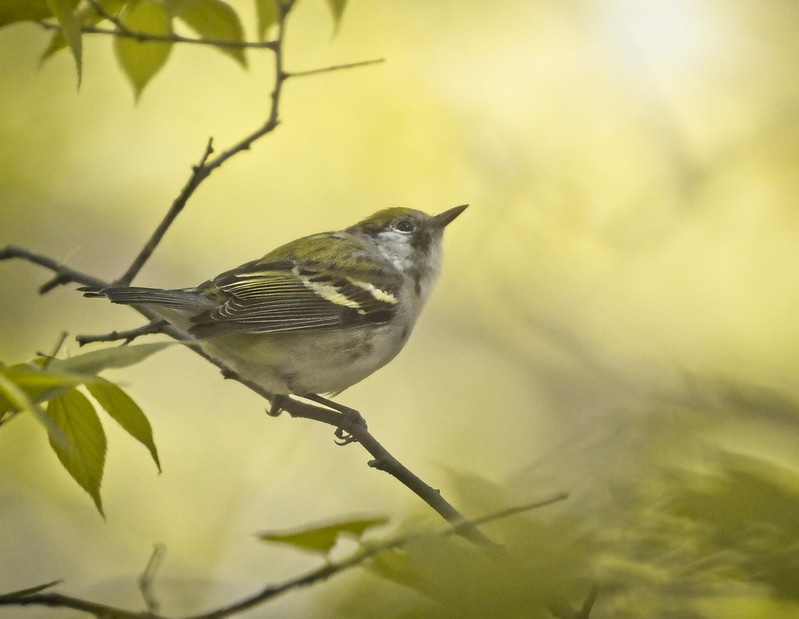 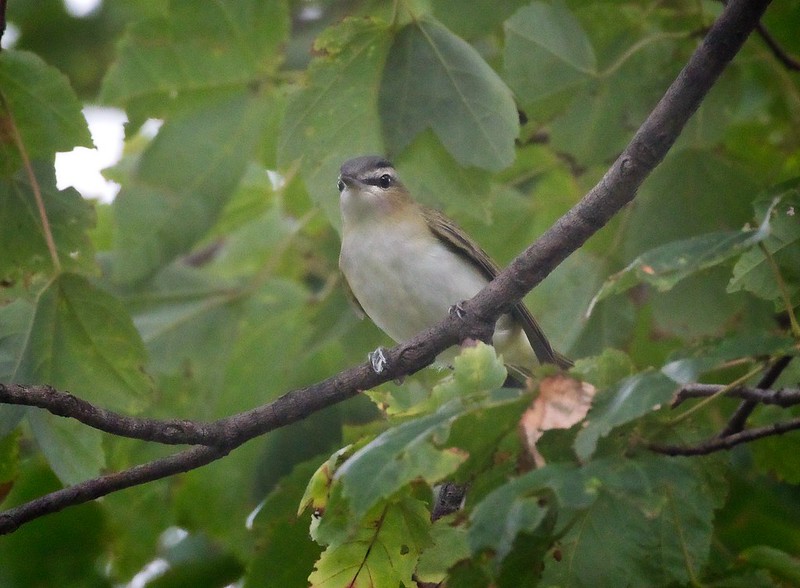 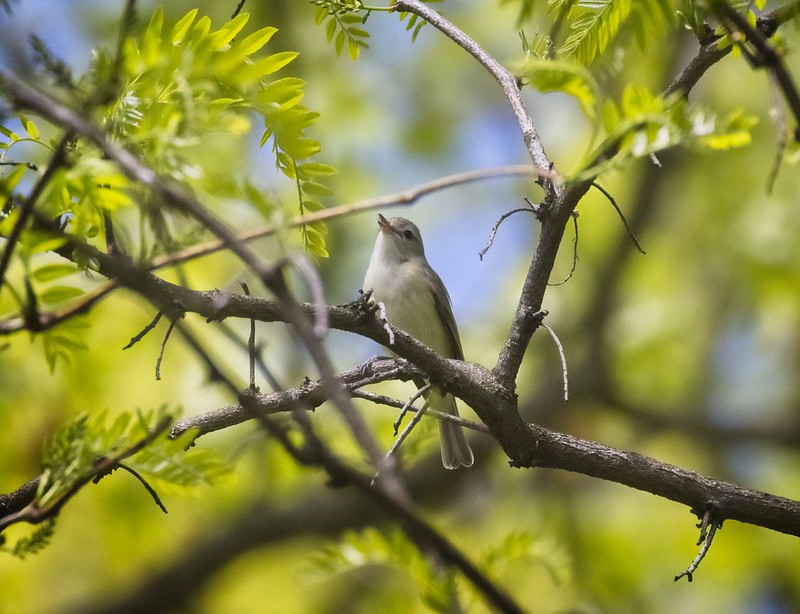 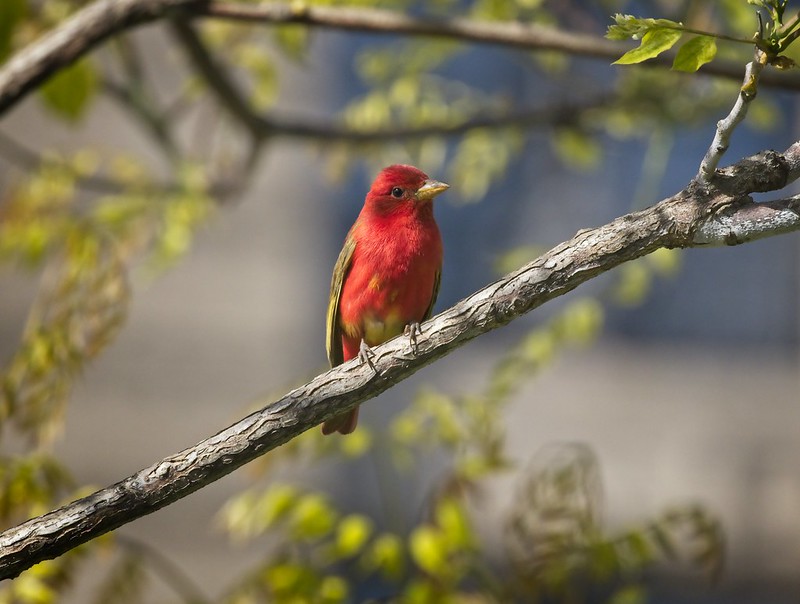 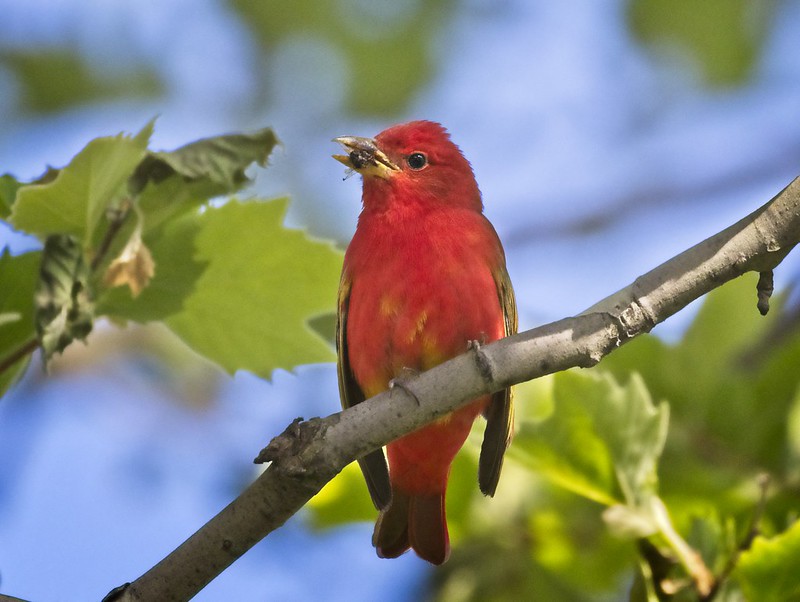 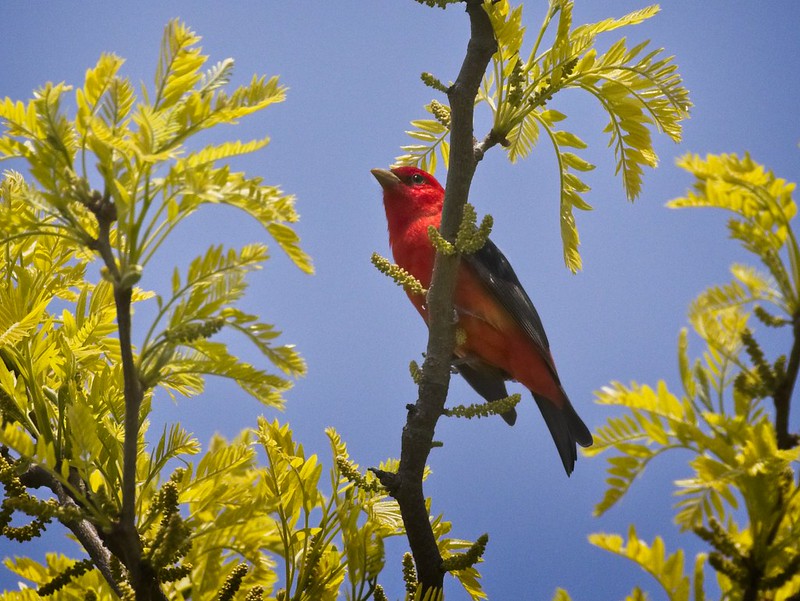 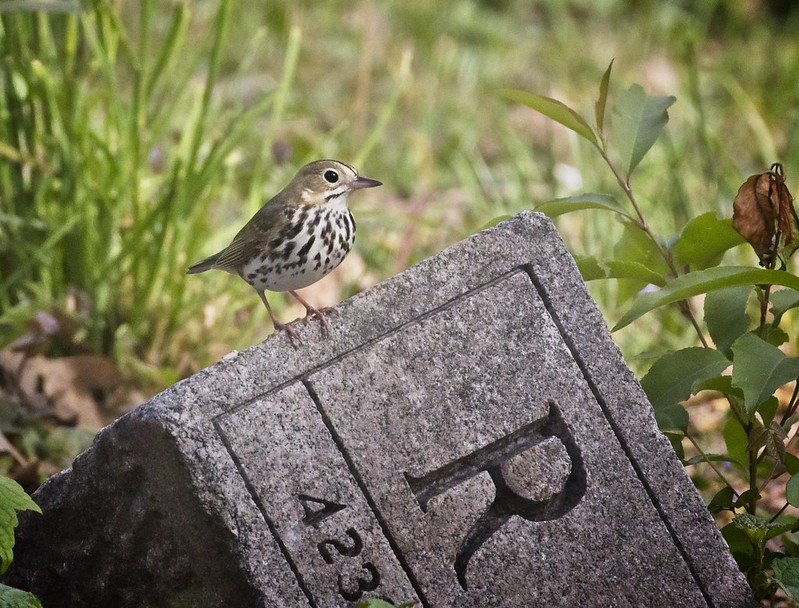 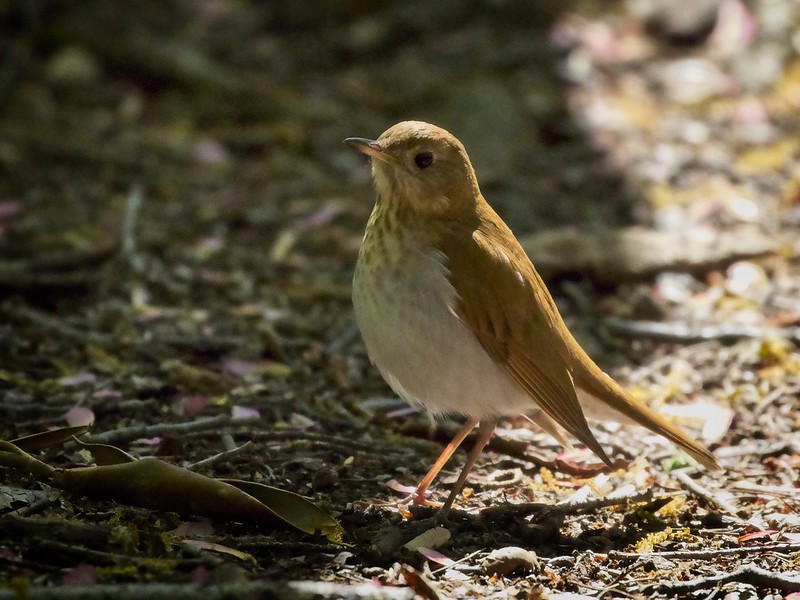 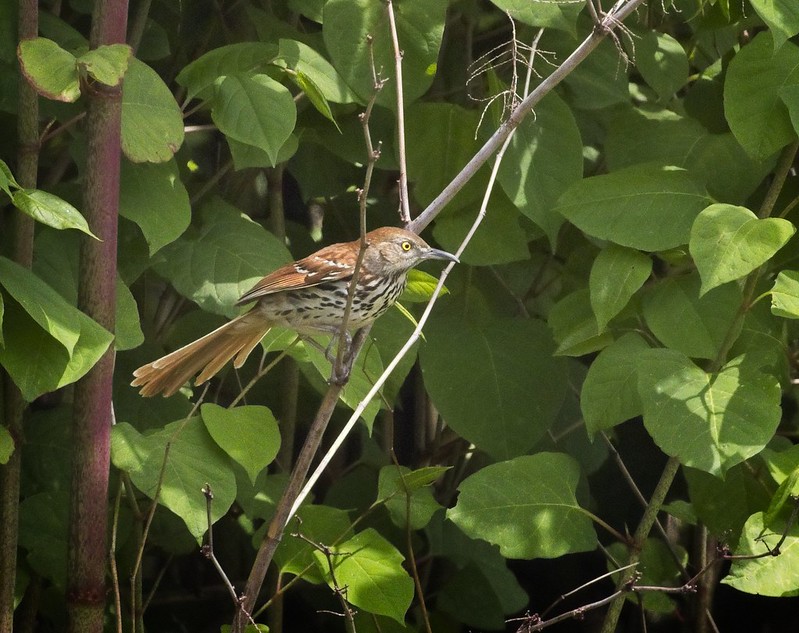 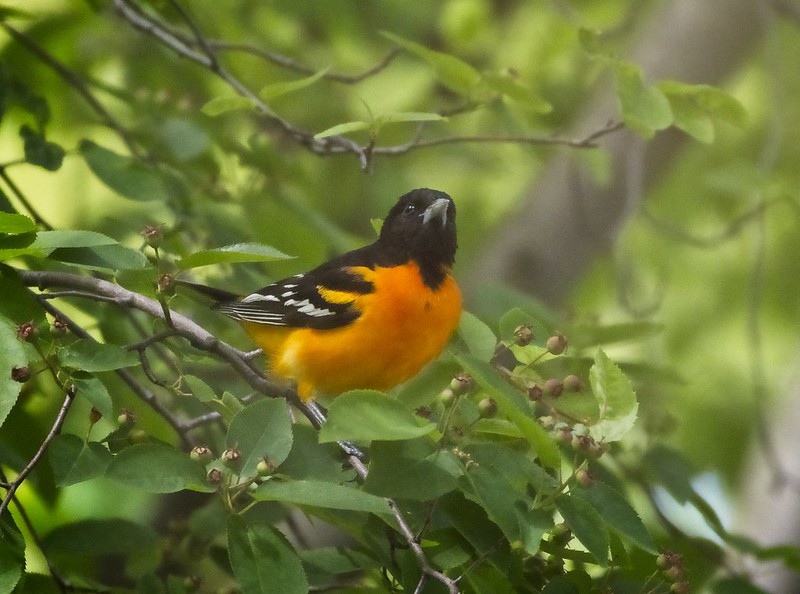 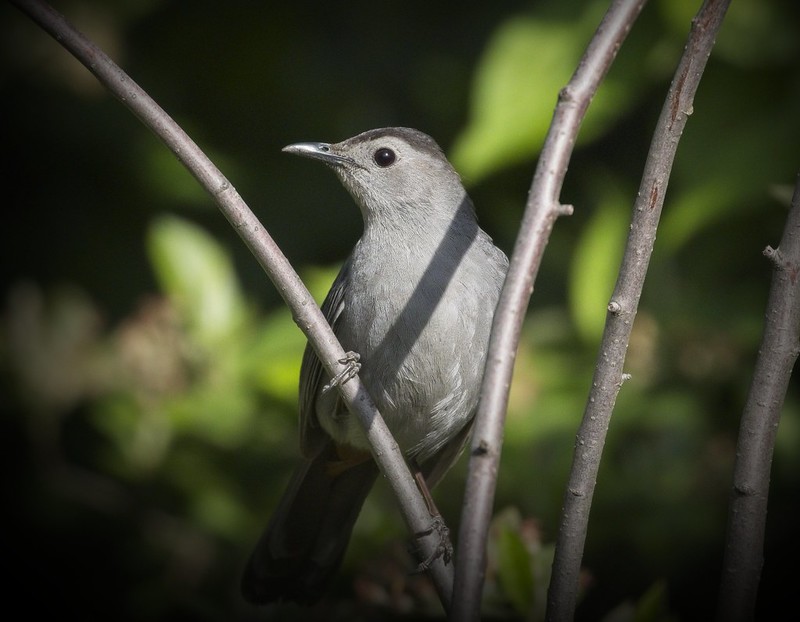 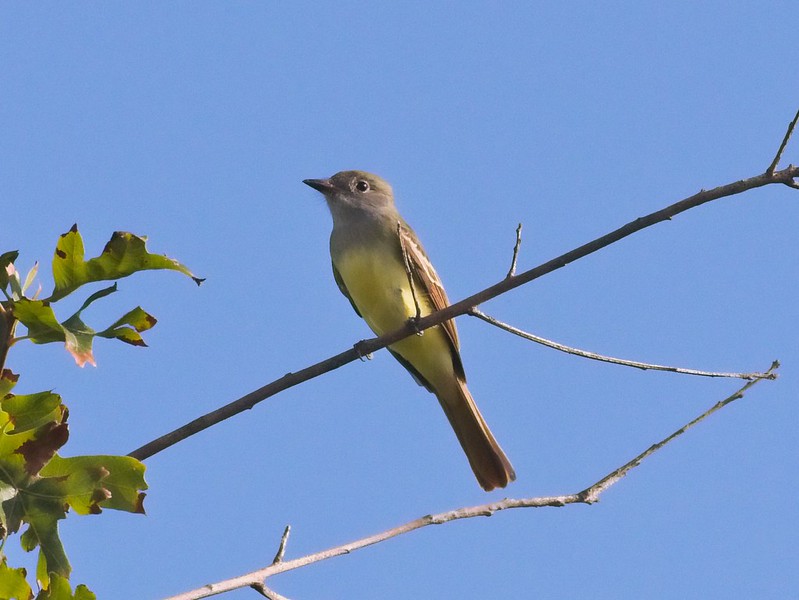 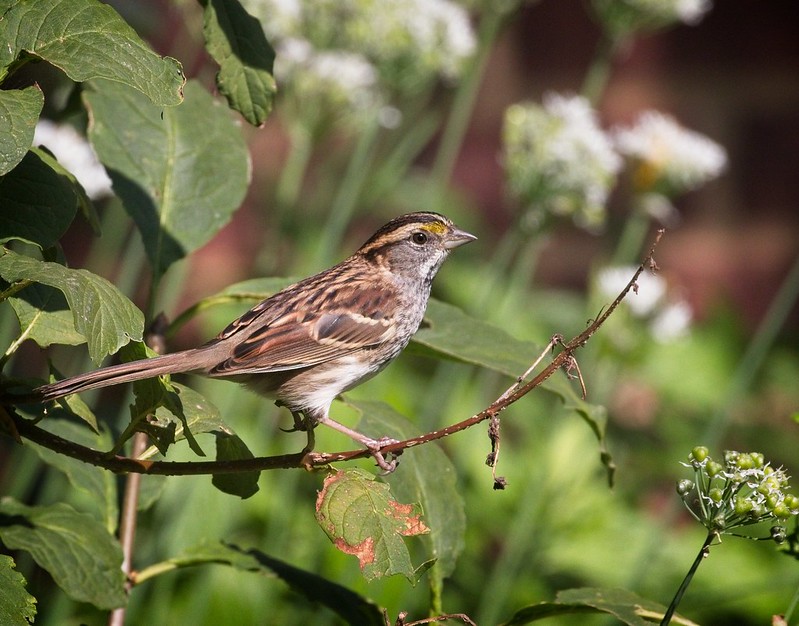 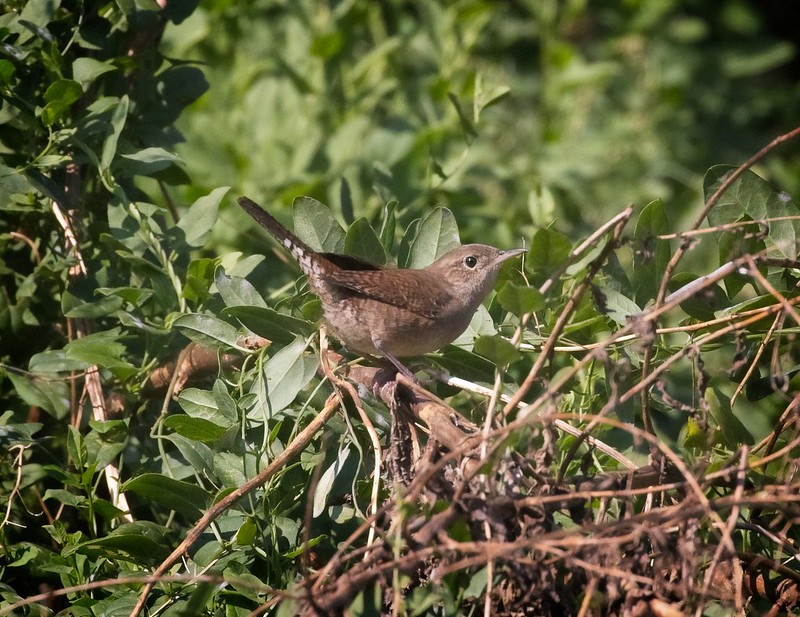 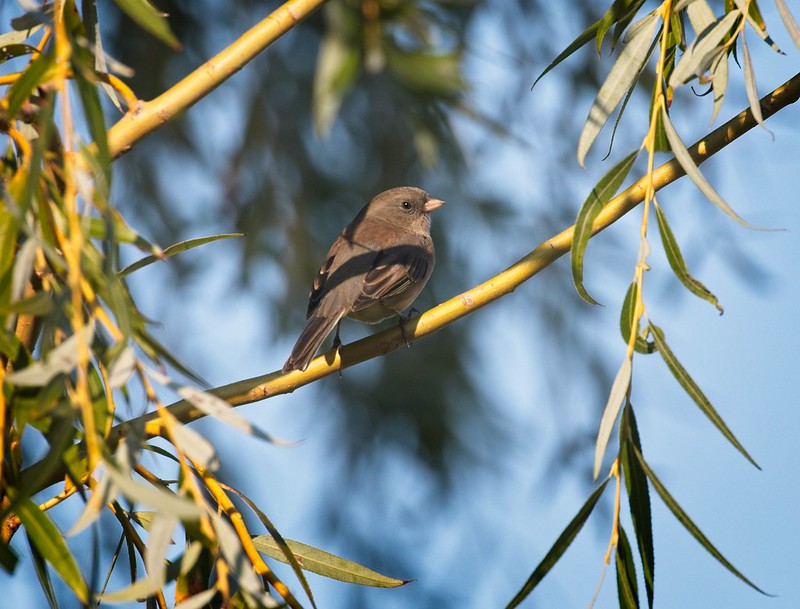 Warbler migration seems to be winding down in this area, but there are still a lot of birds on the move, making their way south for the winter. It's a slow time of year for the local hawks, but Christo and Amelia are around and seem to be doing okay. I'll post updates on them once the activity kicks up again, which I hope will be soon.