It's that time of year when the city hawks start nesting and Amelia and Christo are right on schedule in Tompkins Square Park. 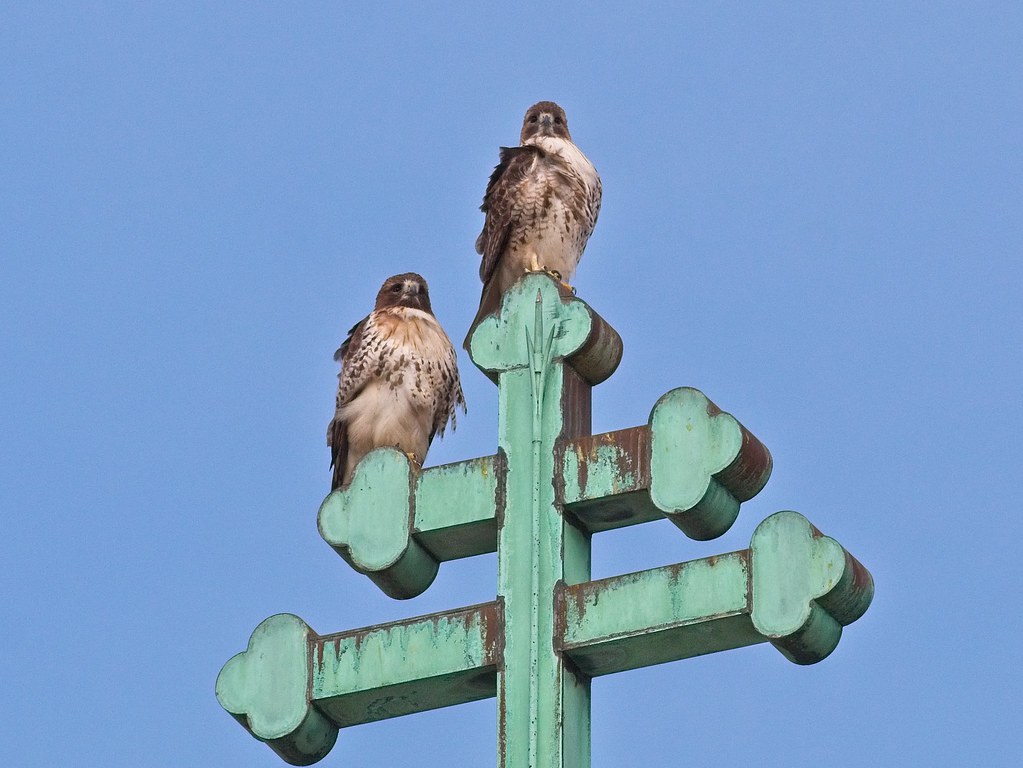 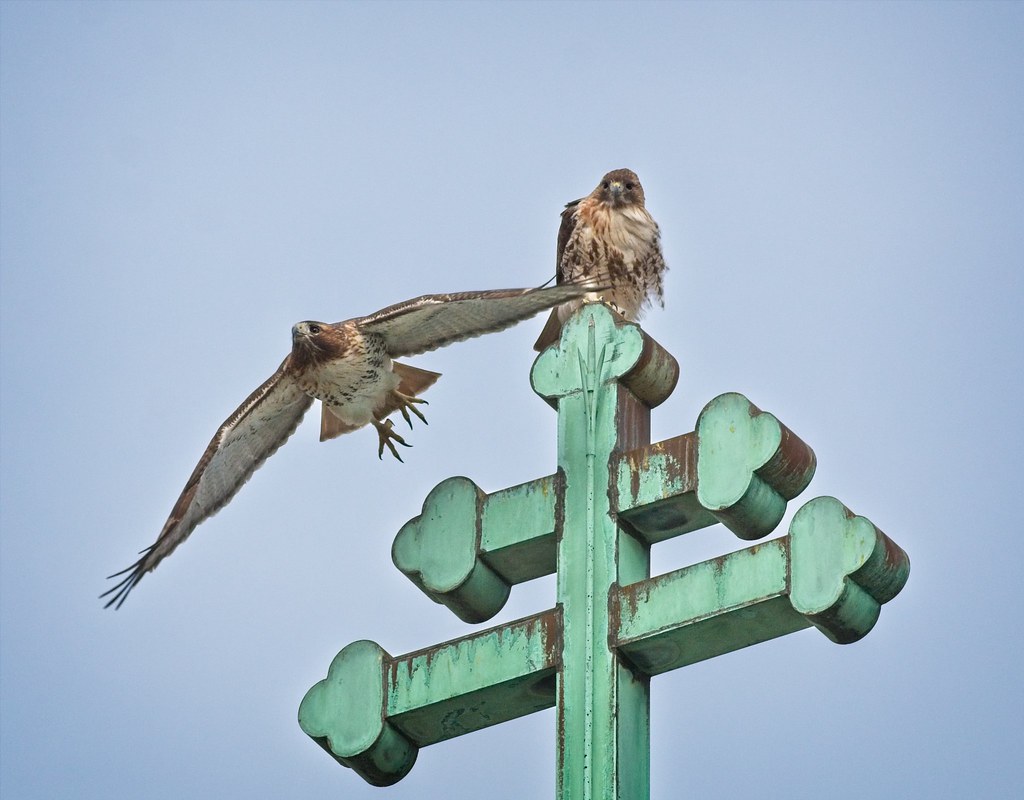 It appears they have chosen to build their nest in the same location as last year, which is in the top of the ginkgo tree on the east side of the park. Christo and Dora originally built that nest, but Amelia ended up raising her two chicks there after Dora was taken to rehab just as nesting season was starting last spring.

The Tompkins hawk nest has been in a different location each year since 2014, so I was curious to see if Christo and Amelia would choose another location, but they must have been happy with where it was previously.

Amelia in the nest on Friday: 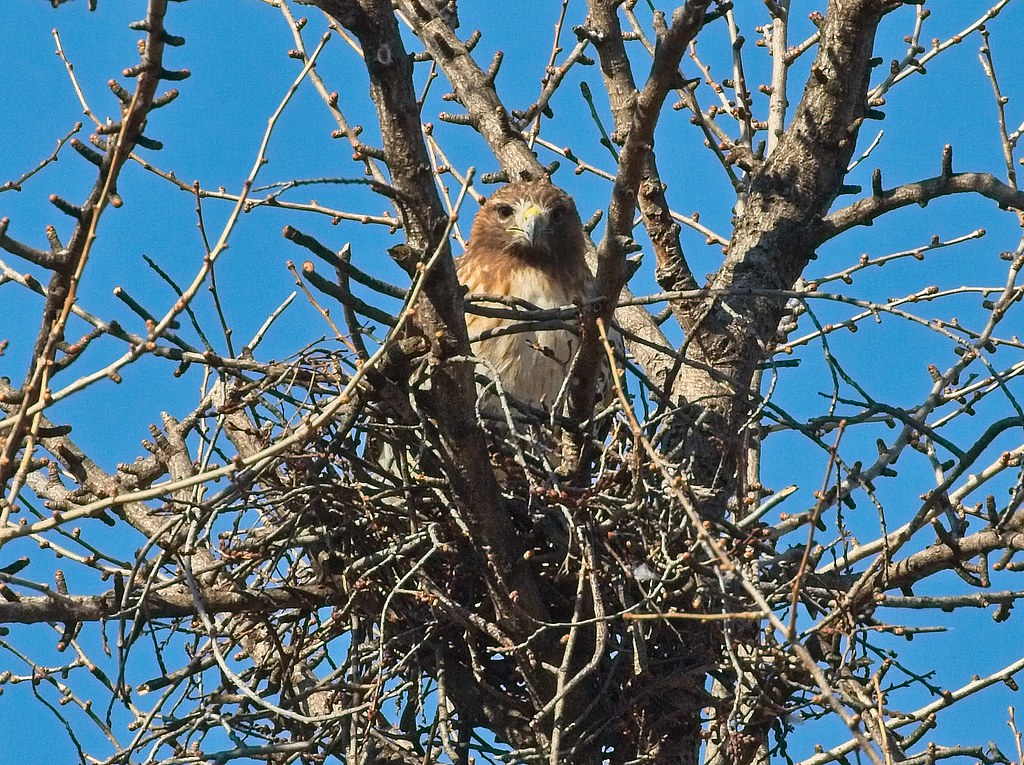 Amelia moving sticks around on Saturday: 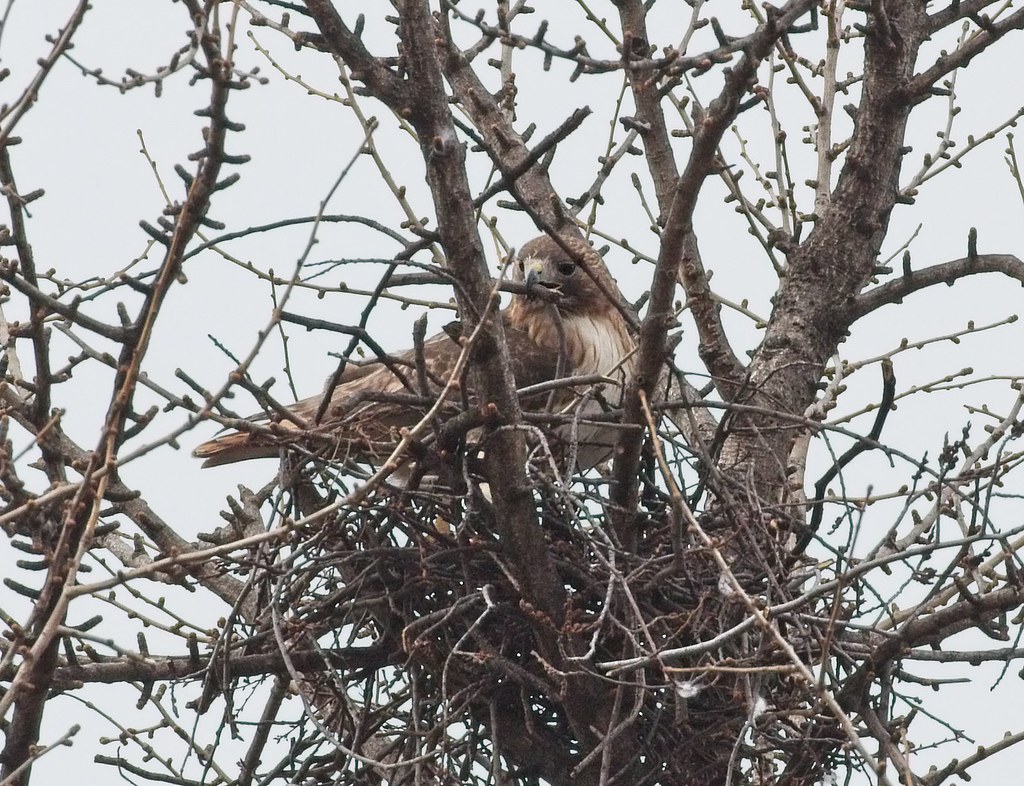 Here is some video of Amelia arranging sticks on Friday. Despite being sunny, the day was so cold, my camera battery kept freezing, so I could only record a short clip.

The video below was taken on Saturday and shows Christo flying in to help Amelia move things around. 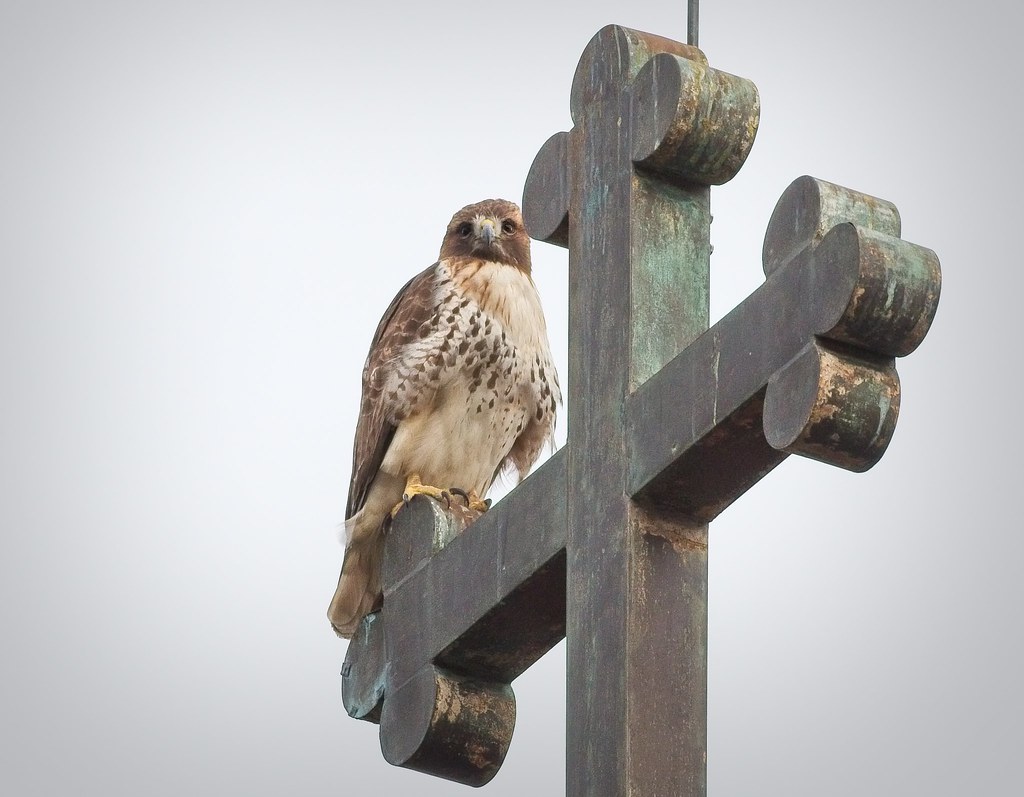 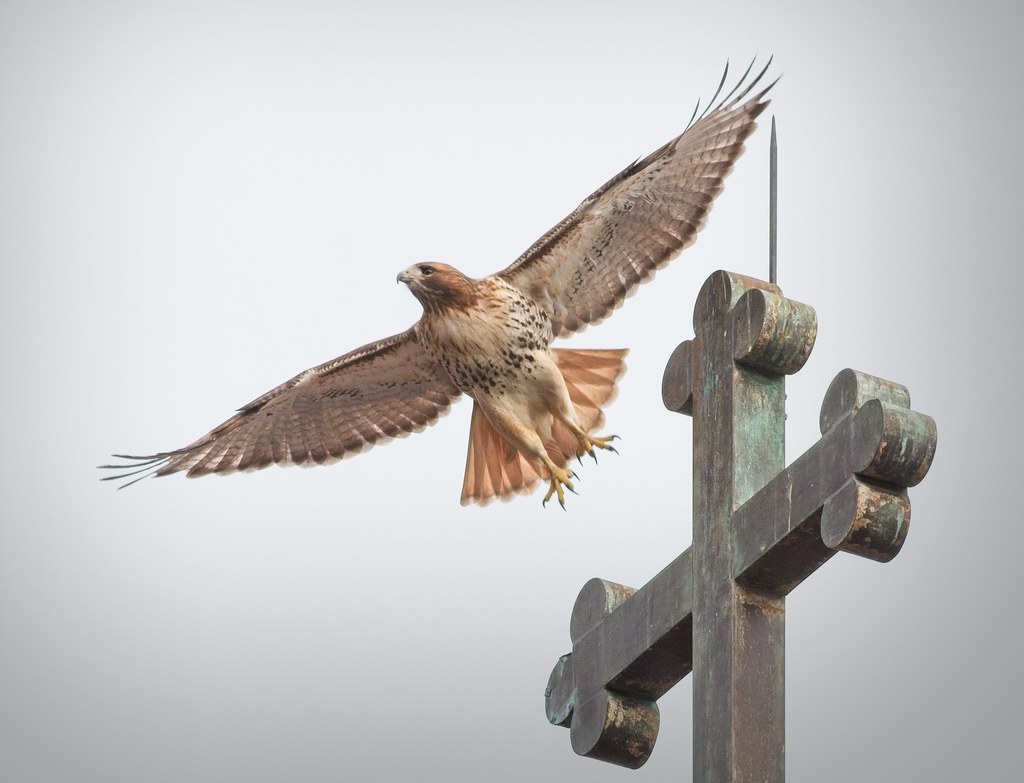 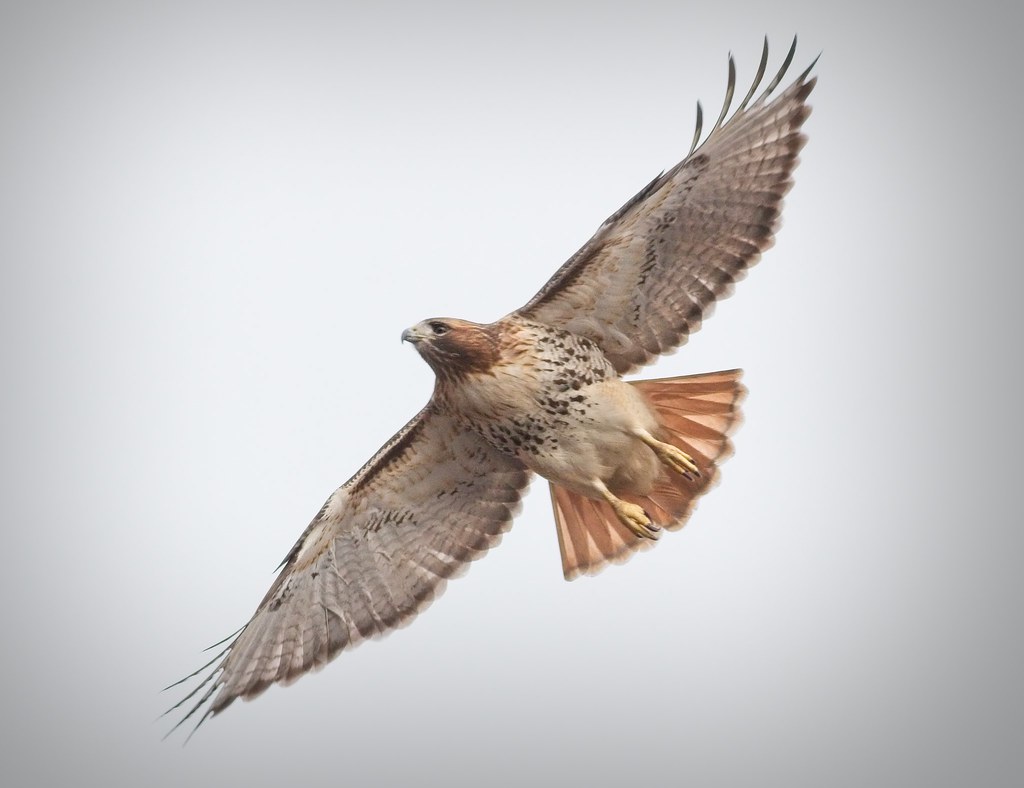 This is Amelia on the Avenue A side of the park, atop St Nicholas of Myra church: 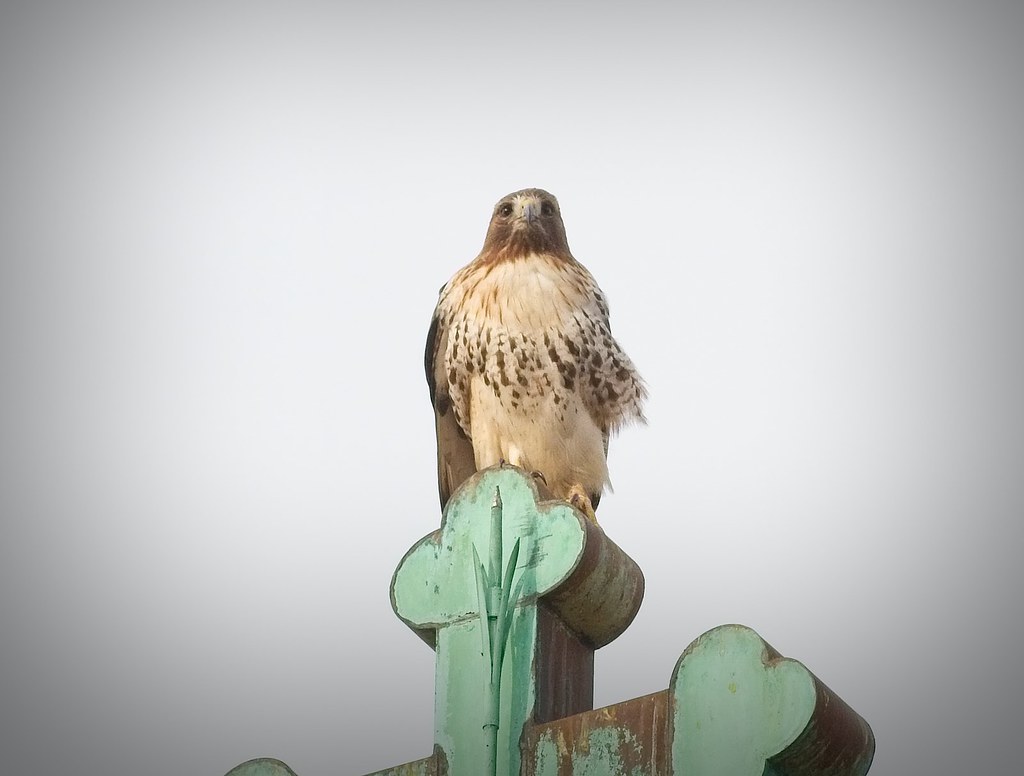 Bonus:  Amelia chows down on a pigeon head. Building a nest works up an appetite! 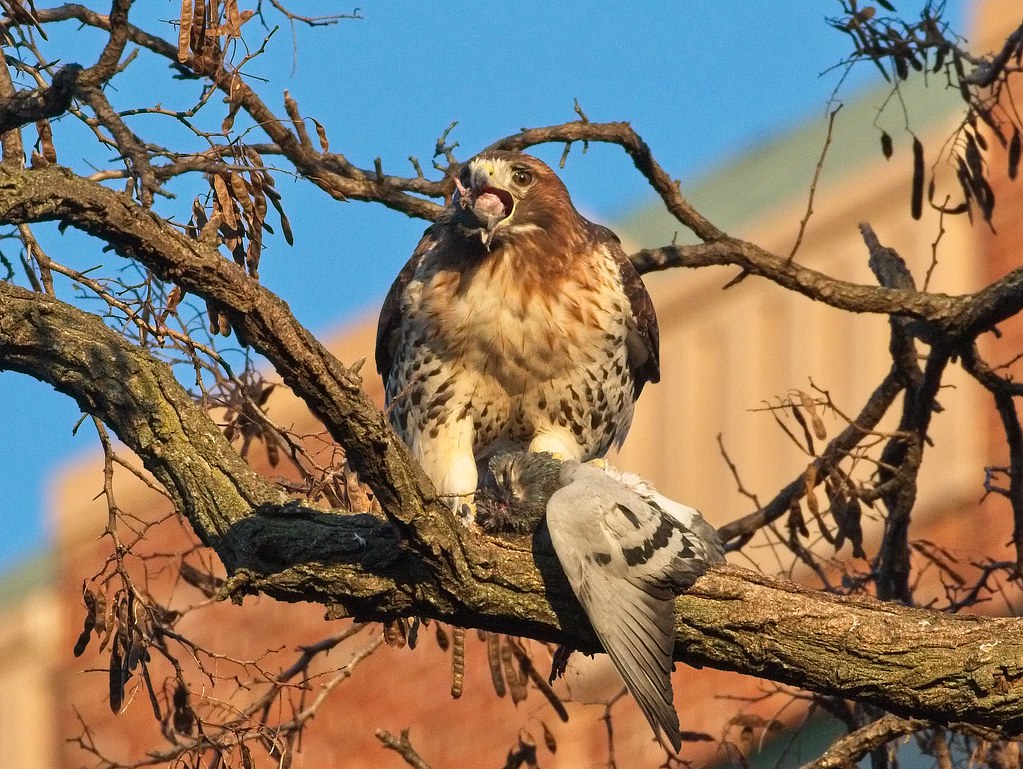 If all goes well, the hawks will be constructing the nest for the next few weeks. In the past, eggs have been laid in mid-March, so until then, we can look forward to mating displays and bonding behavior.