This week with Dora 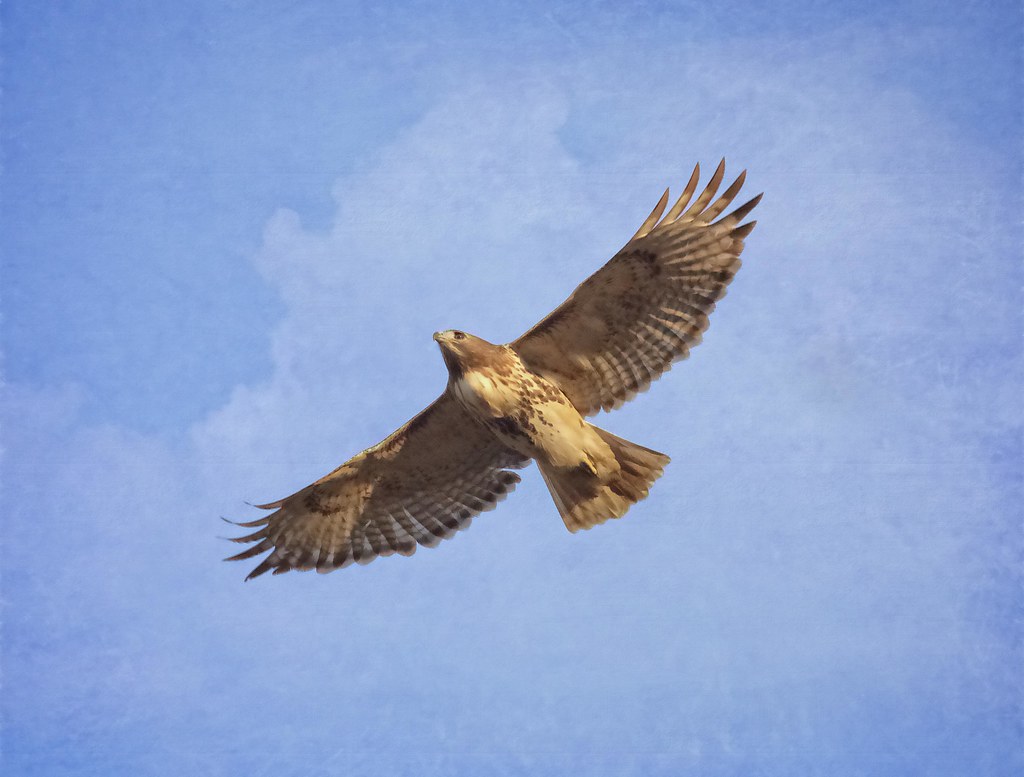 I saw quite a bit of Dora this last weekend as she spent a lot of time with Christo in Tompkins Square.  Here she is in her favorite sycamore at the Avenue A & St Mark's entrance to the park.  If you see a lone hawk up in that tree, it's likely her. 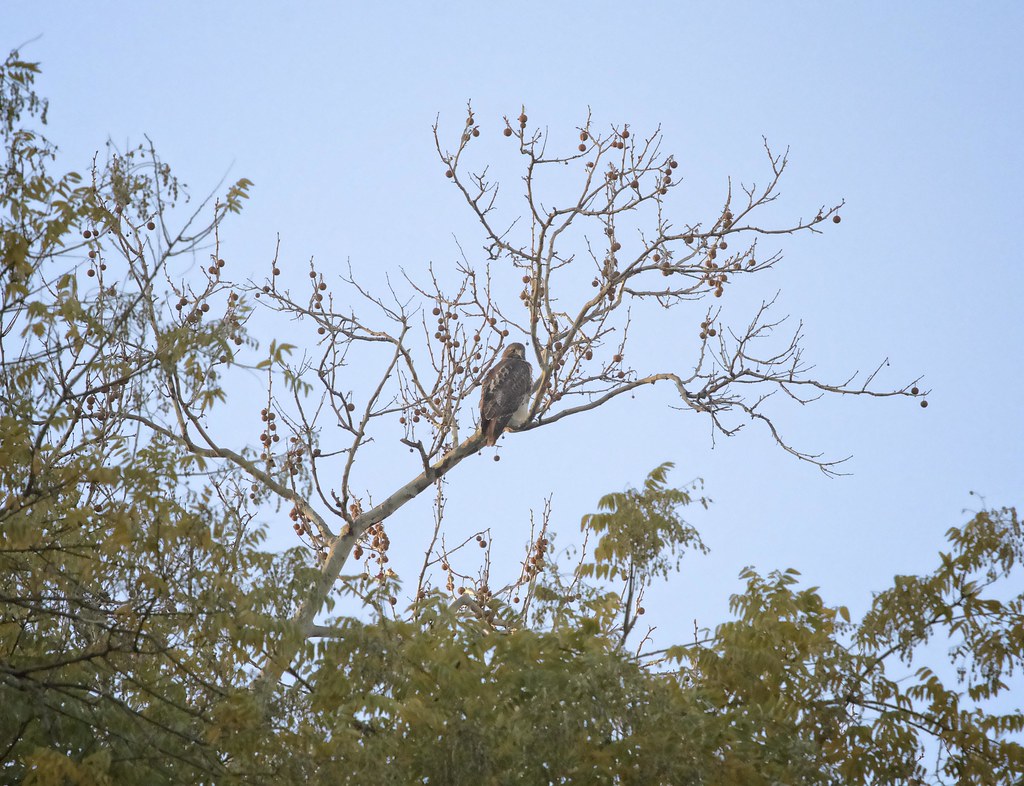 I couldn't fit them both in the frame below, but Christo is on a lower branch eating a rat, while Dora looks down at him. 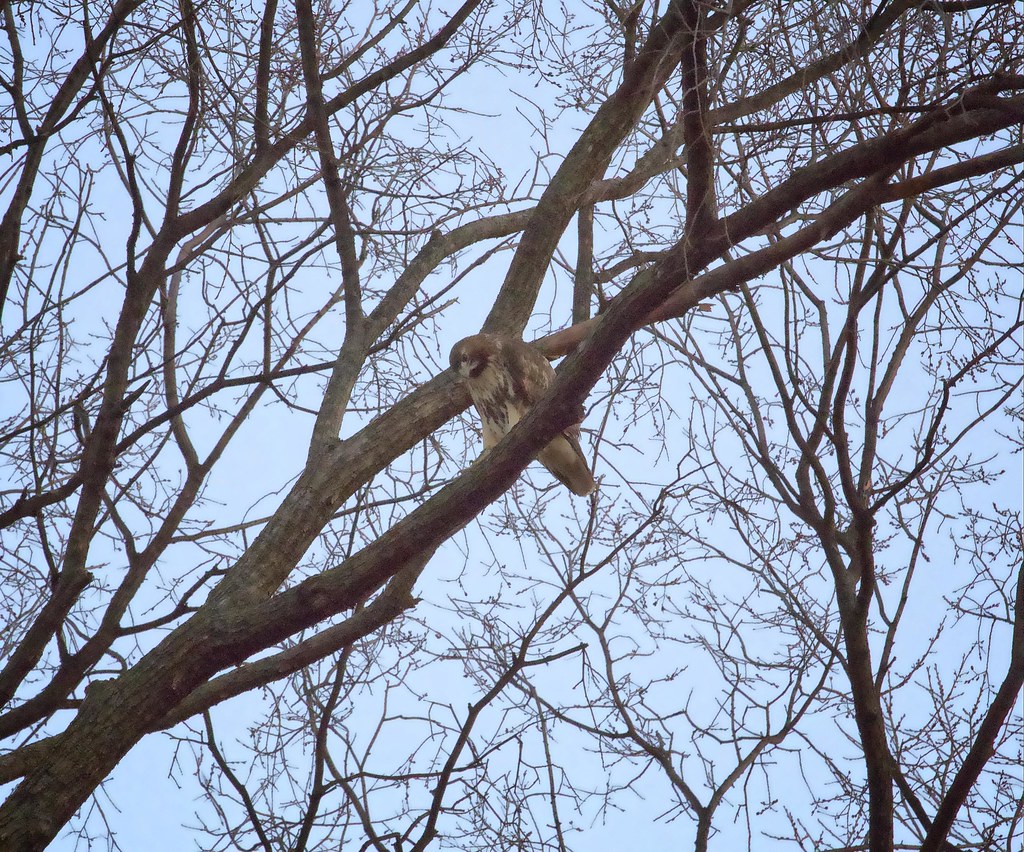 Christo was there first, then Dora flew in and made a strange noise at him that sounded like a cat growling.  I've never heard her make this sound before, but I have heard Christo make similar noises in the past.  He's done it when he appeared annoyed, like when he was harassed by squirrels/birds, or failed in an attempt to catch prey.  I really don't know what the "growling" sound means, and I couldn't tell what kind of mood Dora was in.  I wondered if Christo might share his lunch with her, but he didn't offer.

The following day, I found Dora in the same tree, eating a mouse while being tormented by a mockingbird. 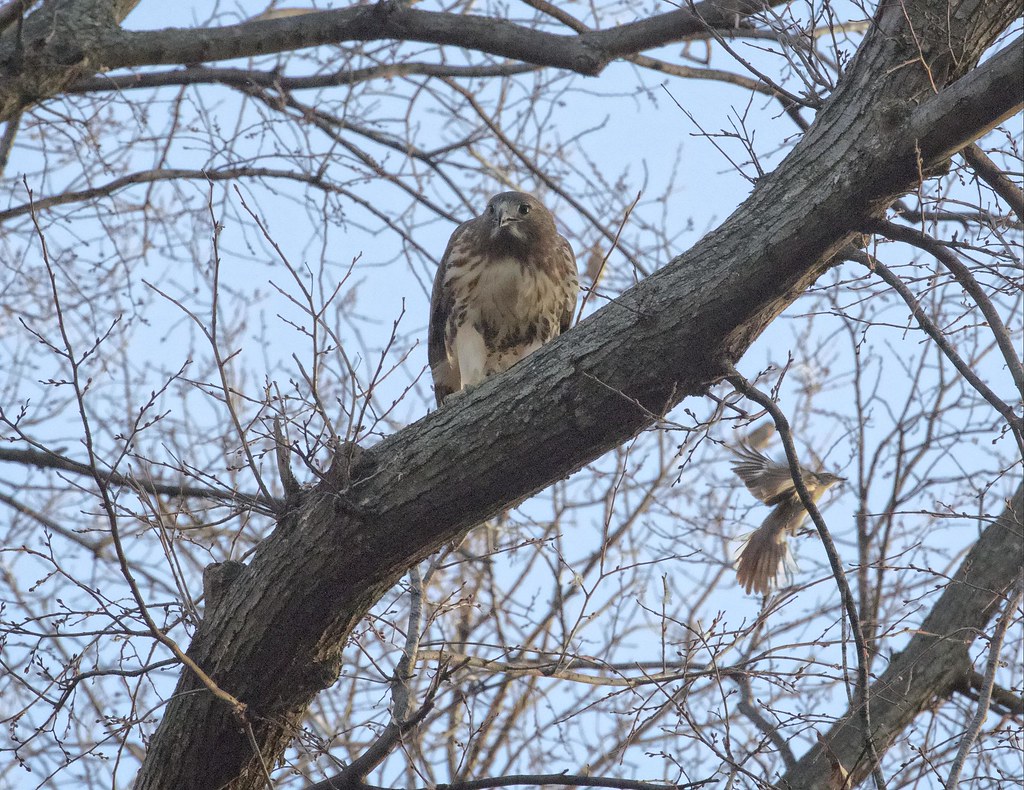 Wolfing down the back end... 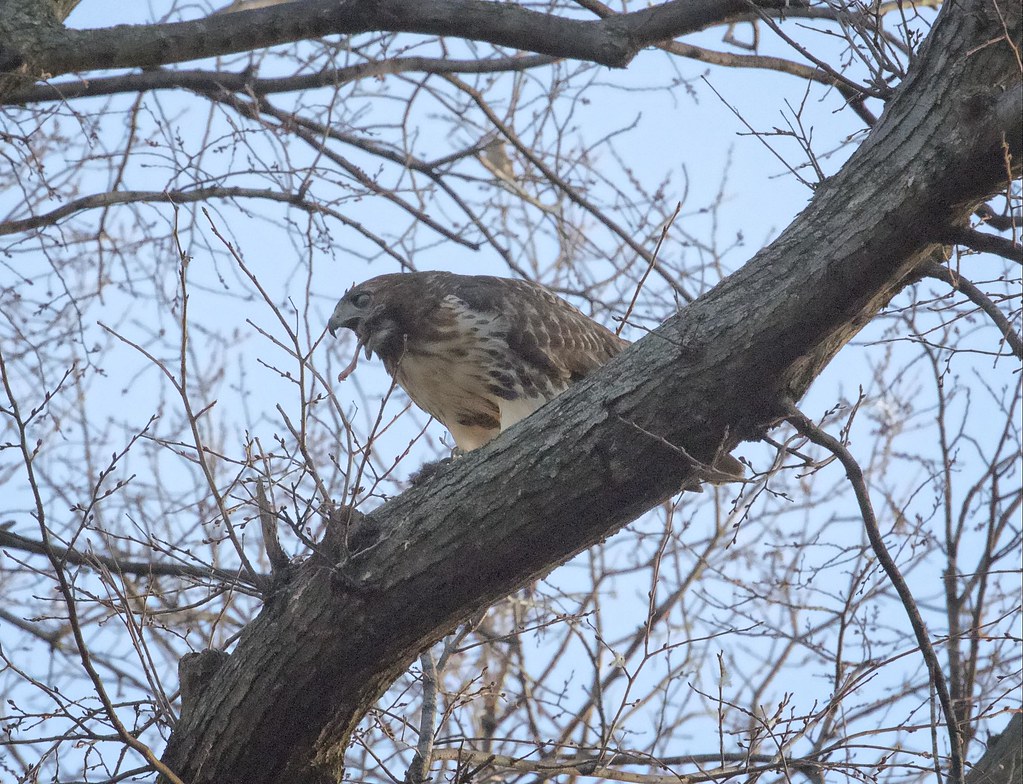 After the last gulp, Dora shook it all out... 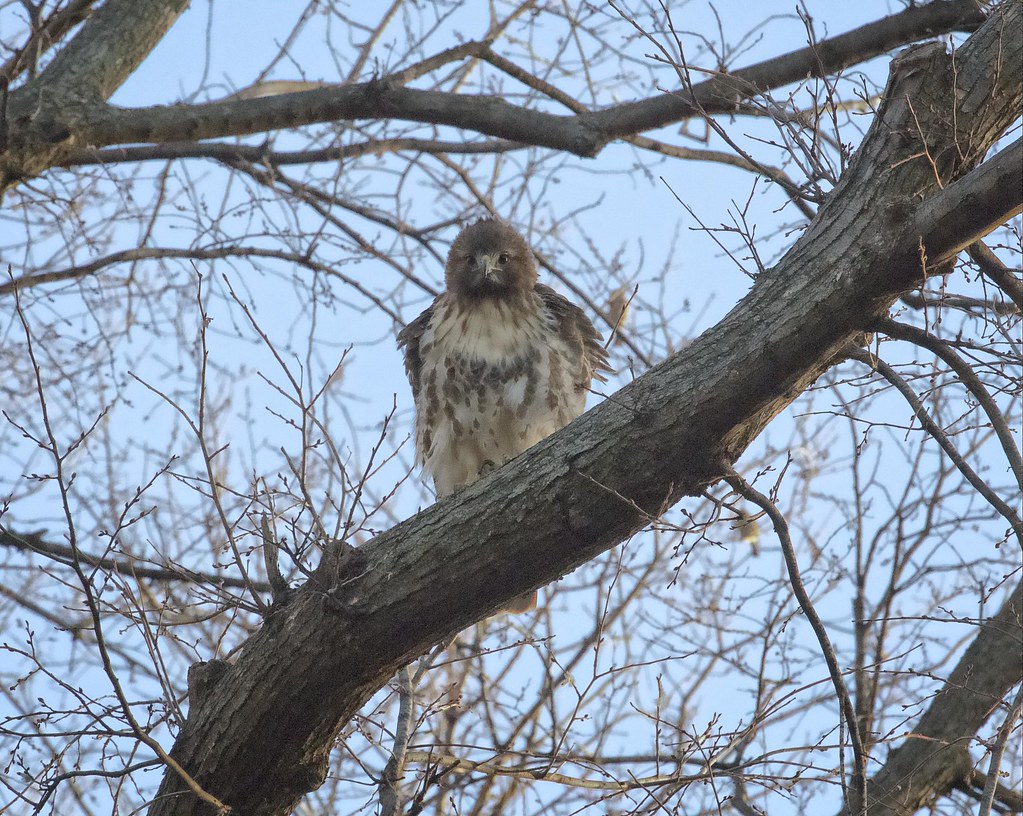 ...then took a minute to digest in the late afternoon sun. 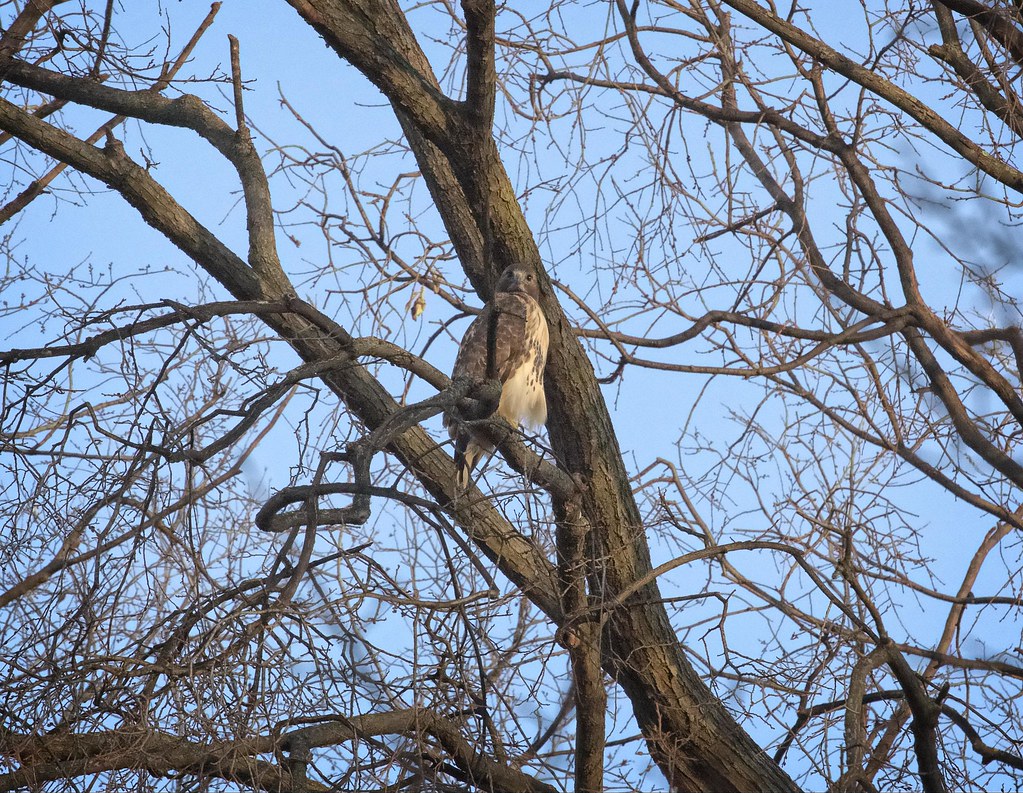 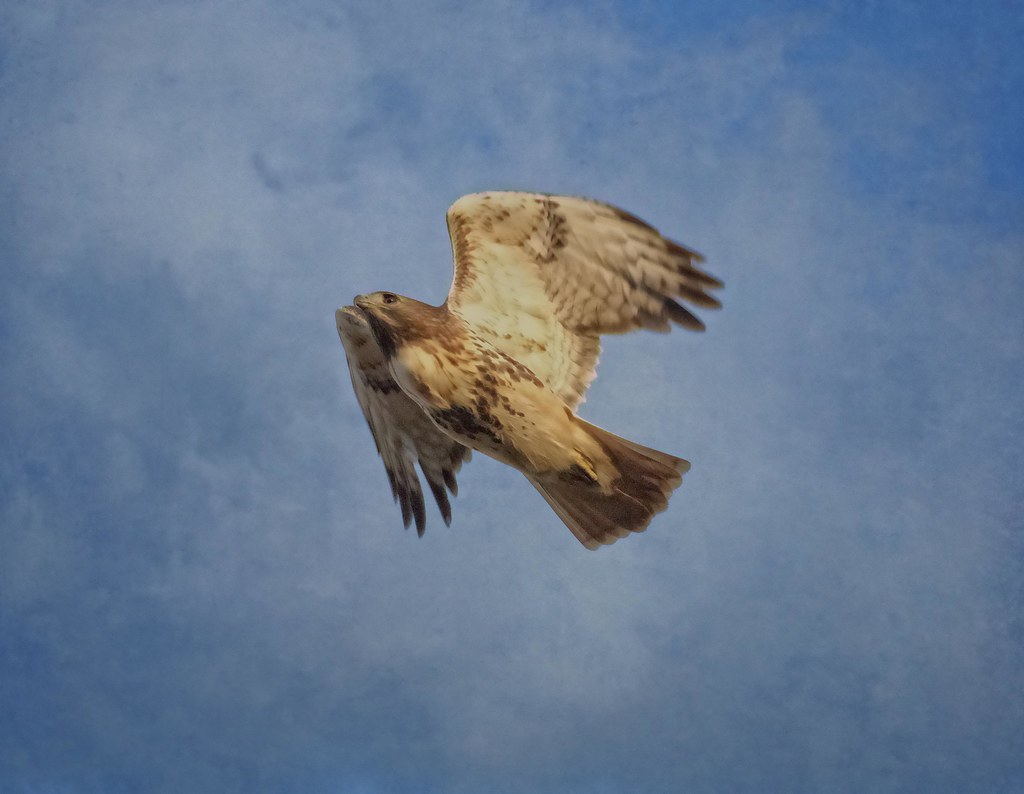 Later, it was back to the sycamore where Dora perched up top while Christo gazed up at her. 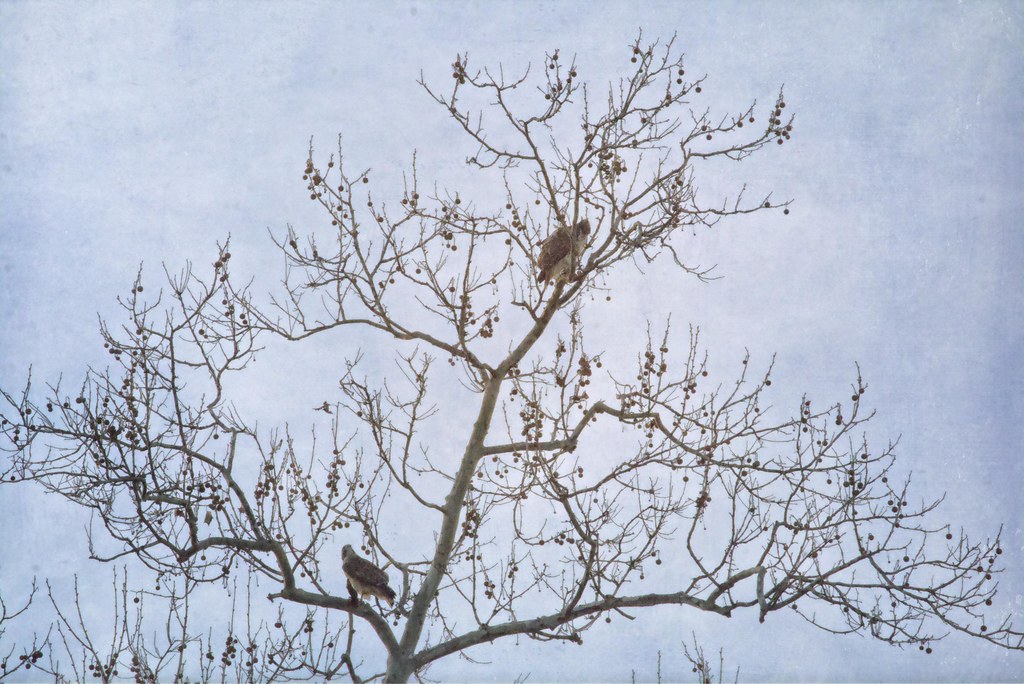 In related raptor news, I witnessed a hawk-kestrel battle over Eldridge and Delancey Tuesday morning.  Two red-tails, who I presume were Christo and Dora, circled over the intersection while flocks of pigeons and starlings scattered.  A kestrel zoomed in, taking dives at one of the hawks before all three flew towards Avenue A and Houston.  By the time I got my camera out, they were gone.

On Sunday, this Peregrine falcon flew over Tompkins, heading east over 9th Street.  I quickly snapped this photo before in went into a dive and was off like a rocket. 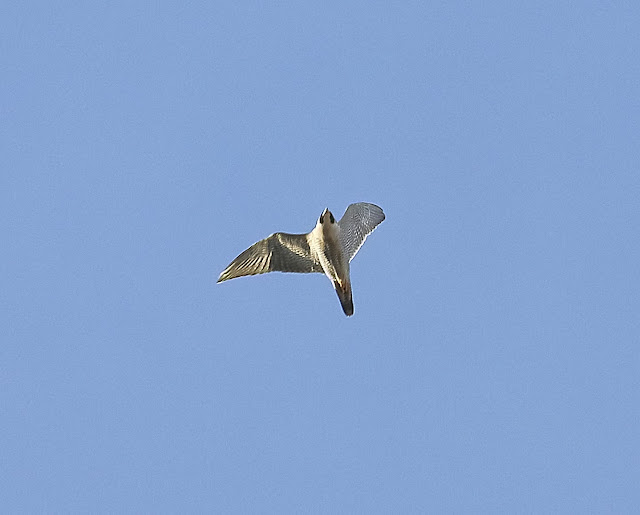 Christo and Dora spent the rest of the day flying around and vocalizing a lot, so I thought the falcon or another hawk was intruding on their territory, but I was never able to see the source of their agitation.