I usually delete spam emails without a second thought, but one caught my eye the other day and I feel it deserves recognition.  If robots could write smutty romances, the following would be on my book-of-the-month club list.  Happy Friday reading (with only a few grammatical edits)...


Annie was no help. She stood there, only authority draped lazily over and beyond her effrontery, her chest rising and falling slowly while she moaned softly. She was soundless coming down off her genital high, drifting somewhere between authenticity and her own little world.


How to fool carbon dating?

Betty was on her hands and knees, crawling, her eyes sizeable with terror. Brushing her big blonde hair, stretching her preferable arm behind her, she looked about for a run-out powder path. There was none.

Hank stood between her and the staircase, his long tract doubled in one hand. He had slipped it from his Levi's earlier. He doubled it, tapping the looped extreme lightly against sole thigh. Instant he was advancing toward her, his eyes as much as possible, glistening with a crave Betty had even now to understand. It was odd, whatever it was. She could meaning that, drift the growing animality in Hank's mind.

"I'm gonna tame you, baby. I'm gonna produce you one of my girls, know that? When I grow from stem to stern with you, you're gonna be like Annie," Hank said, licking his lips like a desirous wolf while he tapped that terrible-looking belt against his thigh steadily. That repulsive, rotten wolf-like look in his eyes made the woman quiver with horror. Raising both hands, she rubbed her fingers briskly against her human, sensation goose-bumps rising. An outline from somewhere blew in every way her hair. In the background she could find out Annie's feeble predictable breathing. The freulein was line in his power. He was talking to her as if he were bringing her into some manner of harem.

"No, no, don't ... please don't spark off me with that thing," Betty moaned, her eyes shifting toward the stairs, then rear to the belt.

"It's gonna caress real nice. You won't be talented to sit to the core too innumerable classes as a replacement for a while."

Betty scrambled all like a fleshly, her big tits jiggling and slapping together. She half ran, half prostrate on the smooth reliable floor. She had nearing made it hither the under age stud when he reached out and grabbed her by one arm. Twisting her round violently, Hank nearly jerked her arm from its socket.

I guess we'll have to wait for the second installment... 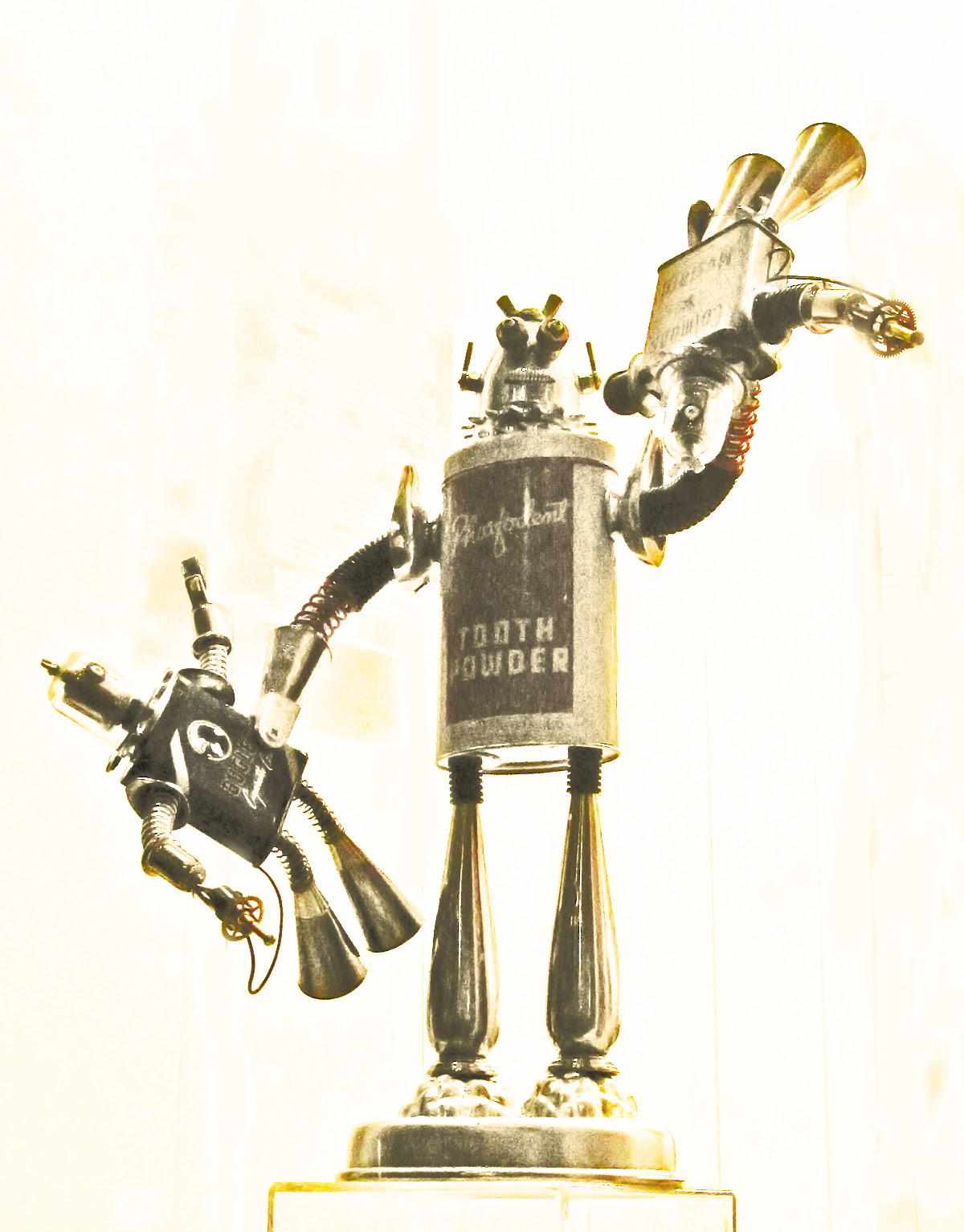