'Til we meet again

Forever, and forever, farewell . . . !
If we do meet again, why, we shall smile;
If not, why then this parting was well made.
-- Julius Caesar 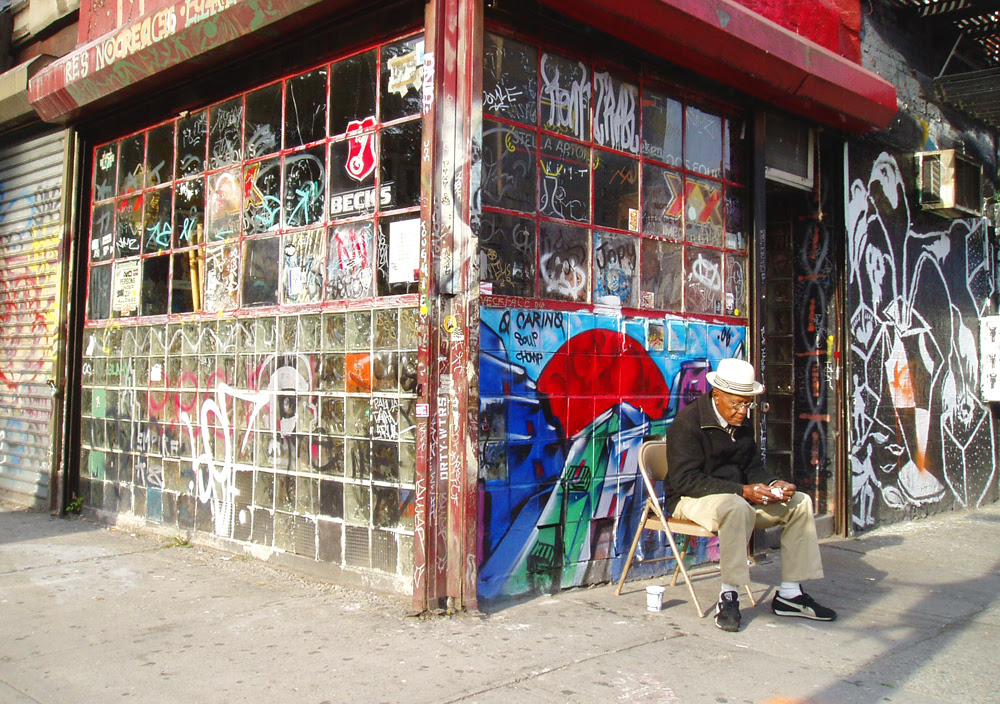 For the last several weeks, I've made sure to stop by the former Mars Bar on a daily basis and document its demise.  I had plans to do a big post on the demolition, taking close to 300 photos and video.  Then, the day came recently when the building was entirely gone and I was released from my task.  But, the obsession that had driven me to get over there each day before the sun dipped below the new and futuristic skyline, had also disappeared.

Rather than a pile of rubble being my last memory of the place, I want to remember the SW corner of 2nd Avenue and 1st Street as being a spot where I had some of the best times and met some really awesome people. 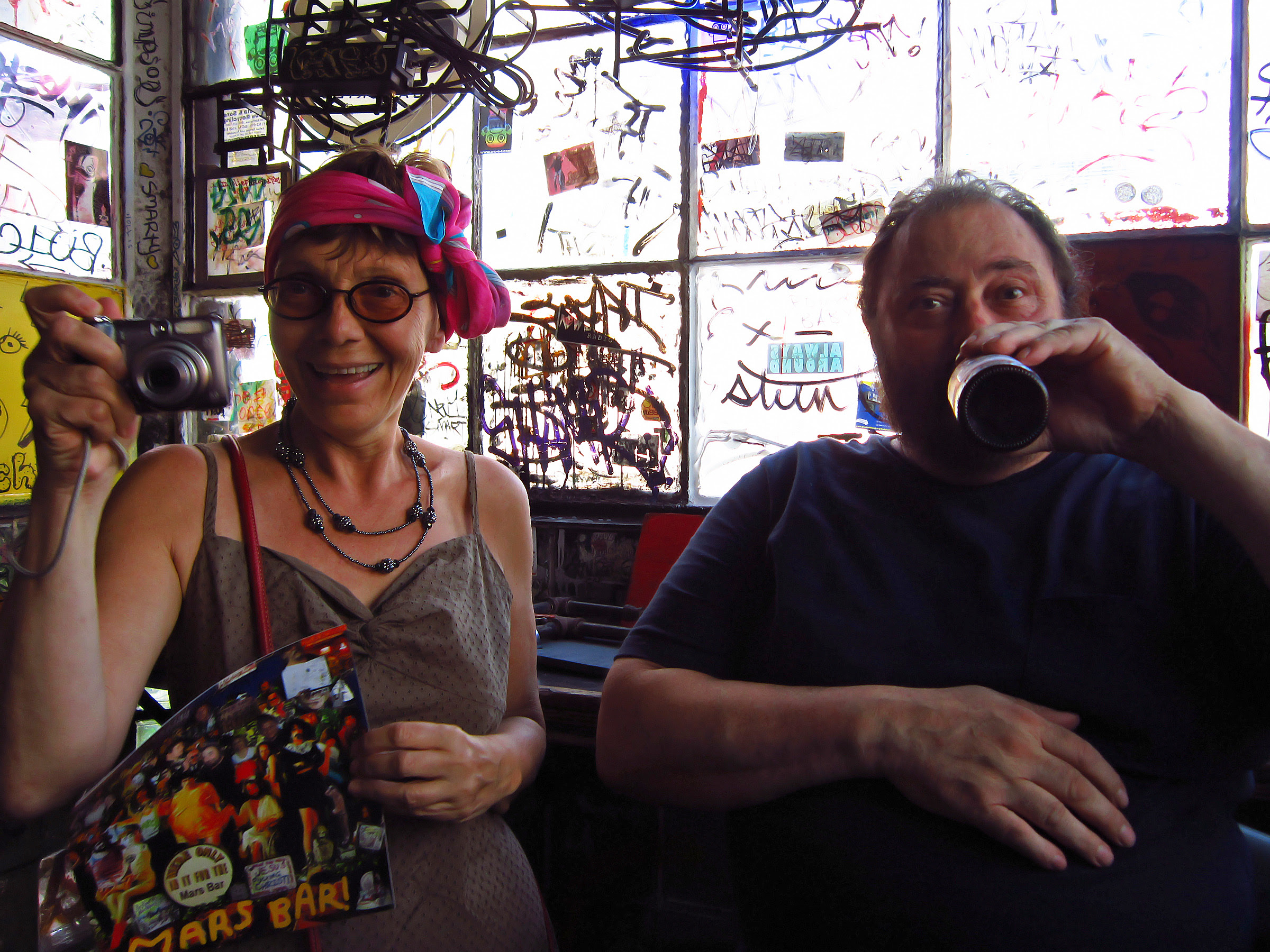 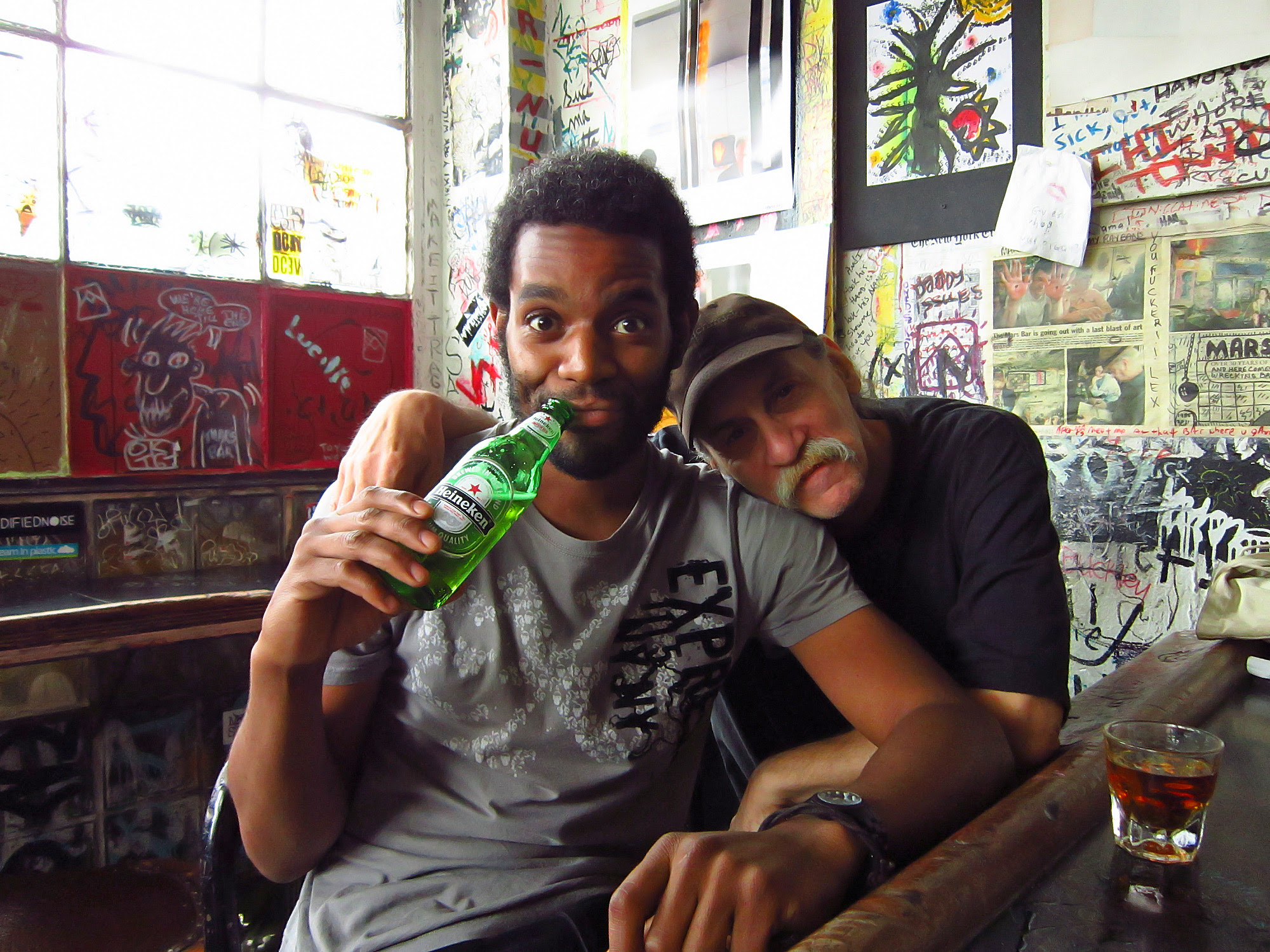 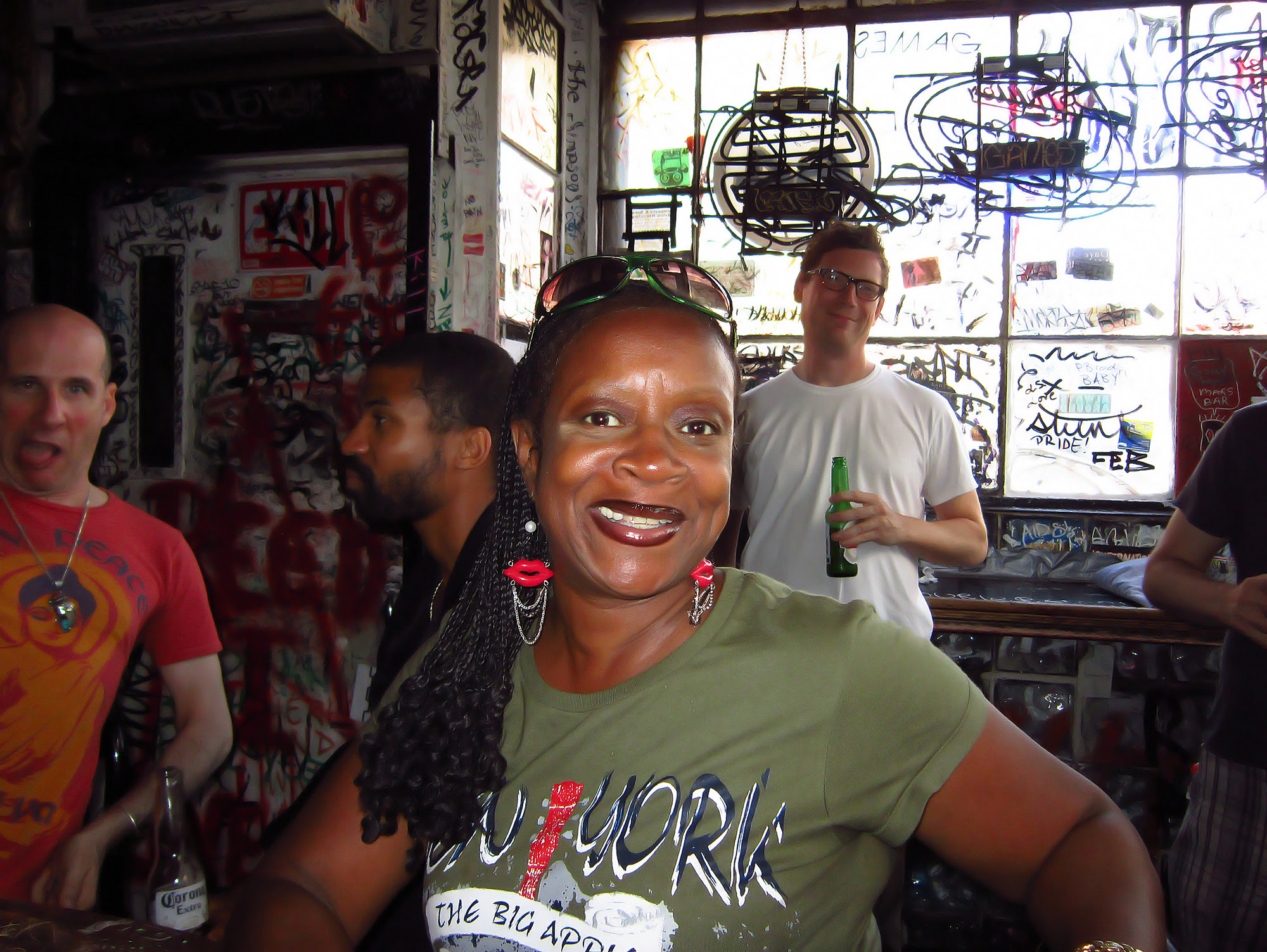 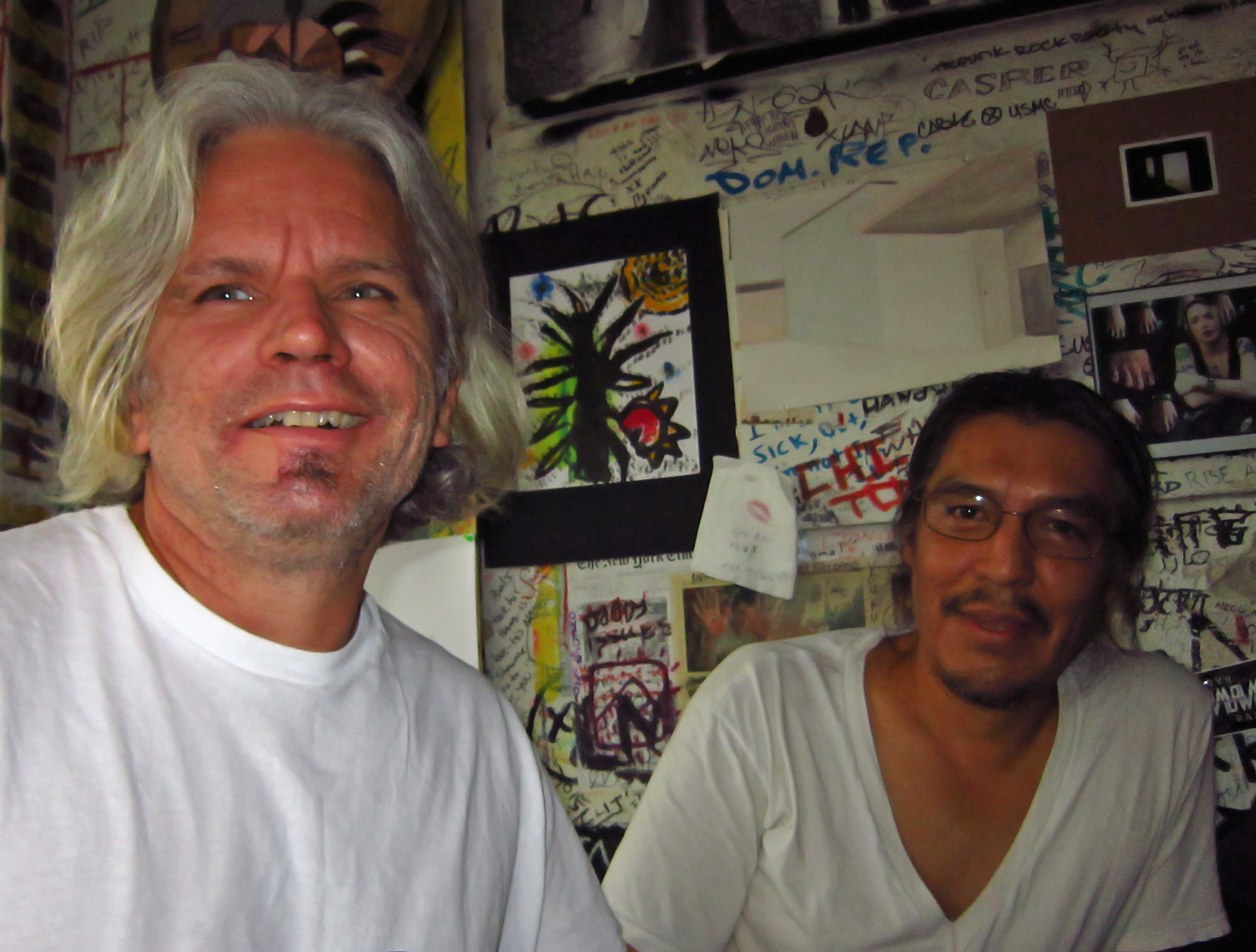 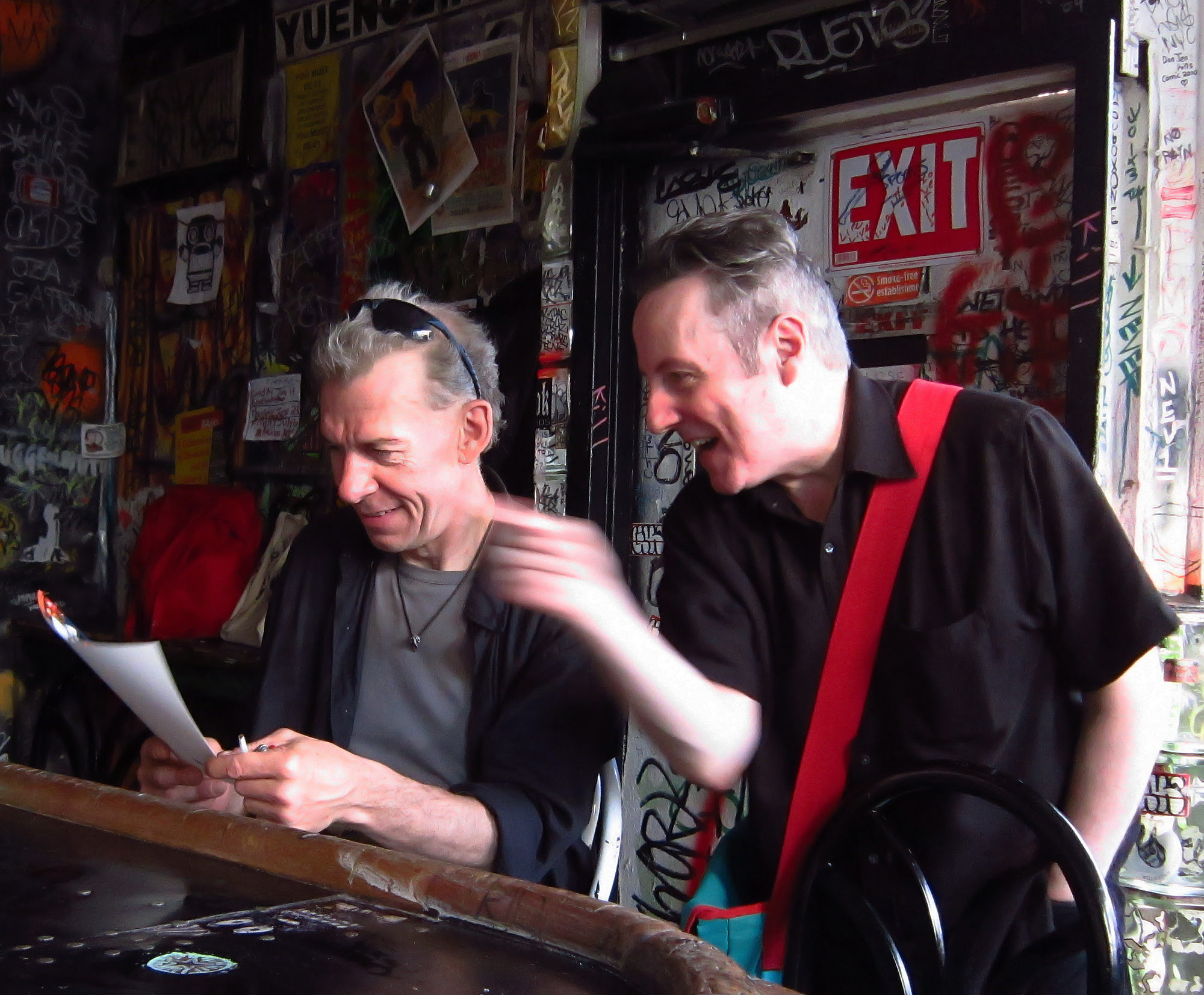 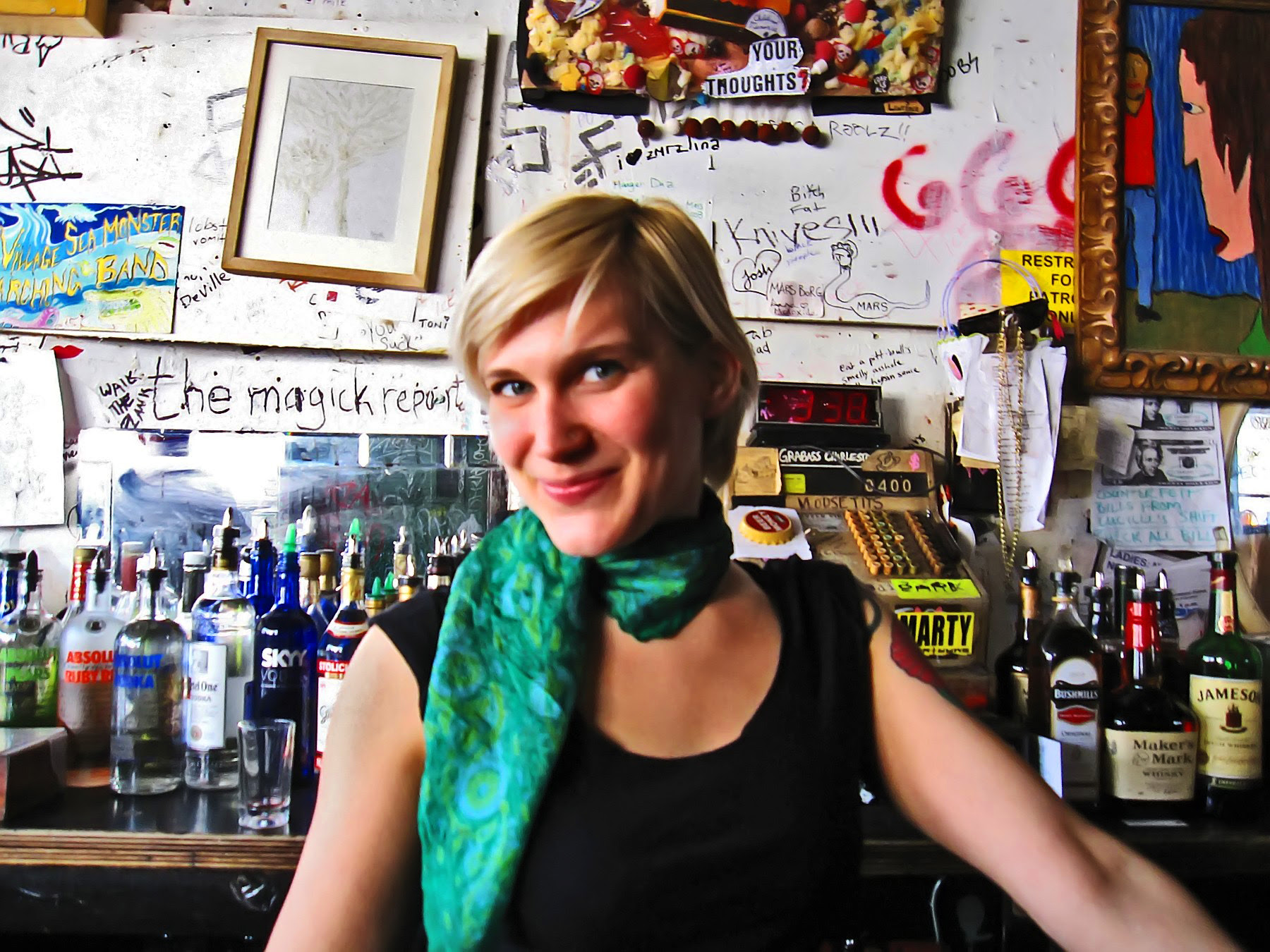 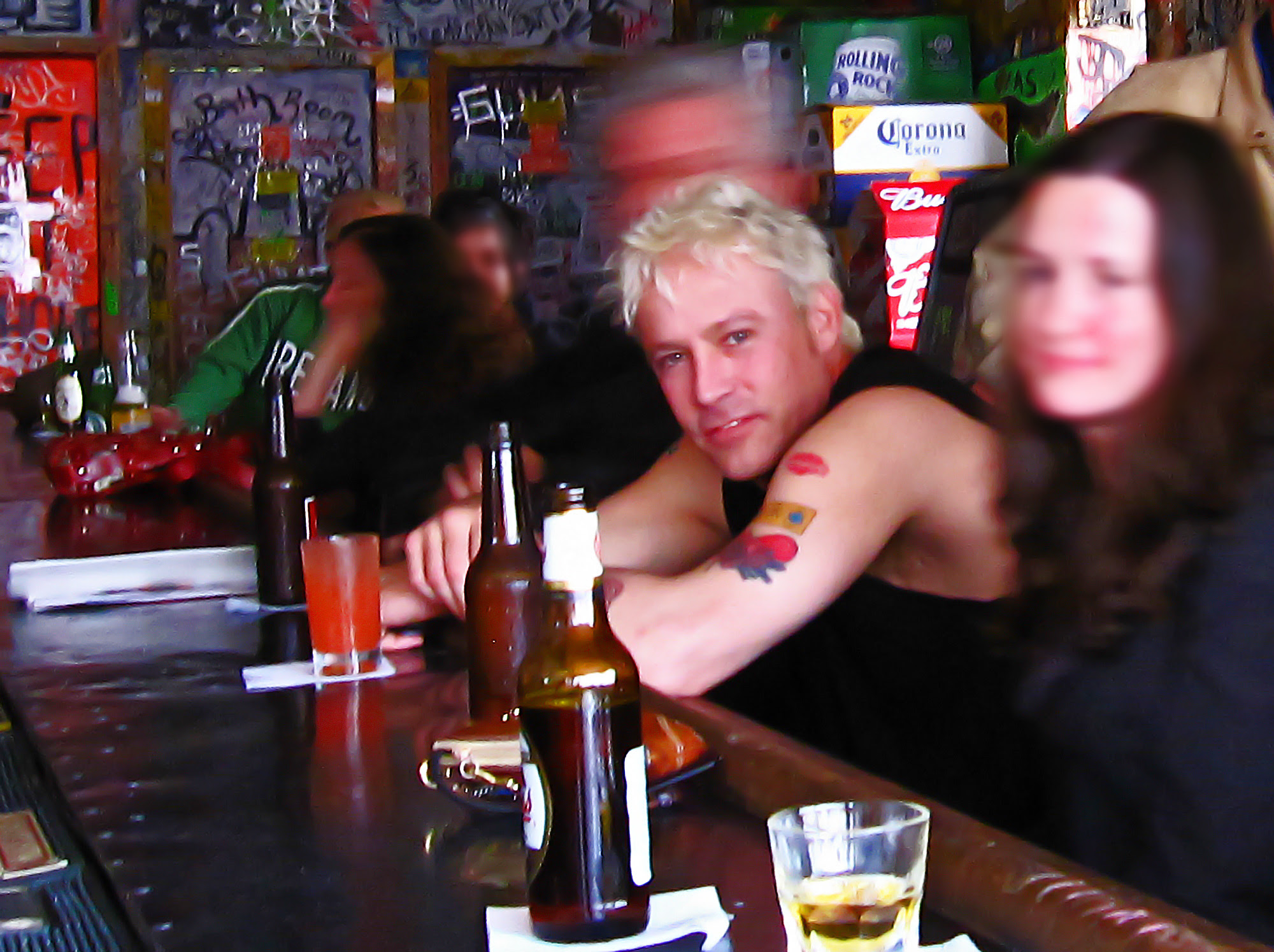 Since Mars closed last July, I've stayed in touch with many Martians, but there has been nothing to replace that tiny, grungy room that brought everyone together and embodied such fun and chaos.  Nowhere else have I found a place that encourages (or allows) its patrons to express themselves with such childish glee.  Although there are plenty of other bars/restaurants/galleries/parks in which to hang out and pass the time, my heart still aches for something that has been permanently lost.

You must have been warned against letting the golden hours slip by; but some of them are golden only because we let them slip by.    -- J. M. Barrie


For those interested, you can see some demolition pictures on my Flickr page.  I've posted them at the end of the set and they're in chronological order.