Governors Island extended its visiting season this year by staying open through October, so I was happy to catch the last of the fall bird migration on the island.

One of my favorite sightings was this Brown Thrasher.  For several days, I heard it calling from the thick underbrush at Hammock Grove, but it only made itself visible to me one cloudy day when no one else was around. 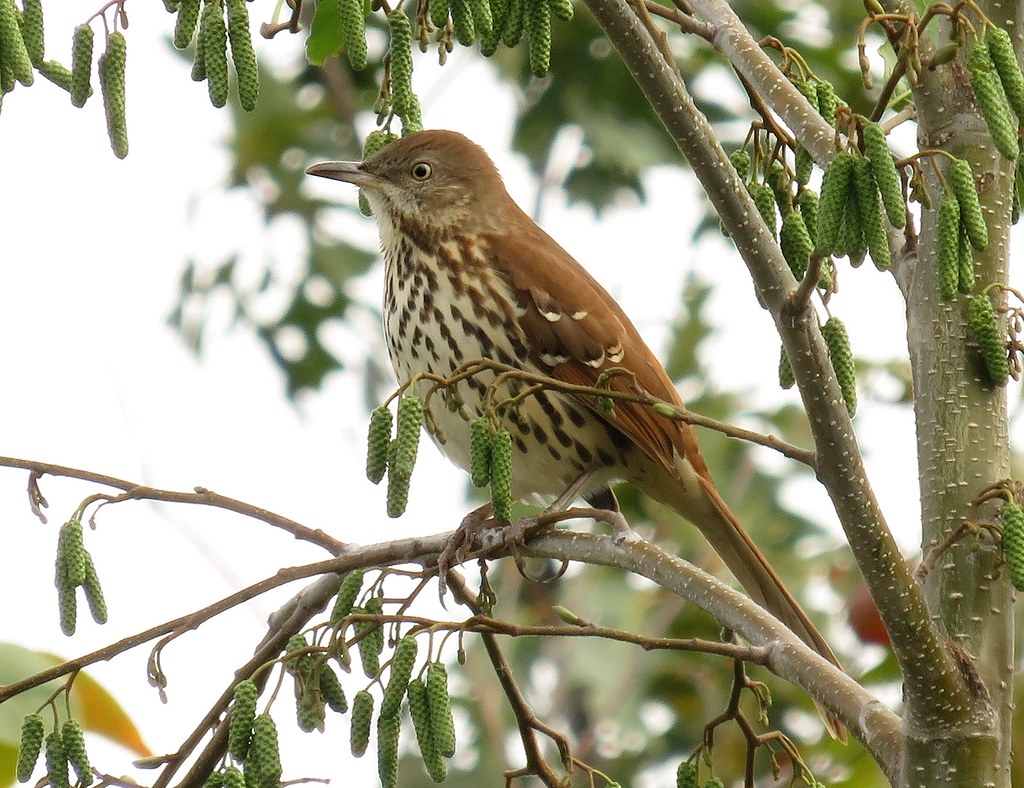 This Bobolink unexpectedly popped out of the grass as I was rushing to catch a return ferry. 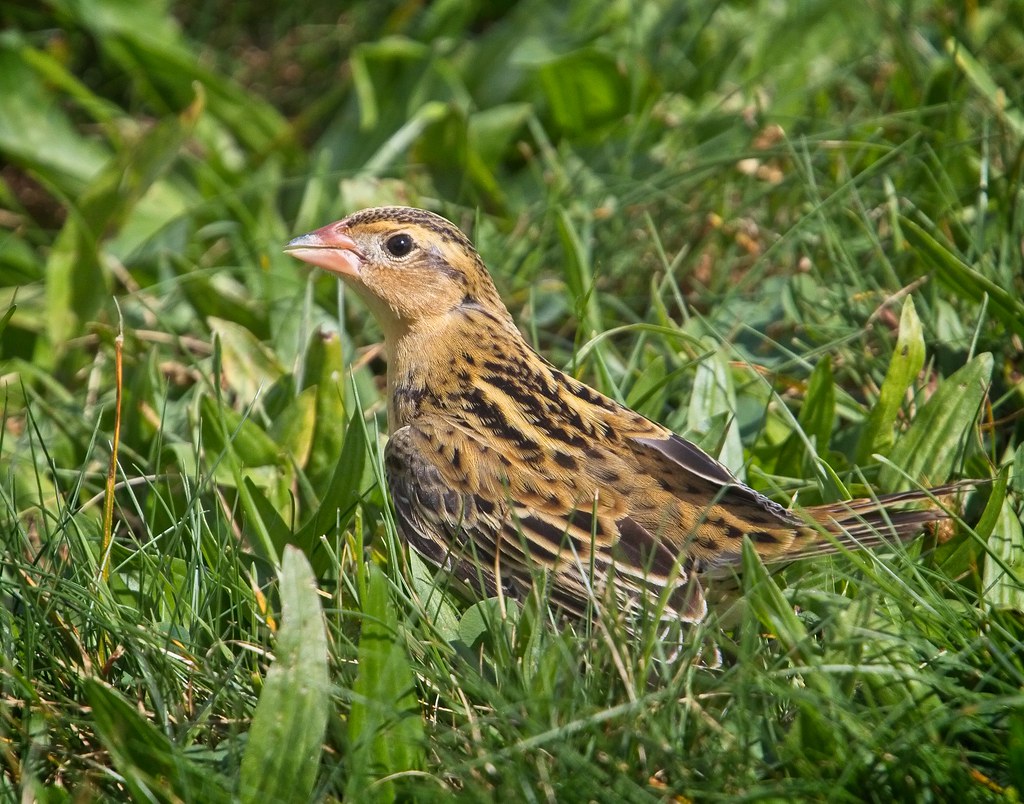 Song Sparrows were around earlier in the summer, but they passed back through the island on their way south. 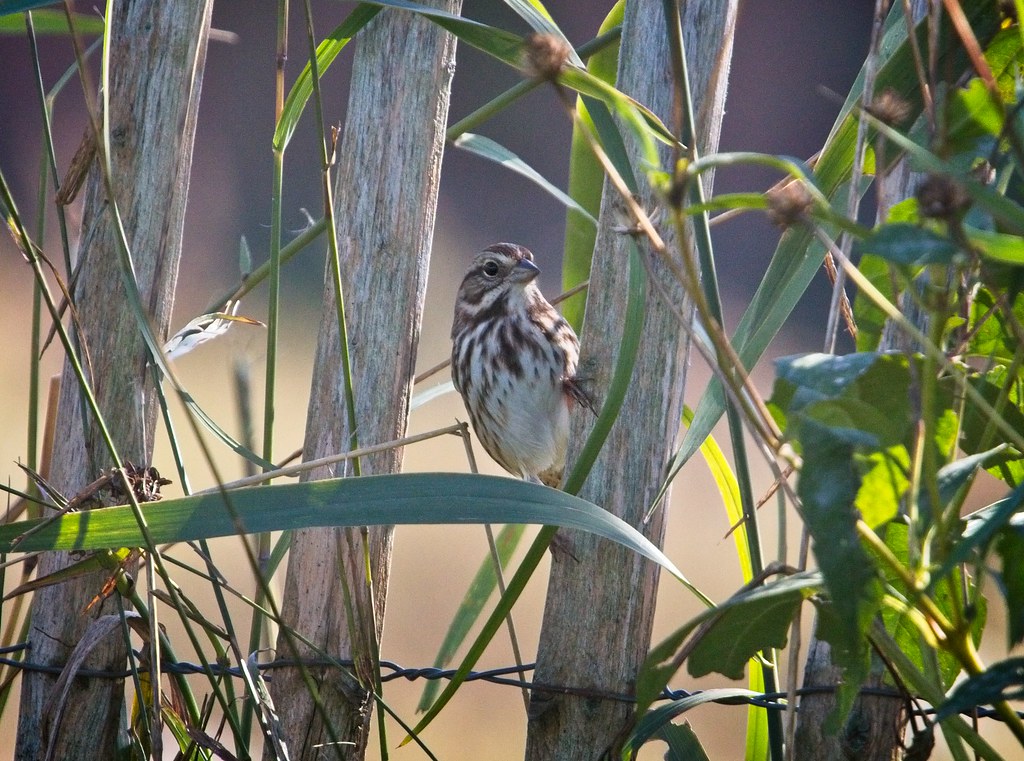 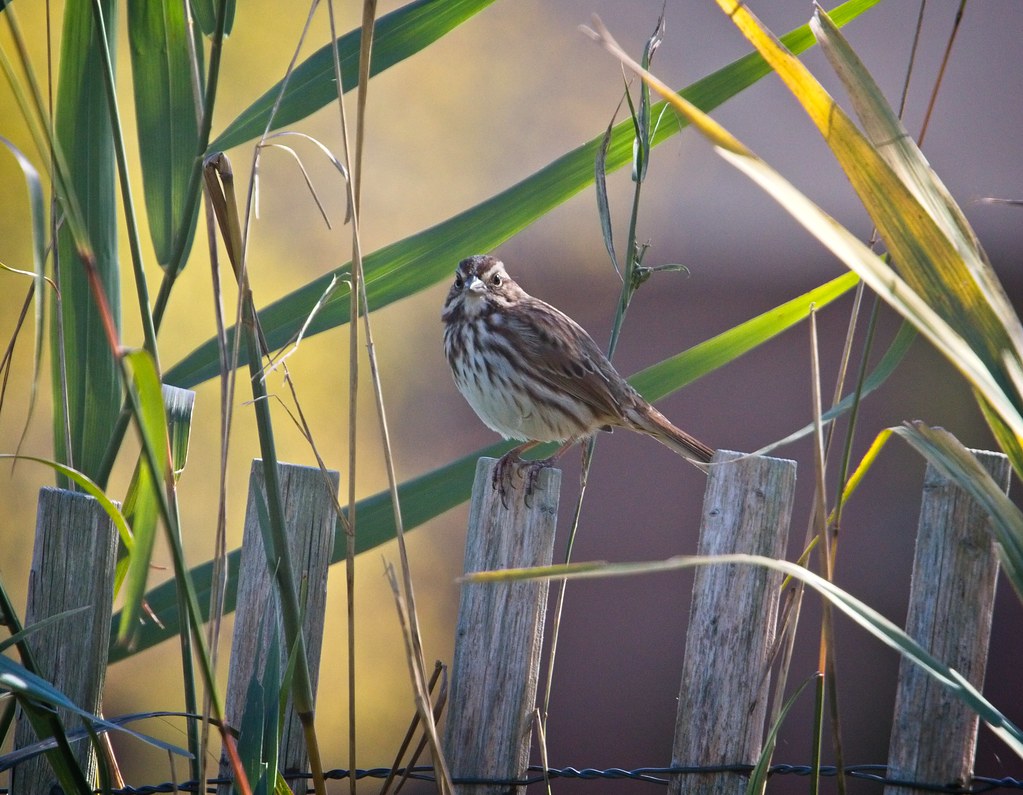 I saw more Northern Flickers on Governors Island in October than I have in my entire life.  One afternoon, I counted sixteen of them foraging on the Parade Ground along with a Merlin, two Kestrels, four Hermit Thrushes, two Phoebes, several Palm Warblers and a flock of Mourning Doves. 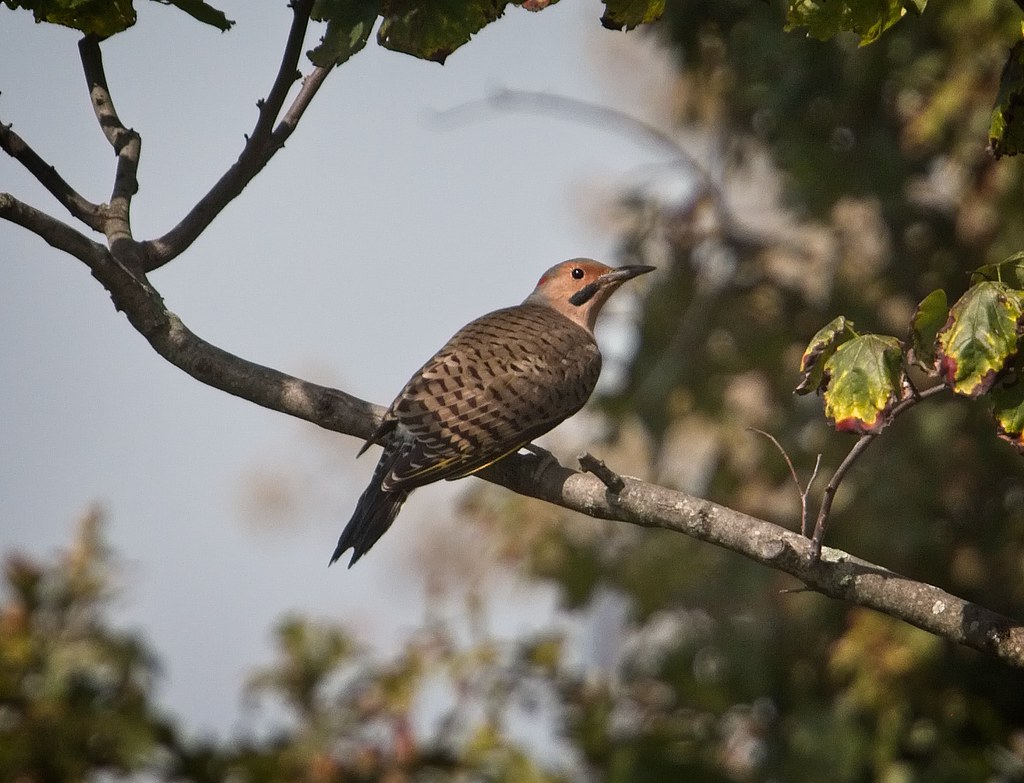 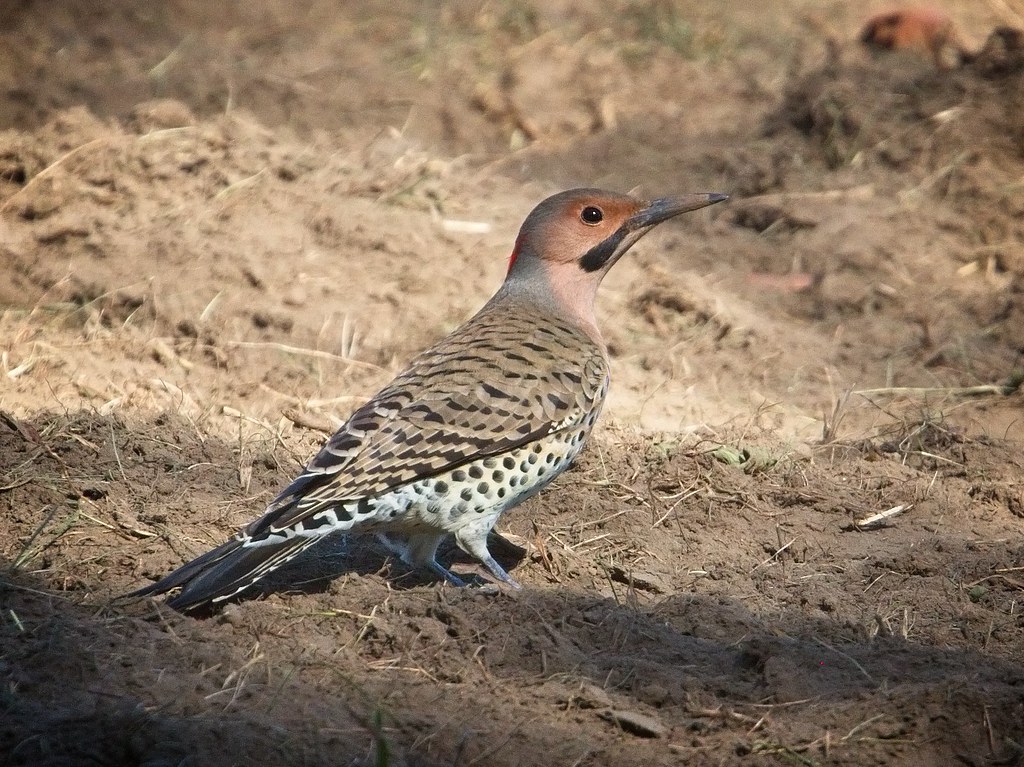 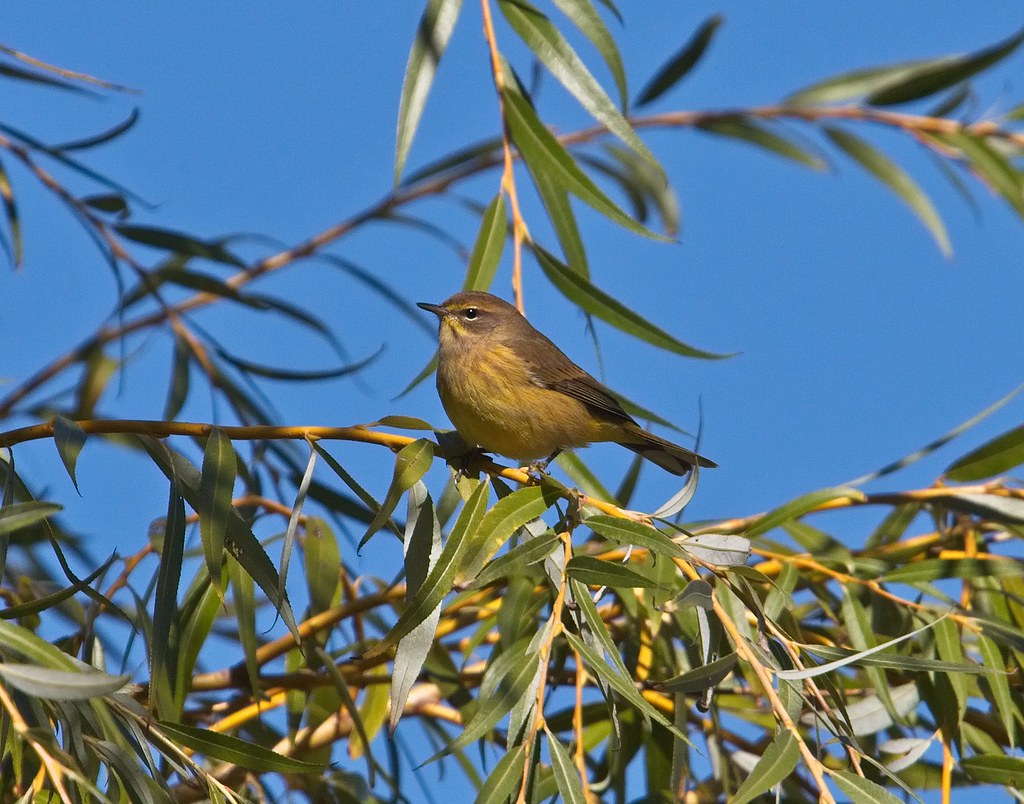 Golden-Crowned Kinglets were some of the last migrants I saw pass through. 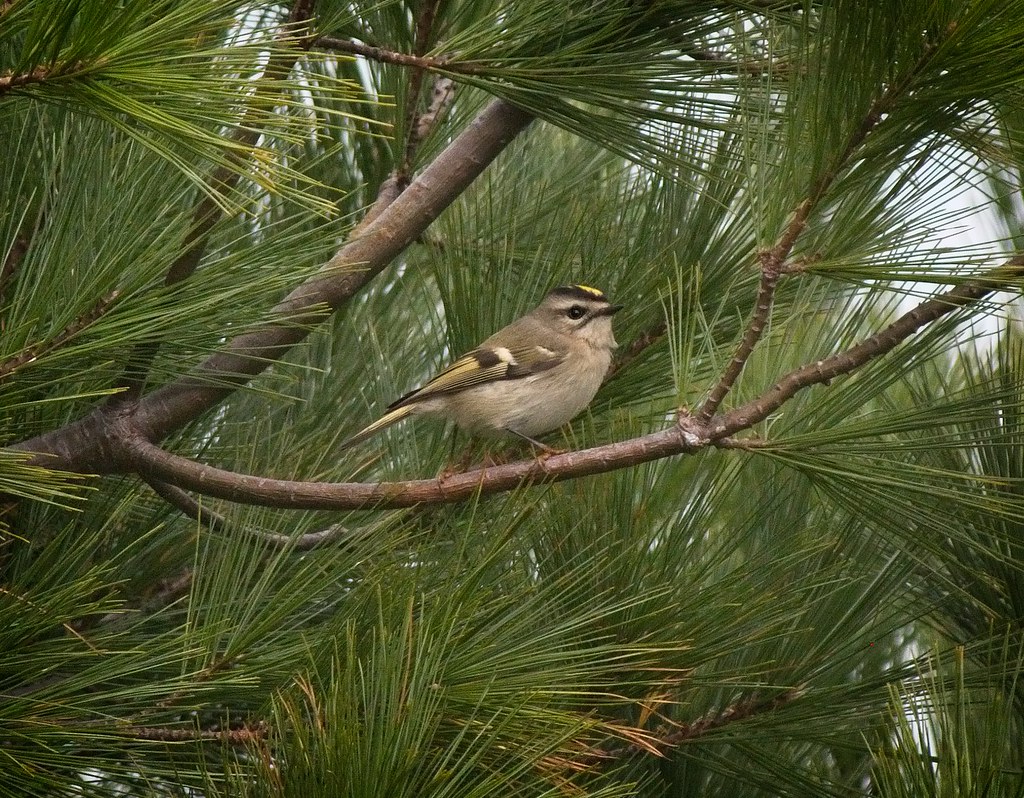 Many of the birds who looked so bright and colorful in spring were now displaying their drab fall colors such as this Yellow-Rumped Warbler. 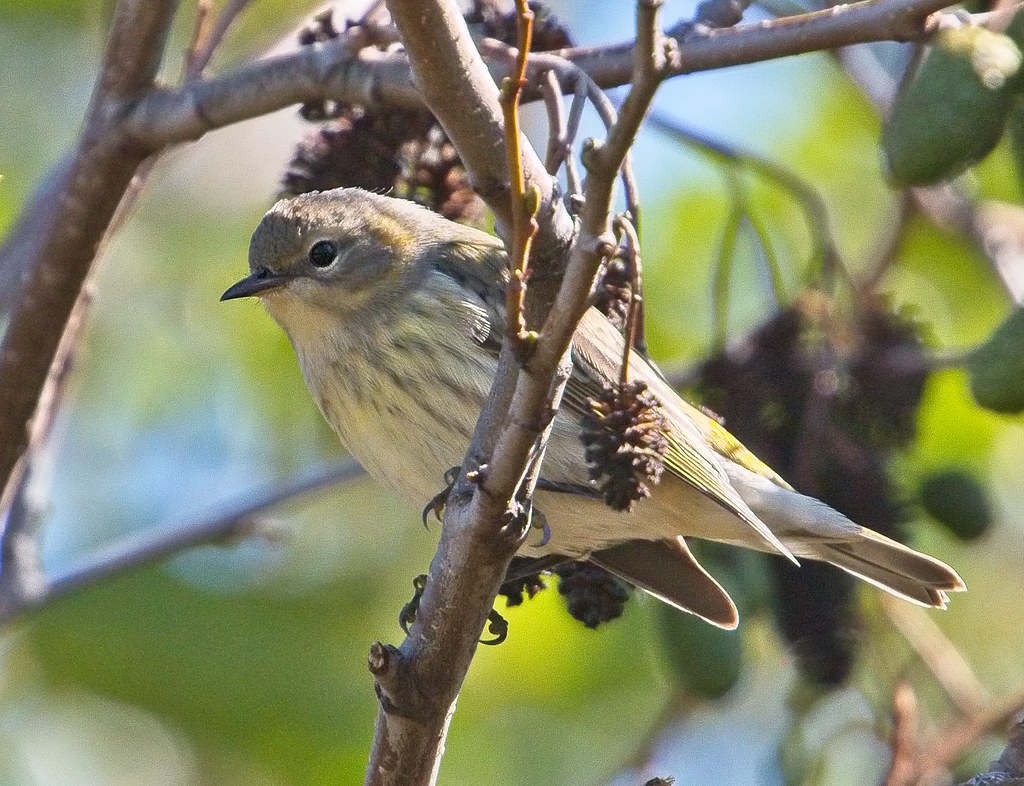 And this Indigo Bunting. 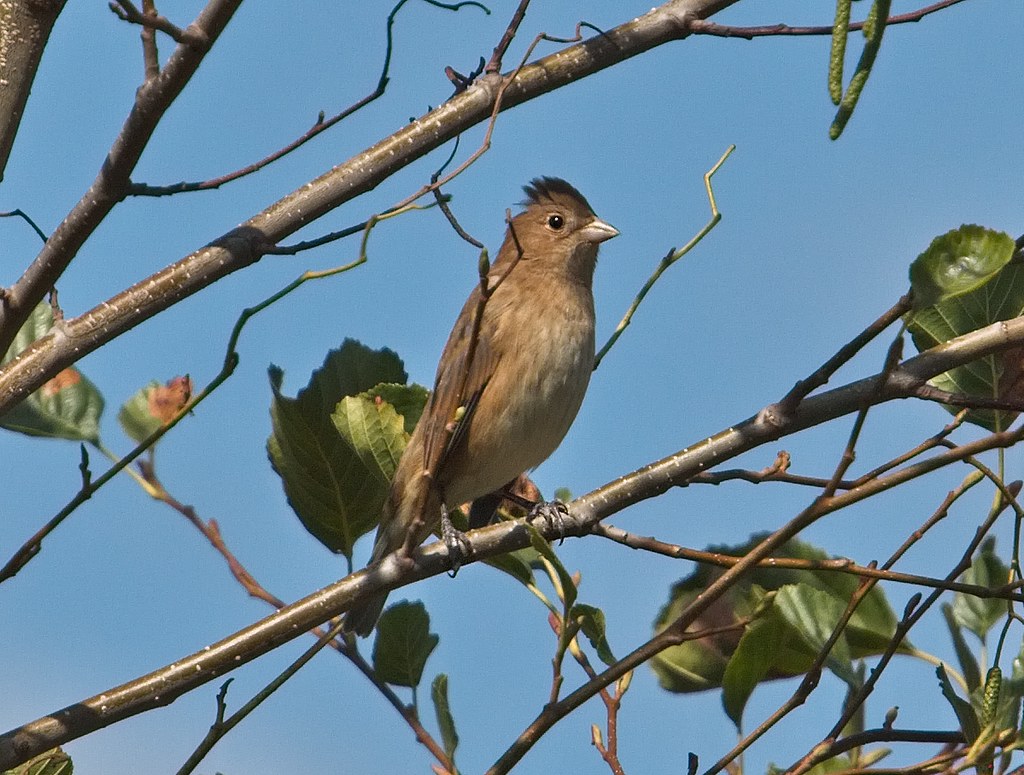 A lot of sparrows could be found late in the season such as this Chipping Sparrow. 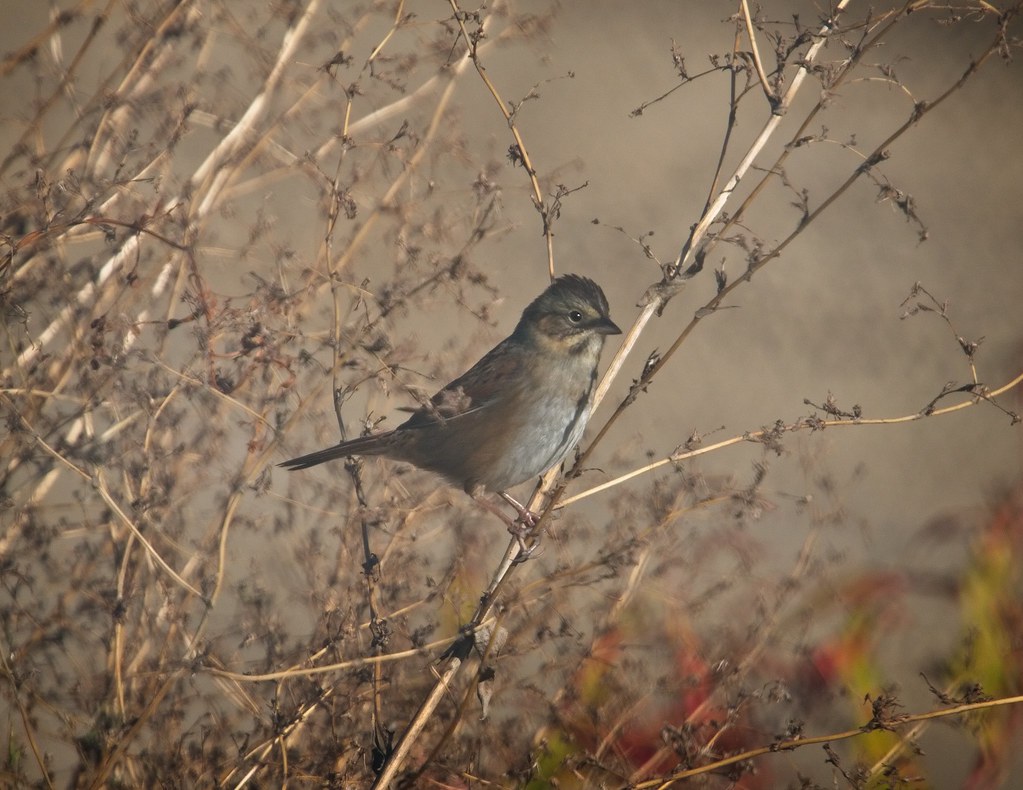 Goldfinches hung around Hammock Grove for several weeks.  Without their bright yellow color, I often found them via their happy calls. 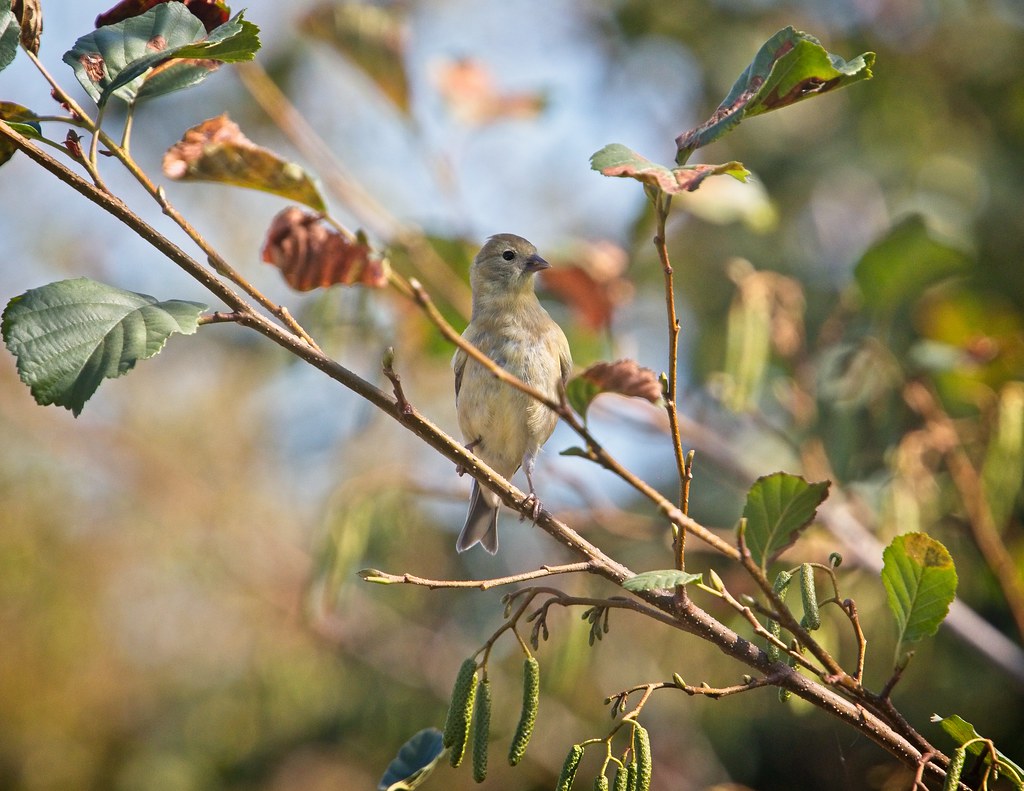 Black Ducks can be found around the island year-round.  To me, they always look like they're smiling. 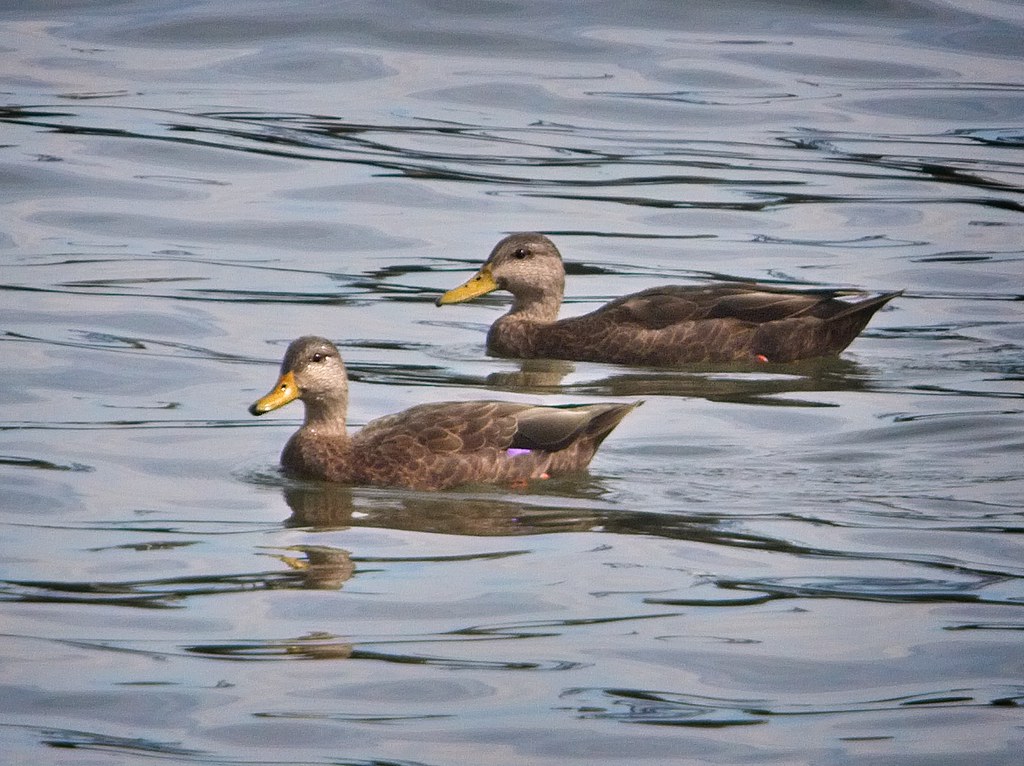 As Halloween was the last day for visiting this island, it was only fitting to end with this... 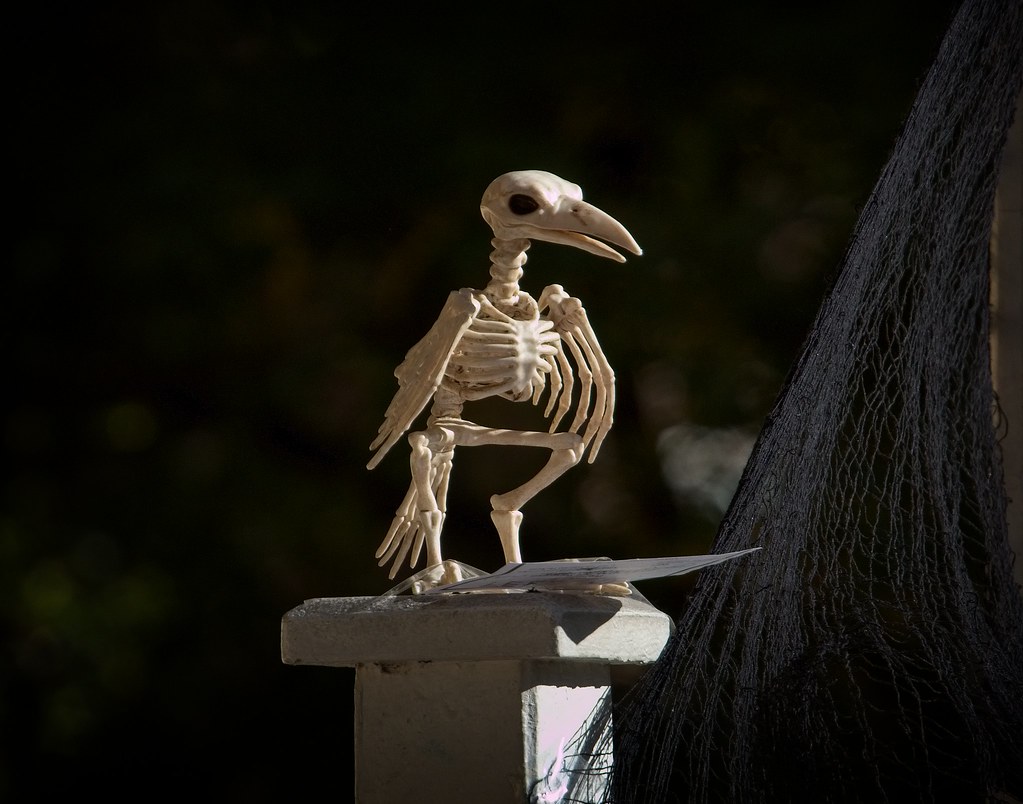 One major group of birds that has been missing from these Governors Island posts is raptors.  Hawks and falcons were what drew me to the island in the first place, so some raptor posts will be coming next week.