I hated taking this photo, so closed my eyes when I did it. 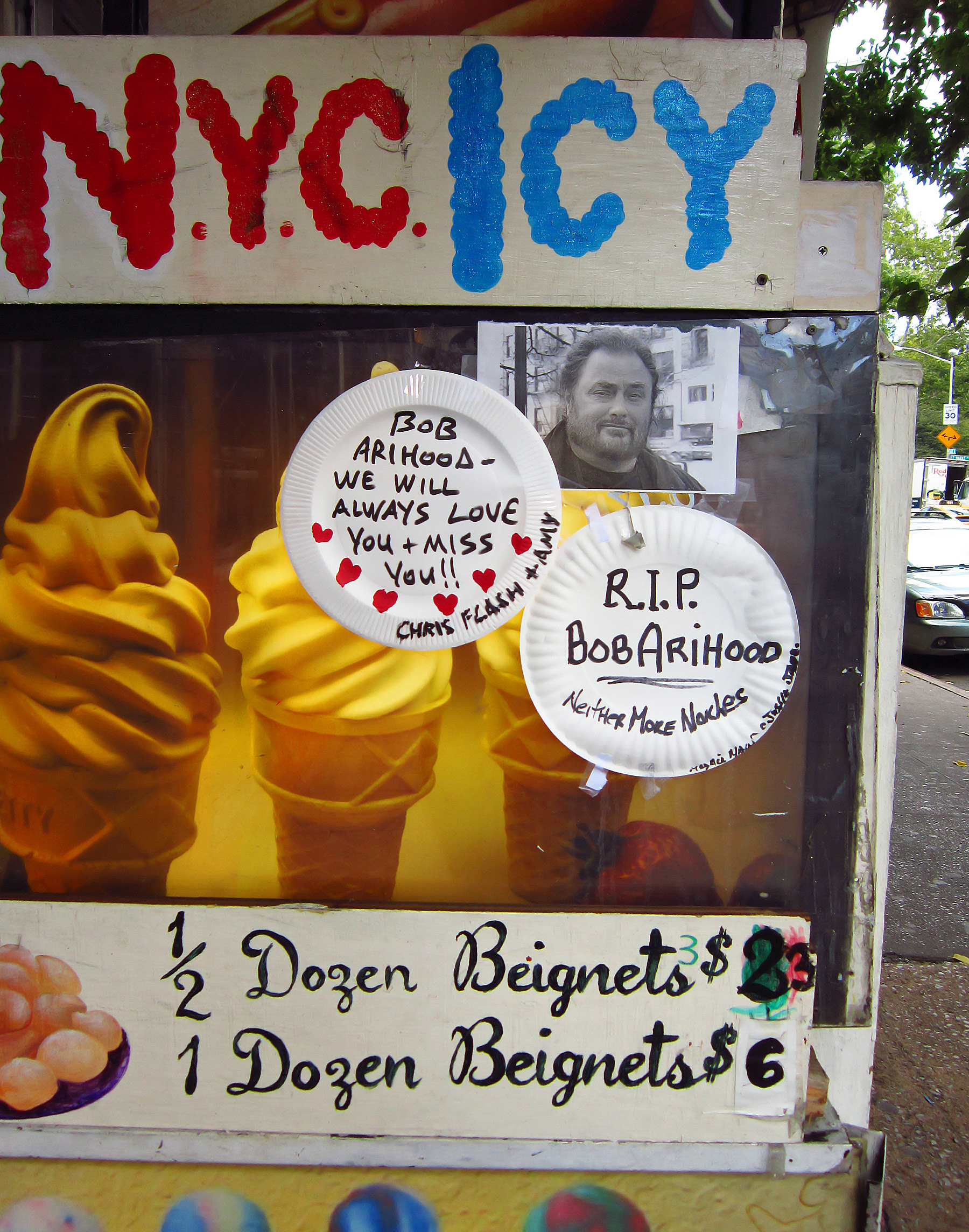 I'm sick with grief.  It was only yesterday I learned of the passing of my friend and mentor, Bob Arihood.  The shock and disbelief is still fresh.

I can't remember exactly how or when I discovered Bob's blog, but I do remember pouring through the entire site as soon as I found it.  Bob documented the intersection of Avenue A and 7th Street, Tompkins Square Park, Ray's Candy, and the East Village like no other.  He was a true journalist - his objectivity clear in his photos and reporting.

I met Bob in Tompkins Square where he was instantly recognizable with his Leica.  I introduced myself and was surprised to discover he was familiar with my photos.  We exchanged tips on taking pictures and using the internet.  After that day, we met often and he was always eager to talk.

What impressed me about Bob was his success at bringing humanity to the people of Tompkins Square and his relentless pursuit of the immediate truth - always there to document and record crimes and events as they happened.  Bob was the only one to report on several beatings of homeless people in the neighborhood.  Where the mainstream media failed to care, Bob was on the scene, ensuring news of the crimes reached the general public.

One such series of reports that touched me was on Markey Bena.  Without Bob, Markey's story would never have been told.  This can be said for so many other EV residents whose names and faces we know thanks to Bob. 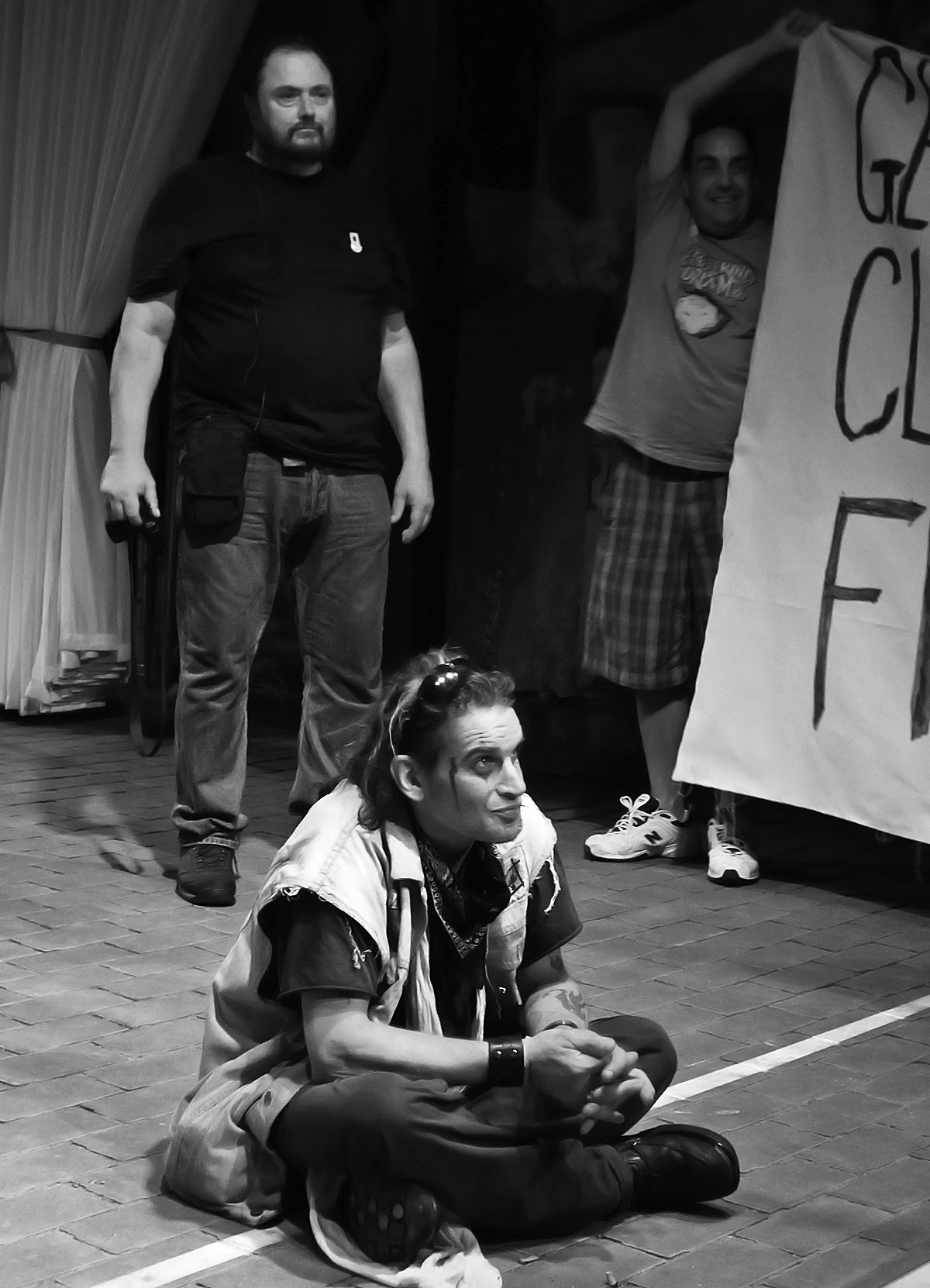 Bob was always kind and encouraging to me as a photographer.  I'd been getting some flack about digital processing and I mentioned this to him one day.  He just smiled at me and said, "No photo that has ever been published has ever come out of the camera that way."  When I asked how he managed to get such great lighting for his night portraits in TSP, he laughed and told me, "All the magic happens in post-processing."  That said, Bob possessed a fantastically sensitive photographic eye.  He could take a picture of rat running through the park and bring a whimsical, human touch to it.

Although we shared many happy conversations, there was an underlying sadness to Bob.  He loved the neighborhood and hated the changes that have come to it.  Gentrification, the apparent apathy of the younger generation, greed, and ignorance took their toll on his spirit.  In one of the last conversations we had, he expressed his anger and disappointment in the current political and social state of affairs.   In an email conversation about the growing divide between the rich and poor, Bob said:


As long as the people run things we'll be OK , it won't be perfect but it won't be a tyranny either. We don't need "experts" subsidized by great wealth to tell us how to live and then  go even further in shaping our lives and controlling us by redesigning our environment.

The battle is eternal Goggla, and we may not prevail. Bloomberg, Giuliani and Koch made all this possible, they laid the foundation. The building dept was gutted by these dudes.  They saw to it that the wealthy were encouraged by new rules on investment in property to bid the price of property sky high.  This capital should have been invested in productive enterprise, jobs. That was too much work and too risky though, property was a safer and more reliable investment. Its all mortgaged too. Developers can now do what they want and they and the banks take all the  money. Its not over but the people are going to have to take back their government and their lives. The battle continues...

It is with pride that we should take up our cameras, raise our voices, make ourselves seen and heard.

Bob, you were an inspiration to me and I admired your passion to follow the truth in your heart.  Never give up the quest for justice, truth and peace. 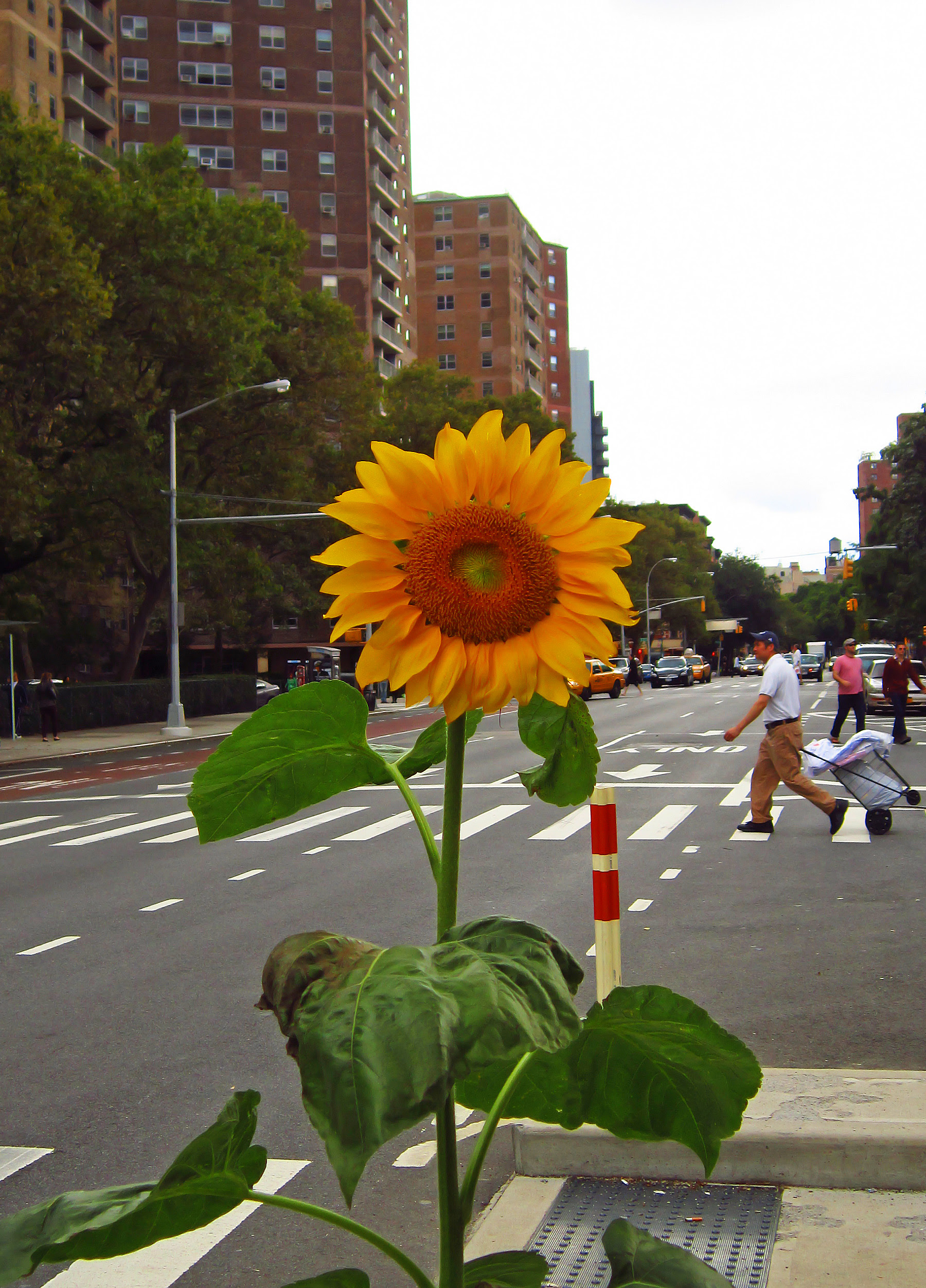 To see Bob in action, doing what he did best, see the video below. He appears at the 1:50 mark.