Did she or didn't she?

The question of the day:  Did Dora lay an egg? 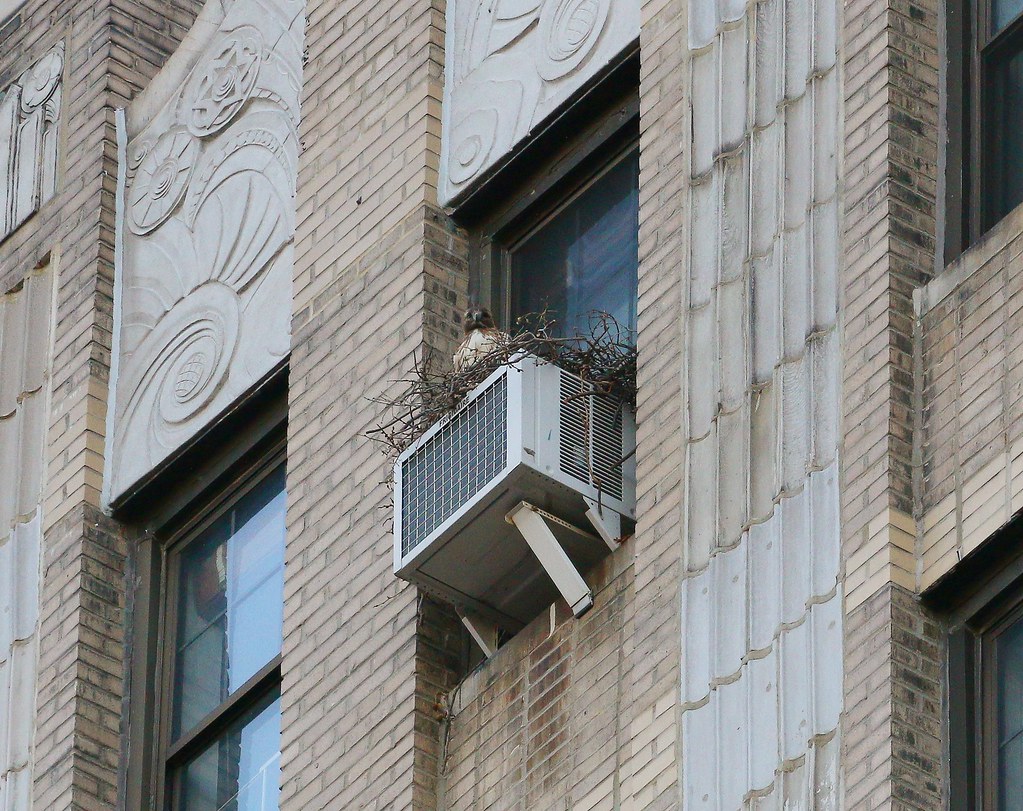 I can't be certain because I can't see down into the nest, but her behavior today sure indicated she had an egg.

Thanks to the webcam, I was able to keep an eye on her most of the day. She stayed in the nest pretty much all day, taking just a few short breaks.  Christo visited periodically, and eventually brought her a rat snack late in the afternoon. 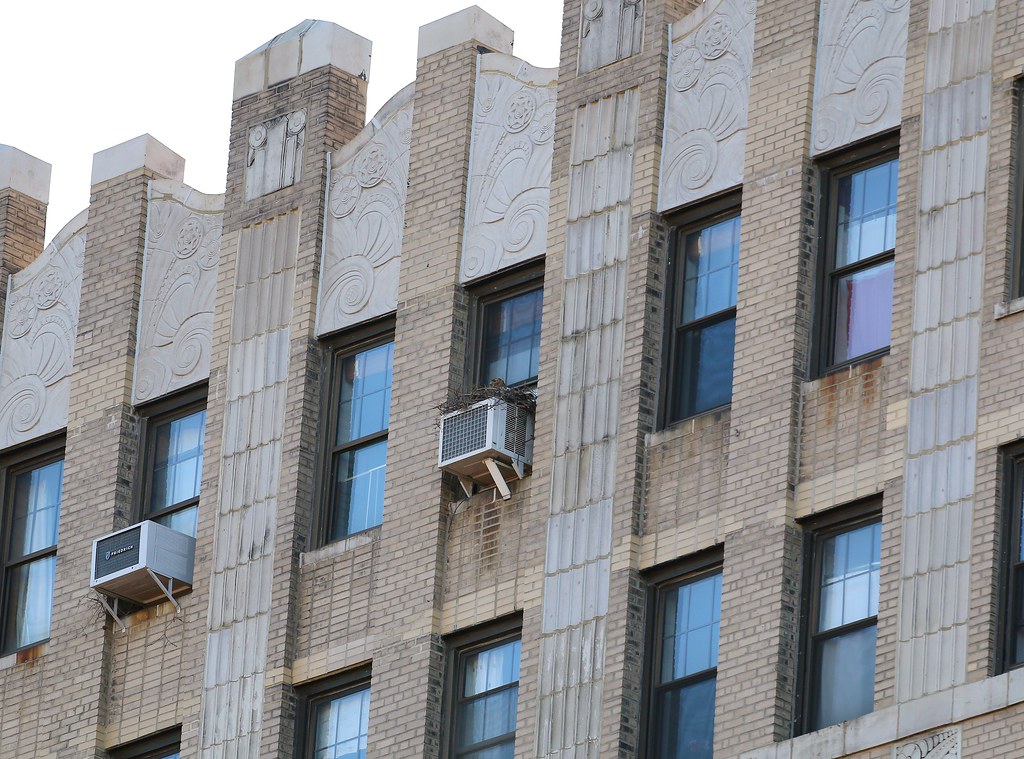 It was the way she moved that makes me believe she has an egg.  Dora would get up from her sitting position every once in a while, bend over, and make movements that looked like she could be rolling an egg.  When she settled back down, she moved her shoulders back and forth like she was nestling something under her.  I could be wrong, but I don't think she would sit up there all day like that if the nest was empty.

Anyway, this is how I left her this evening around 7pm, the crescent moon rising behind her... 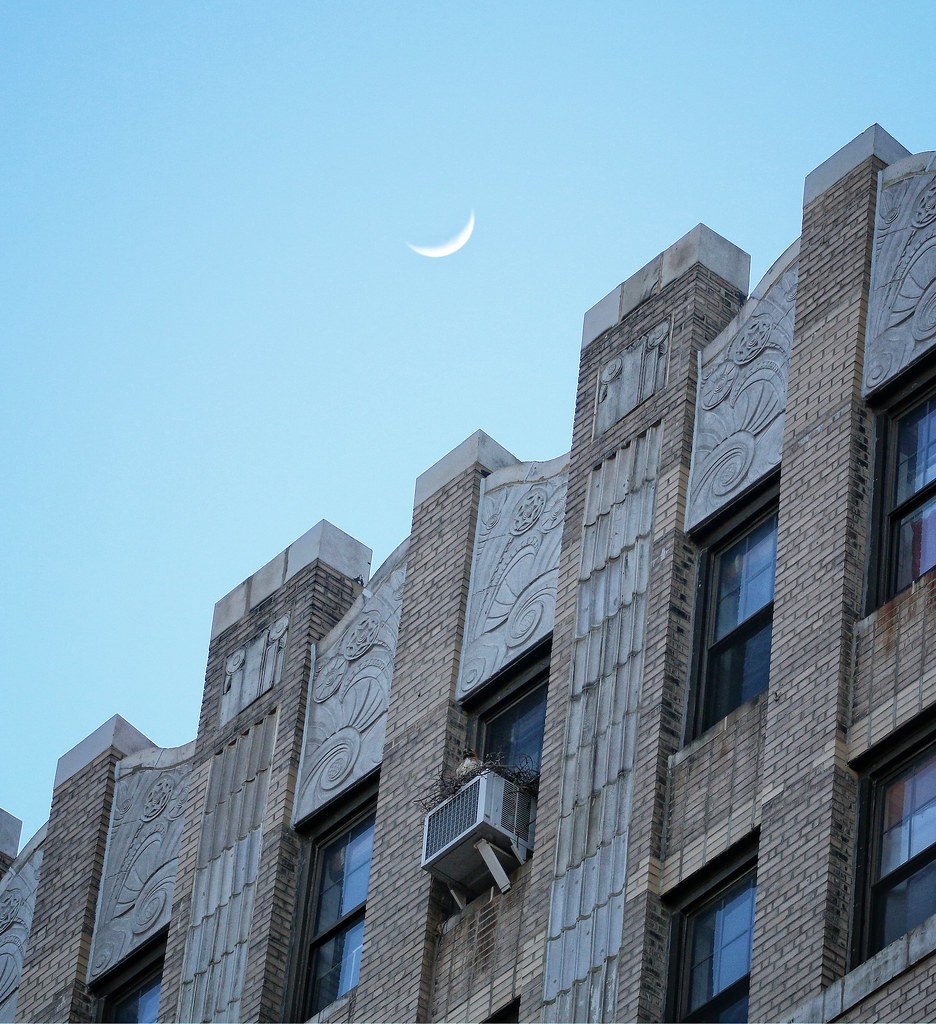 Also check out Two NYC Hawks, a tumblr page of nest updates from across the street.