Dora began losing her feathers in late July, same time as last year.  Christo started later, in early August.  They both look pretty rough around the edges.  Over the weekend, I counted six and a half tail feathers on Dora (she should have twelve), and tonight I counted seven on Christo.  Dora resembles a tattered Halloween decoration when she flies. 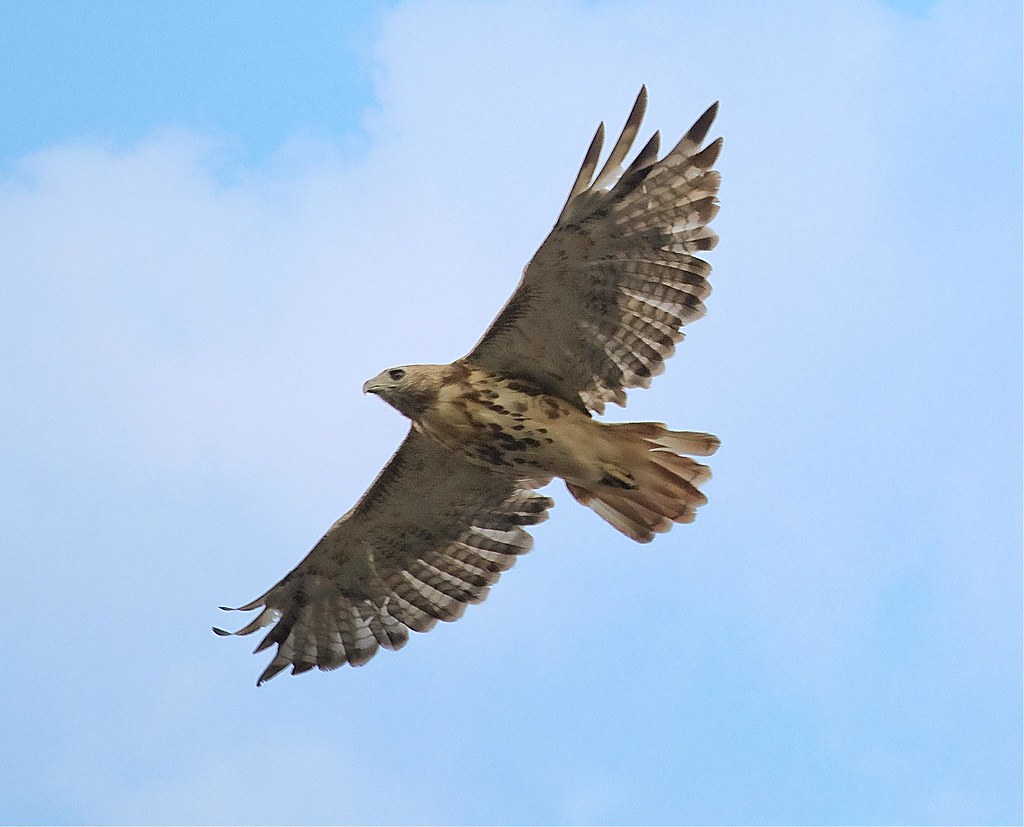 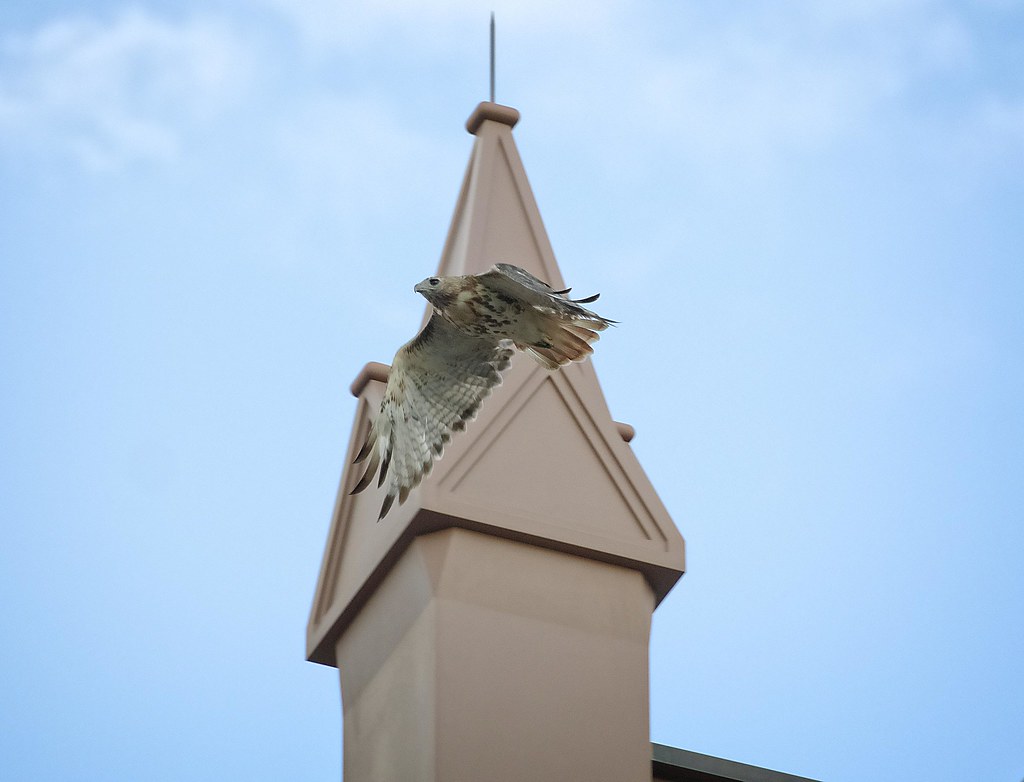 Christo's head is ruffled and his face looks almost elderly. 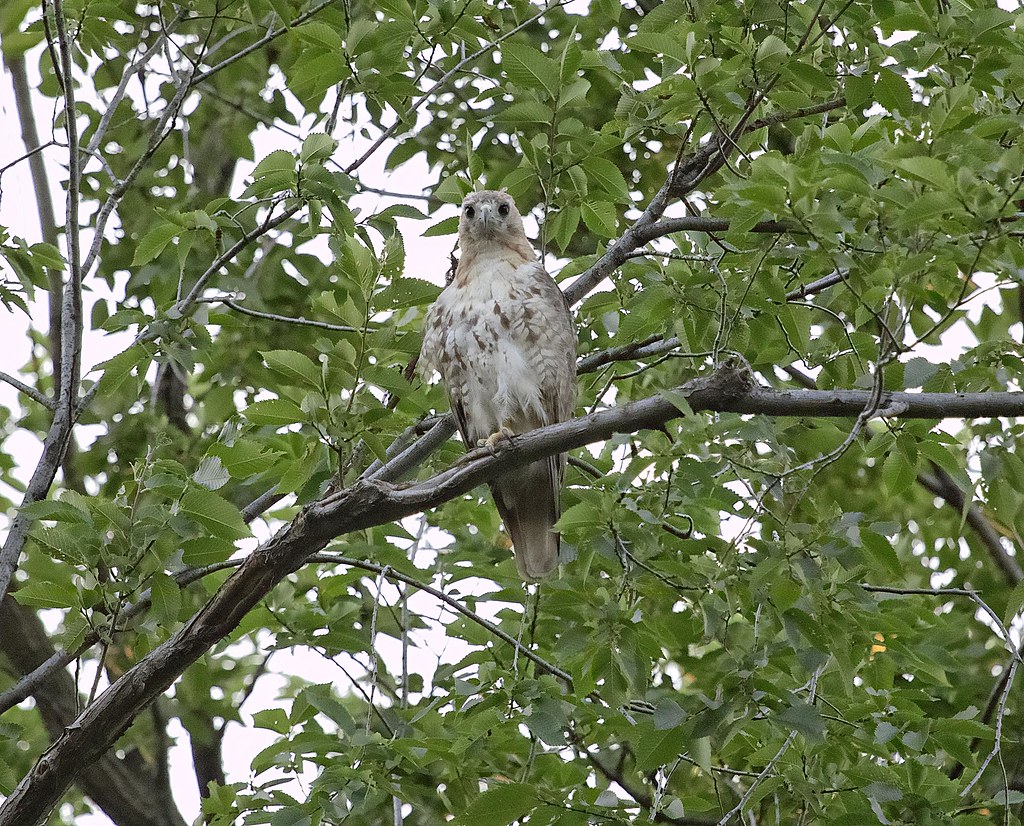 His coloring has become very light. 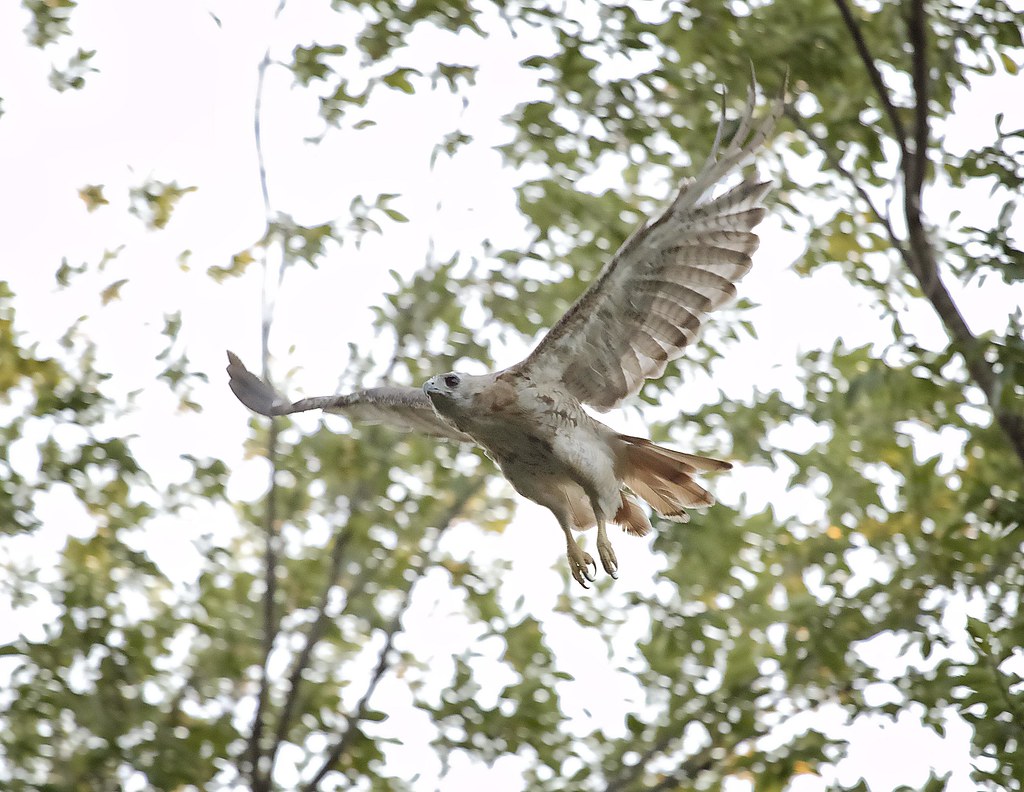 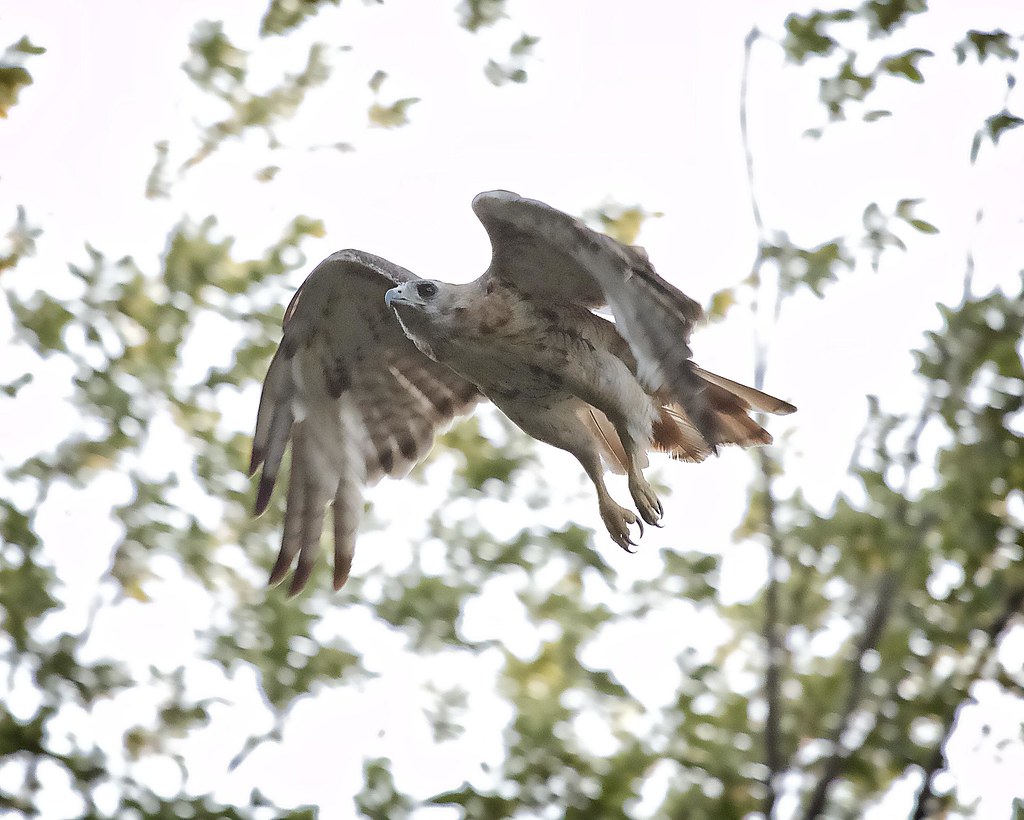 But this is normal. Soon, they will have fresh suits of beautiful feathers in time for winter. 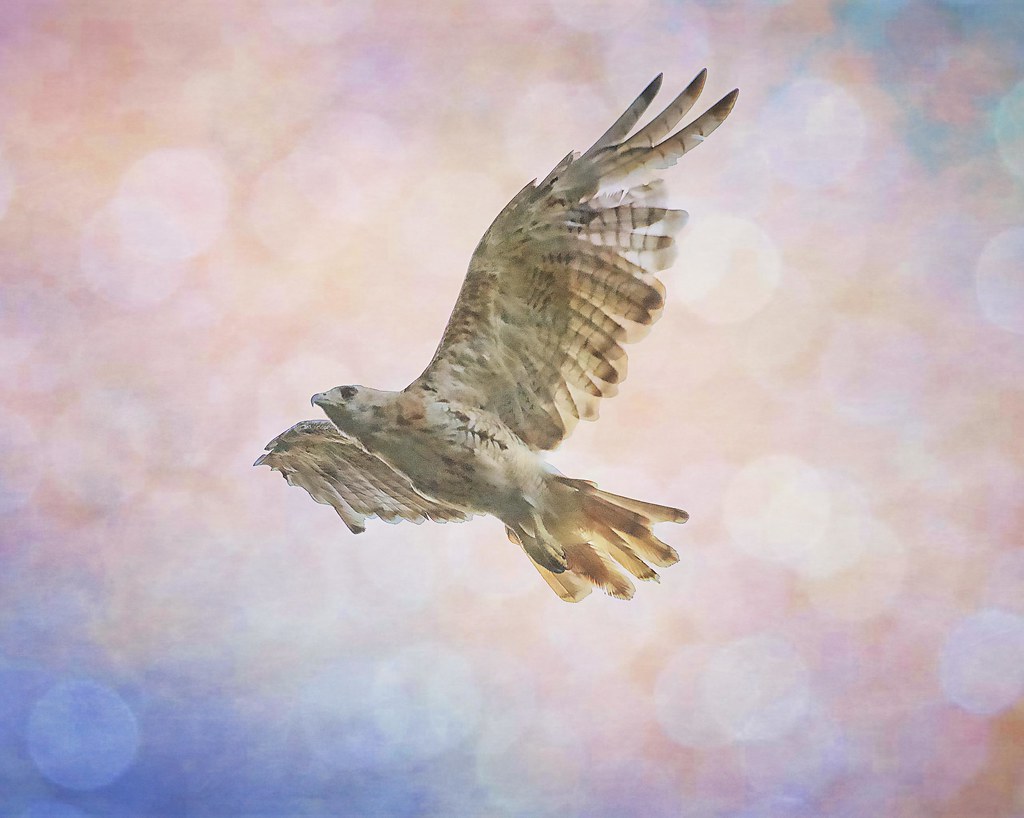