Governors Island opened a month early this year, so I decided to visit and see what birds might be out there during spring migration.  I was thrilled to find the island alive with bird song.  Below are some of the highlights from a few visits I made since May 1.

Tree Swallows are abundant and gorgeous. 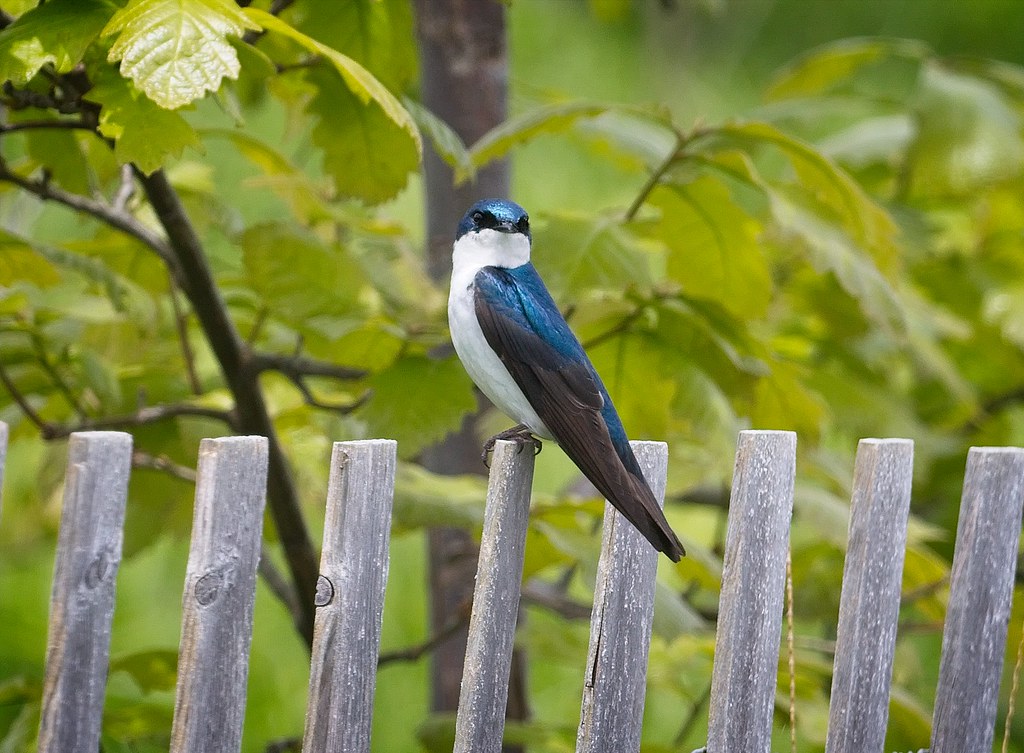 A parent peeks out of a nest box. 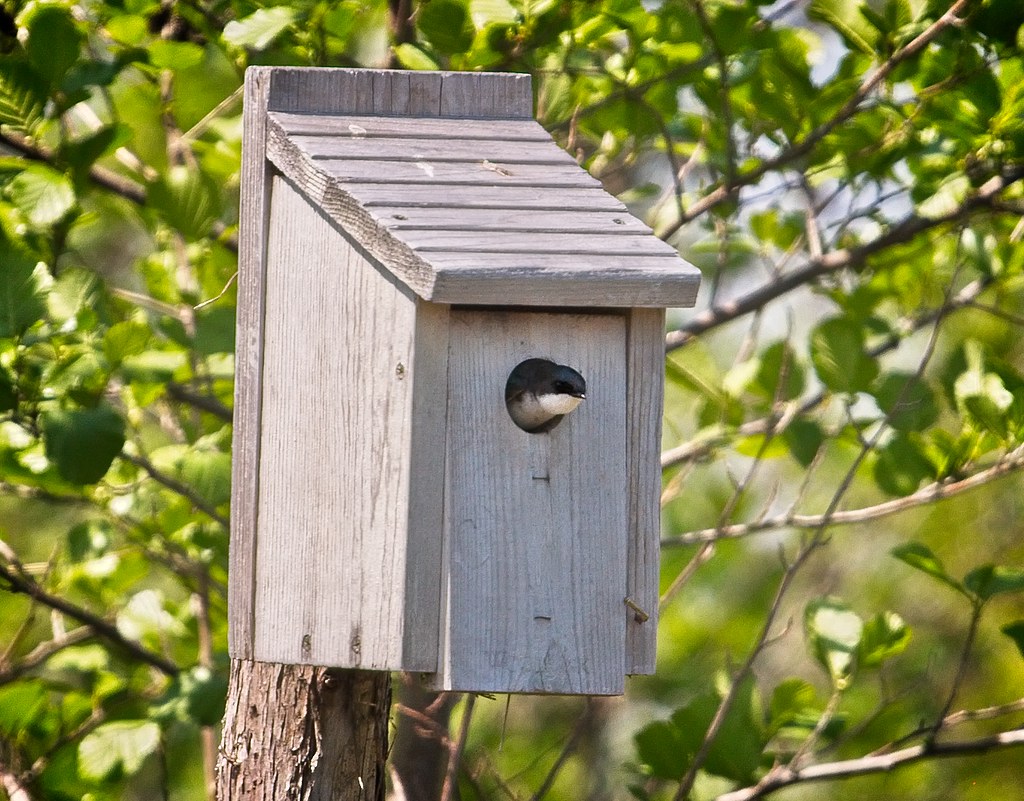 There are more Barn Swallows than I've ever seen before.  I was happy to catch a few of them perched. 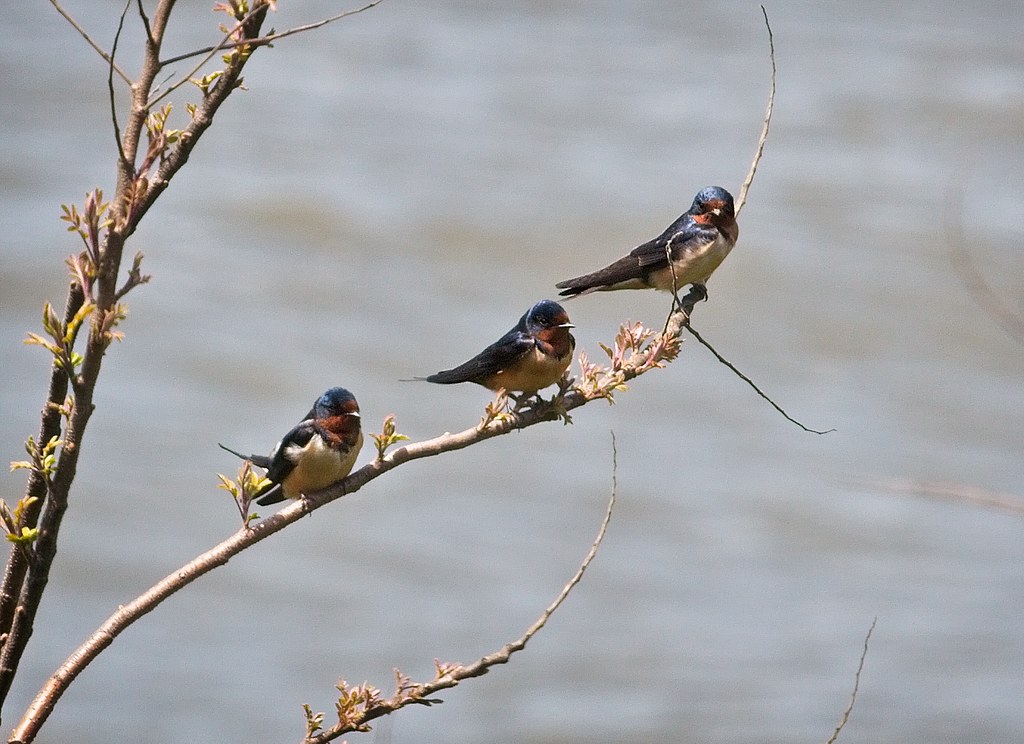 When the lawnmower is out, the swallows chase behind and catch insects disturbed from the grass. 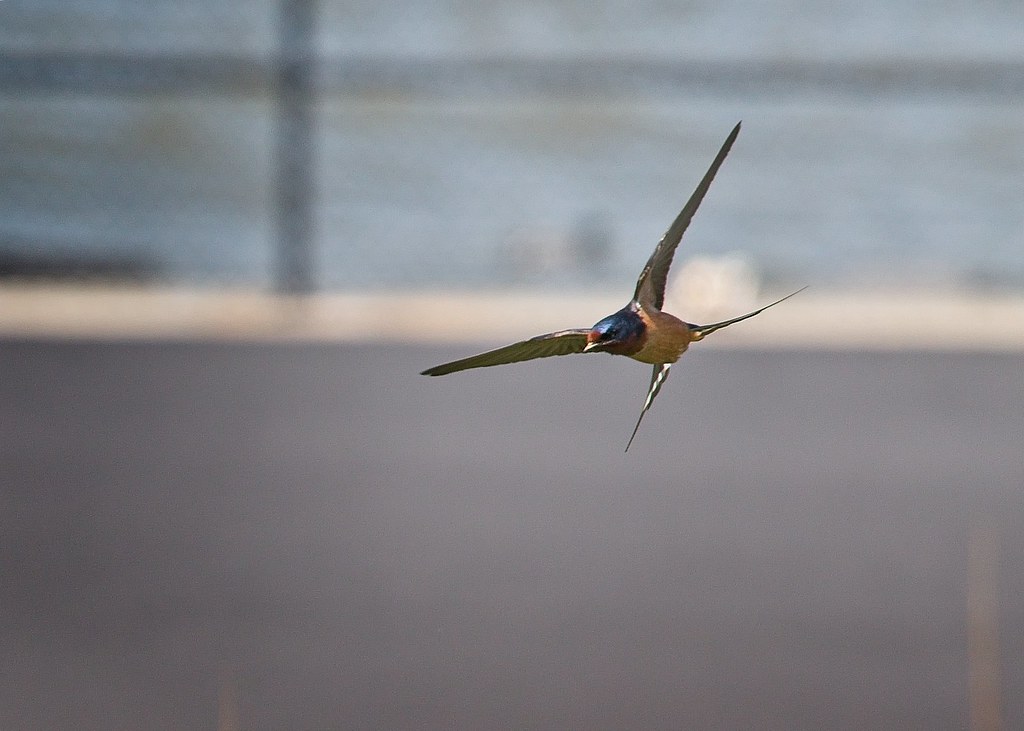 The high point of my first day on the island was seeing three Bobolinks (apparently there were at least six there on that day). 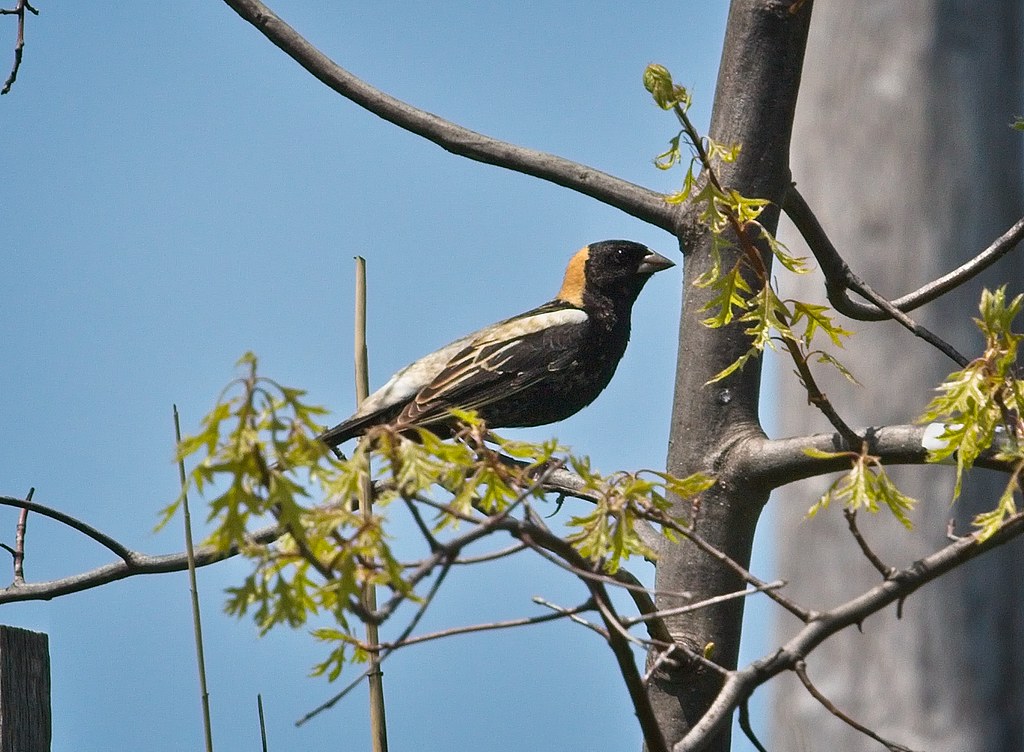 I'd never seen one before, so it was really exciting when one landed right in front of me. 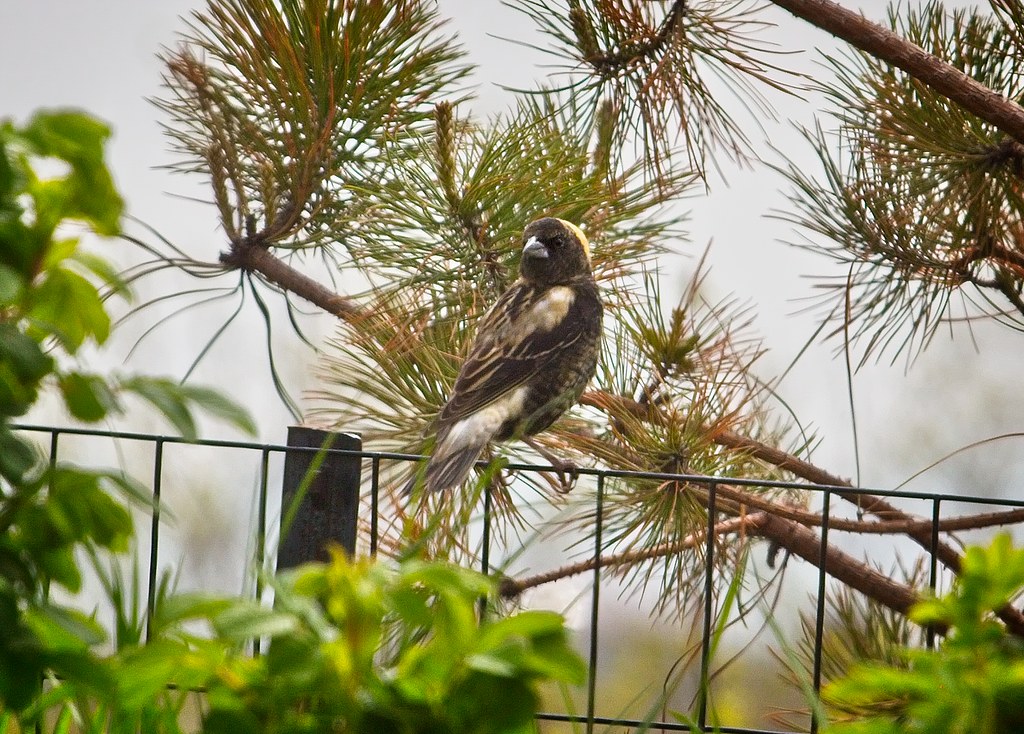 The island is full of Song Sparrows... 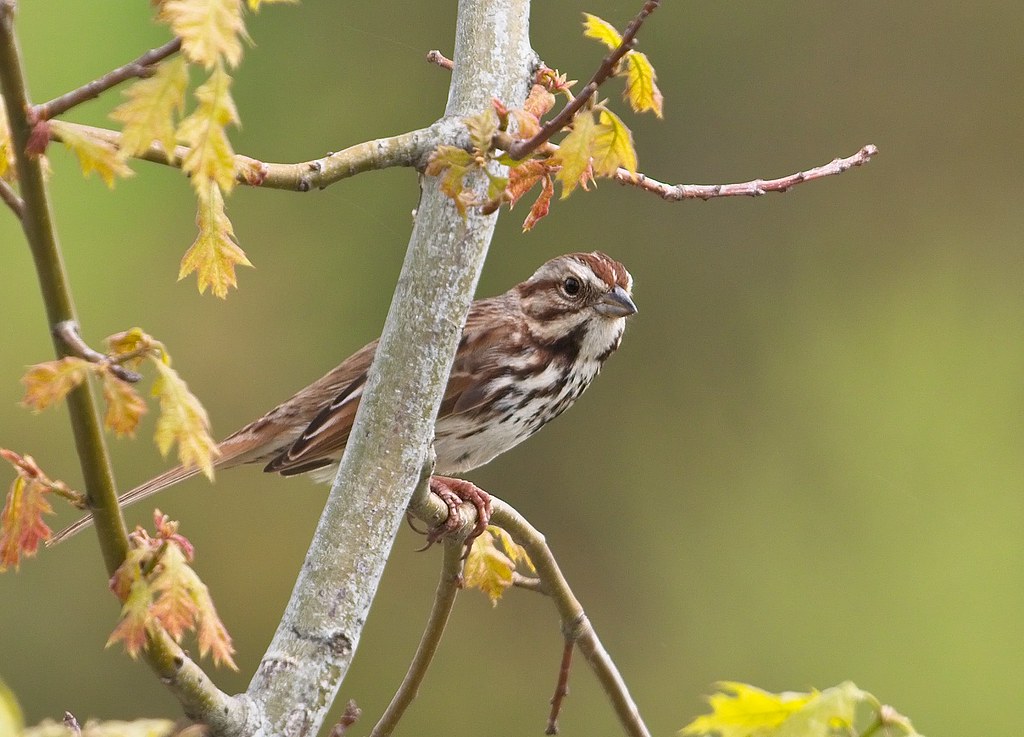 ...singing their hearts out. 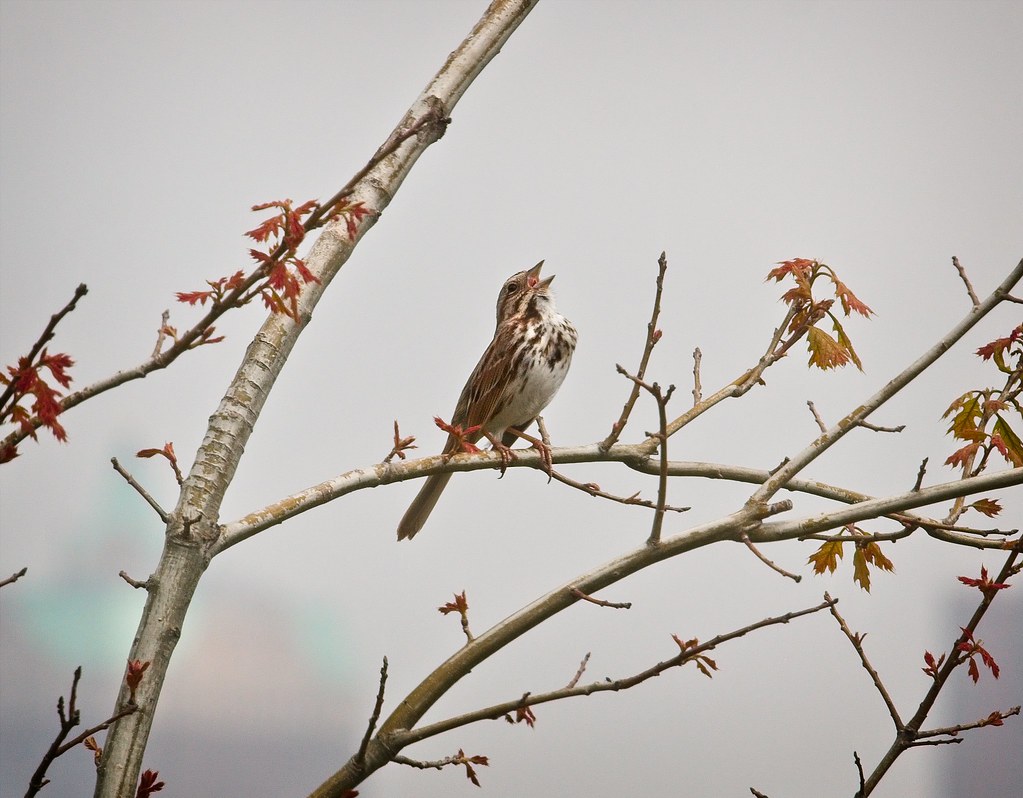 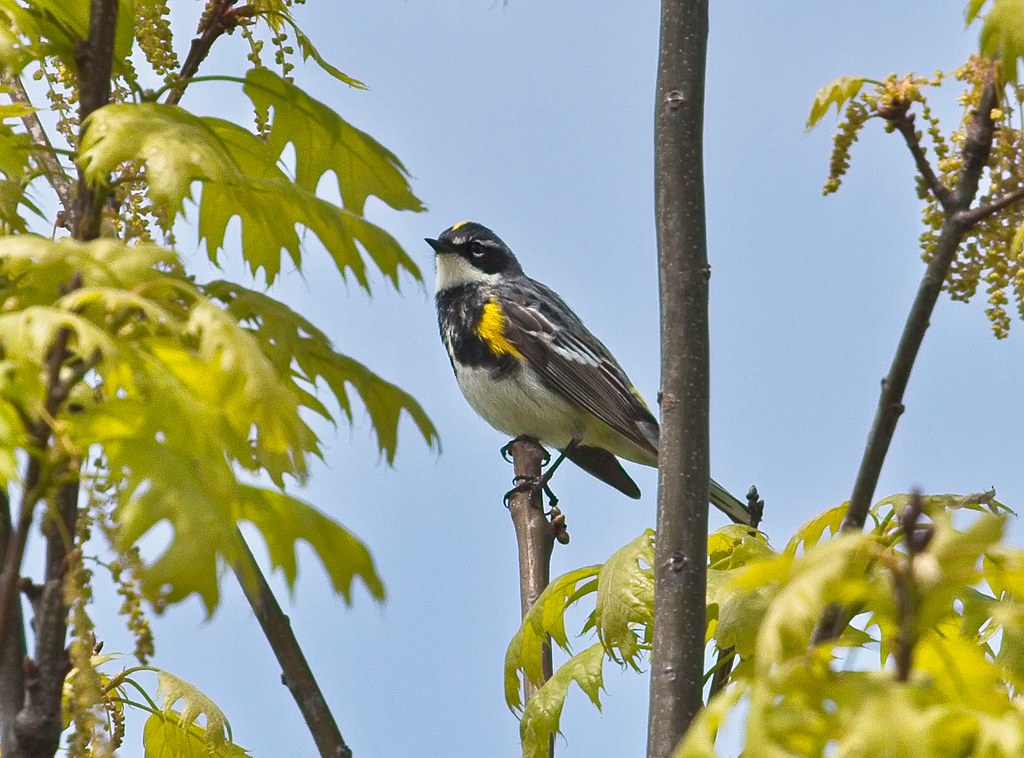 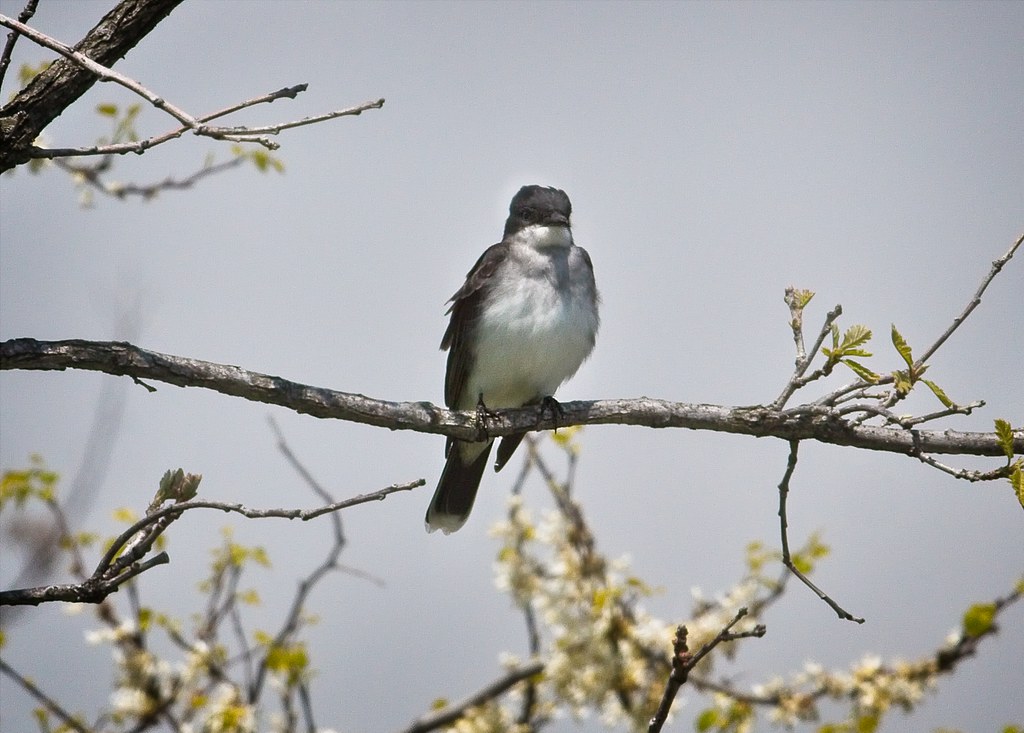 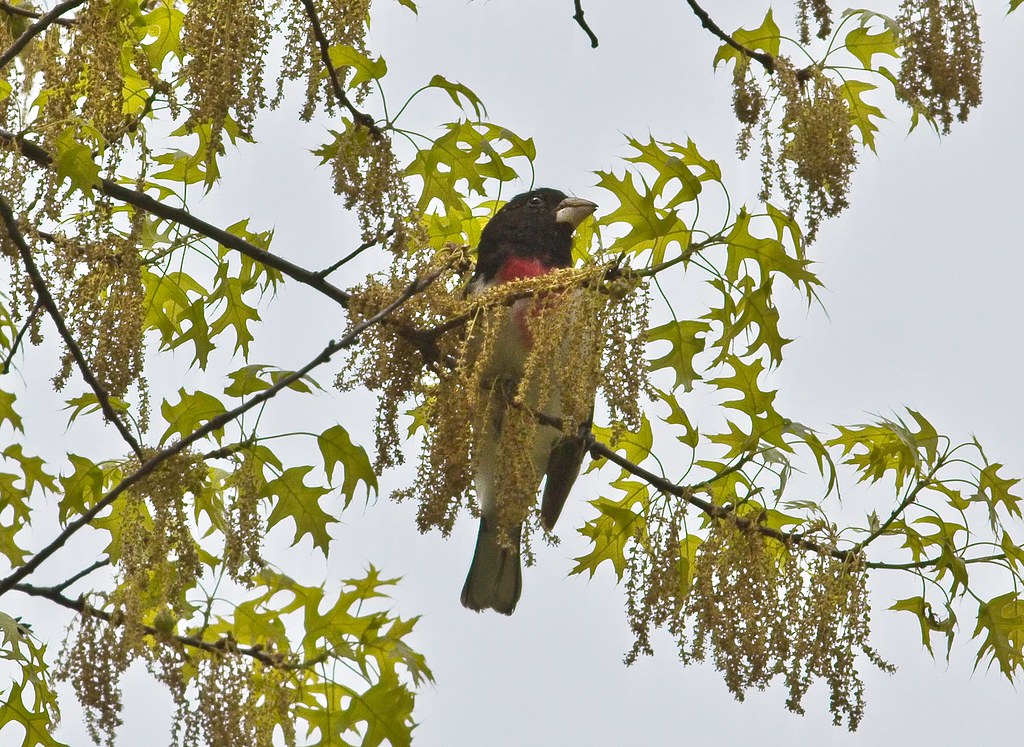 There was some commotion, so I looked up to see an immature Red-Tailed Hawk being mobbed by a Crow and about twenty Gulls. 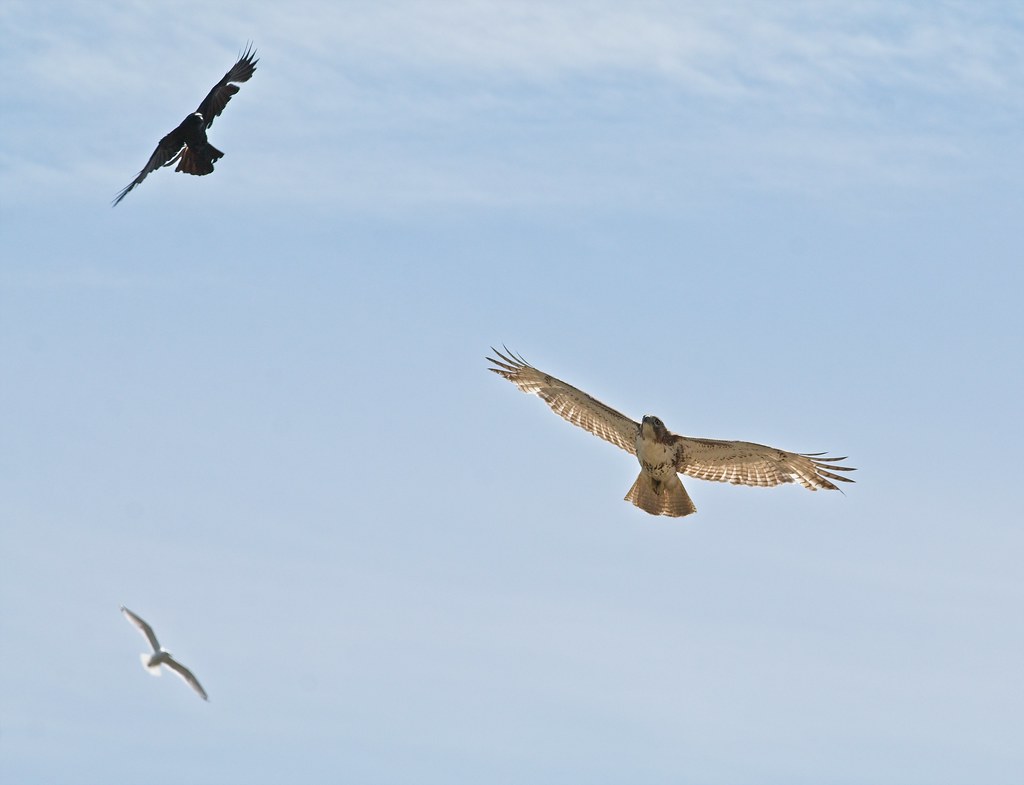 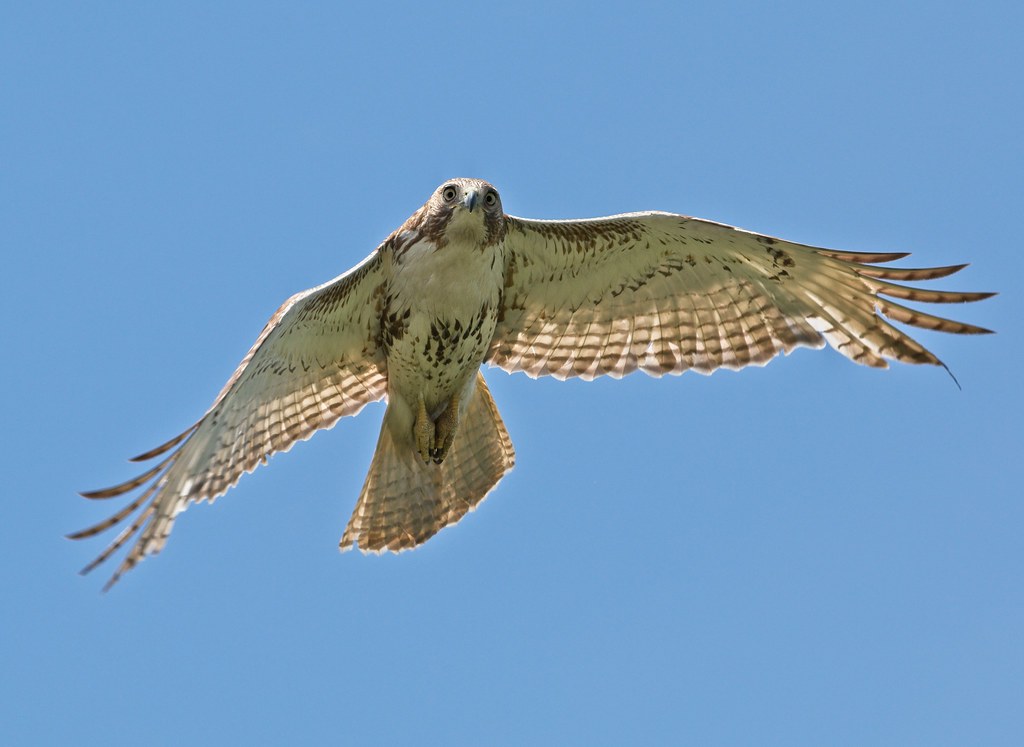 Currently, there is a large population of Red-Winged Blackbirds on the island and their calls fill the air. 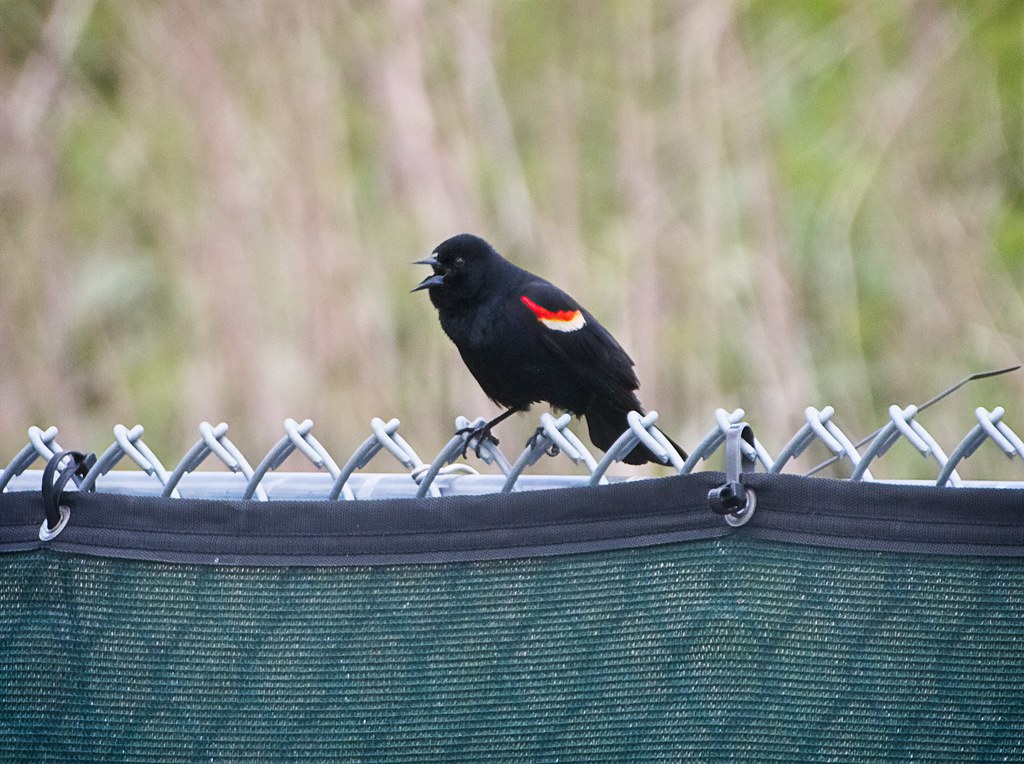 A female Blackbird eats a grasshopper. 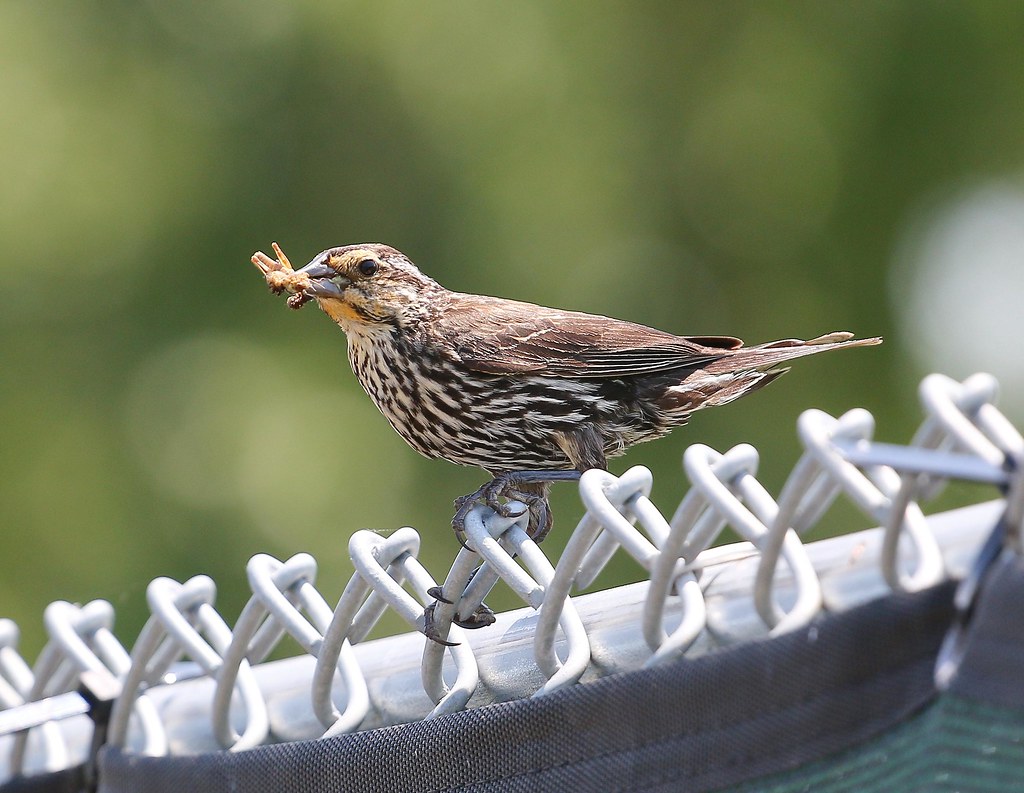 Opening the island early enabled me to see some birds I never would have otherwise, so it would be great if the season could be extended in the fall as well.


See many more Governors Island birds on my Flickr Page.