Below are more highlights from springtime bird migration through NYC.  All of these birds were found on Governors Island within the last week. 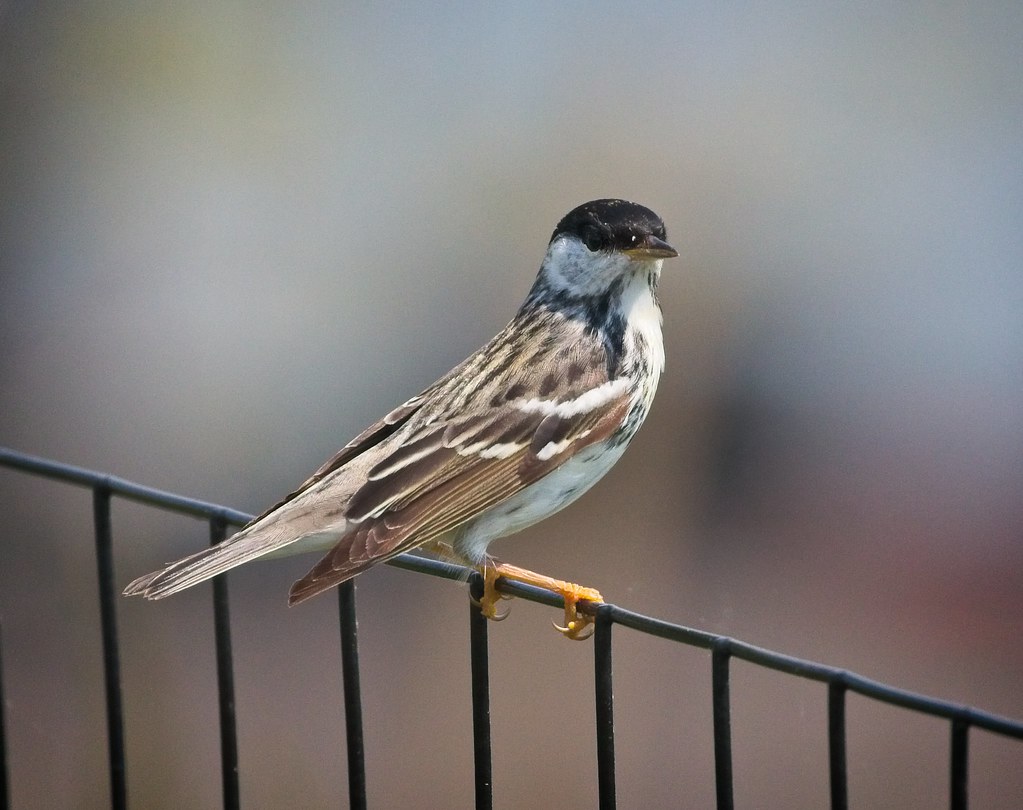 These guys are pretty amazing. According to the Cornell Lab of Ornithology,


"Blackpoll Warblers are long-distance athletes and they hold the record for the longest overwater flight for a songbird. During the fall, these half-ounce warblers fly nonstop for up to 3 days, covering on average over 1,800 miles over the Atlantic Ocean to reach their wintering grounds in Puerto Rico, the Lesser Antilles, and northern South America. Such a journey requires that they eat enough before they leave to double their body mass."

We are seeing them now on their way back north. 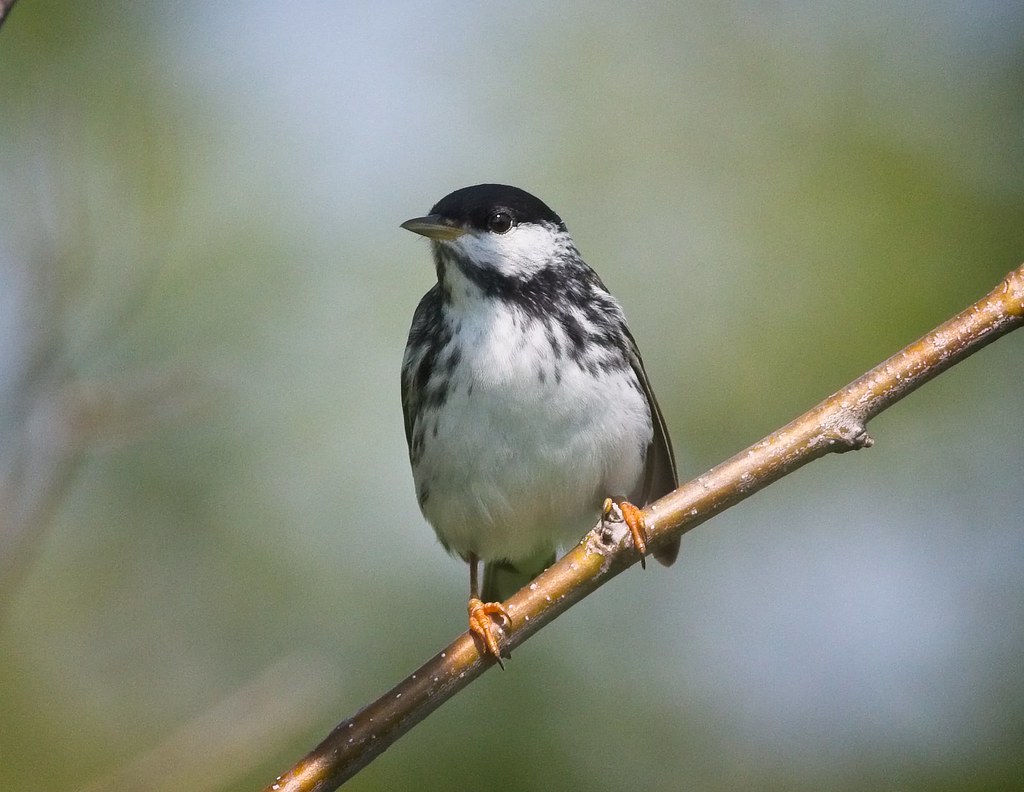 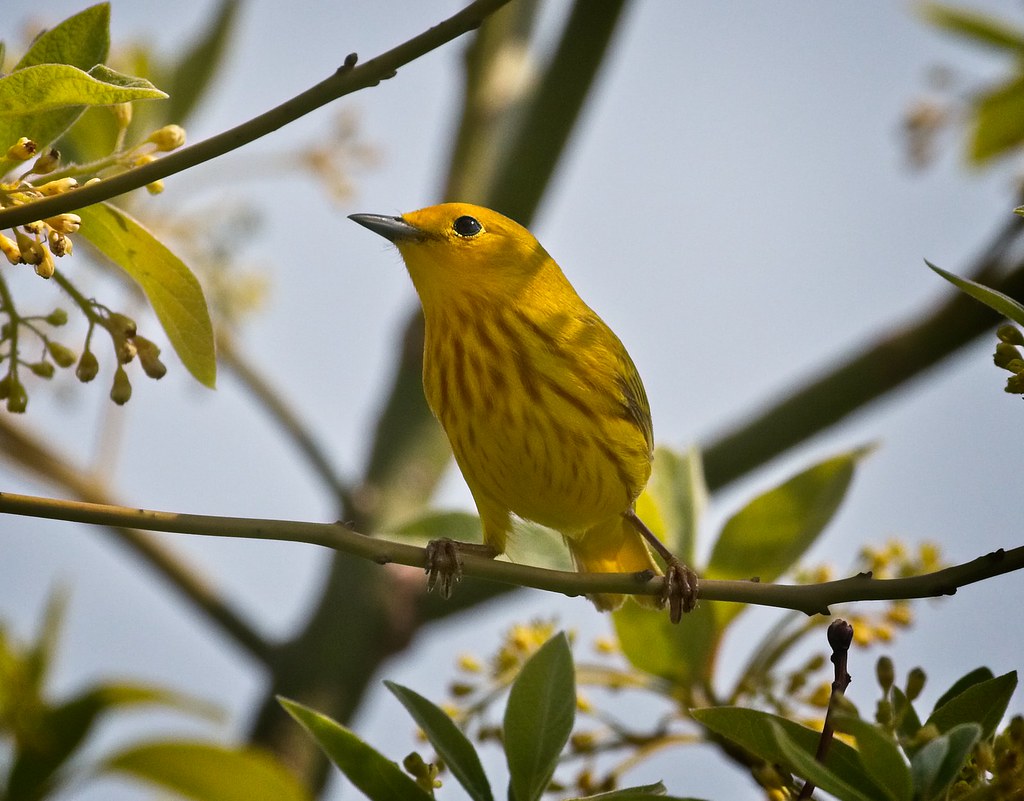 I love these birds as they resemble drops of sunshine. 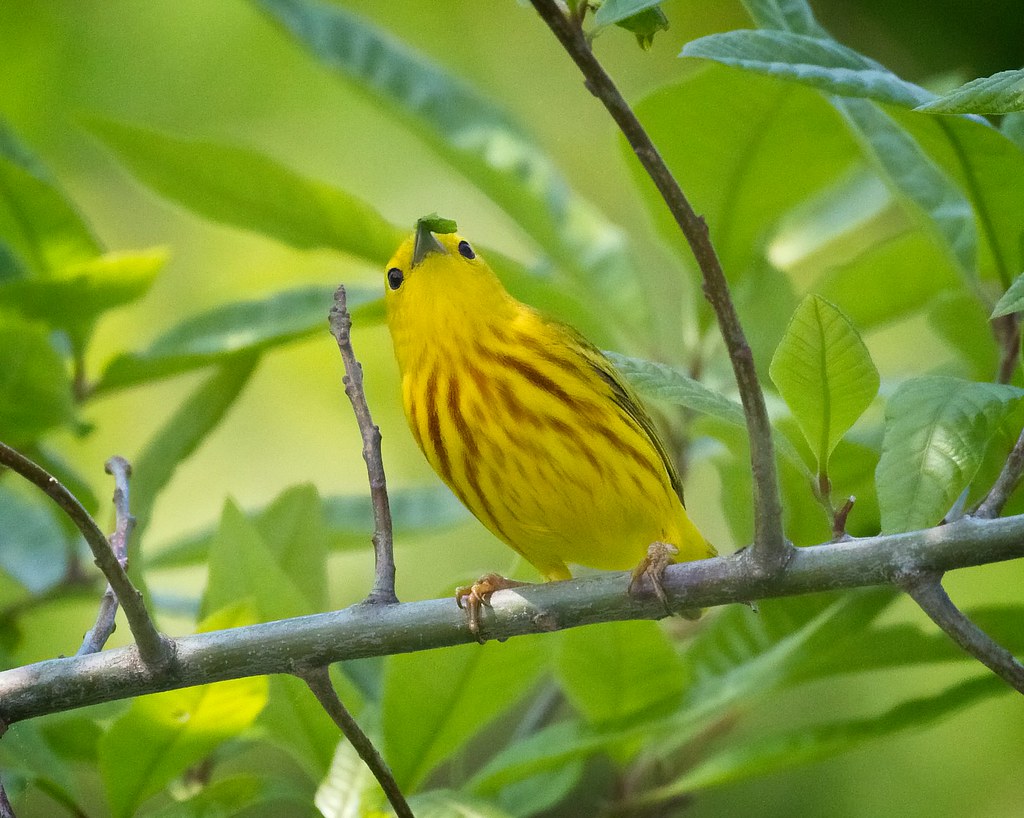 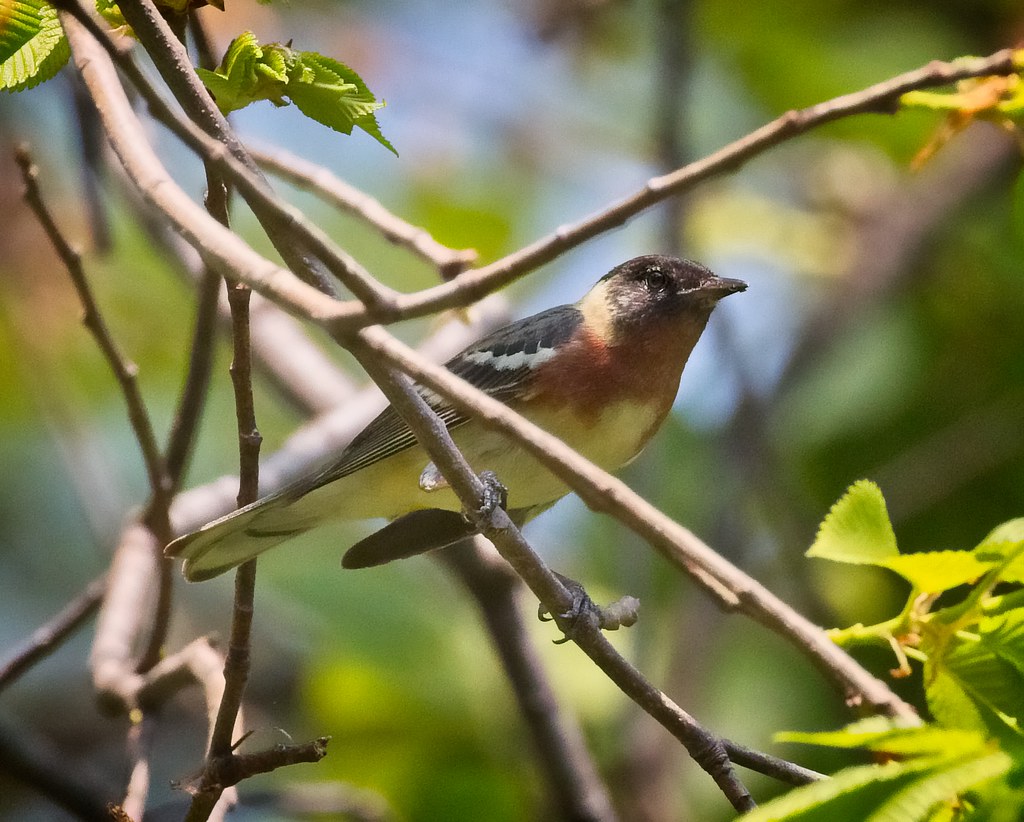 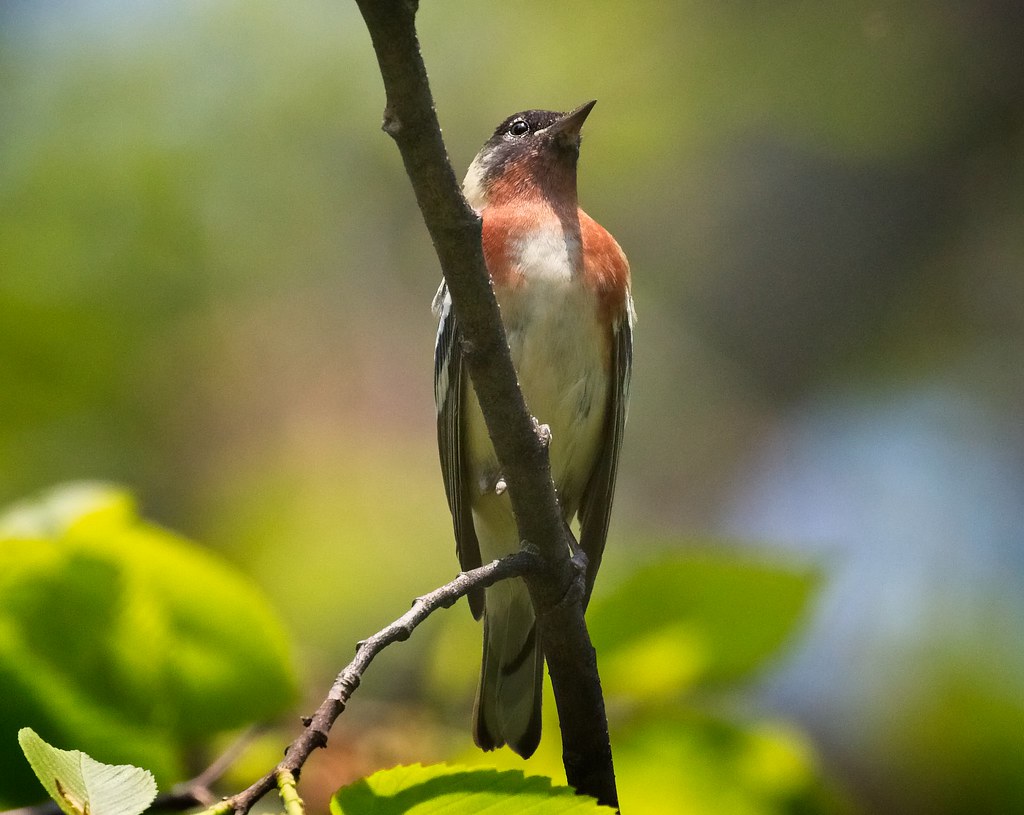 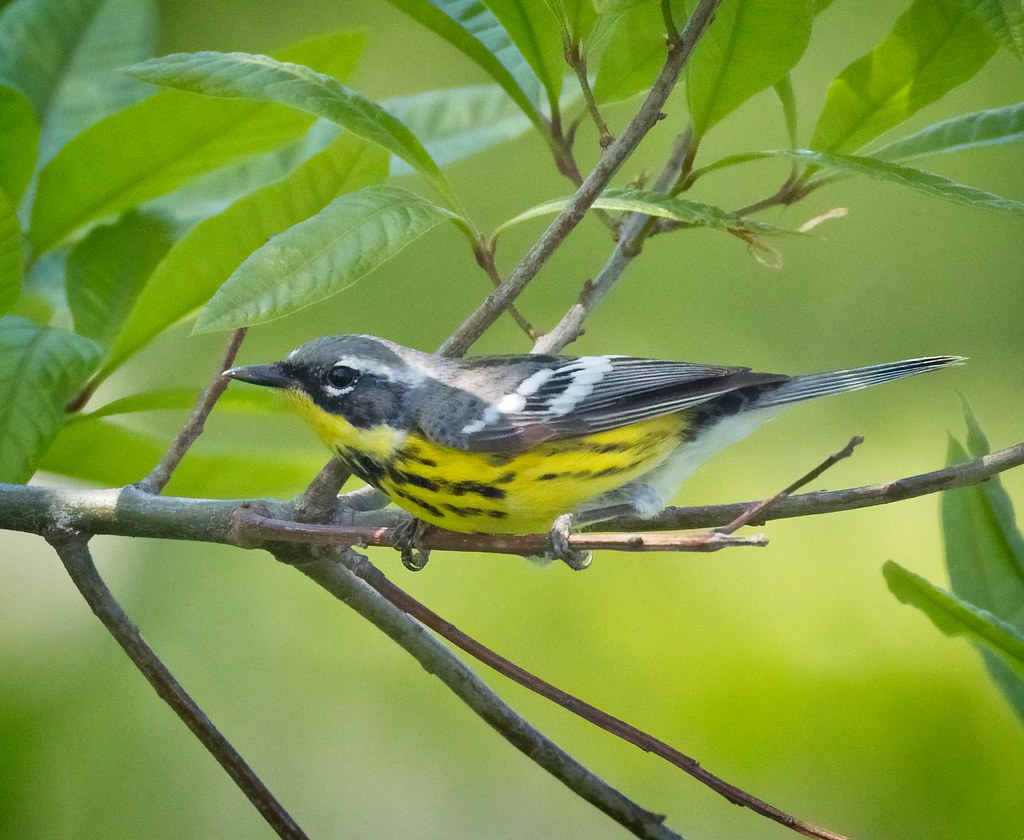 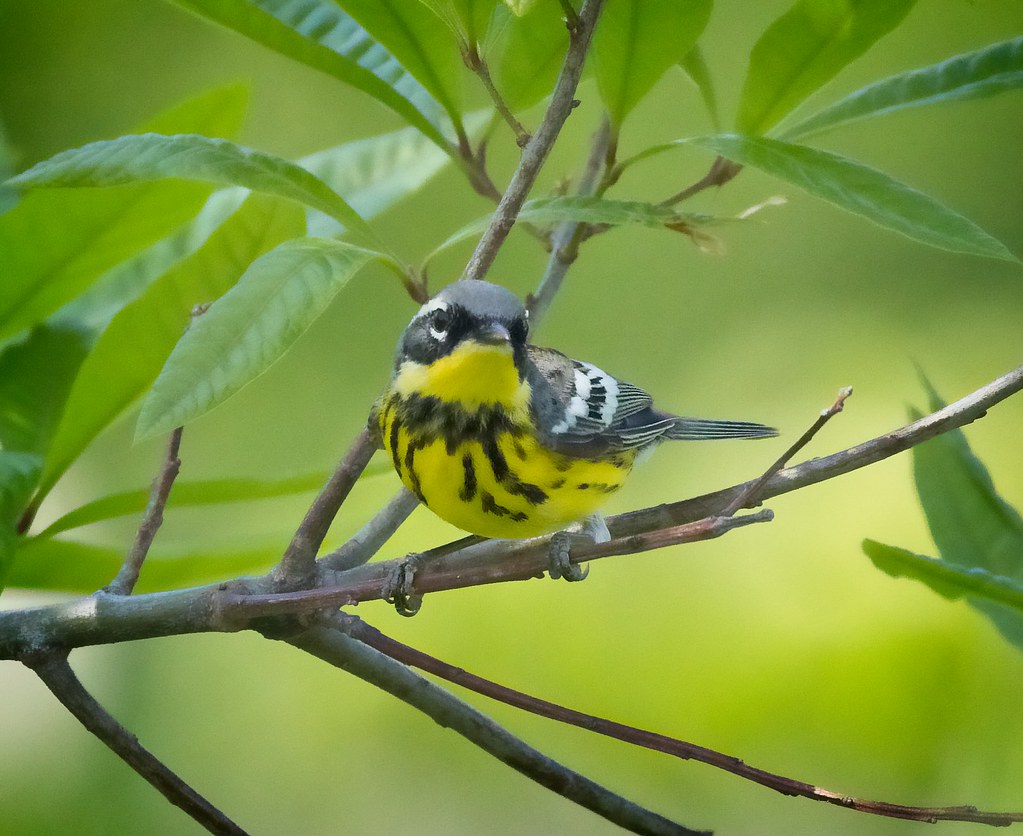 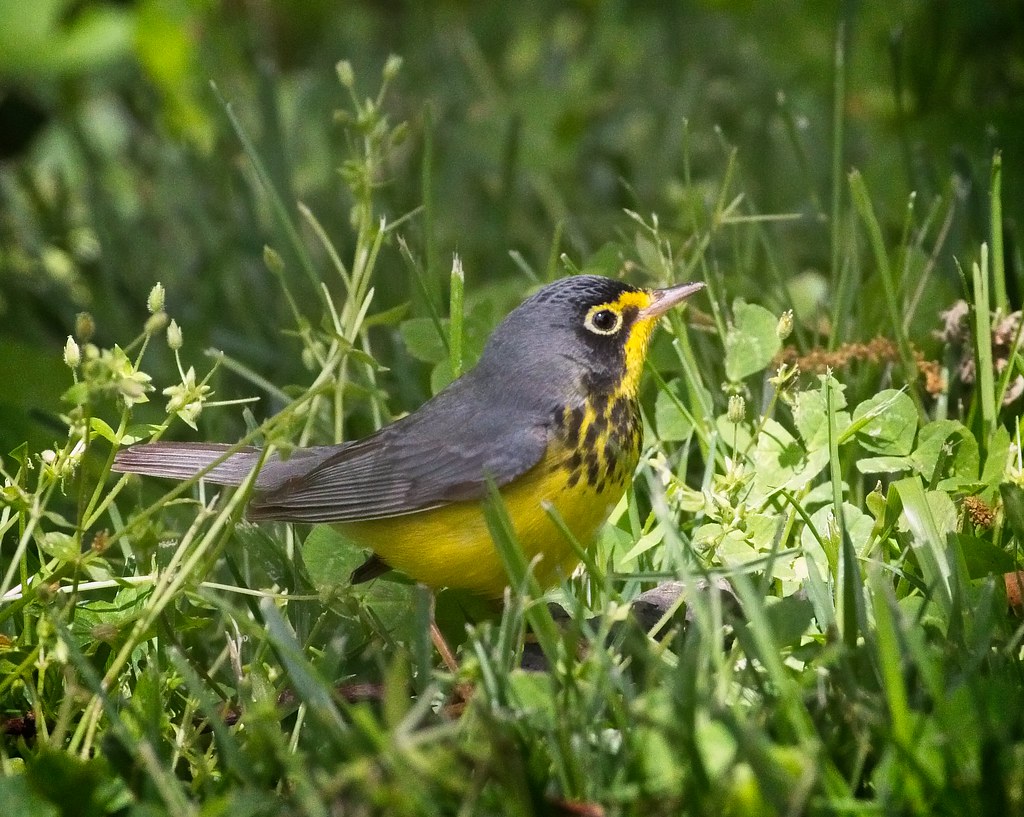 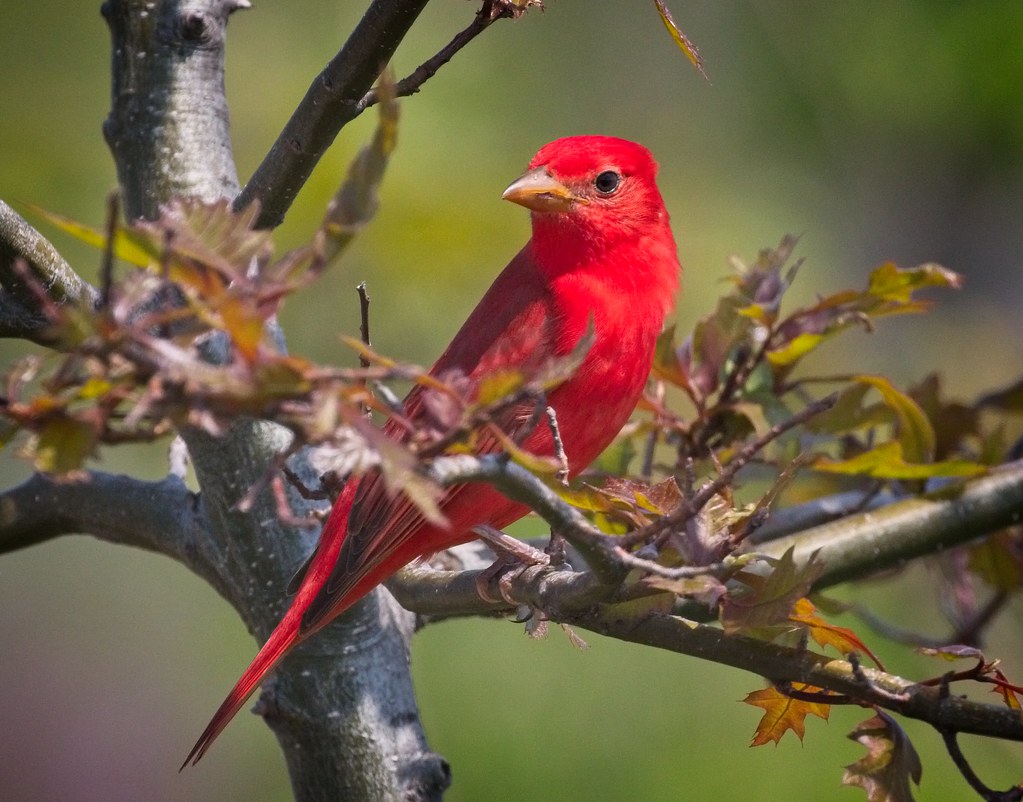 This guy landed right in front of me in a blaze of red. Some other people were approaching on the path and were in danger of scaring him away, so I pointed him out to them and we were all able to just stand there and enjoy his presence for a few minutes. 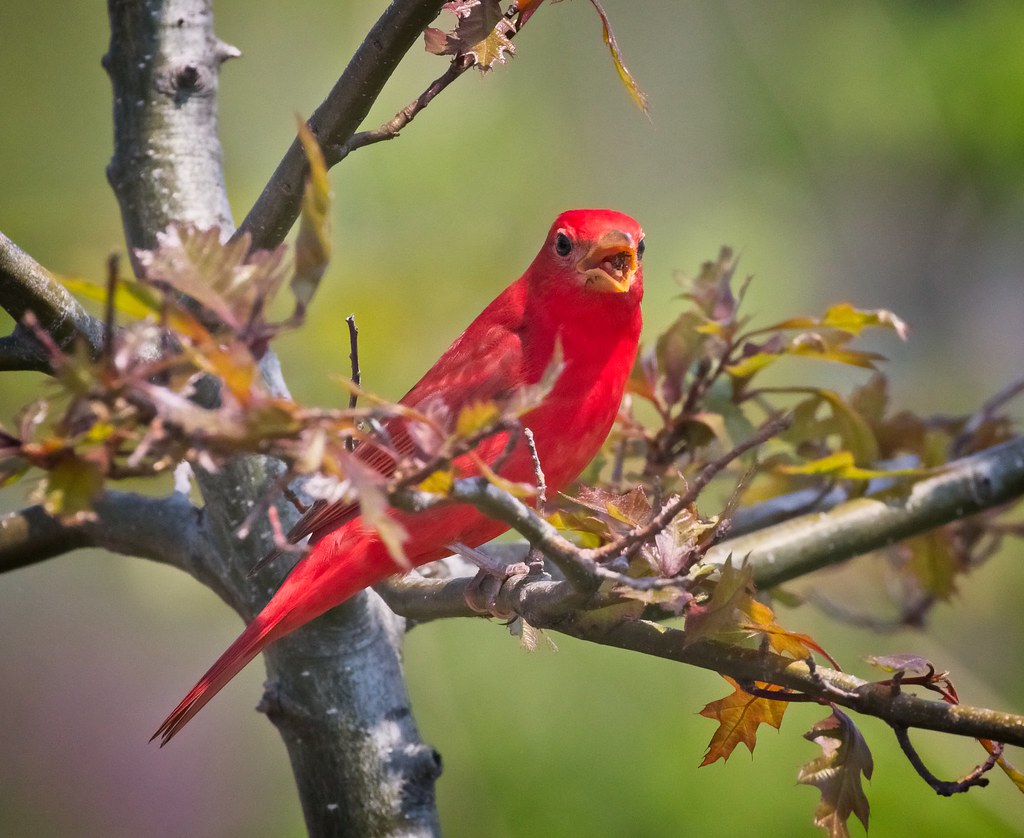 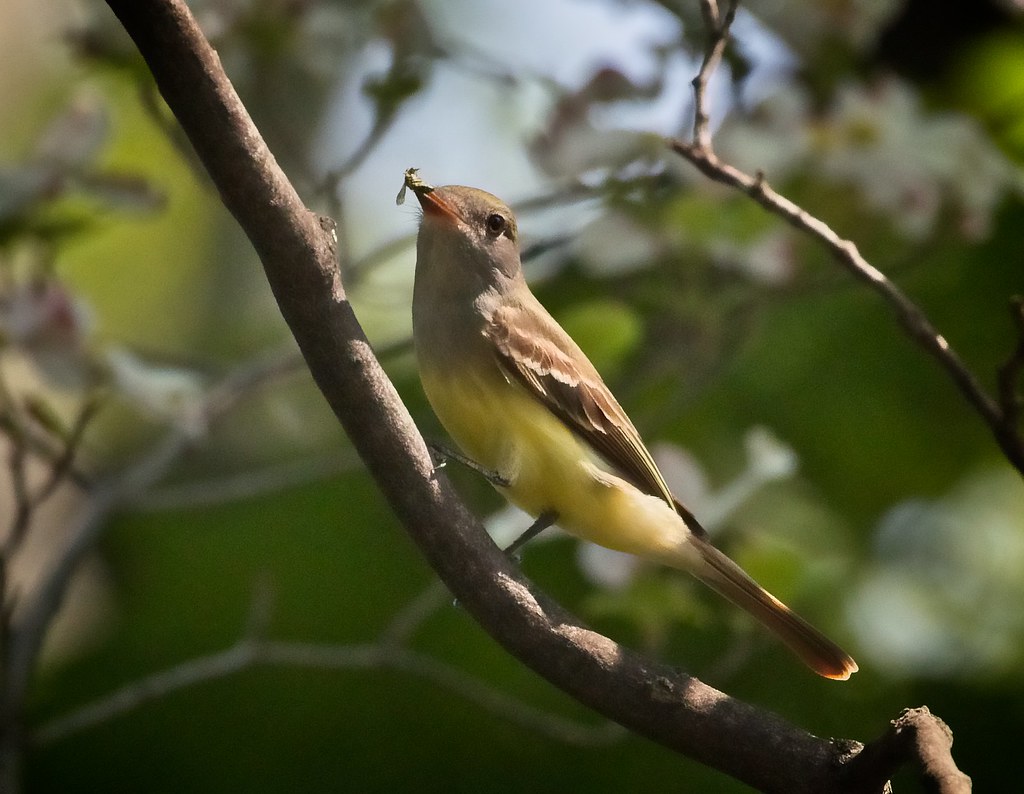 And a Warbling Vireo with prey. I've learned to look forward to insect hatches as it means all the insect-eaters will be out in force. 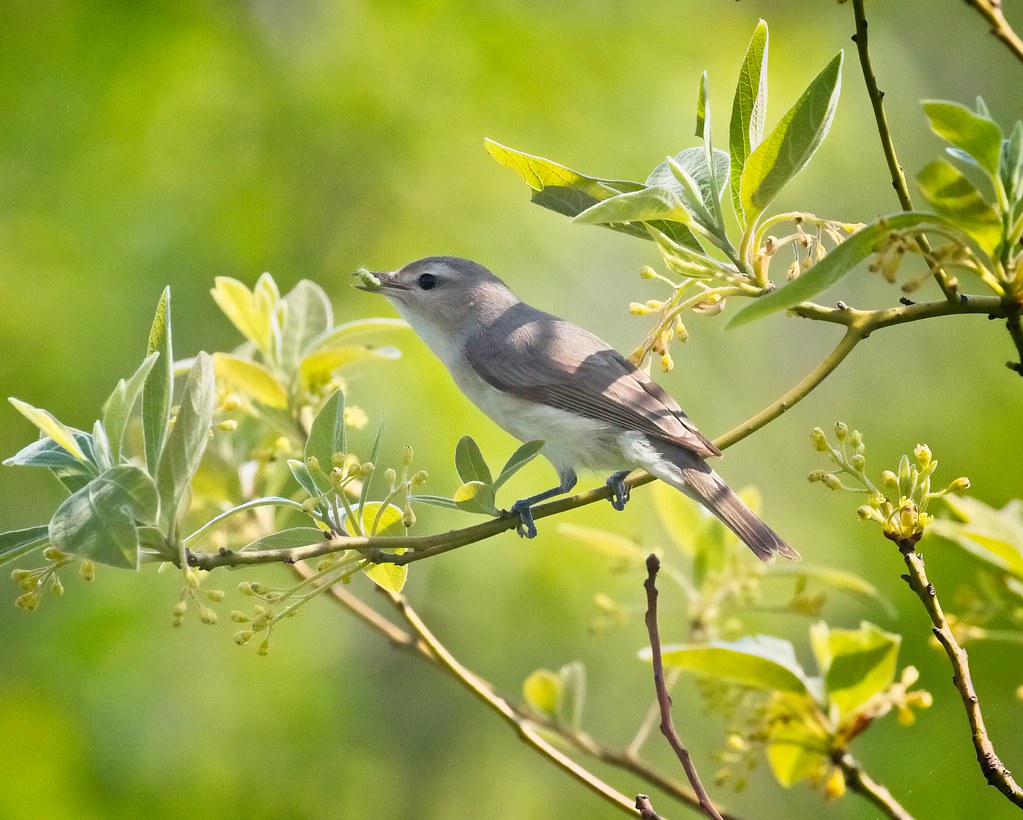 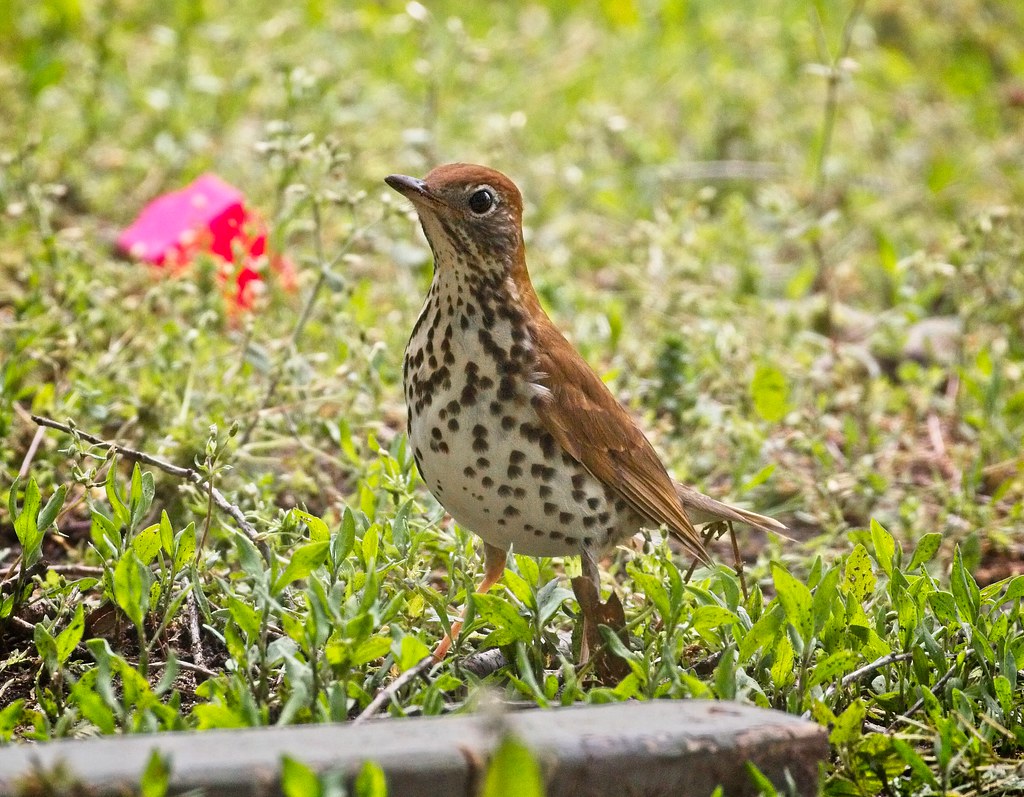 You can see more recent bird photos on my Flickr page.