Highlights from the 2019 Raptor Fest in Central Park

Below are some highlights from the 2019 Raptor Festival, which took place in Central Park this last weekend. The event was hosted by the NYC Urban Park Rangers, who are celebrating their 40th anniversary this year. The festival featured a fantastic variety of raptors including owls, hawks, falcons, eagles and a vulture.

This is a Eurasian Eagle Owl, whose brilliant orange eyes gave me chills. 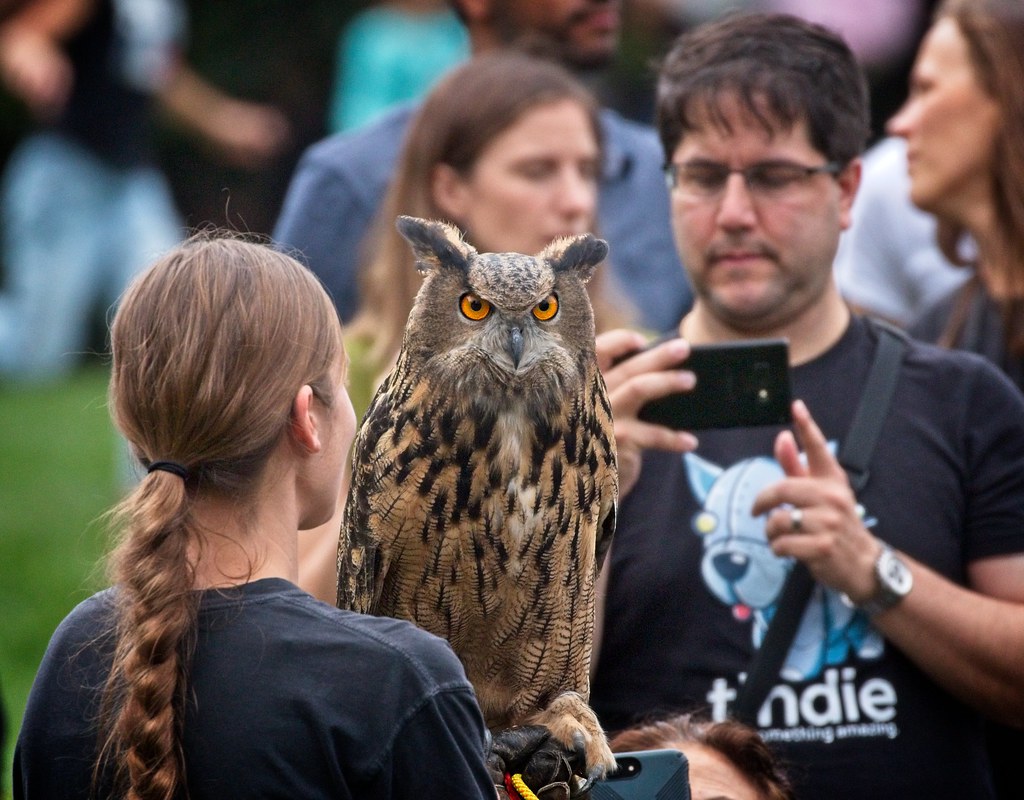 Check out those massive talons. 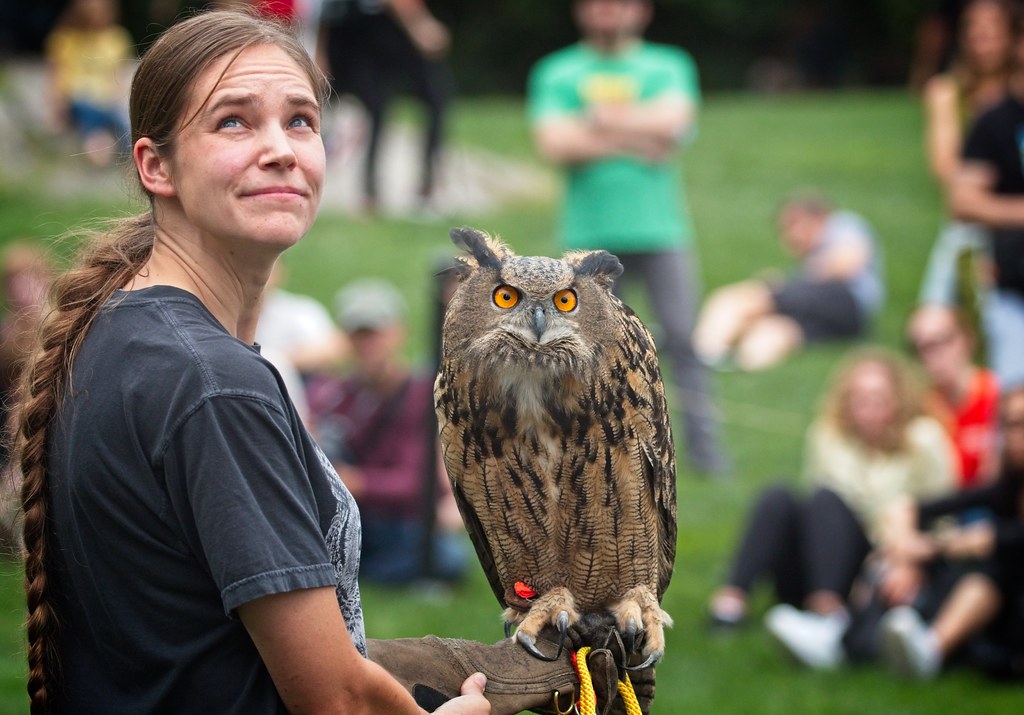 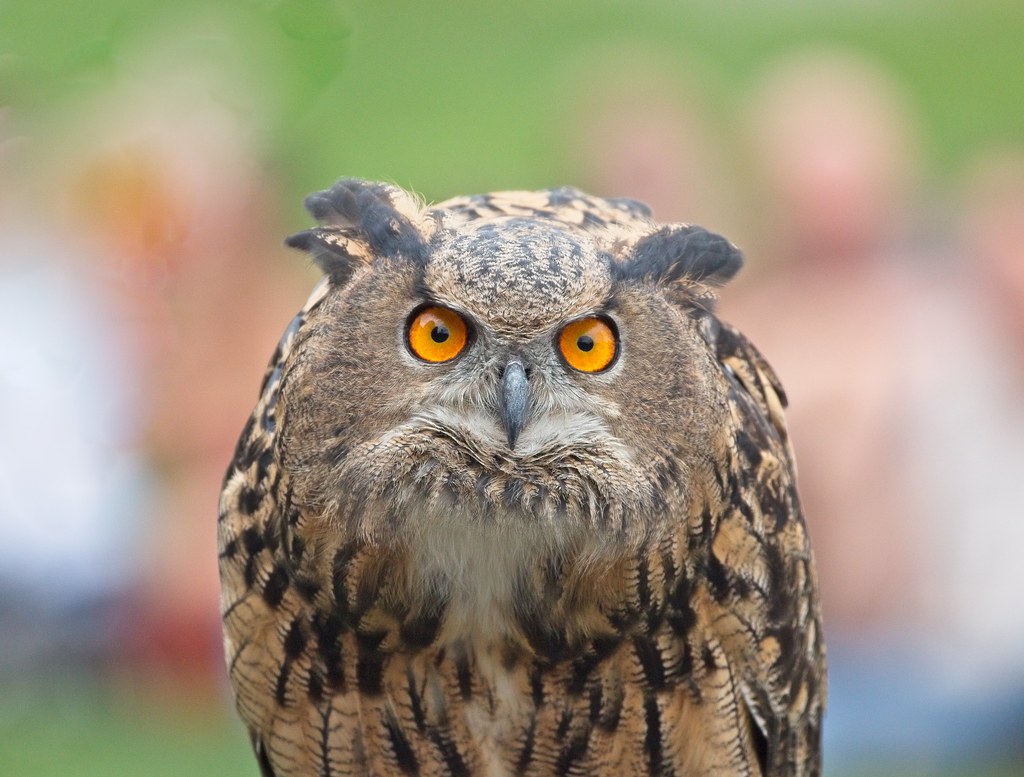 Compare the bright eyes of the eagle owl with those of the Barred Owl, which are very dark. 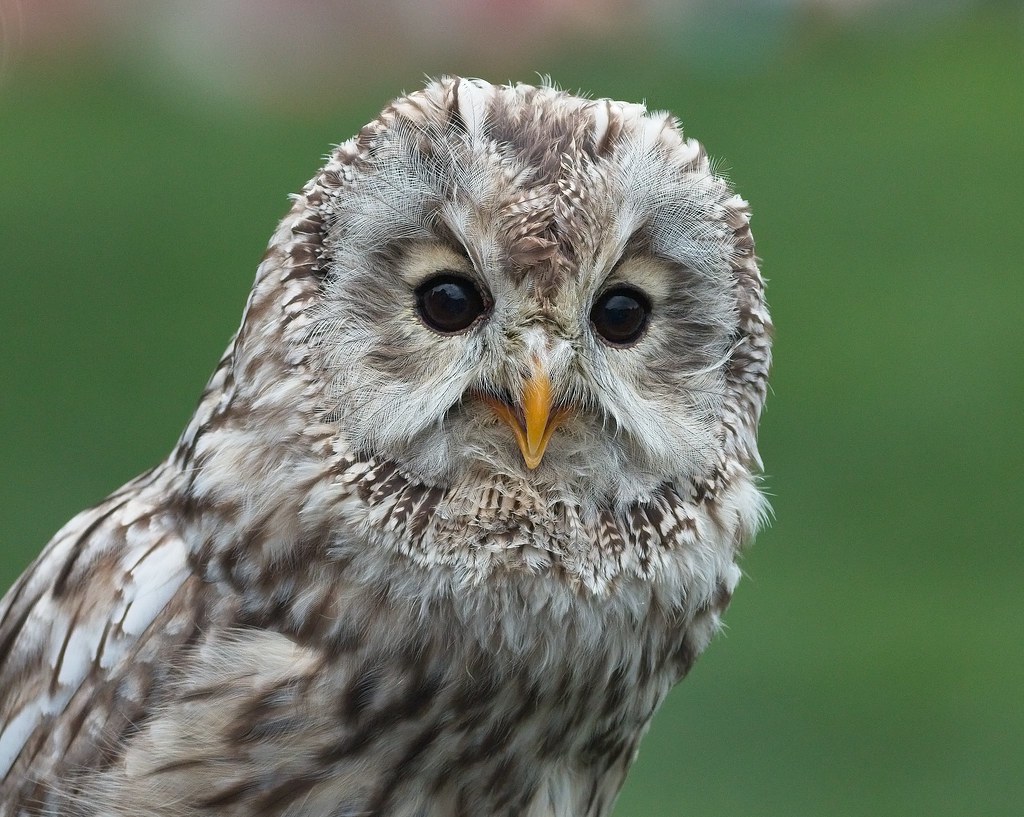 This is a lovely Black Vulture. 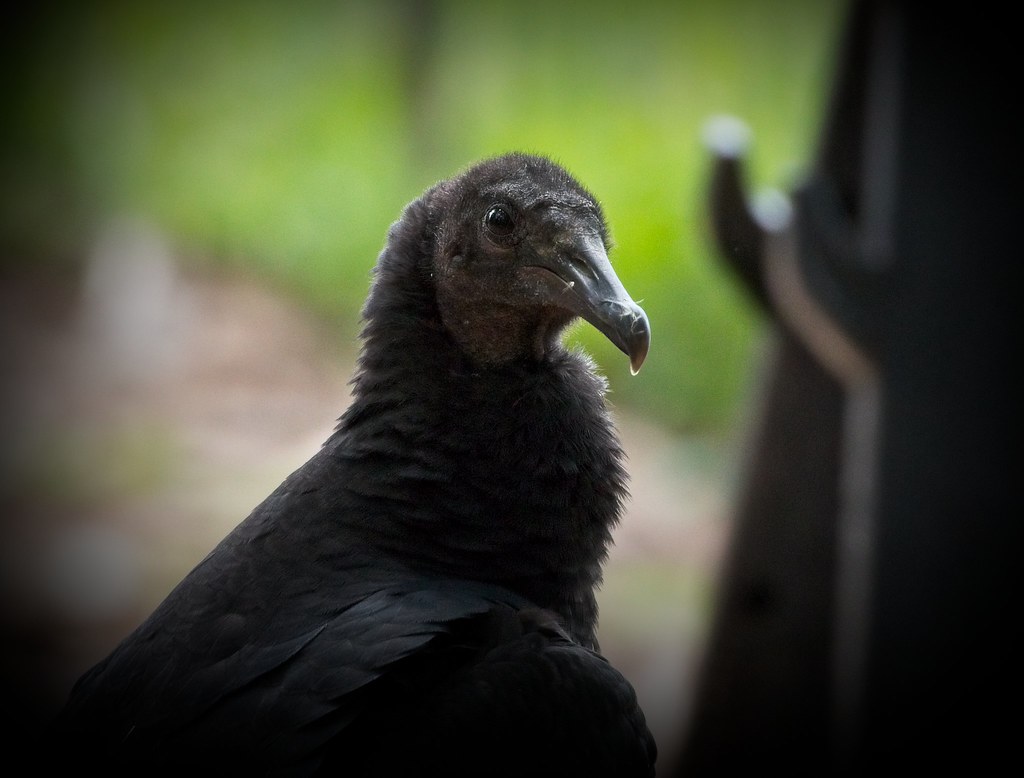 Her wingspan is enormous. Although I see vultures soaring over the city, I was thrilled to see one this close. 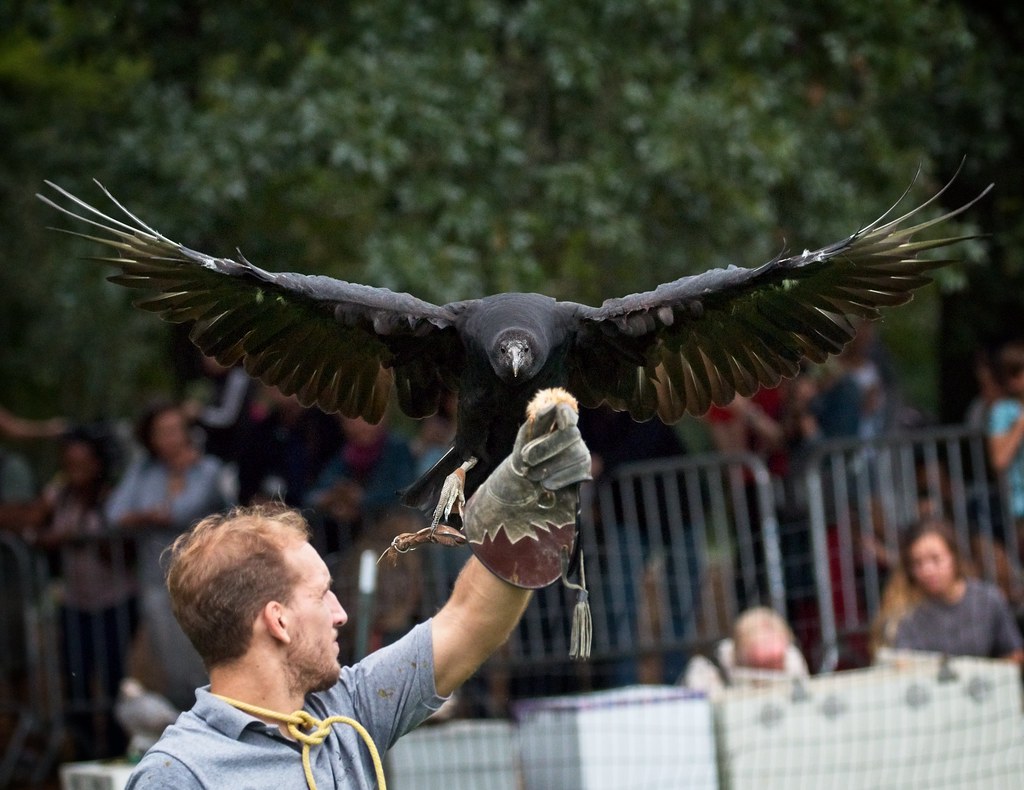 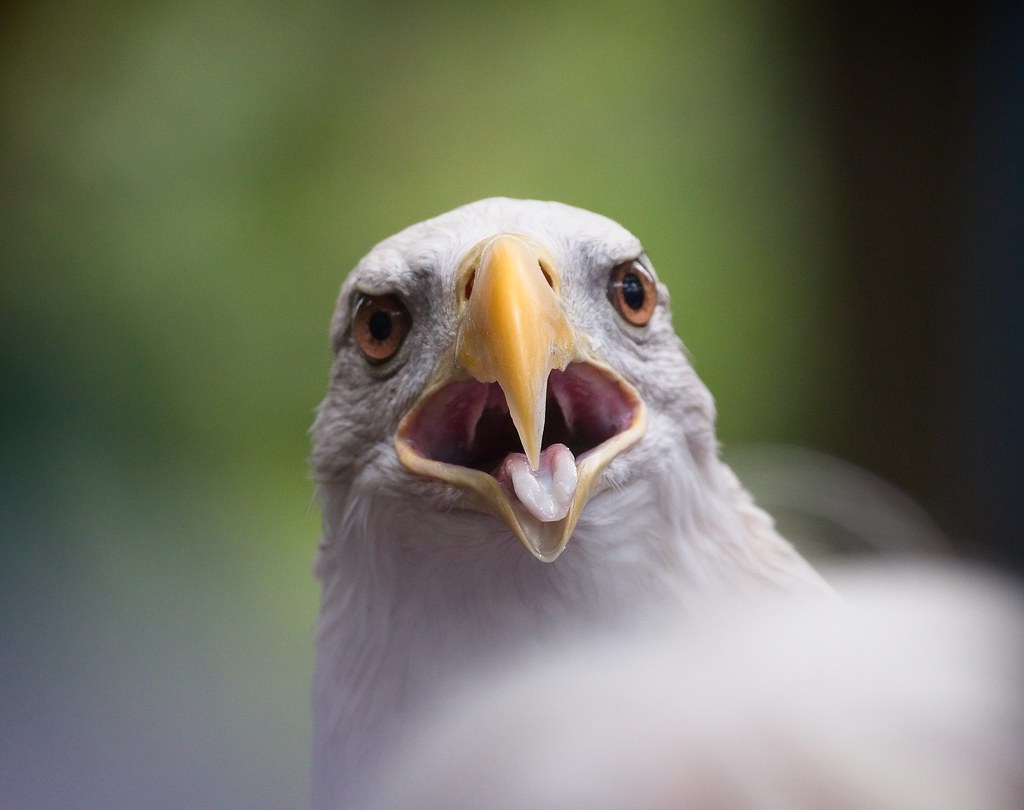 This Harris's Hawk put on a lively flying demonstration. 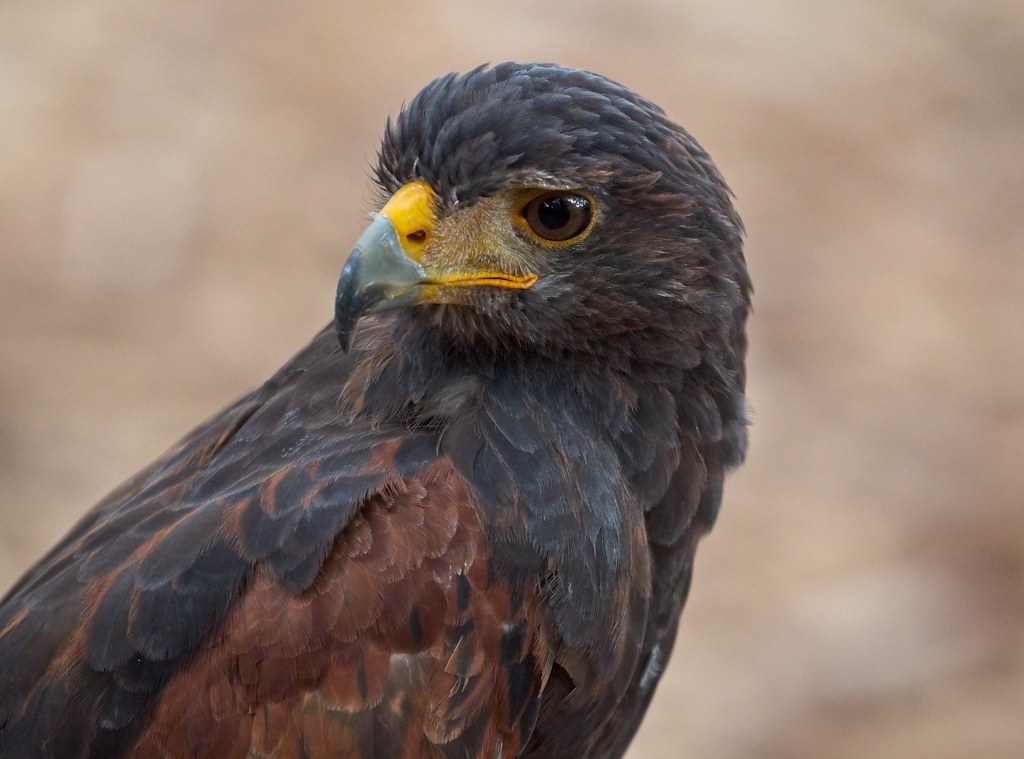 Notice the differing patterns on her wing feathers - this hawk is molting from juvenile to adult plumage. 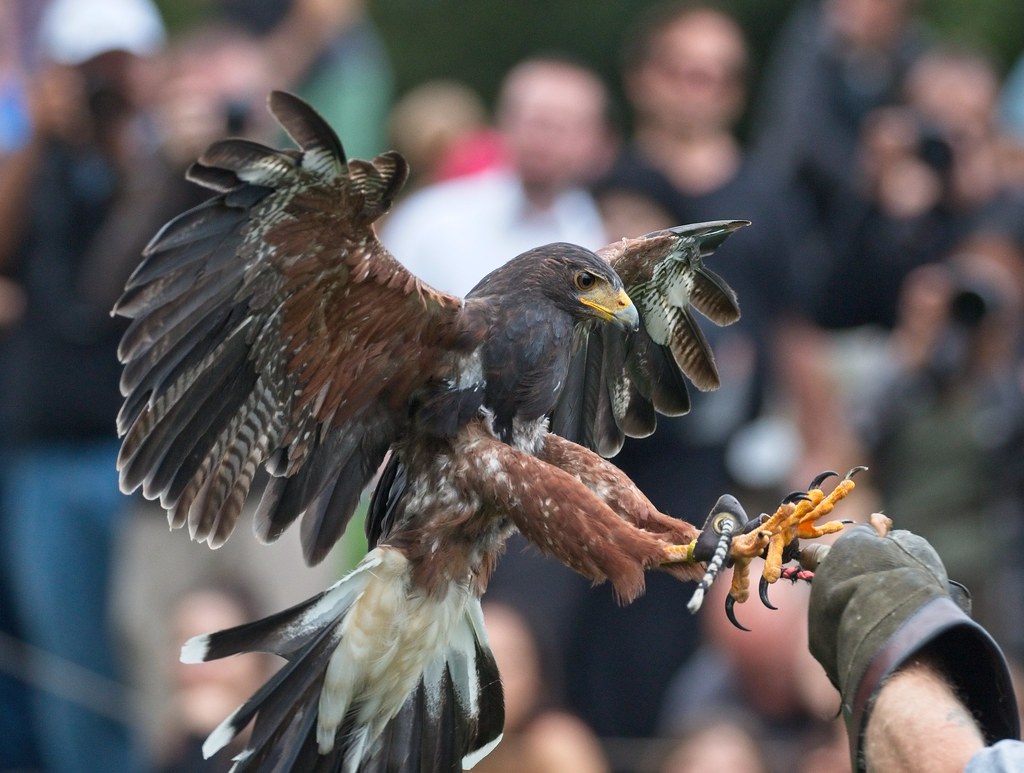 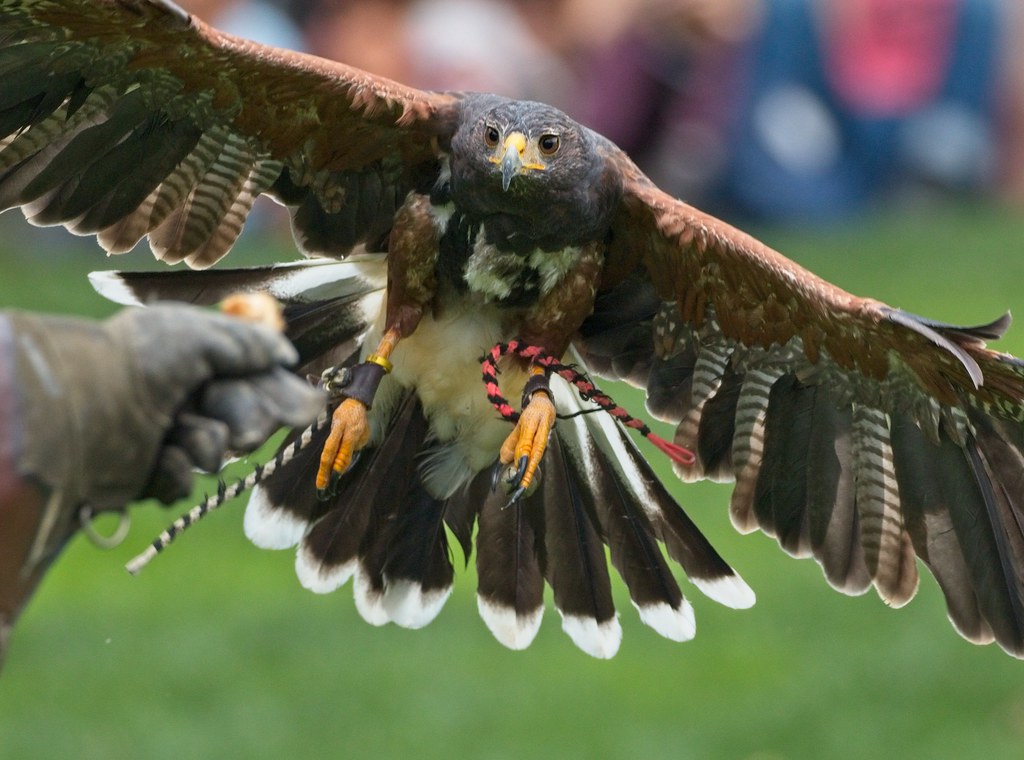 The colorful American Kestrel is always a crowd-pleaser. These little falcons nest here in the city.

NYC is also home to the fastest animal on the planet, the Peregrine Falcon. 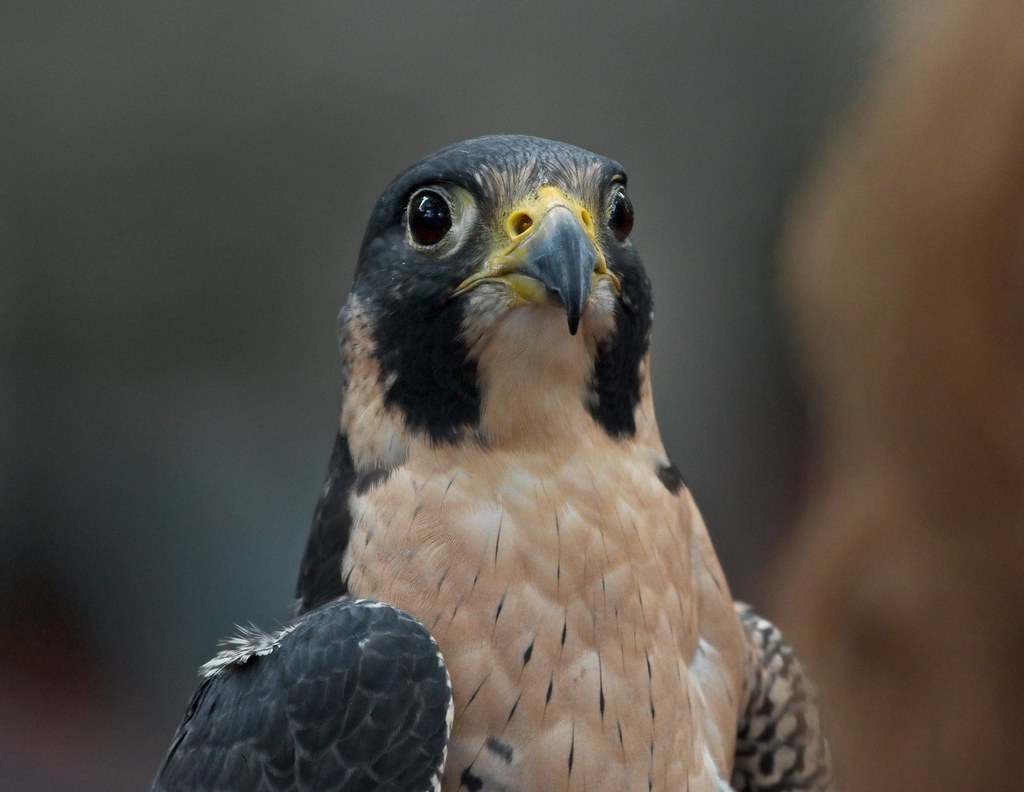 This year, Raptor Fest included several birds I've never seen before, one of which was this gorgeous Aplomado Falcon. 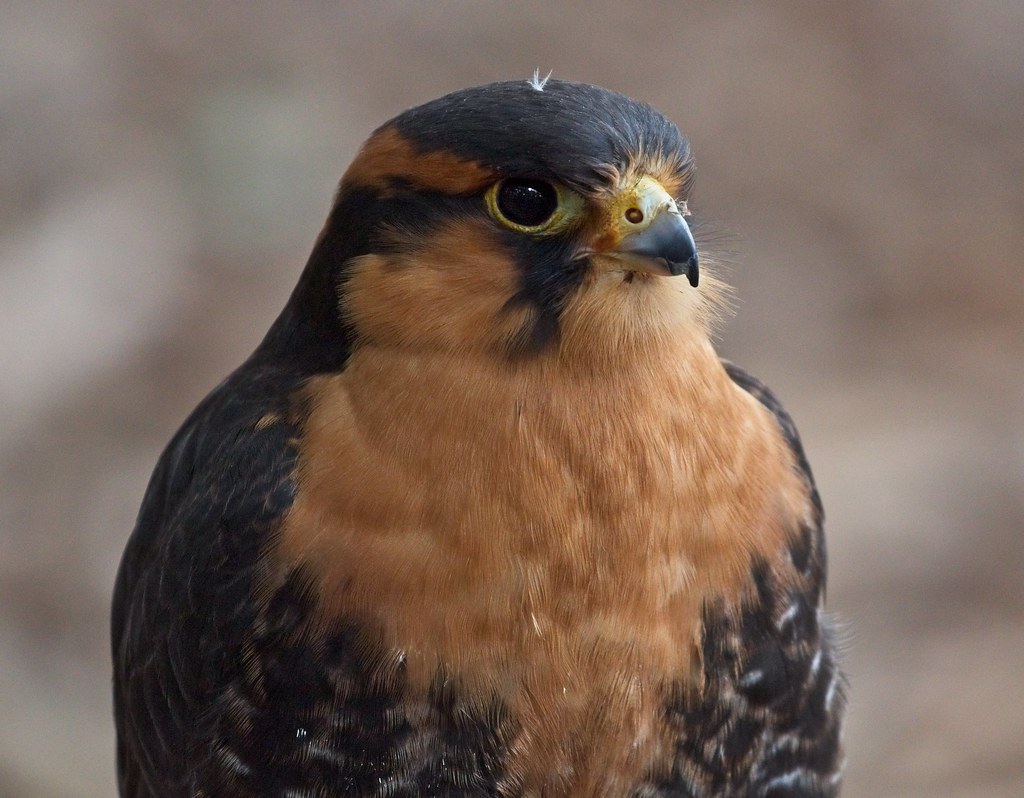 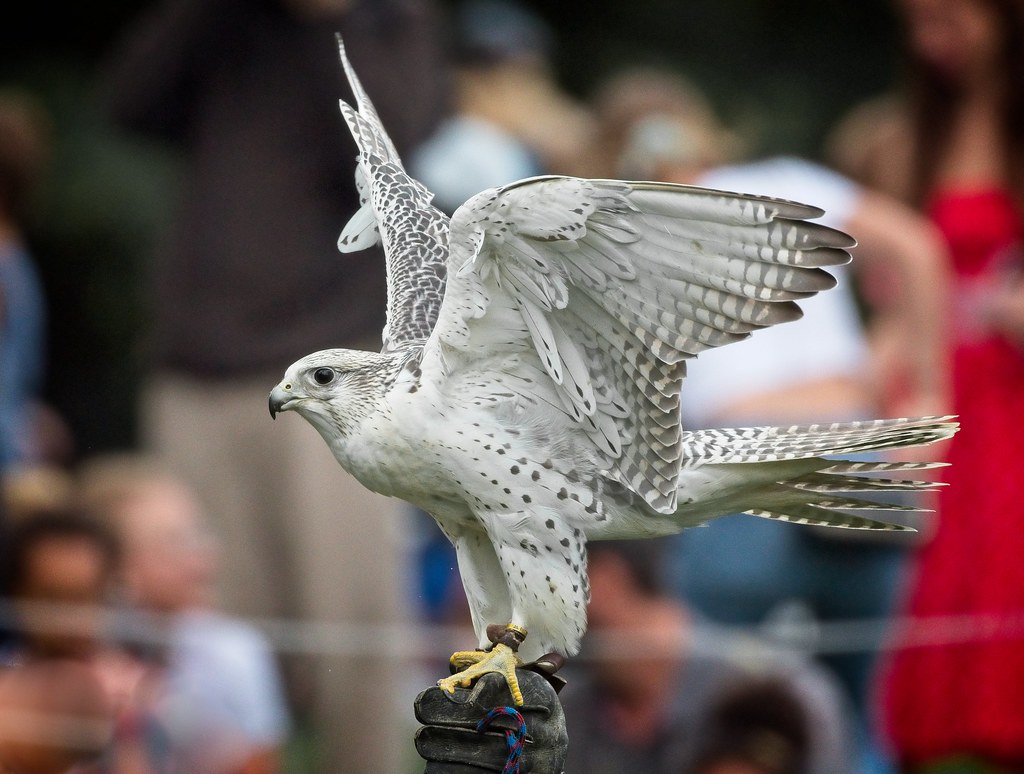 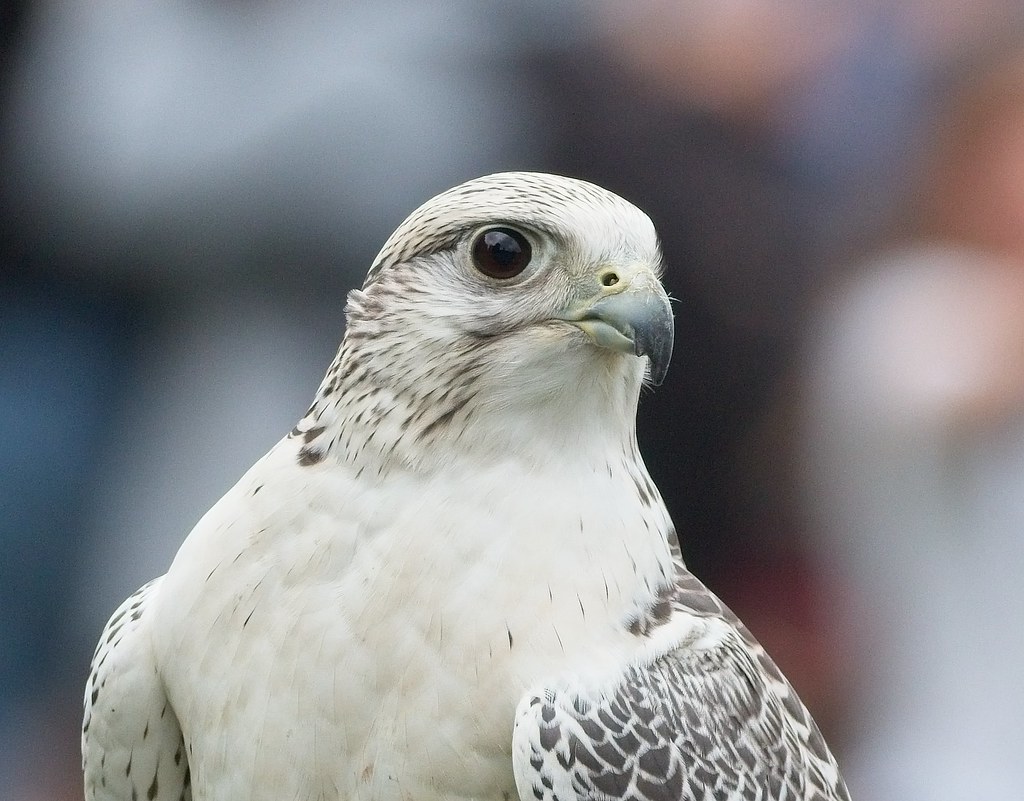 The most unusual bird of the day had to be this African Crowned Eagle. Its size and presence were stunning, and everyone had to get pic! 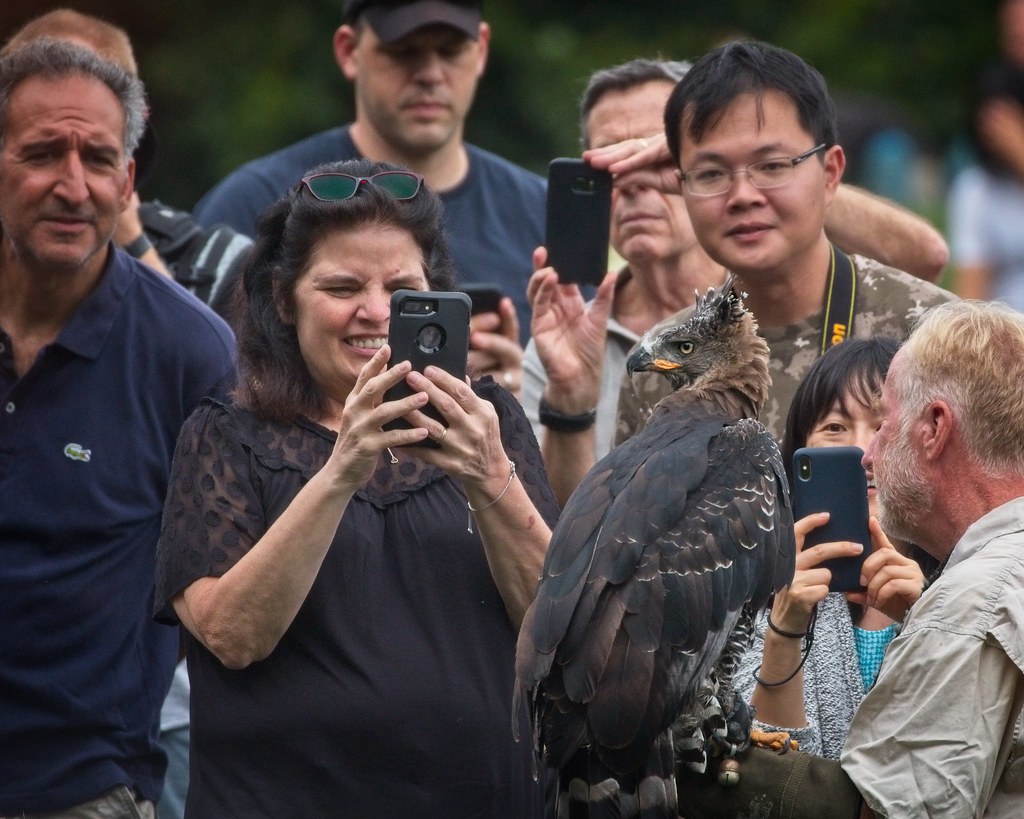 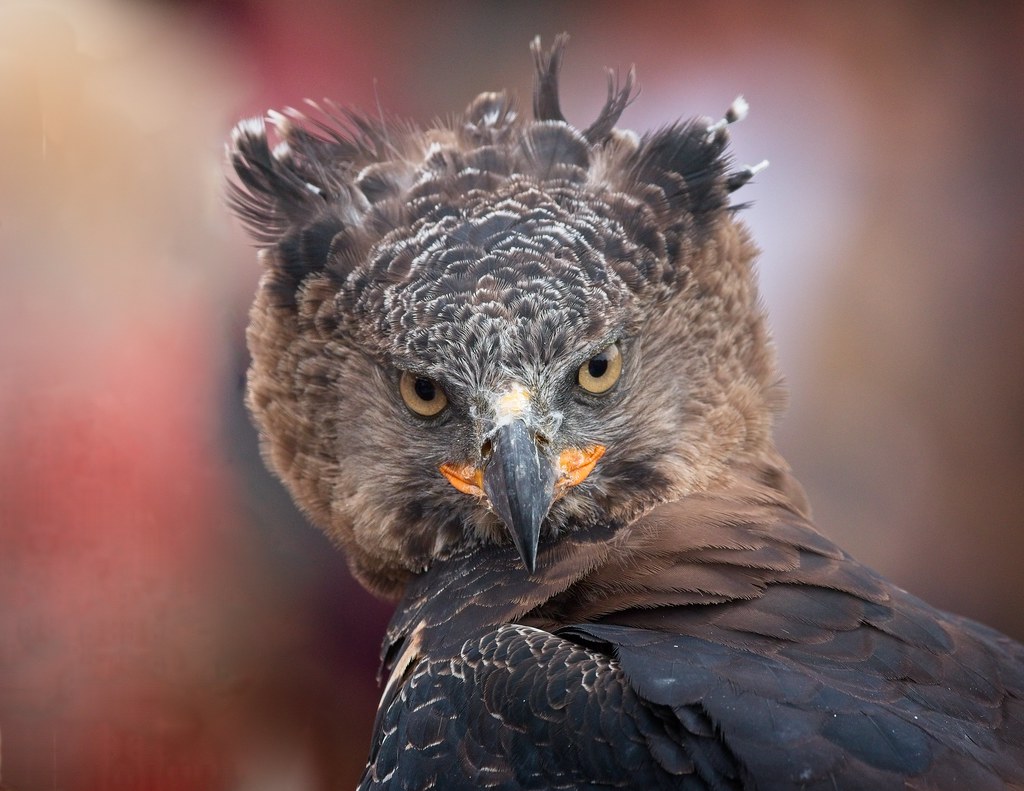 Many of the birds on display were non-releasable due to injuries. This Eastern Screech Owl is blind in one eye and is in the care of Wildlife in Need of Rescue and Rehabilitation (WINORR). 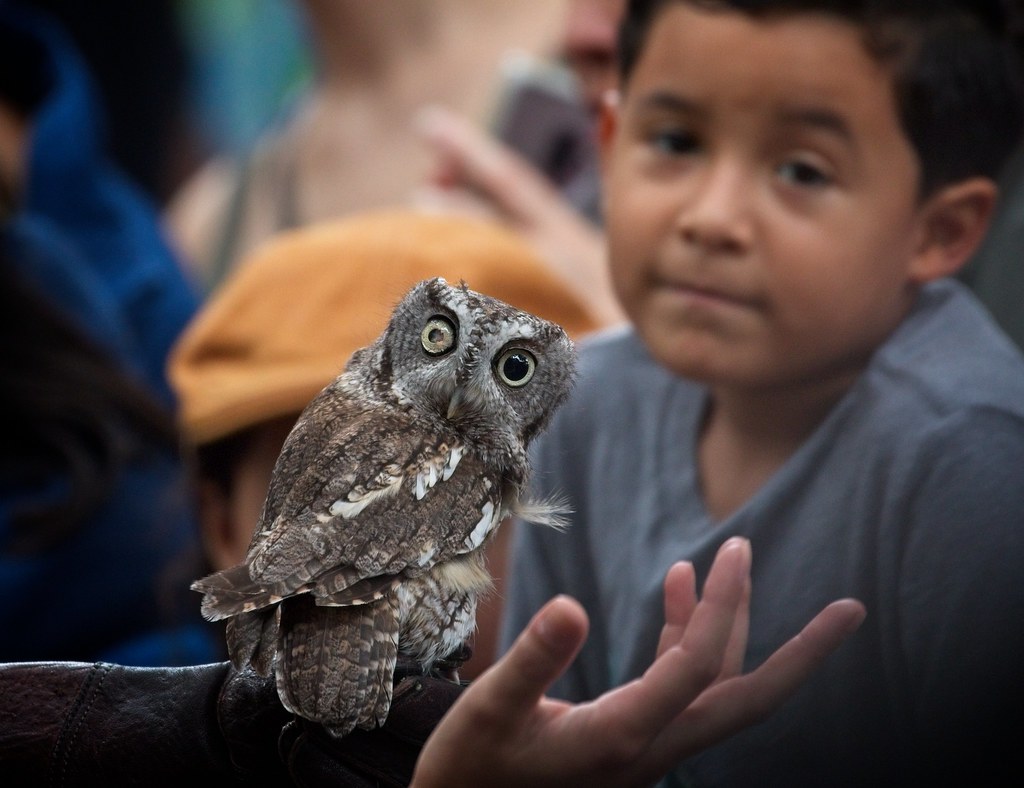 Many thanks to the NYC Urban Park Rangers, Bobby and Cathy Horvath from WINNOR, and all the falconers who shared their beautiful birds and made it such a fun and educational day.

See many more photos from this exciting day over on my Flickr page.