Fall bird migration is pretty much done for the year, so below are some final highlights of the season in NYC.

I love the pastel wash on this Dark-Eyed Junco in Central Park. 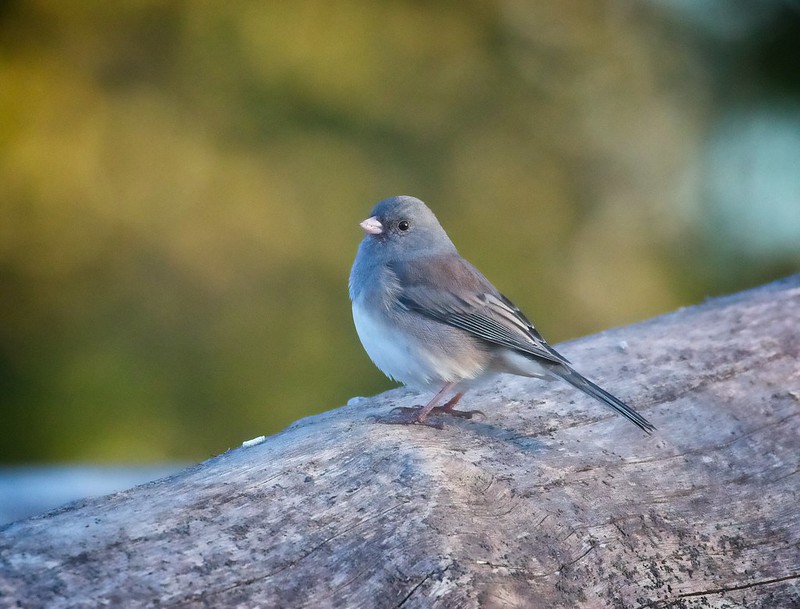 We can look forward to seeing (and hearing) White-Throated Sparrows for the next several weeks as many of them over-winter here in the city. This one was seen in Central Park. 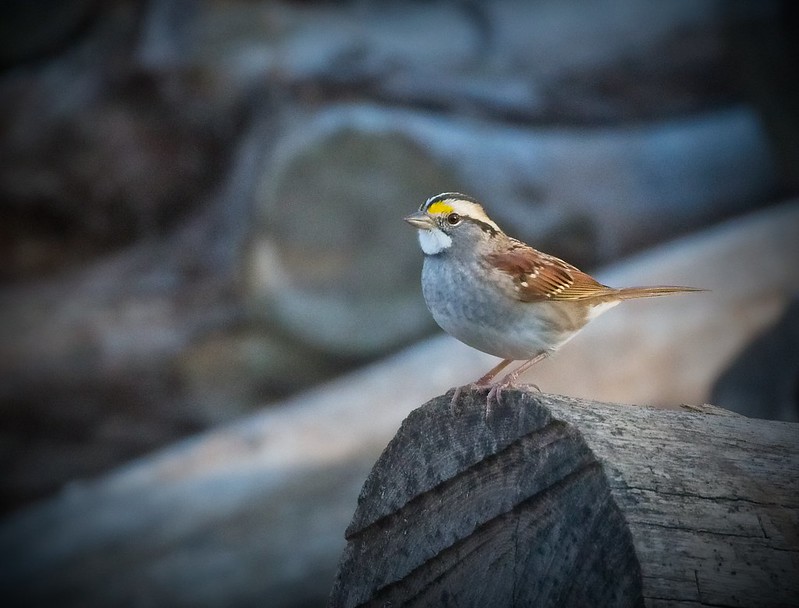 This one was spotted in East River Park. They are one of my favorite sparrows as I love their musical song and their colorful plumage. They can be easily recognized by their white throats and yellow spot above the eye. 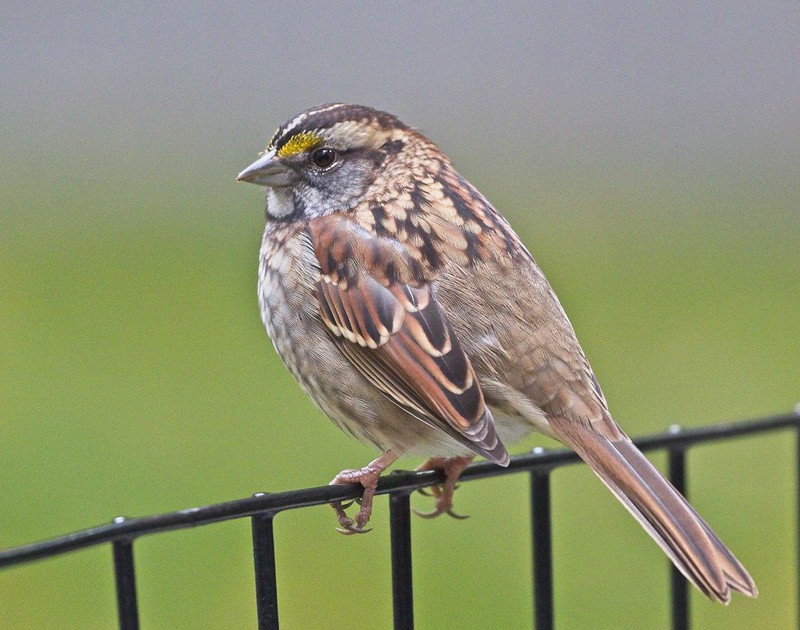 This Chipping Sparrow was one of hundreds I saw in a single day in Central Park. 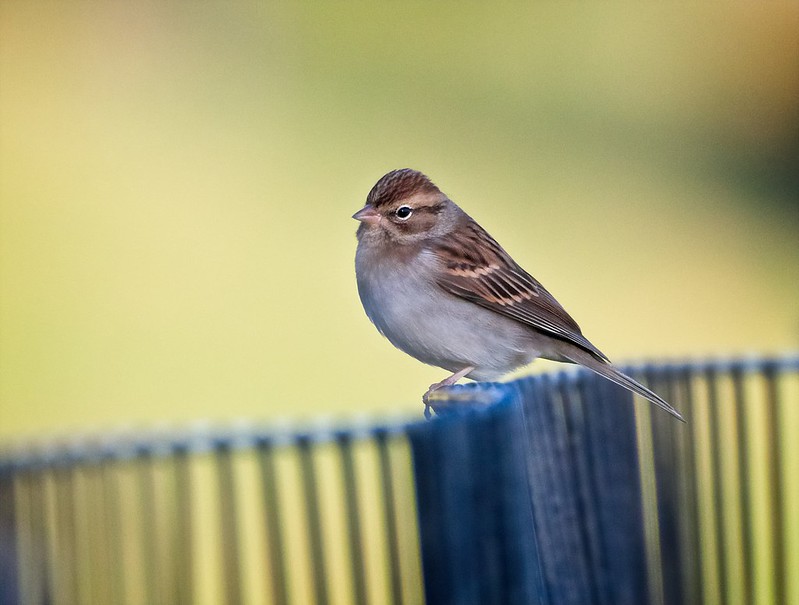 Here is a Song Sparrow in Marine Park, Brooklyn. This one was being suspiciously still, so I turned around and saw the sparrow was keeping a close watch on a Sharp-Shinned Hawk that was circling overhead. 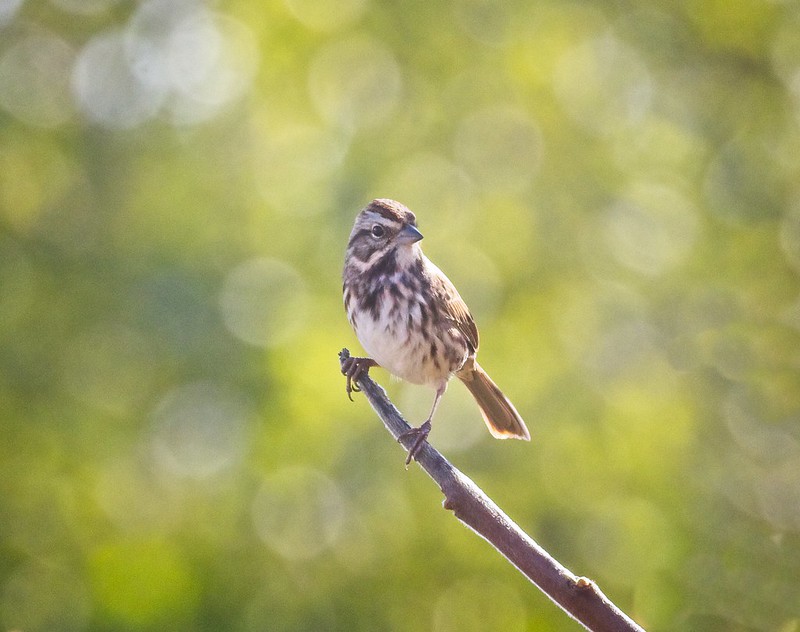 This Song Sparrow was taking a break on a bench in East River Park. 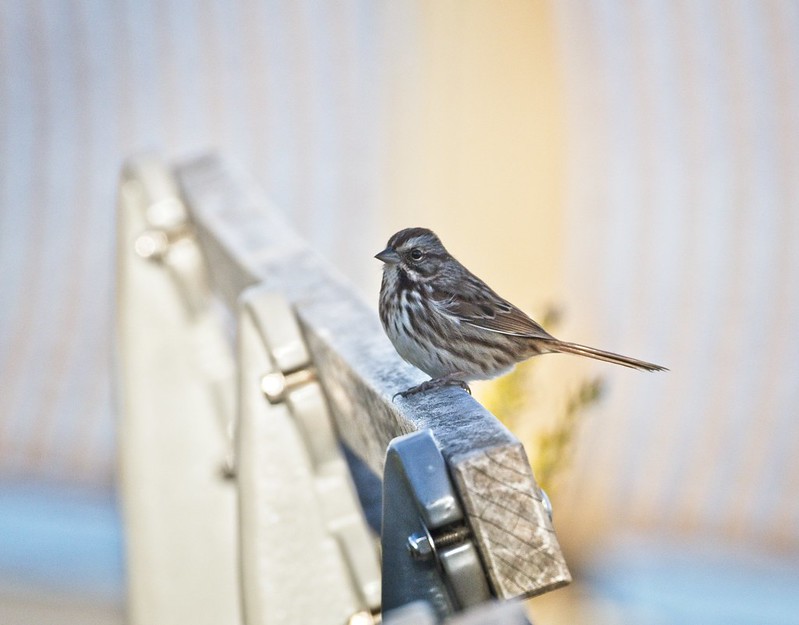 You can't get much cuter than a Ruby-Crowned Kinglet. This one paused from zipping after insects for half a second, long enough to snap a photo. 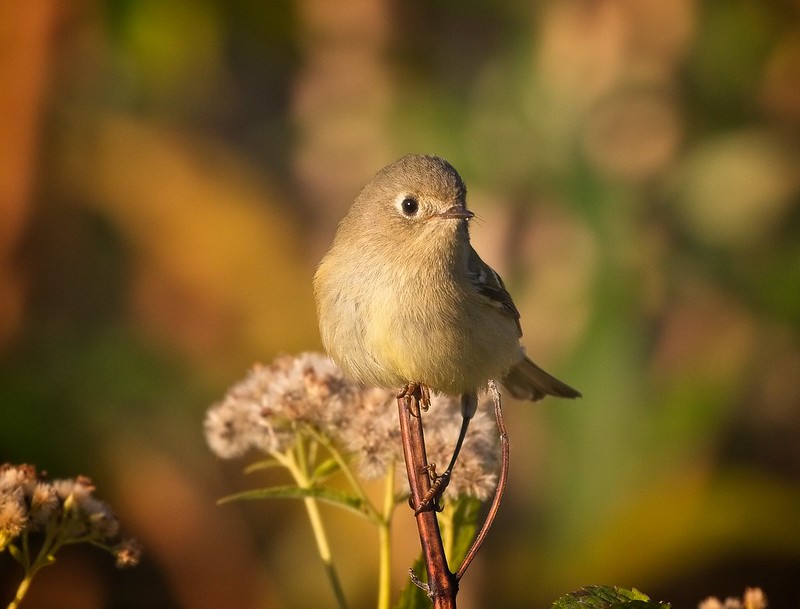 American Goldfinches go through some interesting molts, making them look different throughout the year. This one sporting a subdued yellow outfit was found in the Brooklyn Botanical Garden. 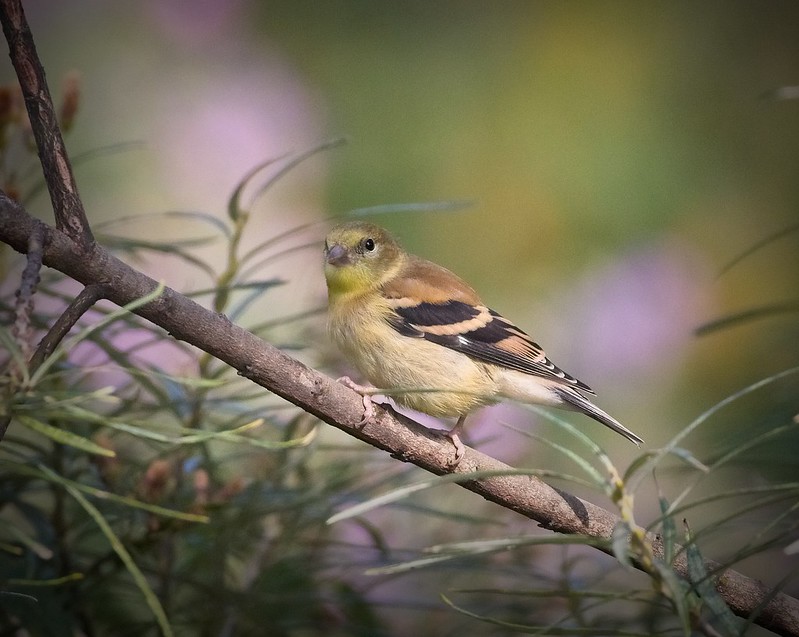 This American Redstart was catching insects in the shadows one evening in Central Park. 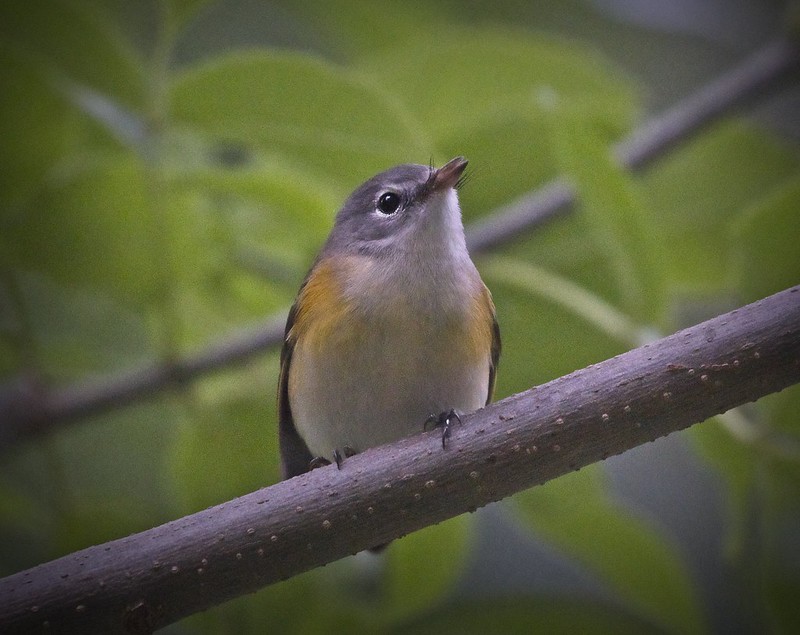 Nearby, a Black and White Warbler did the same. 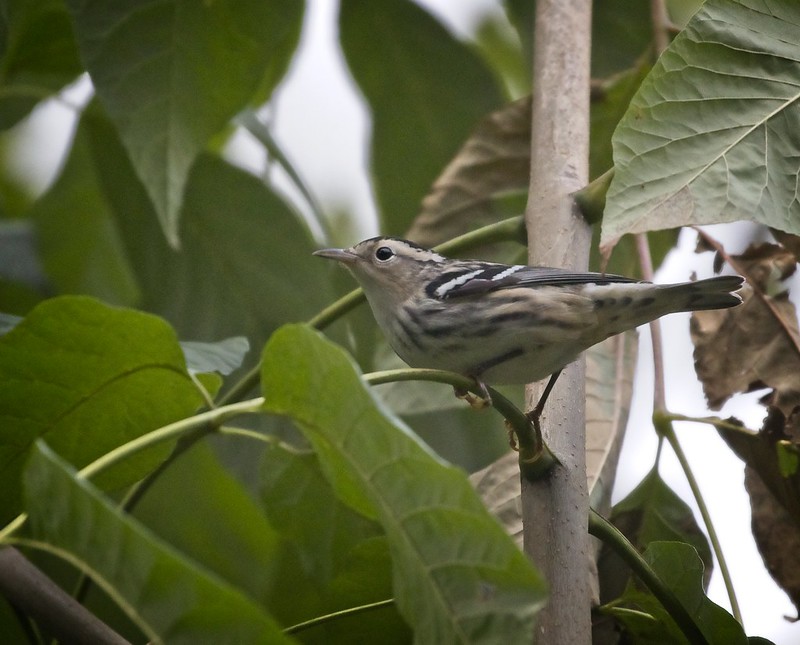 This Hermit Thrush graciously posed among some matching fall foliage and berries in Central Park. 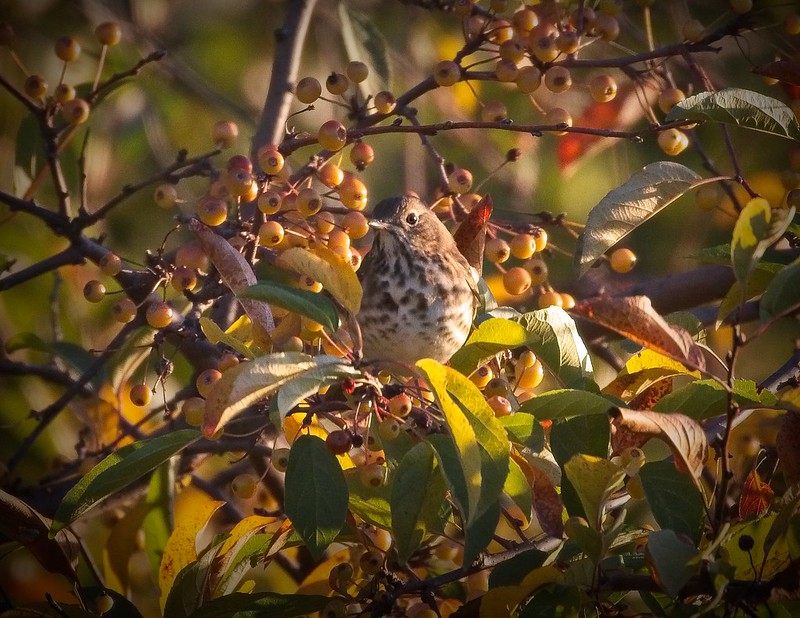 Hermit Thrushes are another favorite of mine, so I was happy to find many of them all around the city this fall. The one below was hopping around the stones the cemetery of St Paul's Chapel downtown. 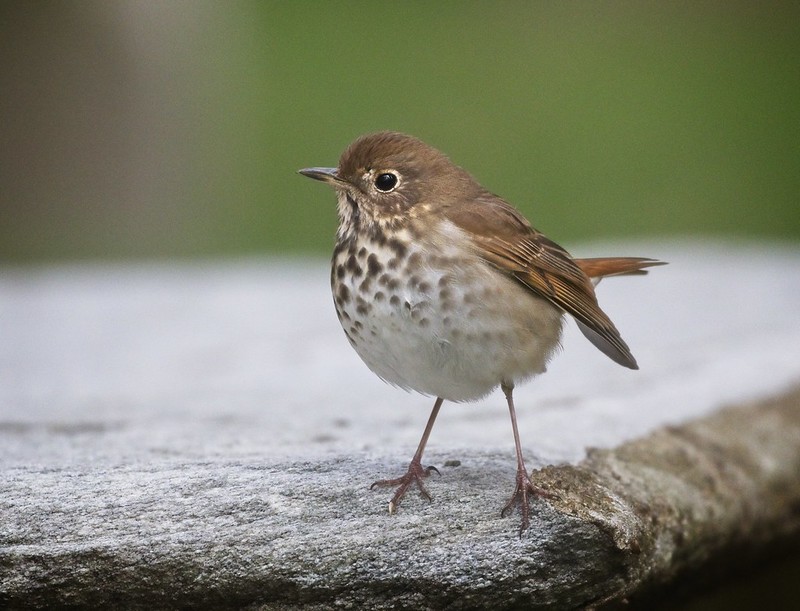 And this one was being more elusive in Tompkins Square Park. 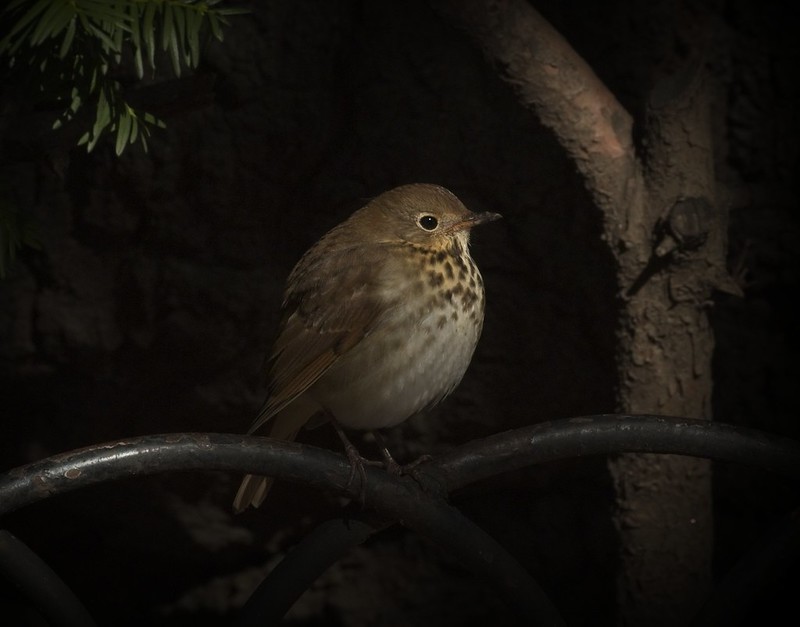 American Robins can be found here year-round, but I like how their orange color can warm up a dreary fall or winter day. 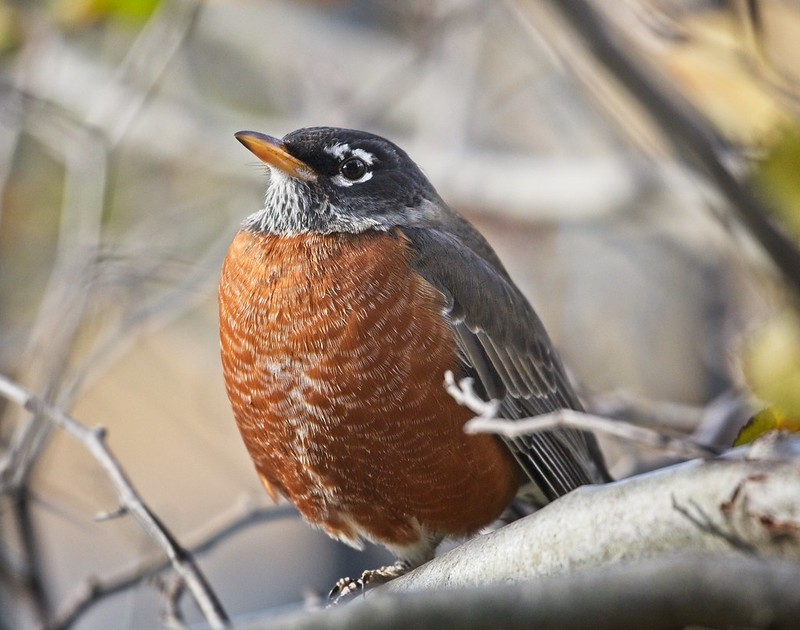 By contrast, Gray Catbirds can blend in with the bleak winter city landscape, but their songs and calls are animated and entertaining. 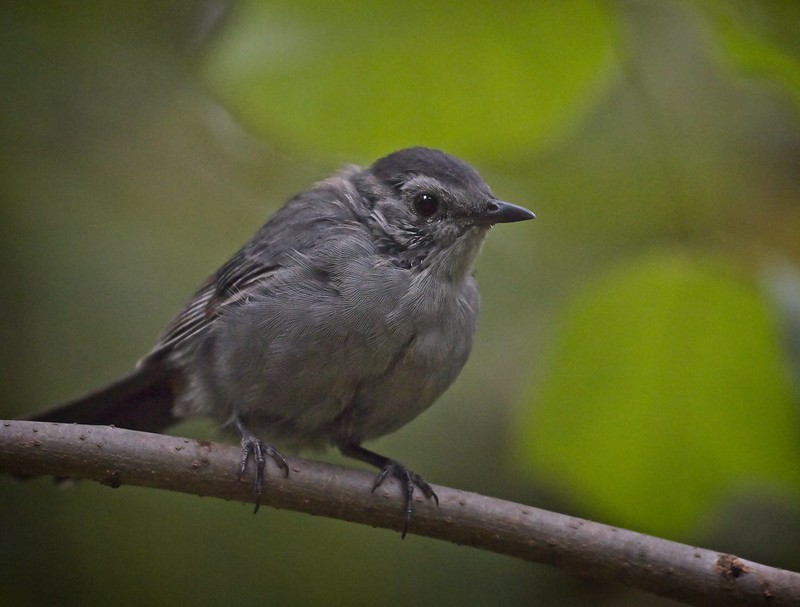 This photo of a Green Heron was actually taken in Connecticut, but we see them here in Central Park, Prospect Park, Jamaica Bay and in other natural areas around the city. I think it should be called a "rainbow" heron as it displays so many beautiful colors. 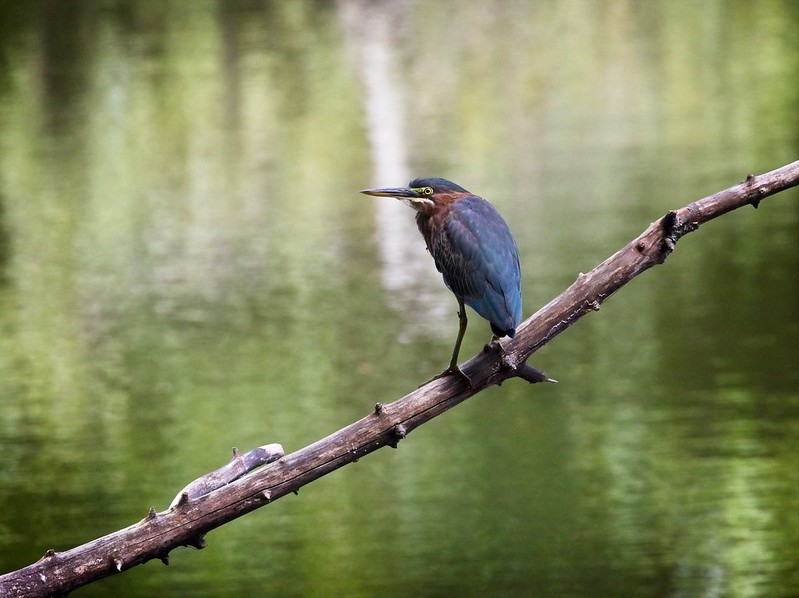 I just returned from a trip to Florida where I took about 200 GB of photos, so I look forward to posting many of those here in the coming weeks. Although they were observed down south, many of the birds are ones we see up here in the northeast in the spring and summer. I was also able to catch several special species, so stay tuned...
Posted by Laura Goggin Photography at 6:54 PM