The previous post ended with Flatbush, the Tompkins Square foster hawk fledgling, making himself at home on the central lawn last Friday afternoon.  That is where we pick up here.

Late in the afternoon, the young hawk enjoyed exploring the landscaping. 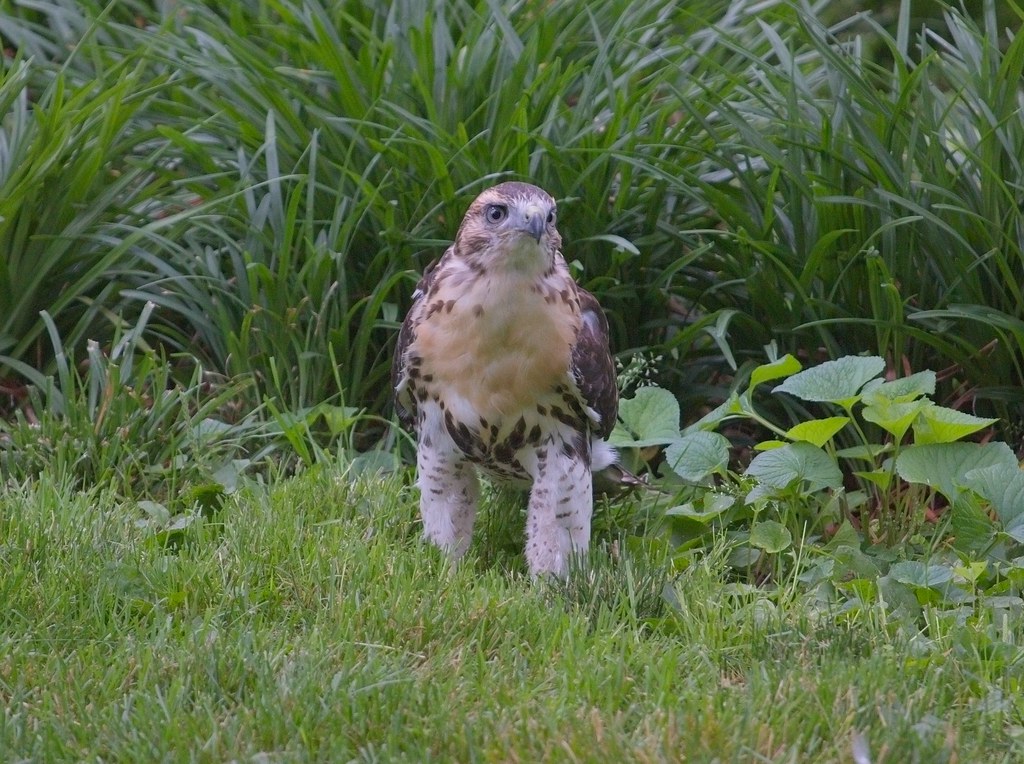 And running around on the grass. 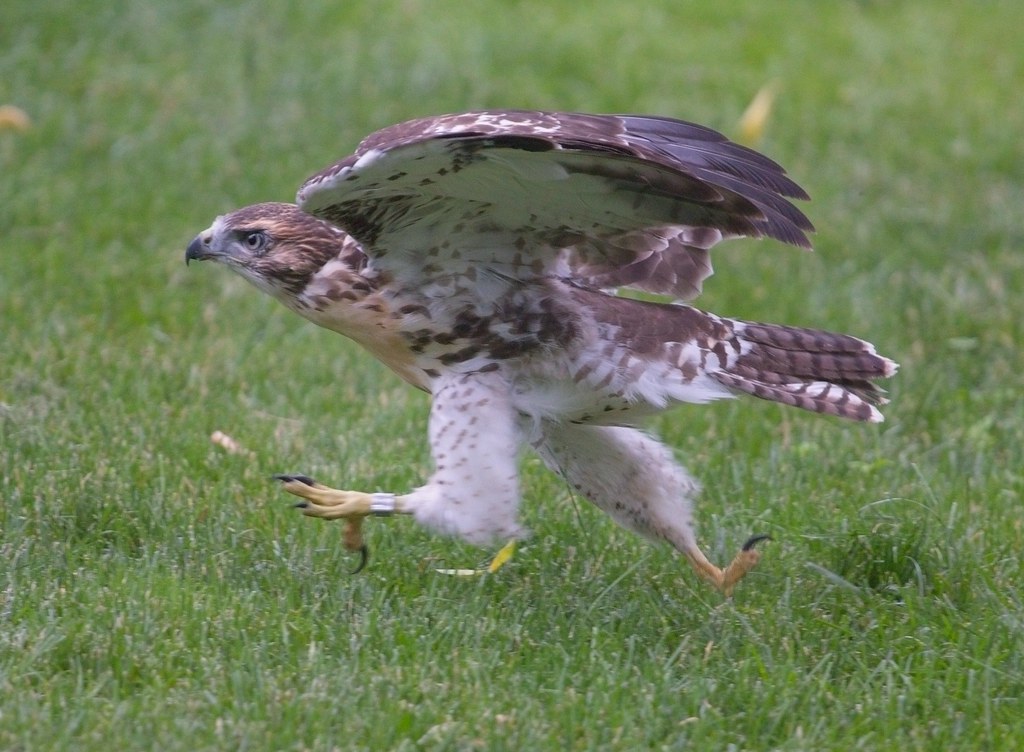 There are currently signs posted around the central lawn that stay to keep off the grass because of seeding.  Another reason is that the hawk fledglings are at the age where they will run around on the ground and play with sticks and other objects.  They're like toddlers and it's perfectly normal.  Please take note and keep unleashed dogs out of the area.  On this day, a woman let out two terriers onto the central lawn and I nearly had a heart attack.  At the time, Flatbush was in the redwood tree, but if he'd come to the ground, he would not have had a chance against the dogs. 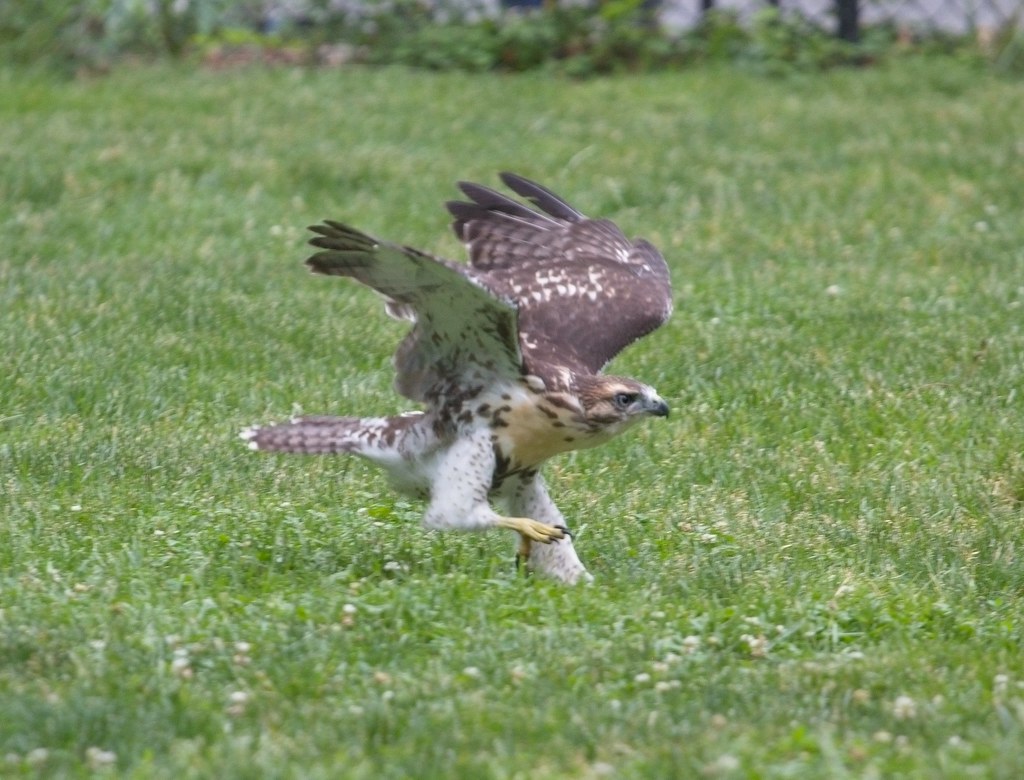 After doing a few laps around the lawn, Flatbush made several attempts to get back up into the redwood tree, but couldn't quite make it. 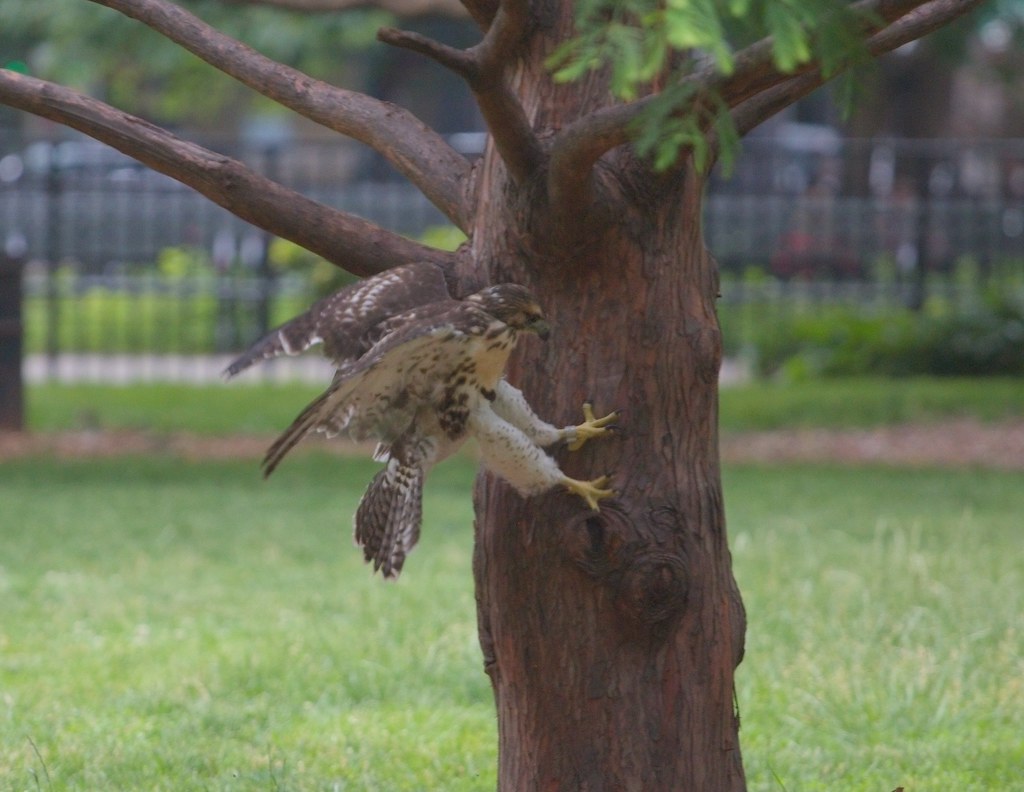 Instead, he took a running leap off the sledding hill and catapulted himself up on to the fence near the dog run. 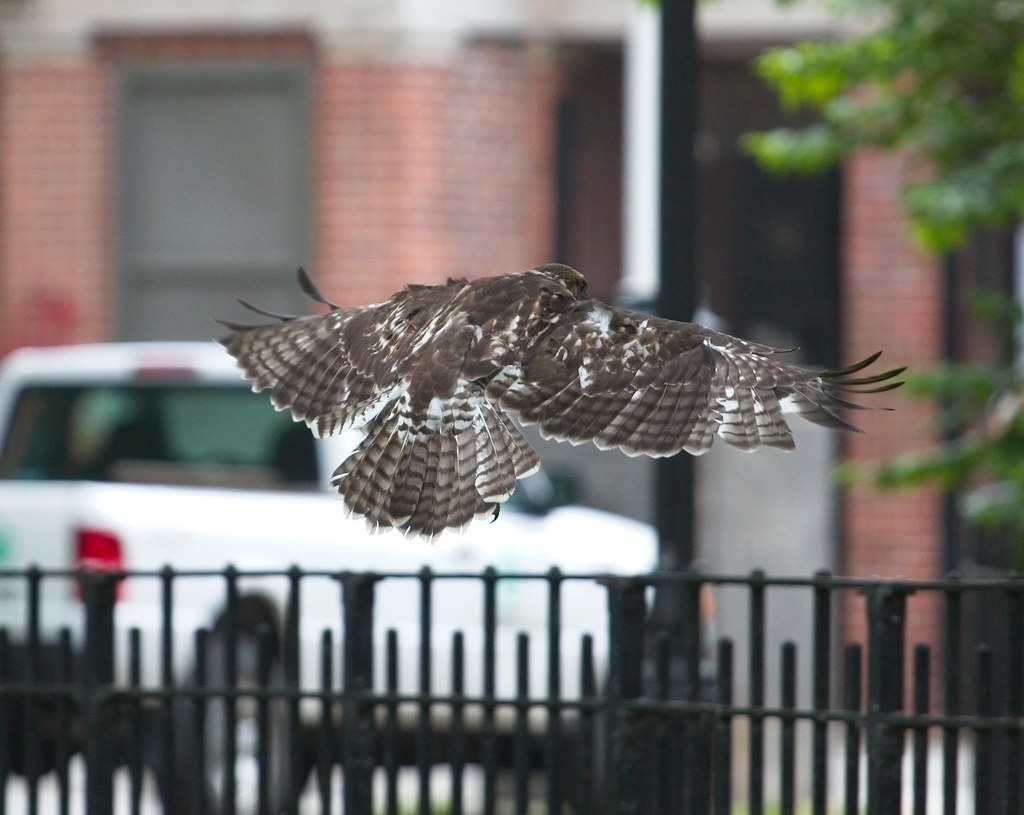 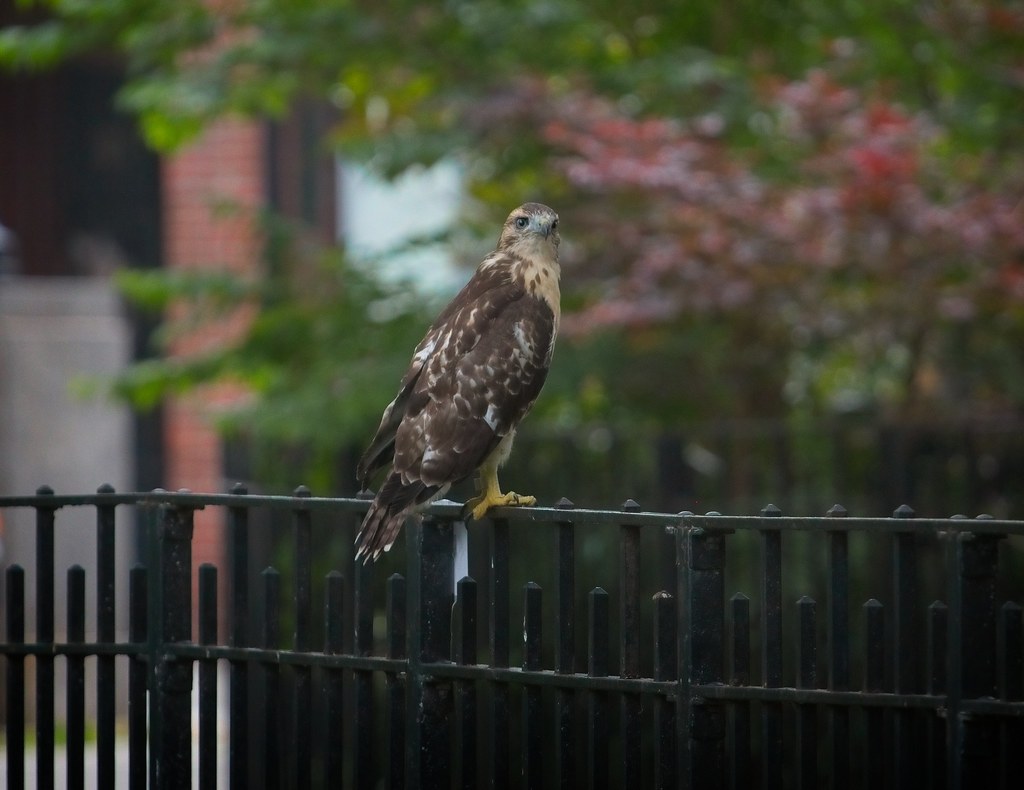 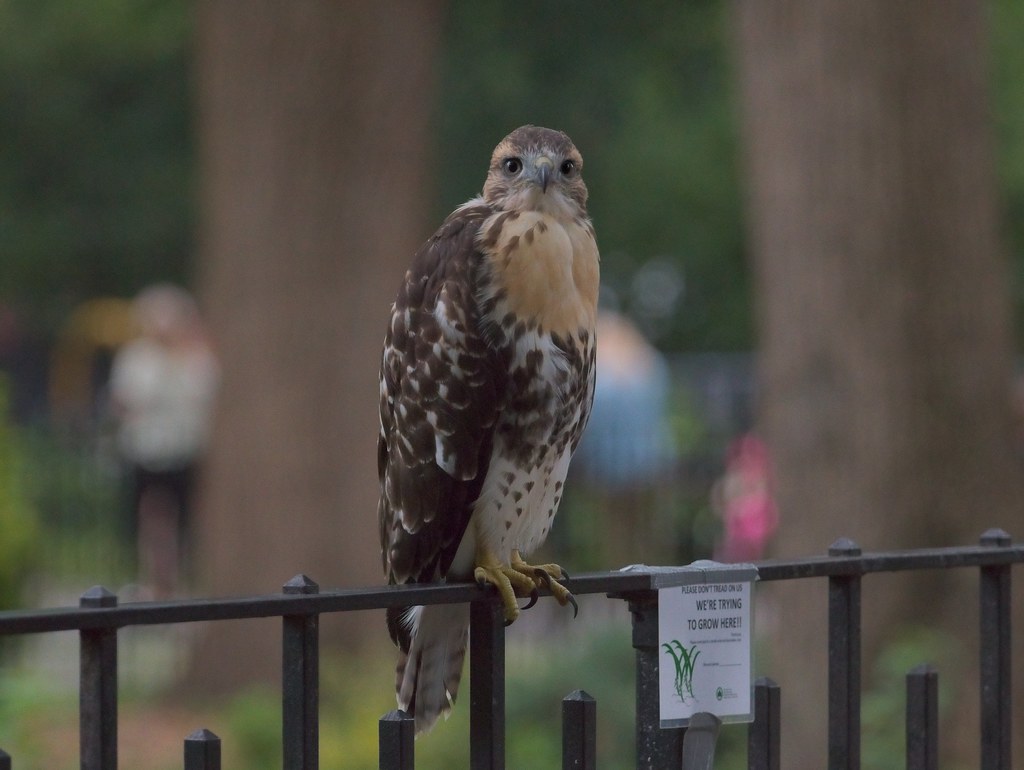 He stayed on the fence for over an hour and attracted a crowd of admirers. 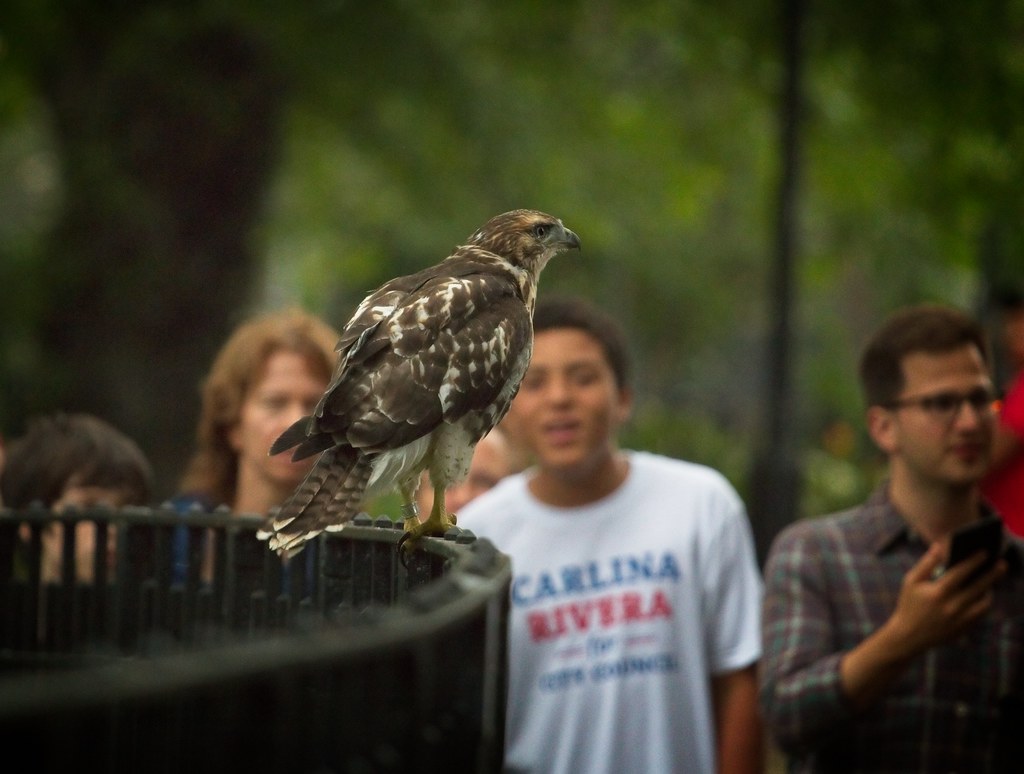 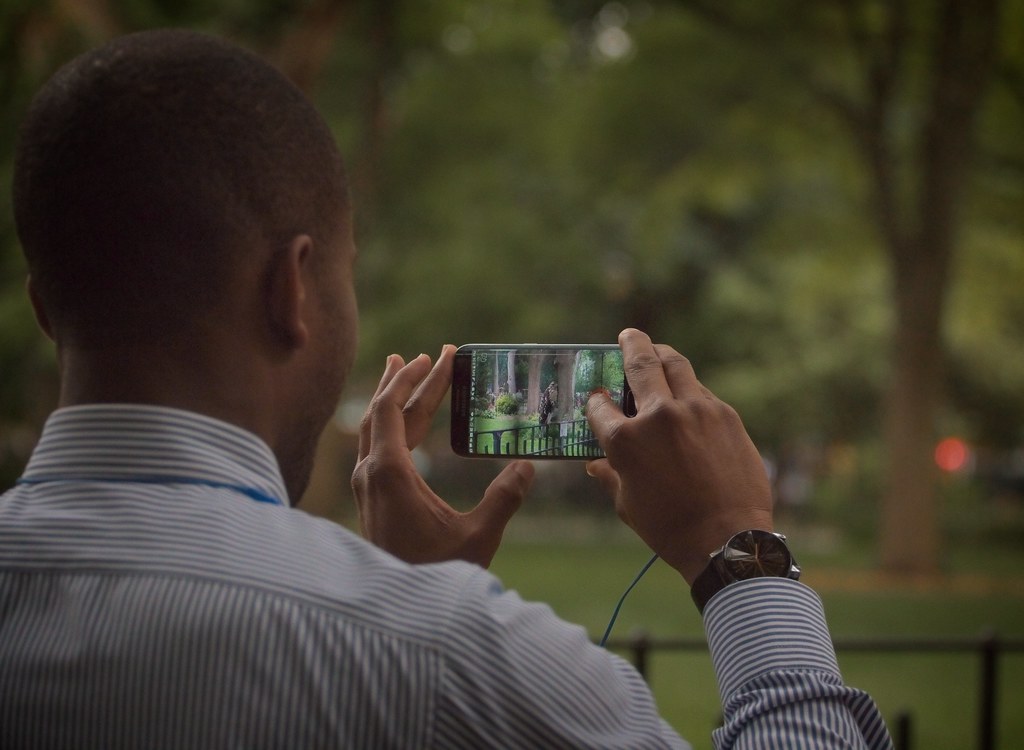 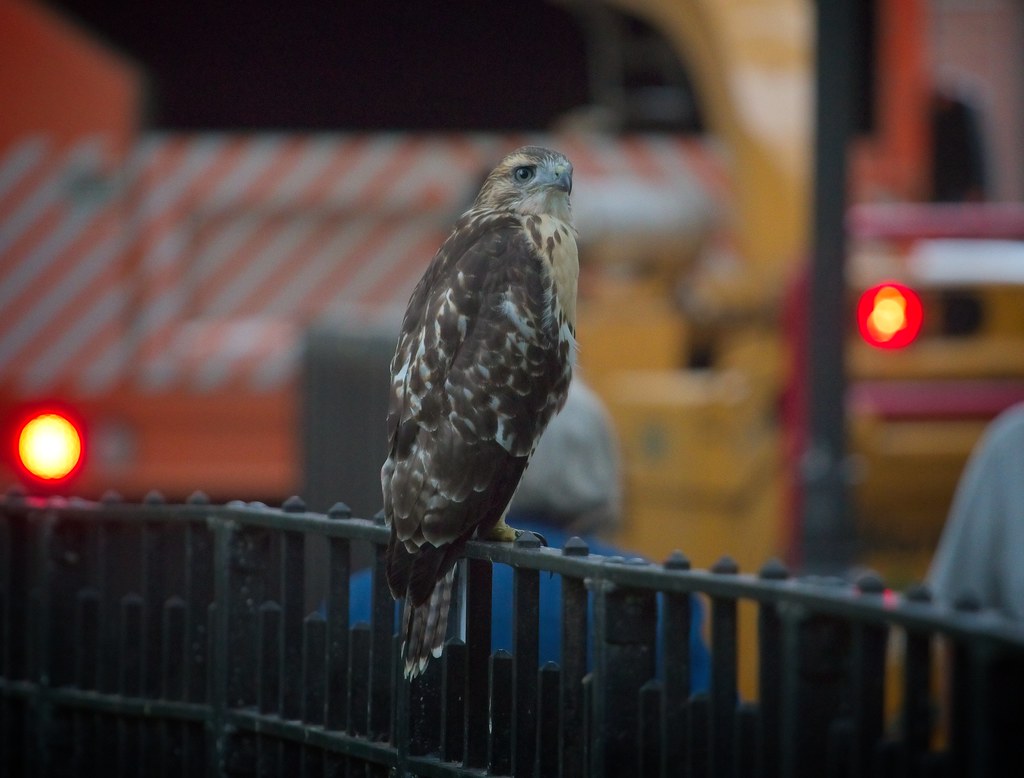 It's tempting to get really close to the hawks when they perch so low, but please make sure to give them some space. 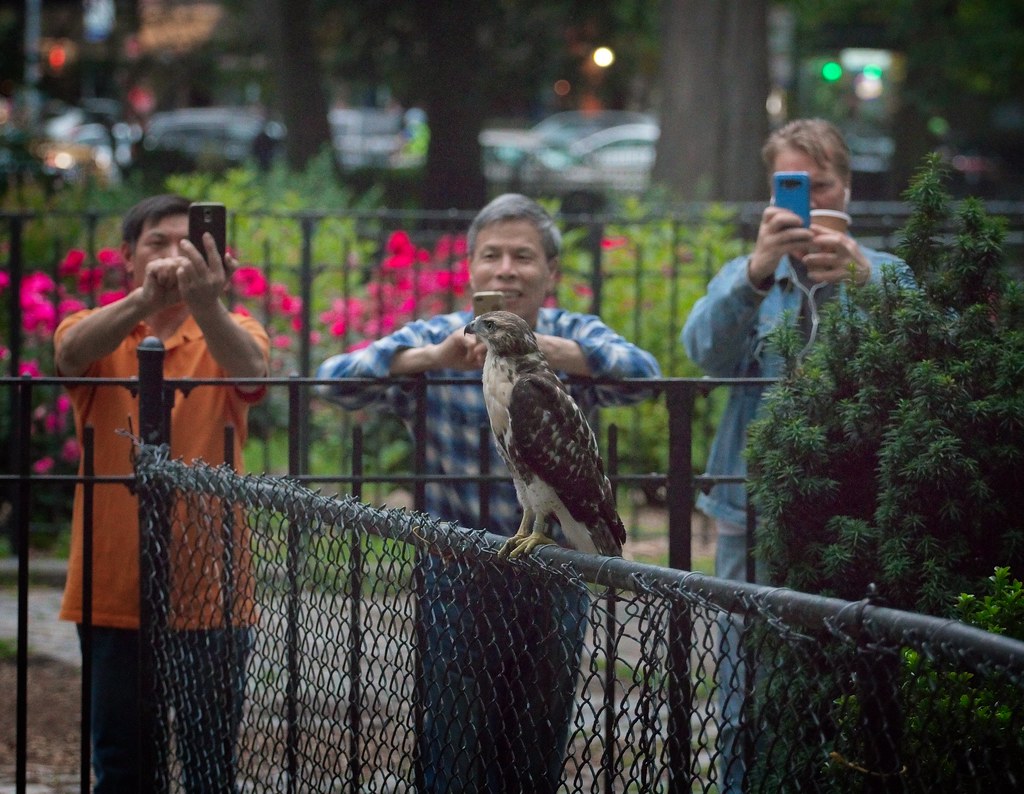 The fledglings still don't know how to fly that well and they need plenty of room to take off.  They are wild birds and are not tame.  They will not respond to calls or land on your arm (which would likely require an ER visit!).  Christo often perches on the fences, benches and birdbaths, but he is not being friendly.  He is being tolerant and trusting - tolerant of our presence and he trusts that we will not interfere with his hunting.  Dora is not so trusting, and she keeps her distance.

As it was nearly dark (around 9pm), and Flatbush was still stumbling around on the fences, Ranger Rob took him to a big tree on the east side of the park so he'd have a safe place to roost for the night. 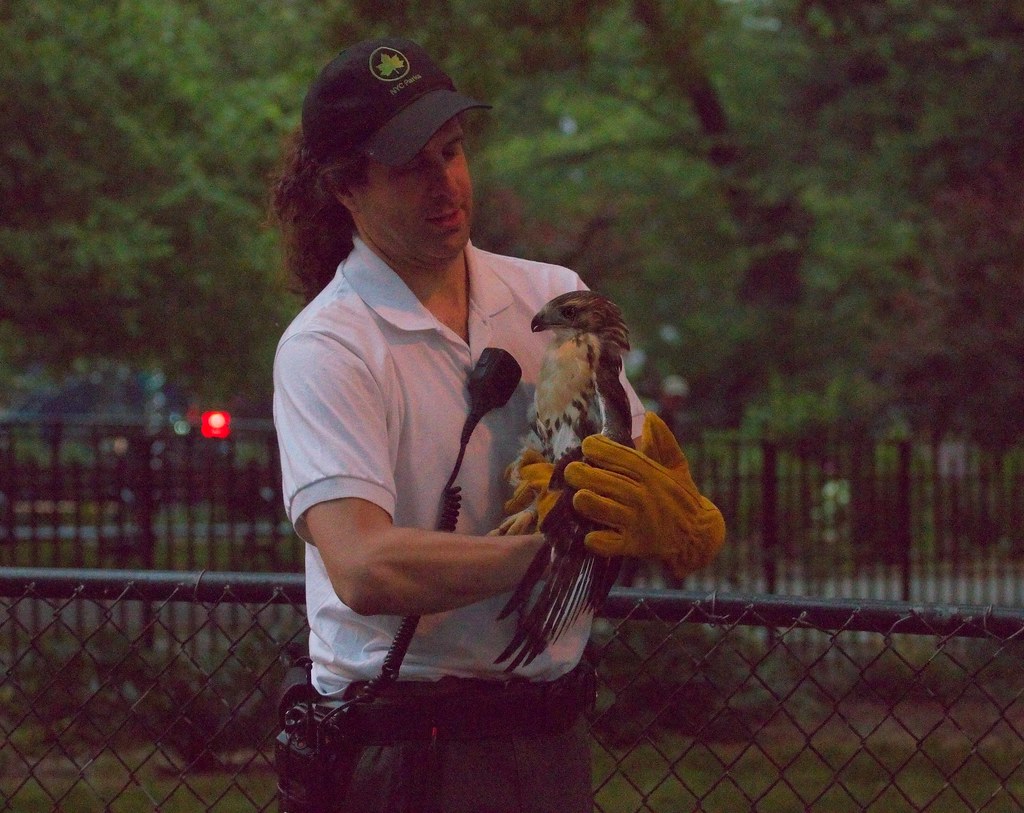 This hawk is being looked after very well by caring people, and by Christo and Dora. As of this evening (June 20), he was well fed and perched high in a tall tree.