The Terminal Stores building (261 11th Avenue) is one of my favorites in the city.  Taking up the entire block bounded by 11th and 12th Avenues, and 27th and 28th Streets, it's an enormous structure. 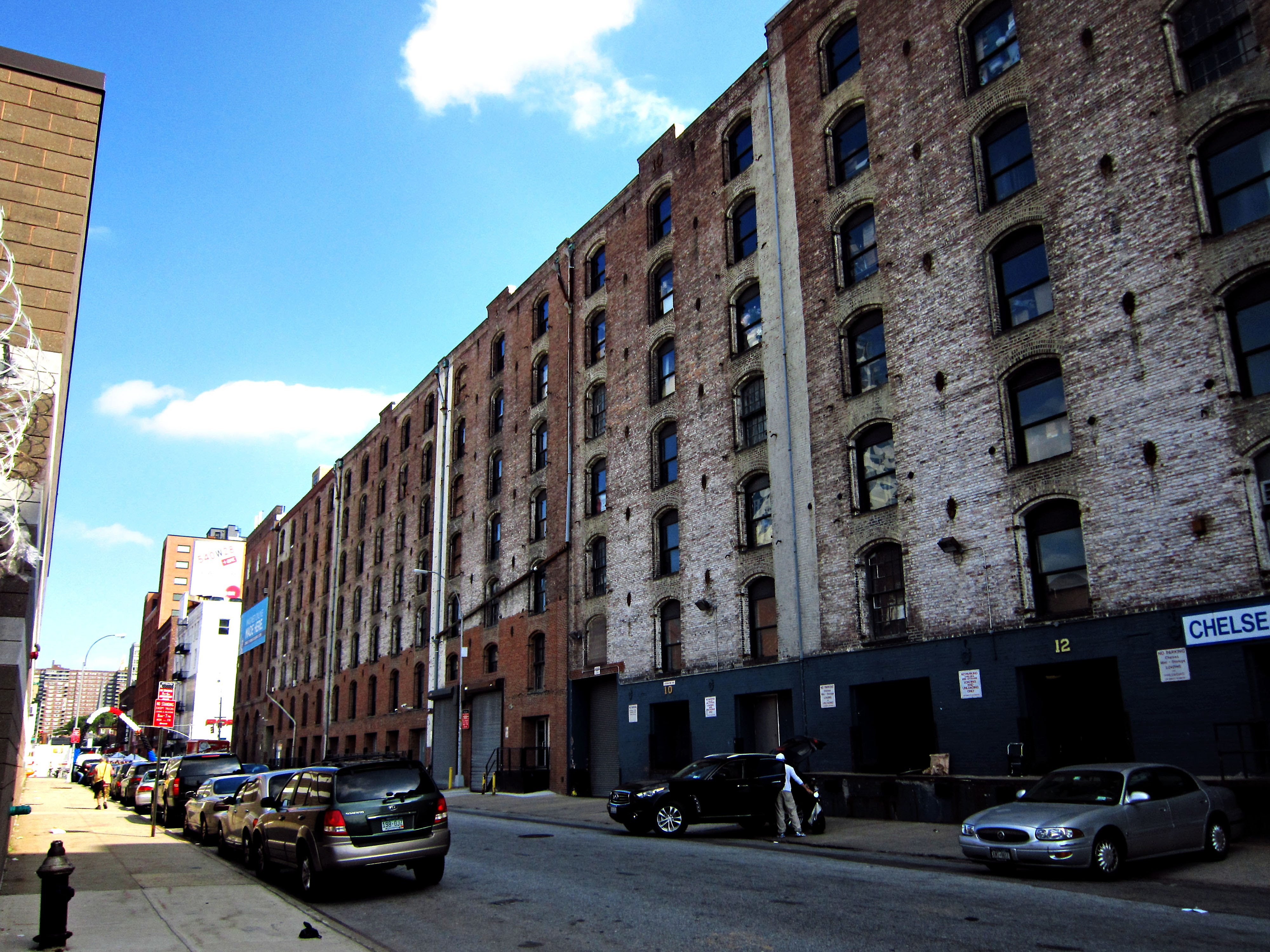 Originally built in 1890 by the New York Terminal Warehouse Company, the Central Stores (as it was called) was connected by tracks to the rail yard on W 30th Street.  Trains could transport goods directly from the yard into the warehouse.

According to the 2008 West Chelsea Historic District Designation Report -


The company also had operating agreements with the Erie and Lehigh Railroads, which had tracks leading out the Twelfth Avenue facade to transfer bridges along the Hudson River waterfront, from which car floats could transport whole freight cars to New Jersey and the westward-bound rail lines traversing the country’s interior. In addition to the Central Stores, the Terminal Warehouse Company owned the Rossiter Stores at West 59th Street and the West Shore Stores in Weehawken, New Jersey.


You can read a detailed history of the building beginning on page 87 of the report. 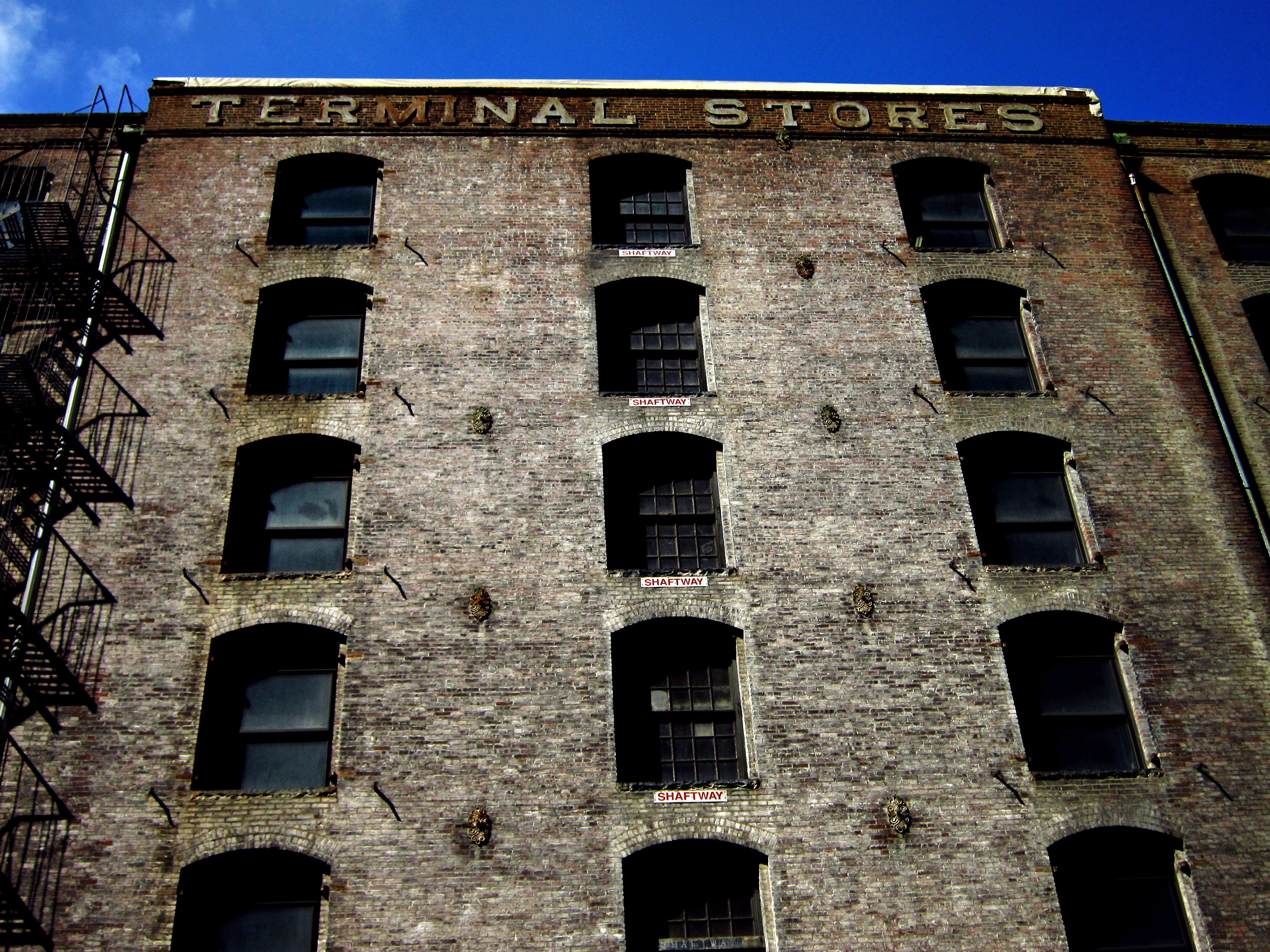 One thing that amazes me about this building is it's still being used for its original purpose, which was storage.  Despite several companies now existing within the building and parts of it being used for other things (there was once a nightclub on the eastern end), its primary use is still as a warehouse.

Another thing I love about this building is the design.  Nothing fancy, but the brick work and arched windows are beautiful. 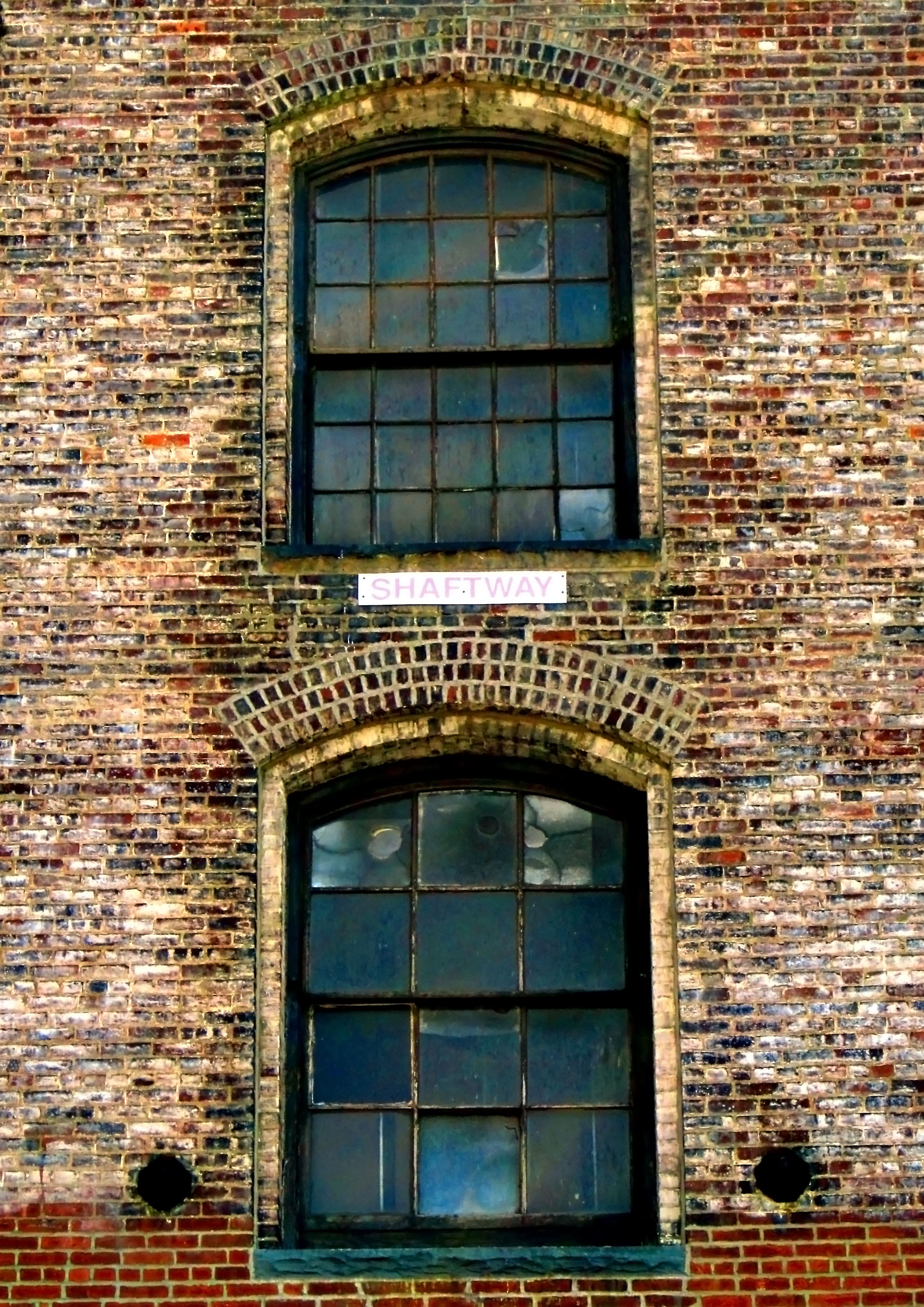 On weekends, when the businesses are closed, the 27th Street side feels deceivingly desolate and abandoned.  Walking along this block, one feels dwarfed by the massive structure. 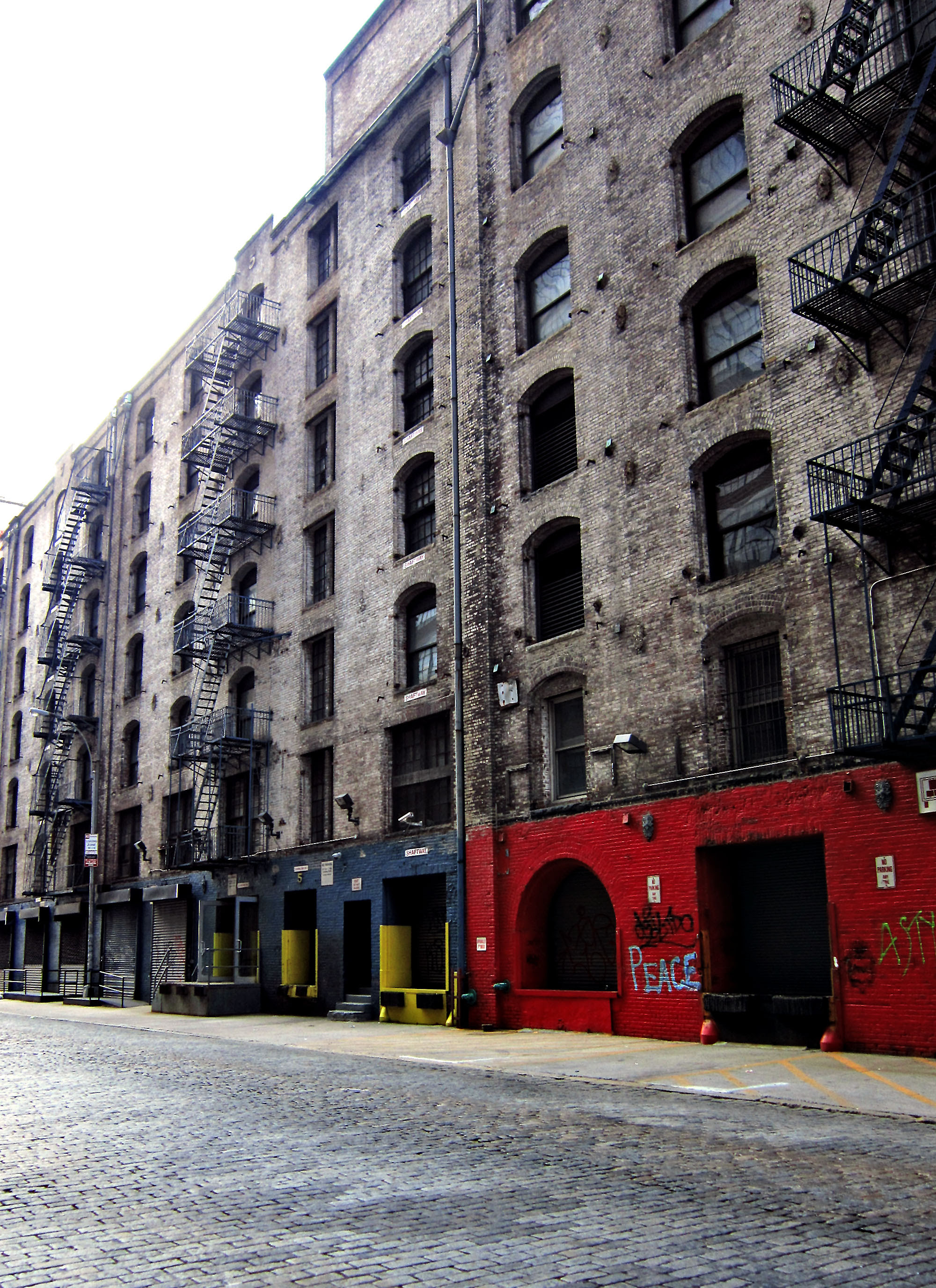 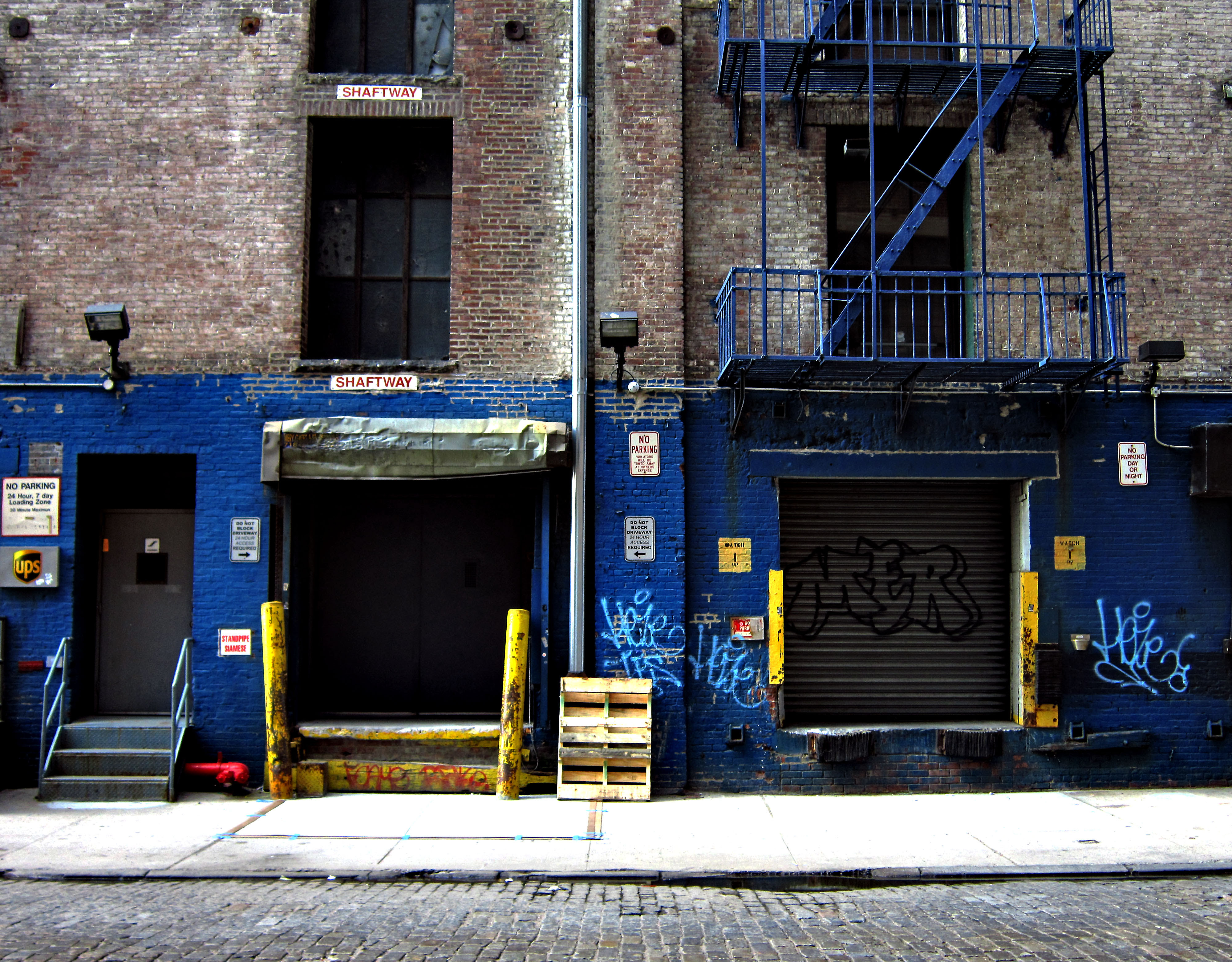 It's hard to believe this is just a block away from luxury condos and the tourist mecca that is now the High Line.  On this block, one can forget about the modern age and still get a sense of the old city and the days of industry.


See more photos of the Terminal Stores building on my Flickr page.
Posted by Laura Goggin Photography at 4:47 PM