Get up, stand up

Here are some images from the Millions March for Justice this last Saturday.

The crowd first gathered for a rally in Washington Square Park. 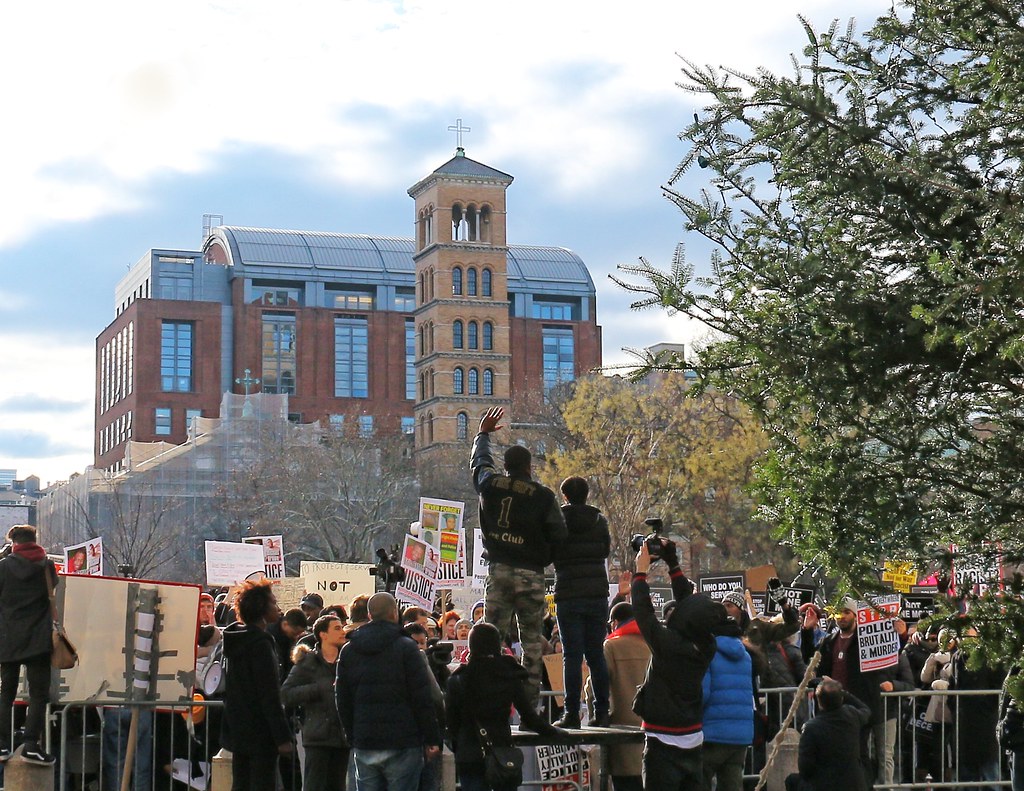 Then walked up 5th Avenue, made a loop, and ended up down at Police Plaza several hours later. I was heartened to see so many people marching peacefully. 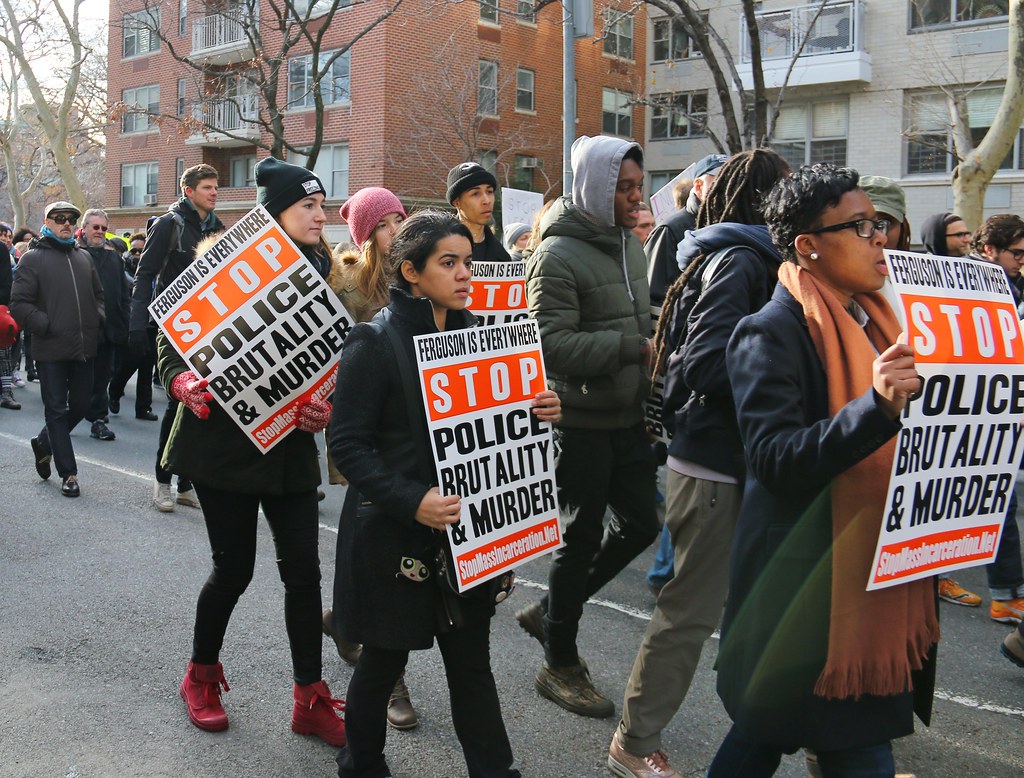 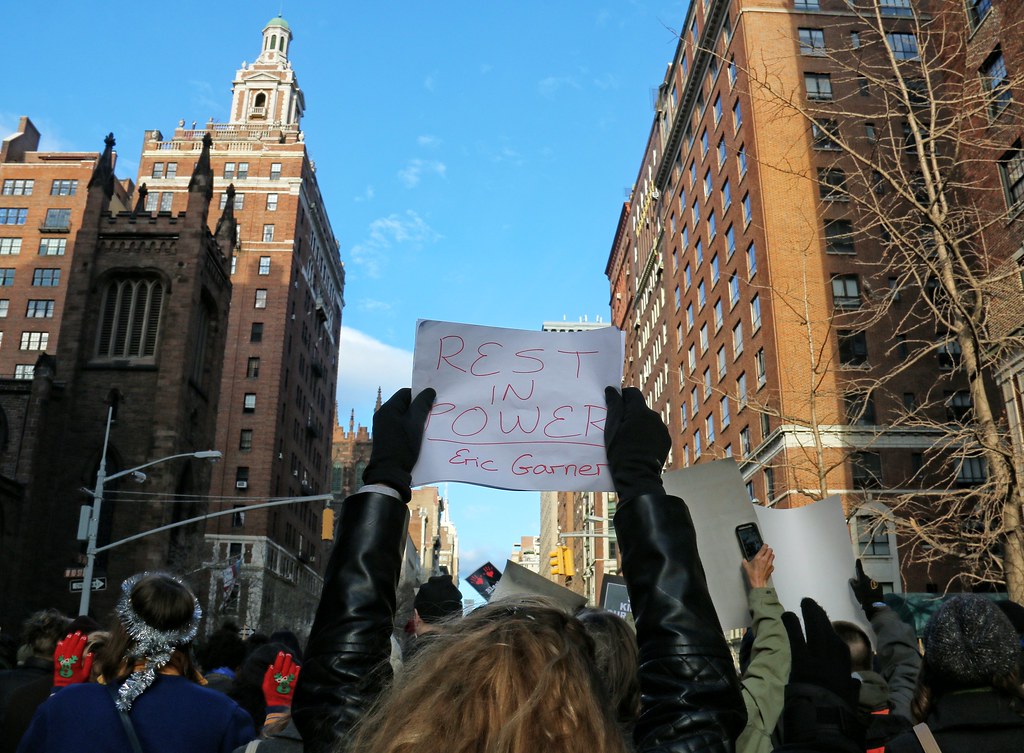 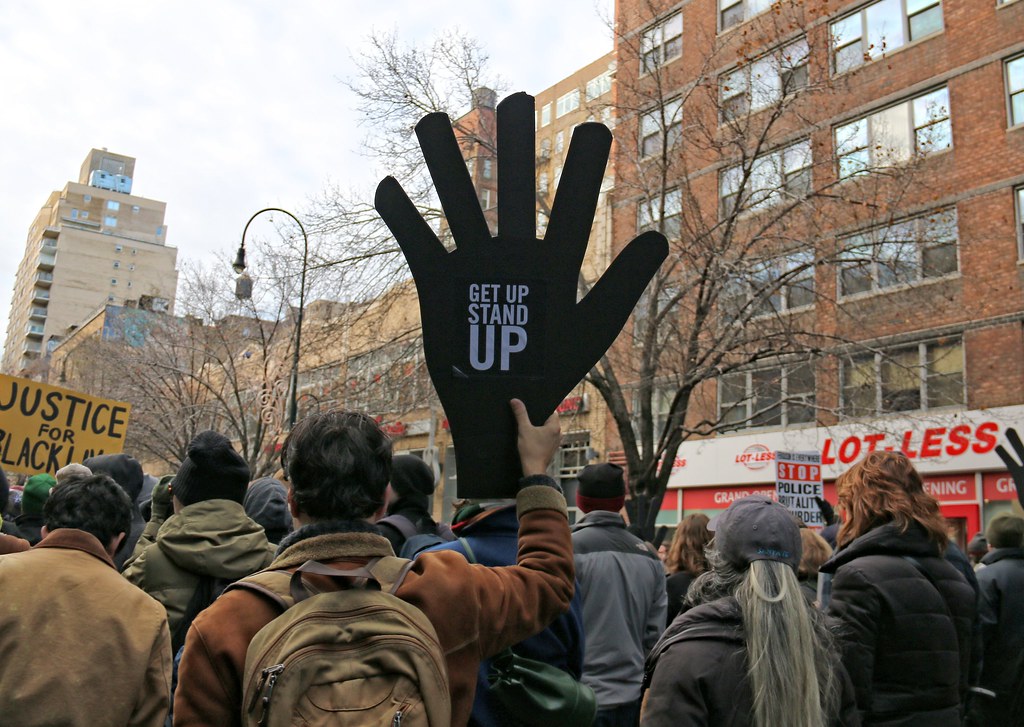 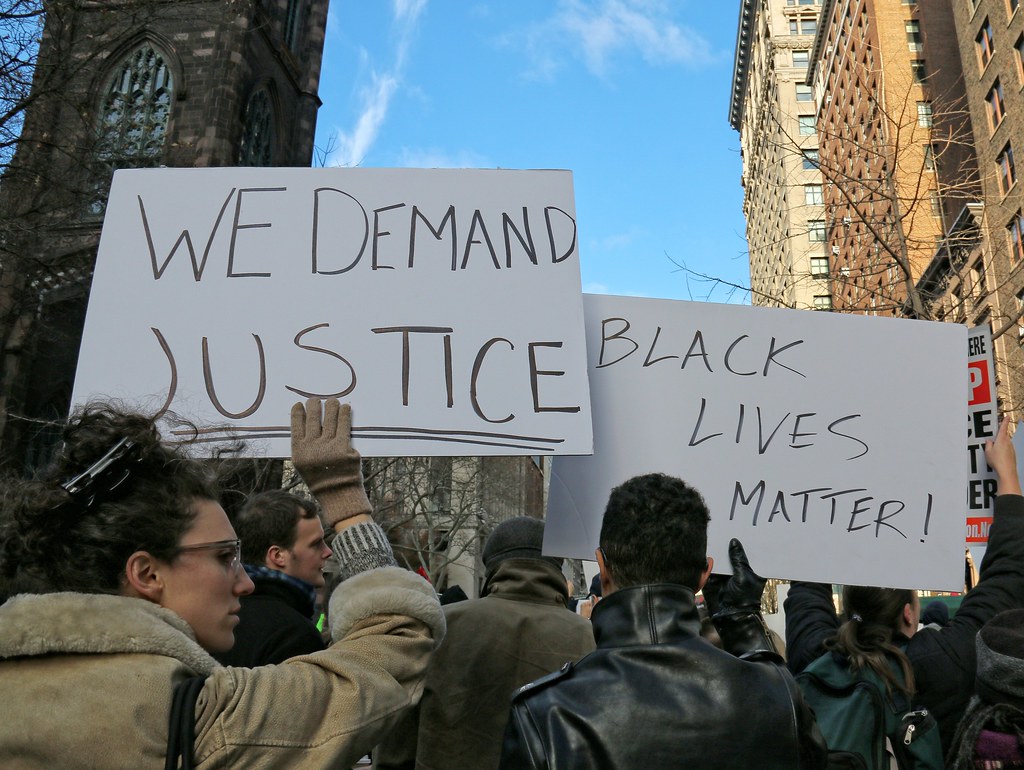 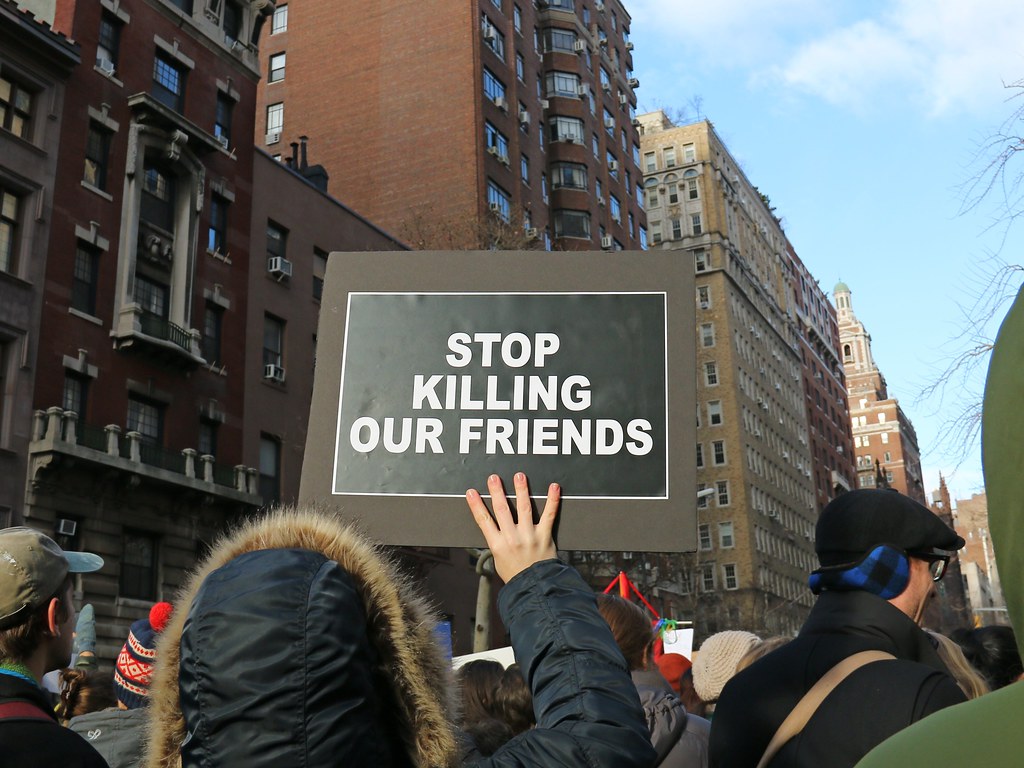 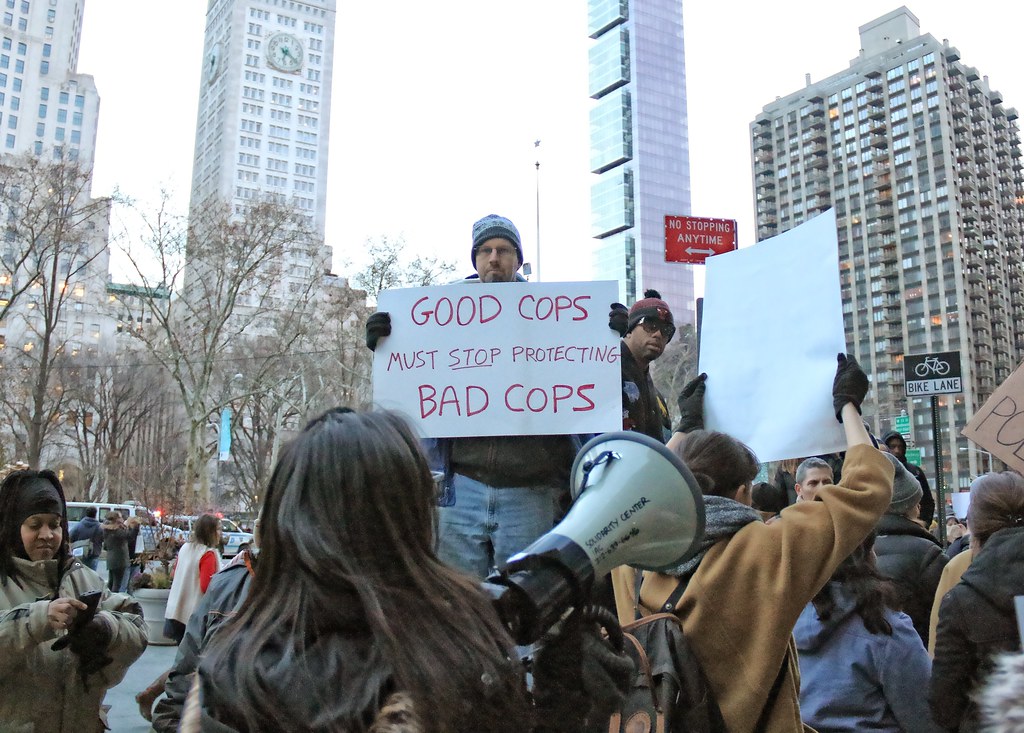 Supporters along the route... 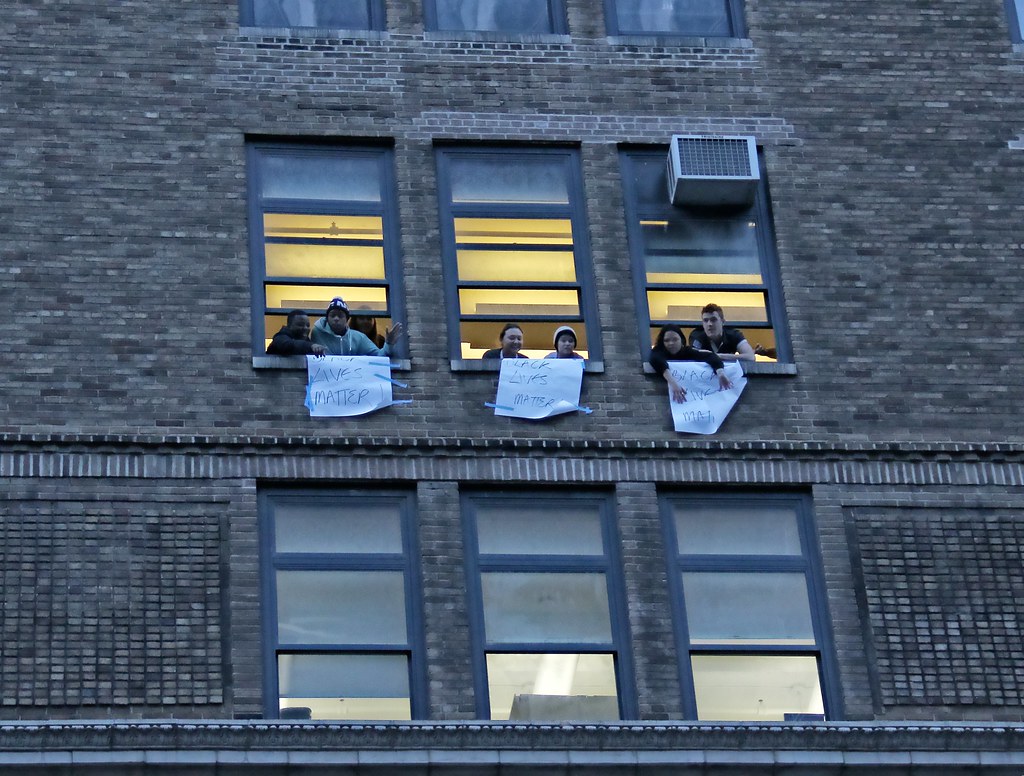 In the windows of the New School. 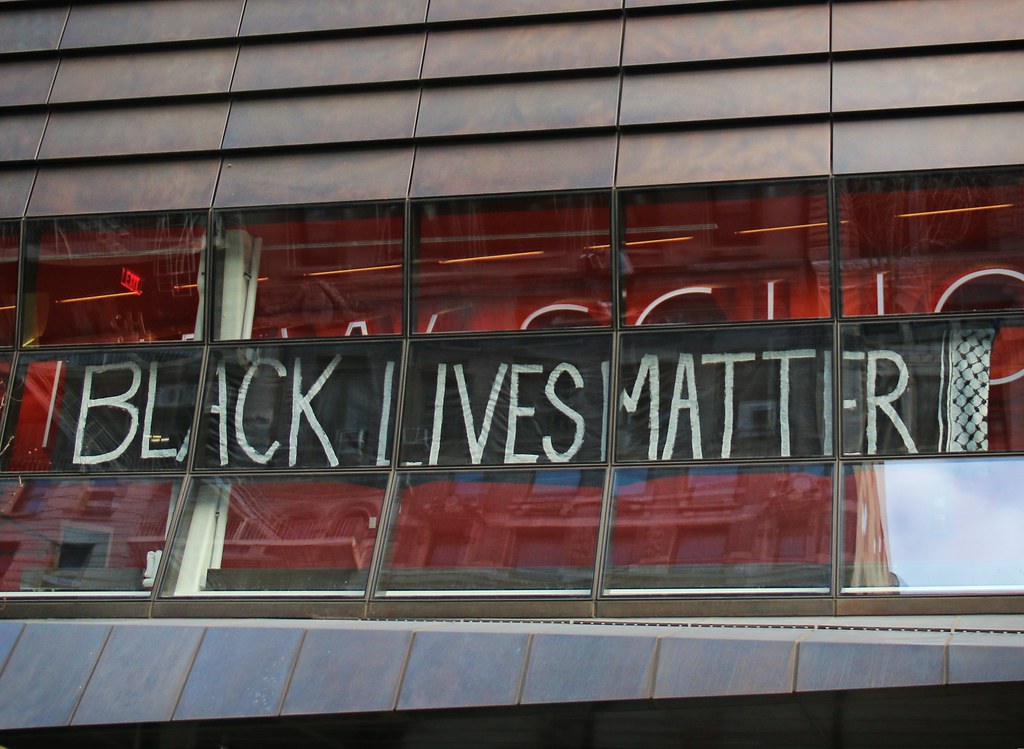 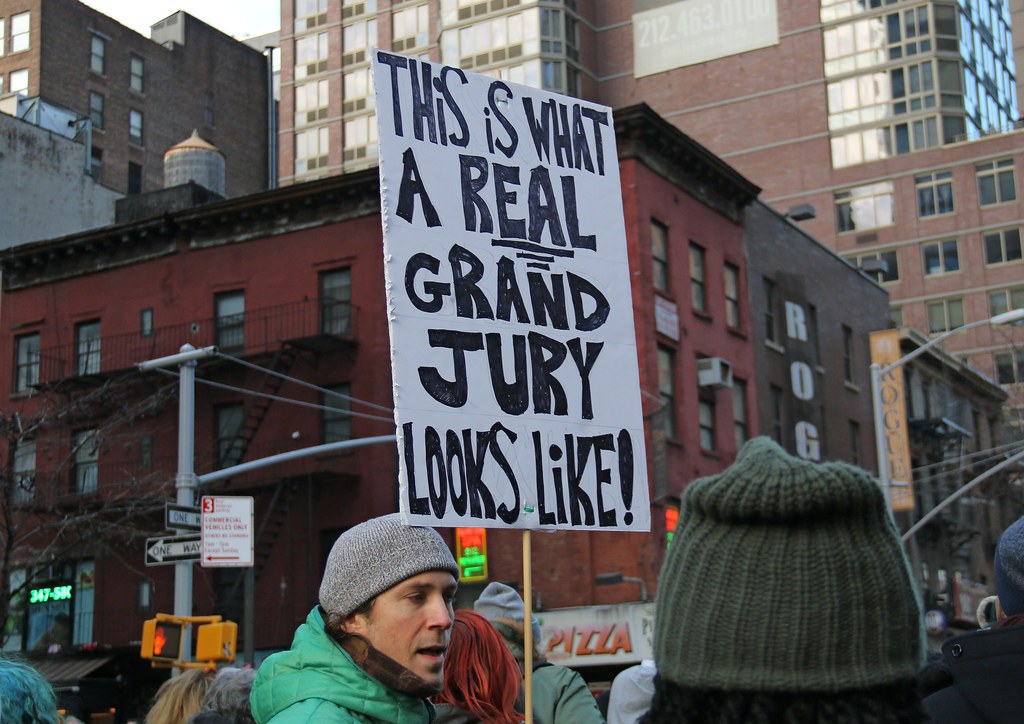 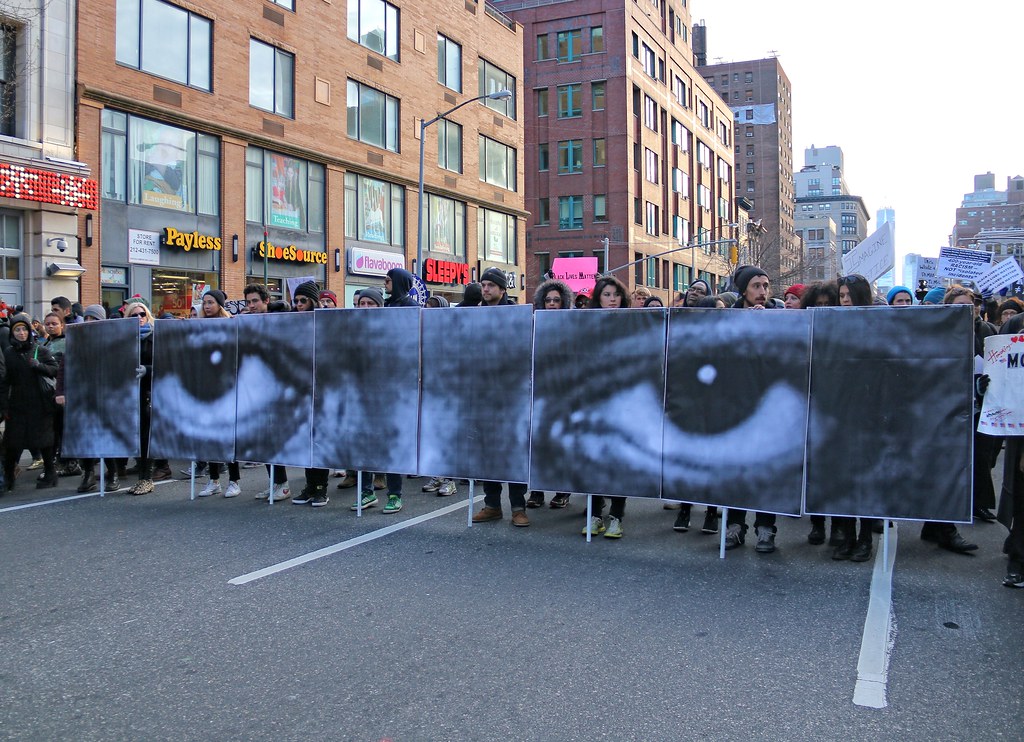 As the crowd marched up 5th Ave near 12th Street, two red-tailed hawks appeared overhead. I'm guessing these are Rosy and Bobby, the resident hawks of Washington Square Park. 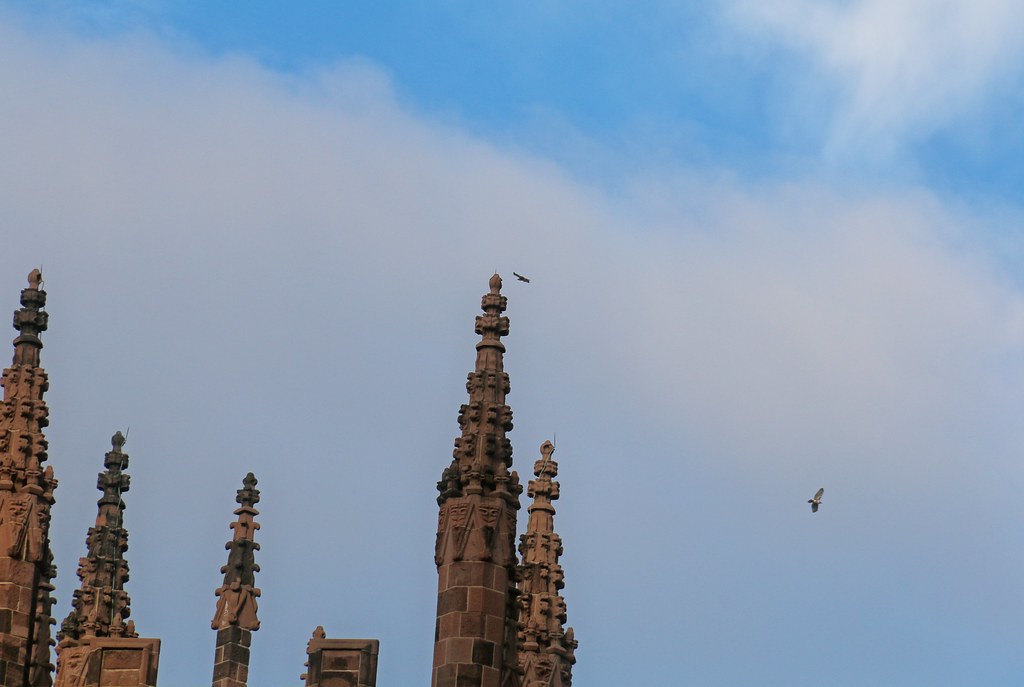