As of today, Ruby's Bar and Grill is still in negotiations for a new lease, so we don't know if they'll be back next season or if this last Sunday was really, truly, the last day.  Assuming it was, I went out to the boardwalk to bid farewell and to soak up everything I want to remember.

After a freak October snowstorm the previous day, Sunday was clear and sunny - perfect for sitting outside. 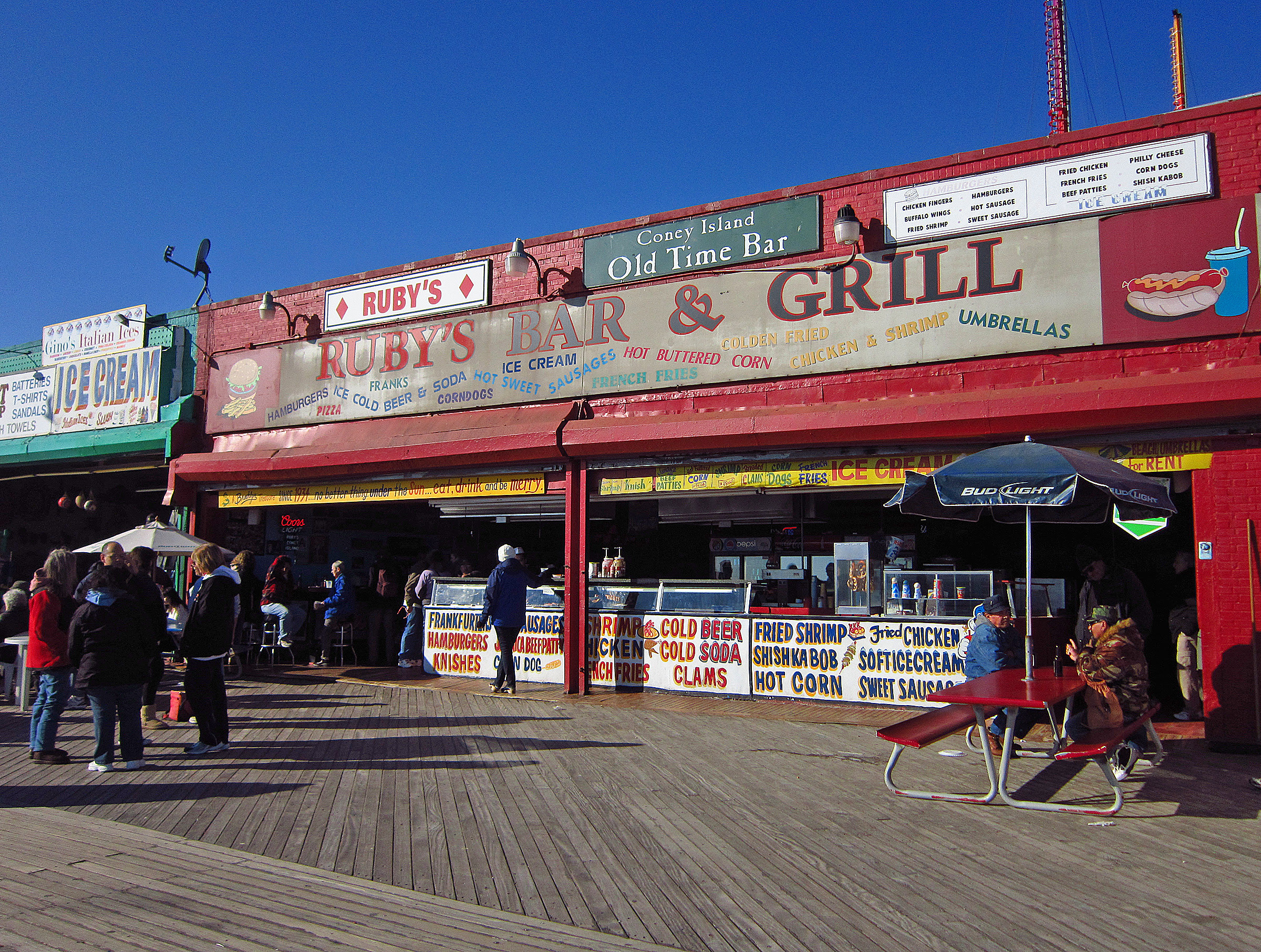 Inside, patrons watched some football... 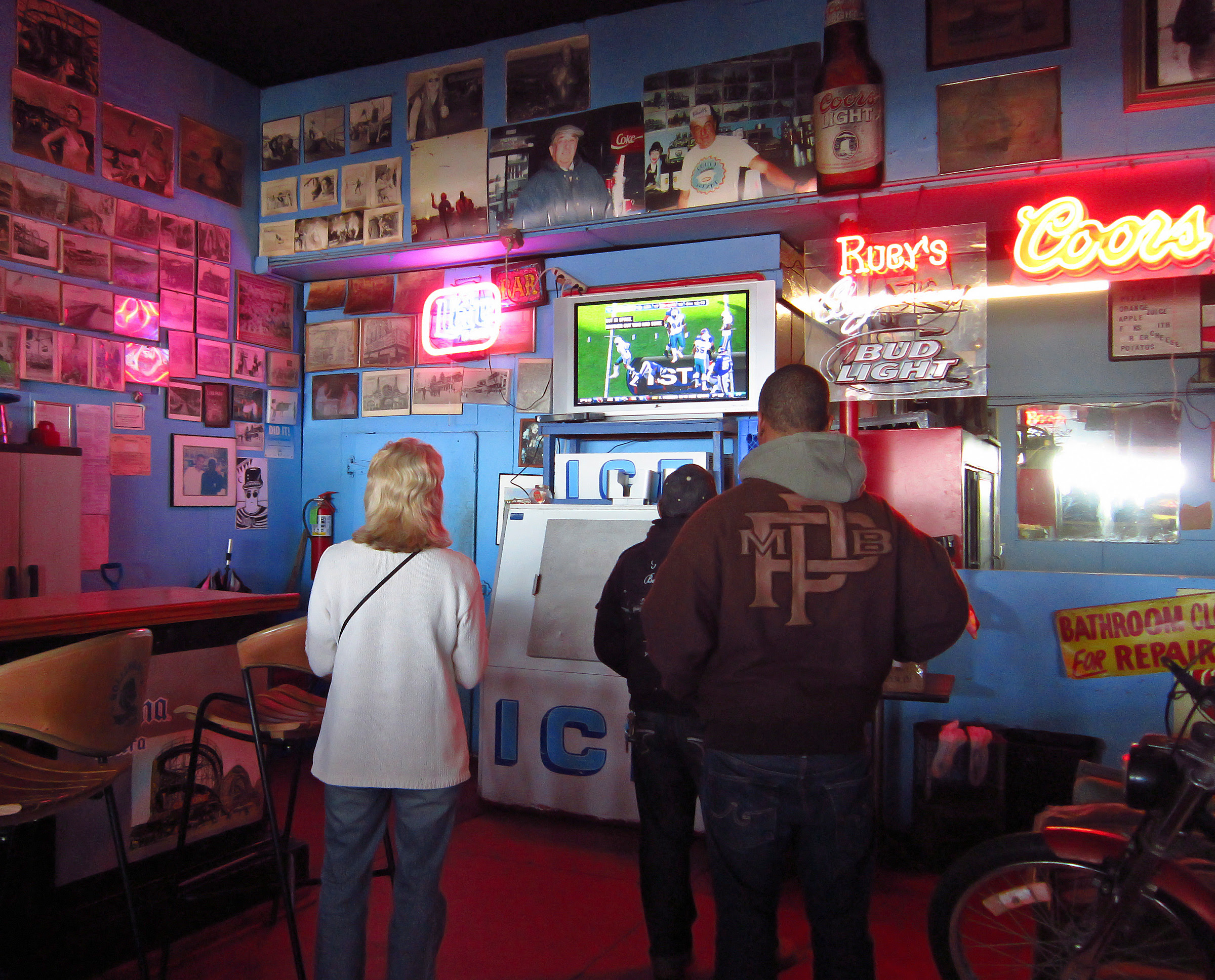 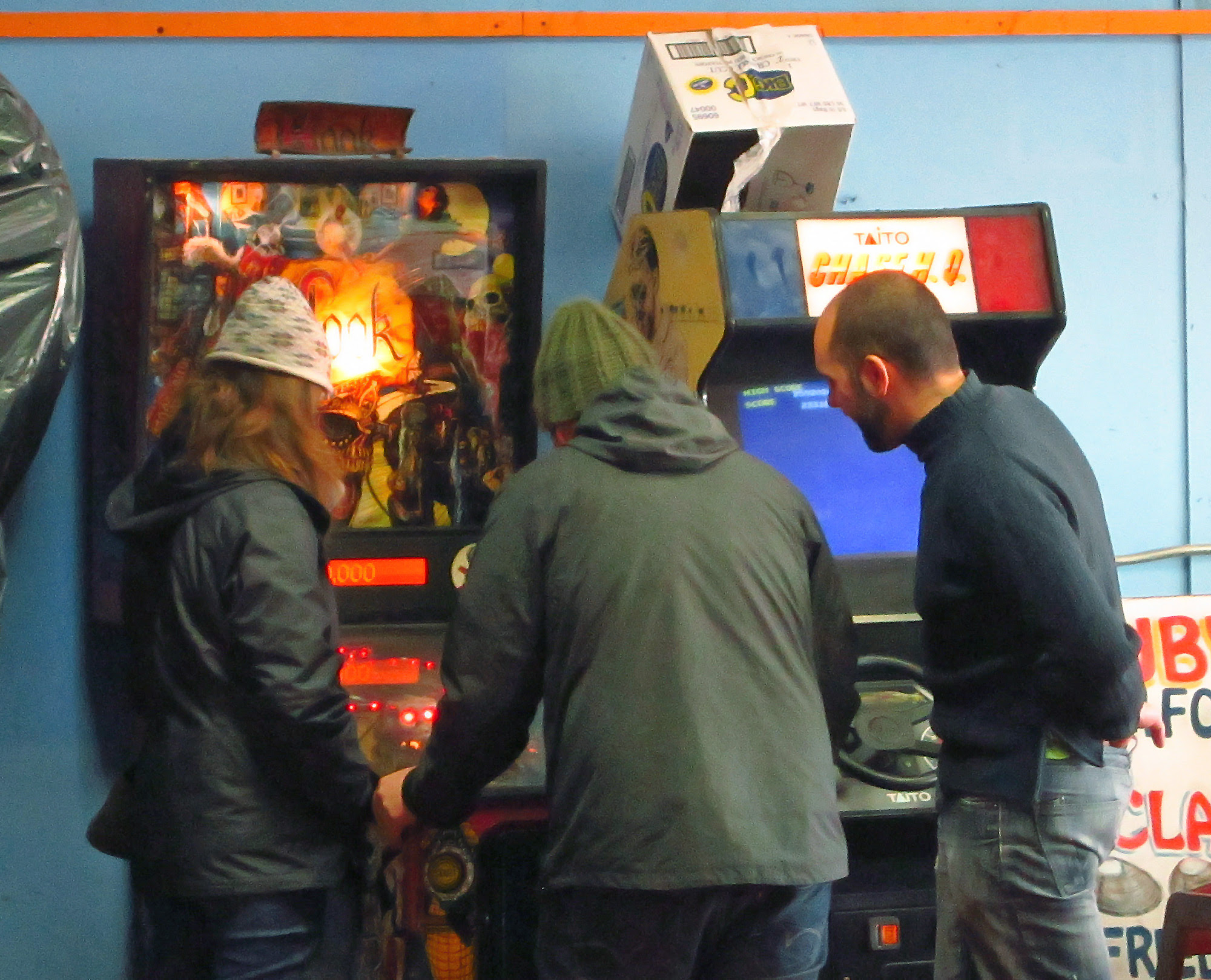 While out front, a mysterious sea creature made an appearance... 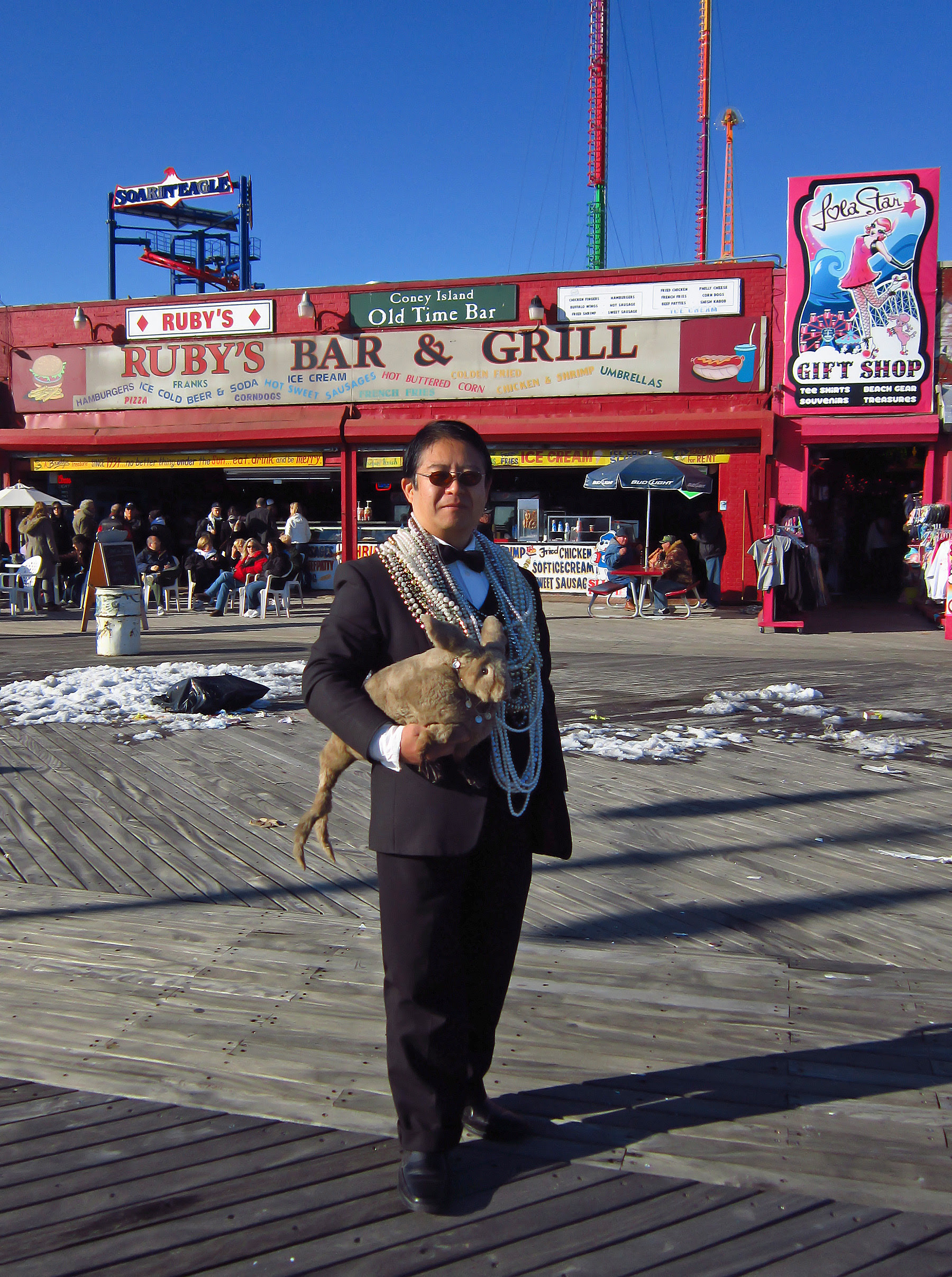 What ever it is, I love it. 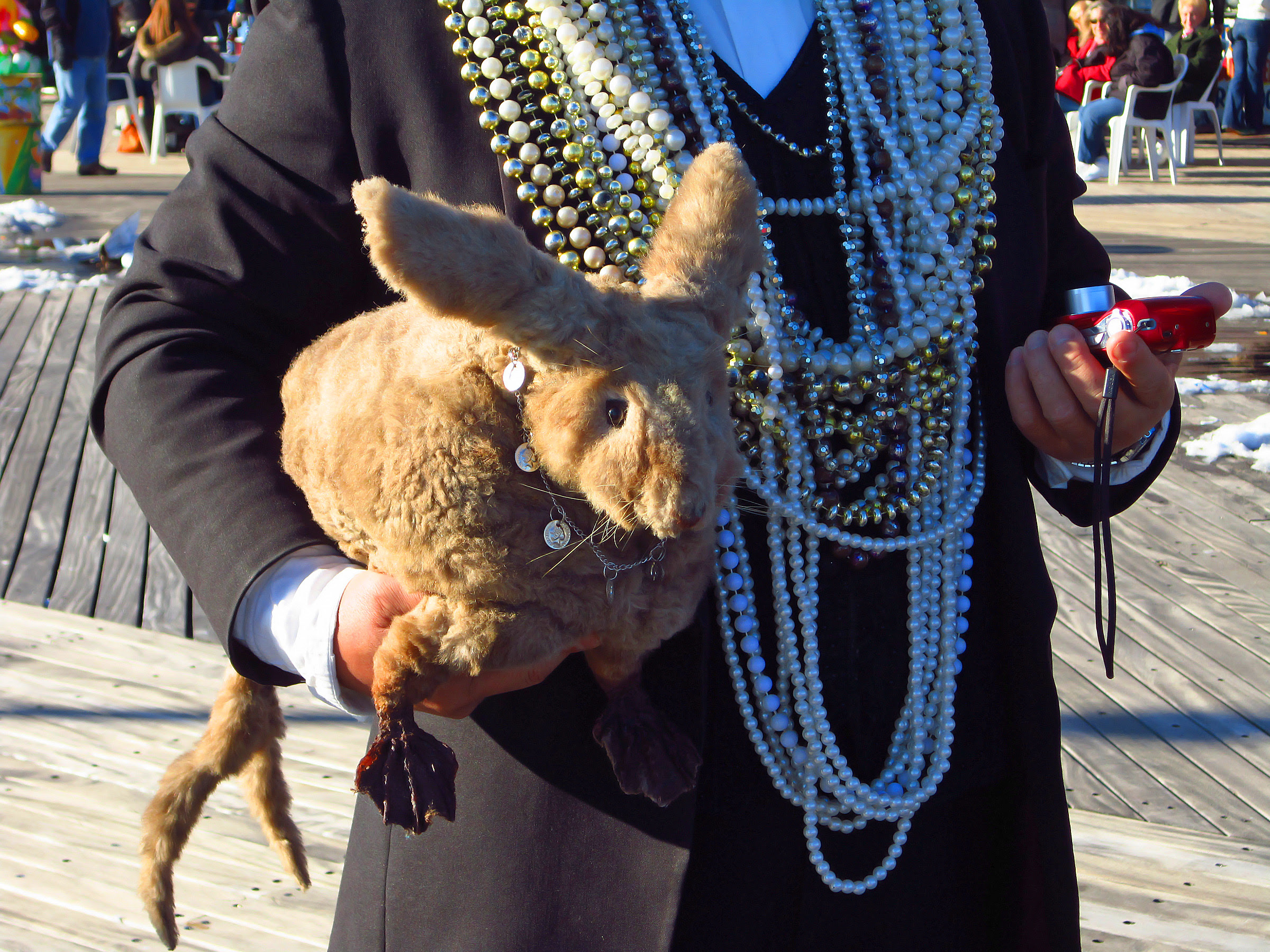 Meanwhile, the famous photographs came down from the walls... 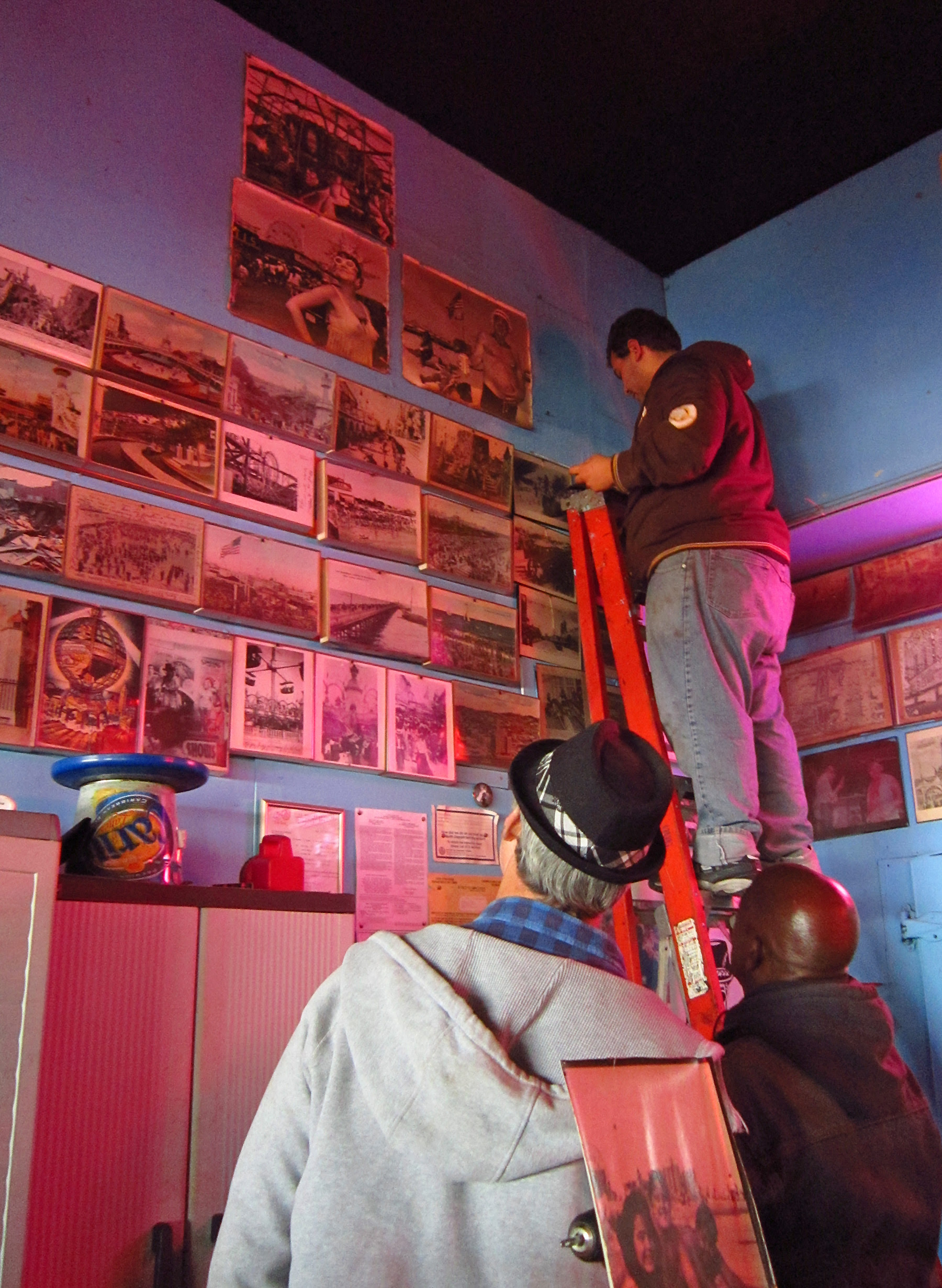 And some parts of the room were already stripped bare. 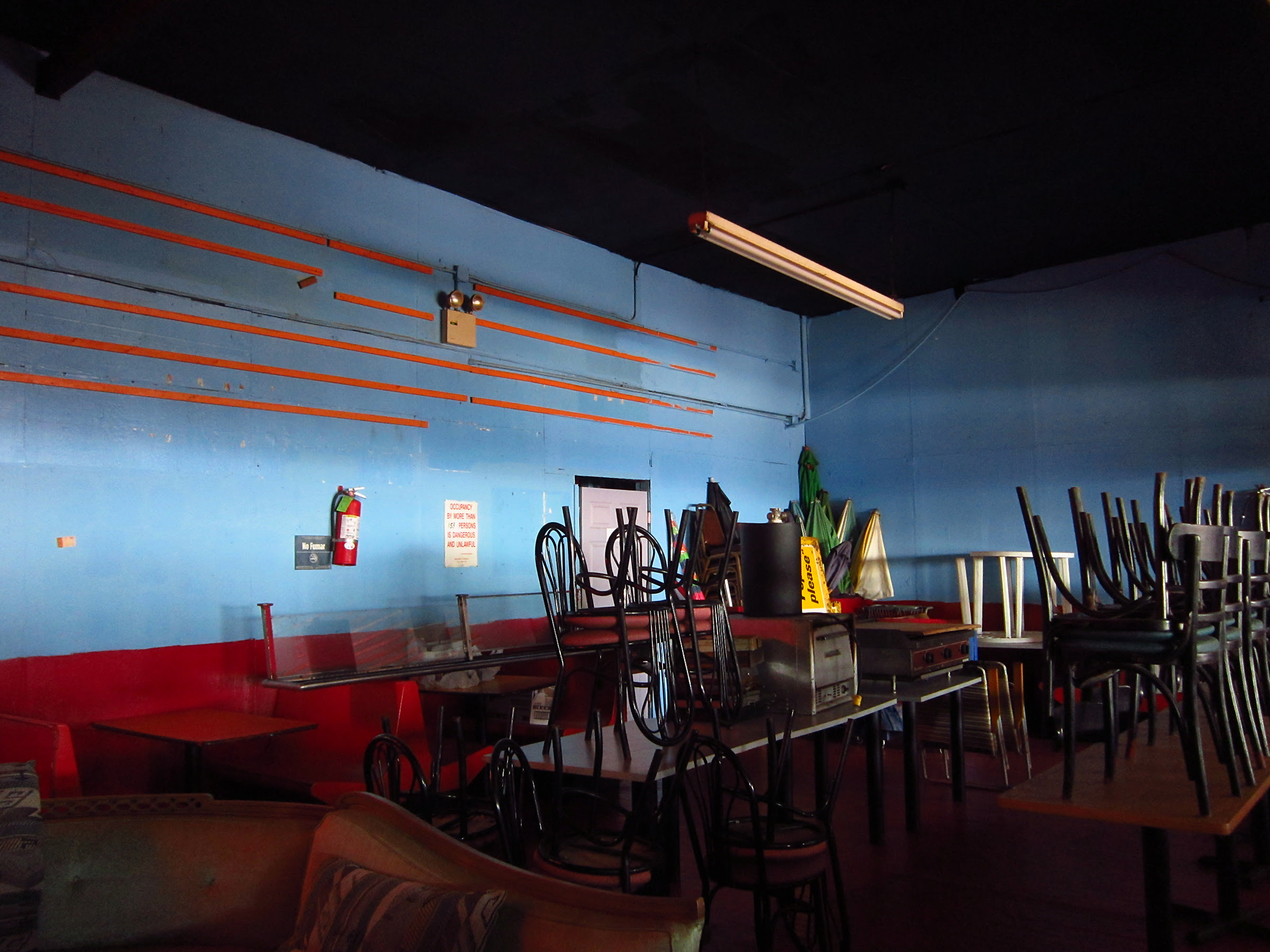 You can see more photos of Ruby's here.