I am saddened by the news this week that Hank Penza passed away October 29.

Larger than life, he was, among many other things, the owner of Mars Bar.  I knew him as an older man, but he seemed so commanding and invincible, I just assumed he'd live forever.

The man is, was, and will always be a legend. 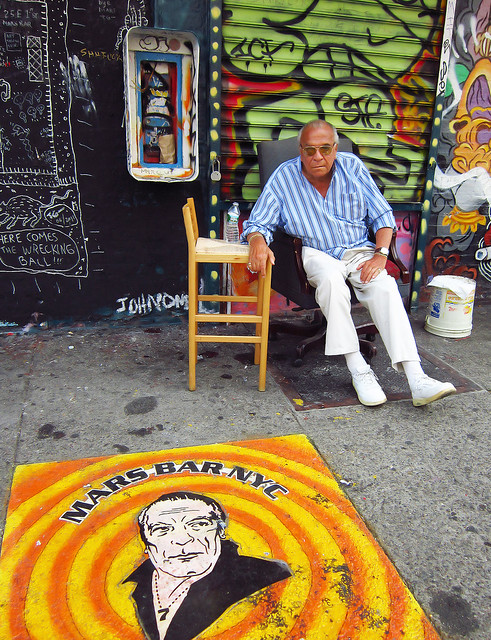 Hank told a million stories, and there are a million more told about him, but the one I like to tell is this:

It was the last day of Mars Bar.  The bar itself had already closed, but it was the last day before the keys were turned over to the new owner.  I spent the afternoon with Hank as he held court on the corner of 2nd Avenue and 1st Street.

The hours passed as a steady stream of people came and went, some just passing by to say hello, others lingering a while to say goodbye or wish Hank good luck.

Late in the afternoon, during a span of calm, Jonas Mekas appeared, crossing the avenue from his Anthology Film Archives. He approached Hank, who sat in his office chair, and with a smile, took Hank's hand. He held it a few seconds, then said, "It's been an honor and pleasure to be your neighbor."  He gave a short nod, then returned the way he came.

After watching Mekas fade across the avenue, Hank turned to me with tears in his eyes (really!).  He put his hand to his chest and said, "Do you know who that was?  A wonderful filmmaker. I am humbled."

We sat there wordlessly for a while, letting the moment sink in. 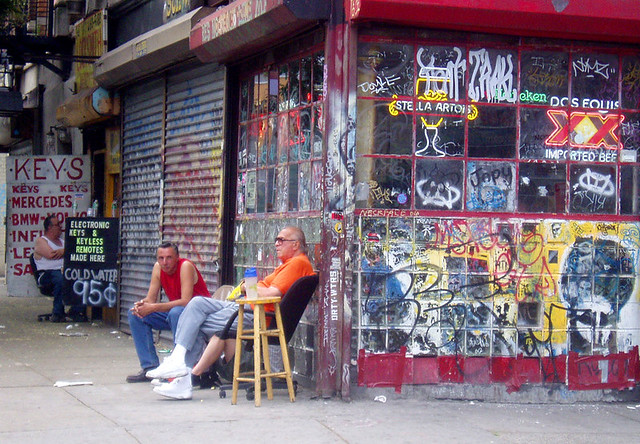 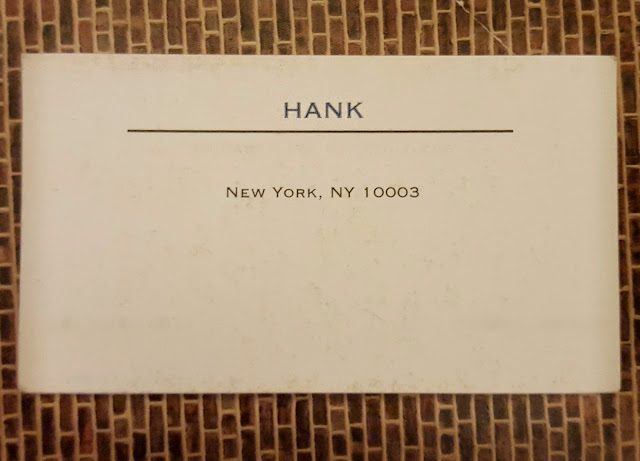