I don't have much of a hawk update this week.  Dora is still in rehab and Christo has been working on the ginkgo tree nest in Tompkins Square.  Nora has been seen perching with him and watching him arrange sticks, but I have yet to see her participate in any bonding activity.  As nesting season is just starting up, the next month or so should be interesting. 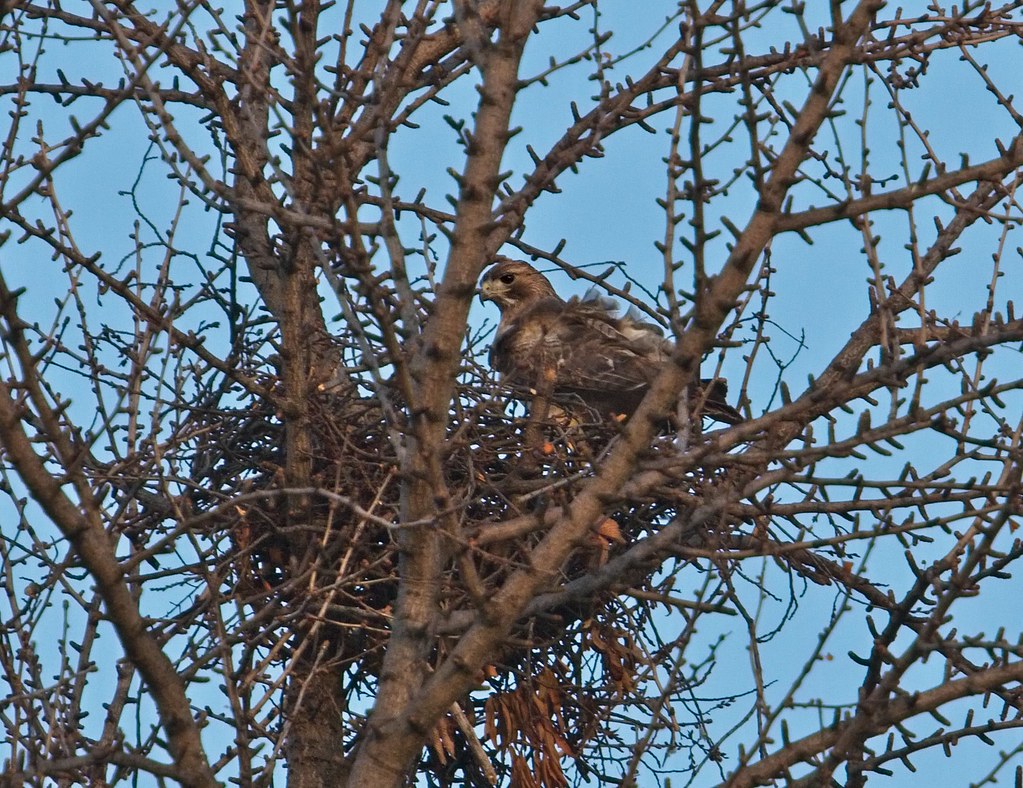 Christo breaks a stick off a branch: 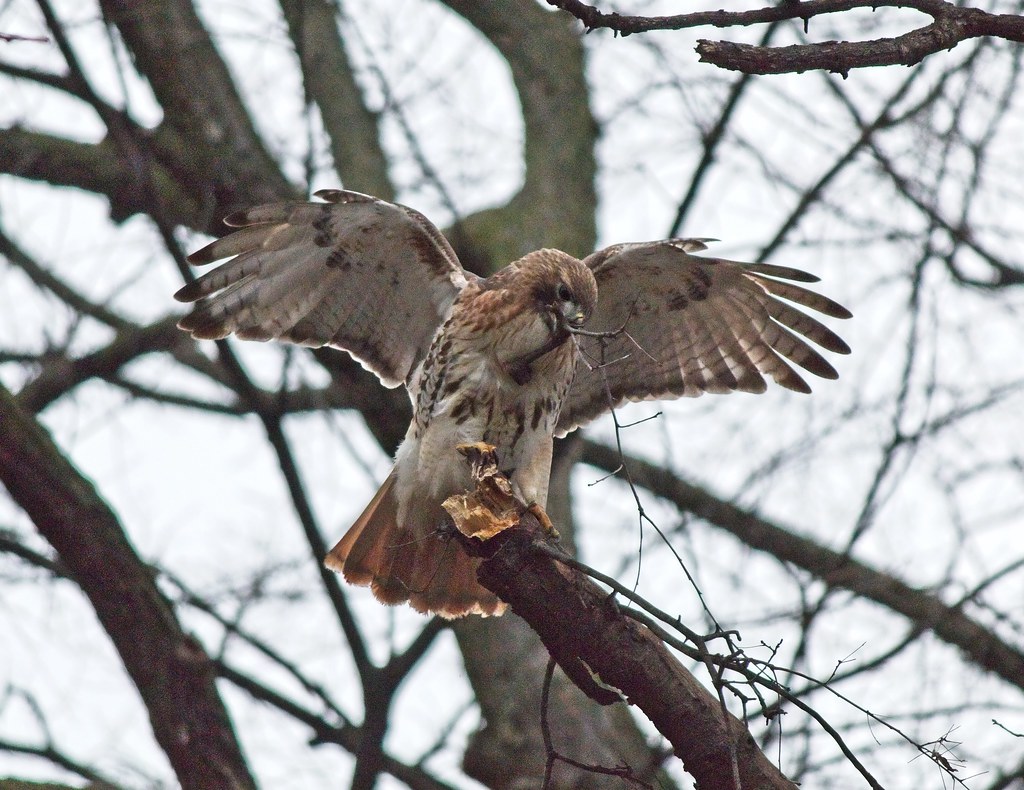 Christo is on the job cleaning up rats in the park... 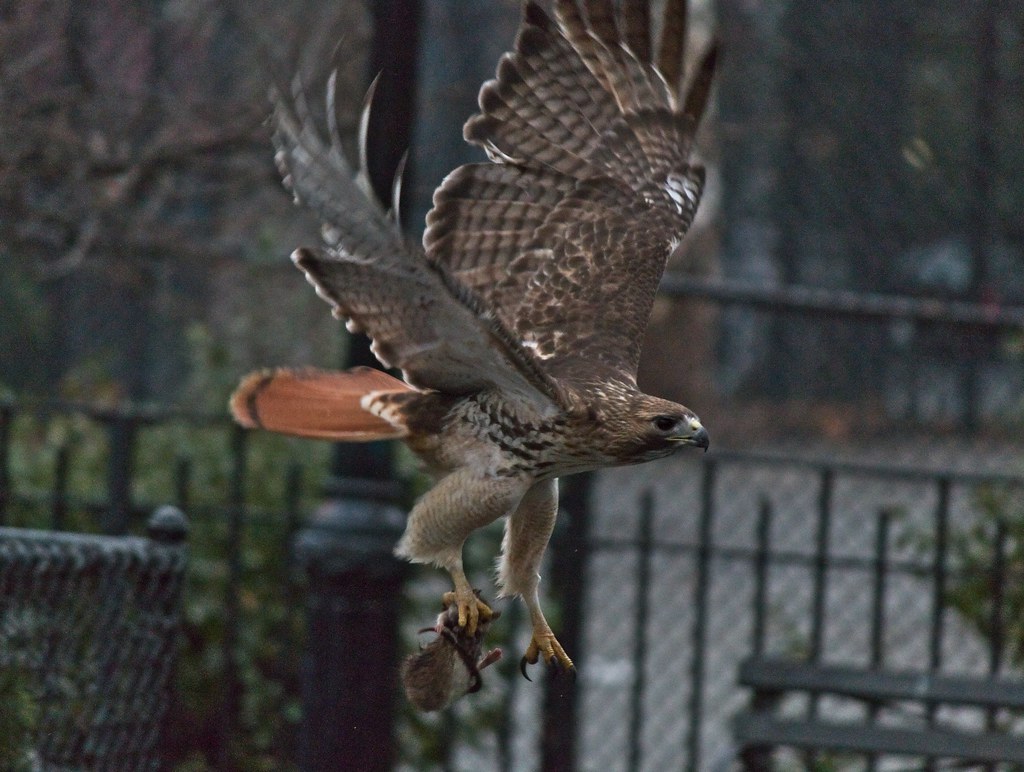 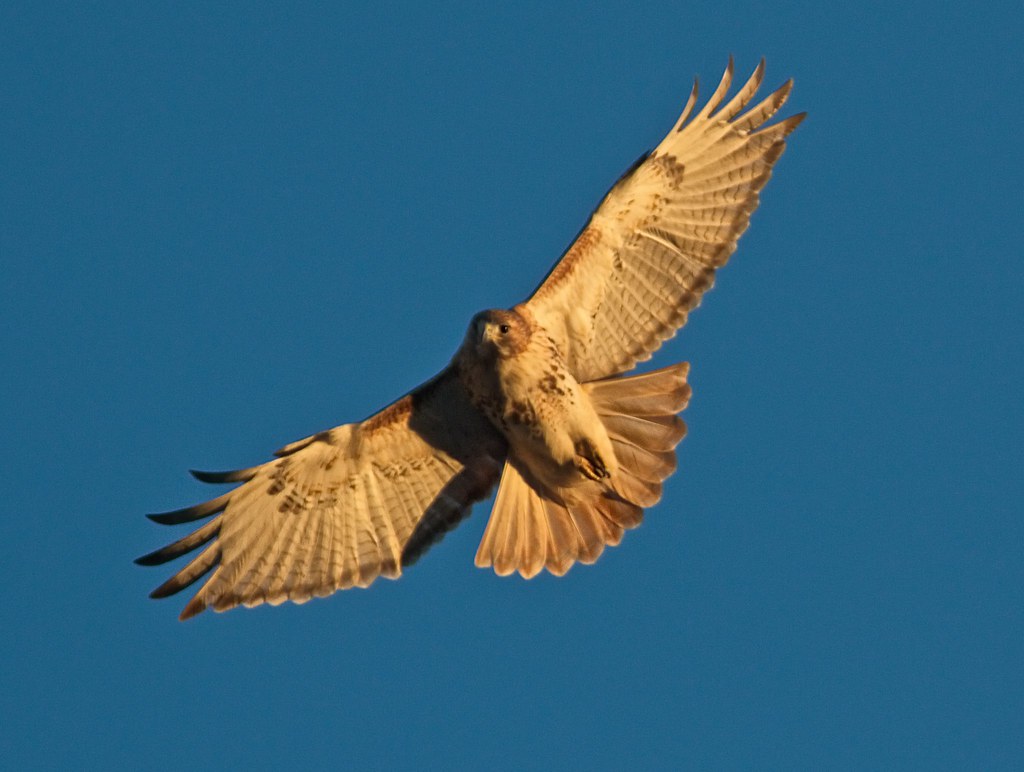 Food must be plentiful as Christo has been allowing Cooper's hawks to hunt in the park as well.  This immature Cooper's spent a whole afternoon hanging out in a tree near the chess tables. 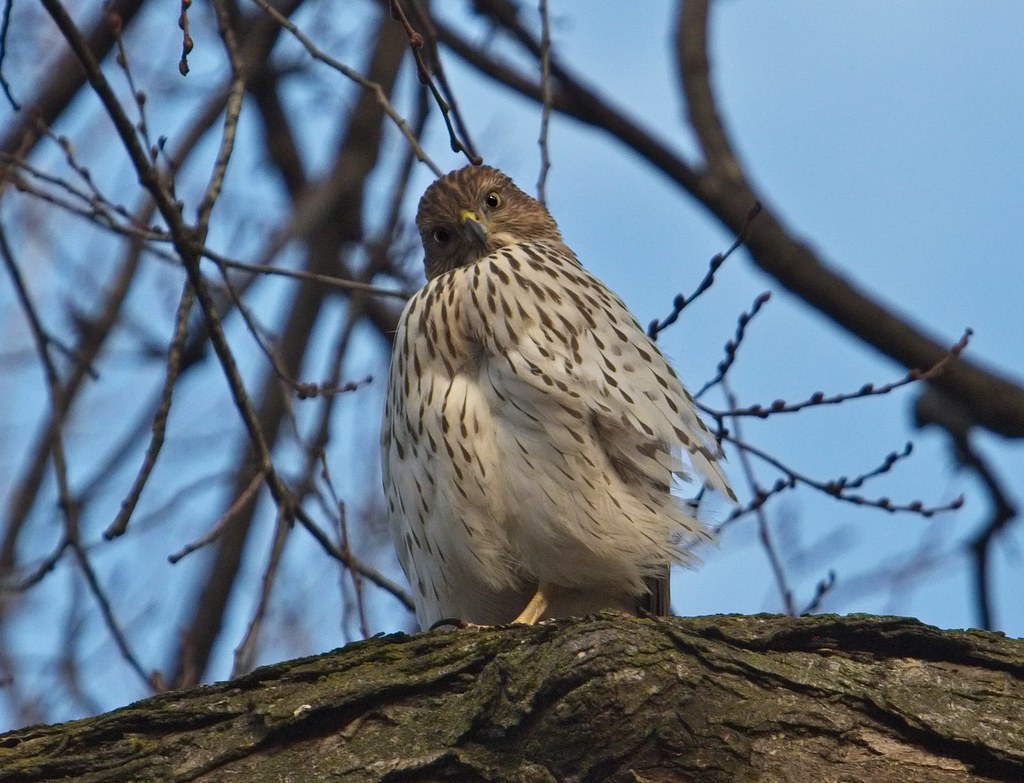 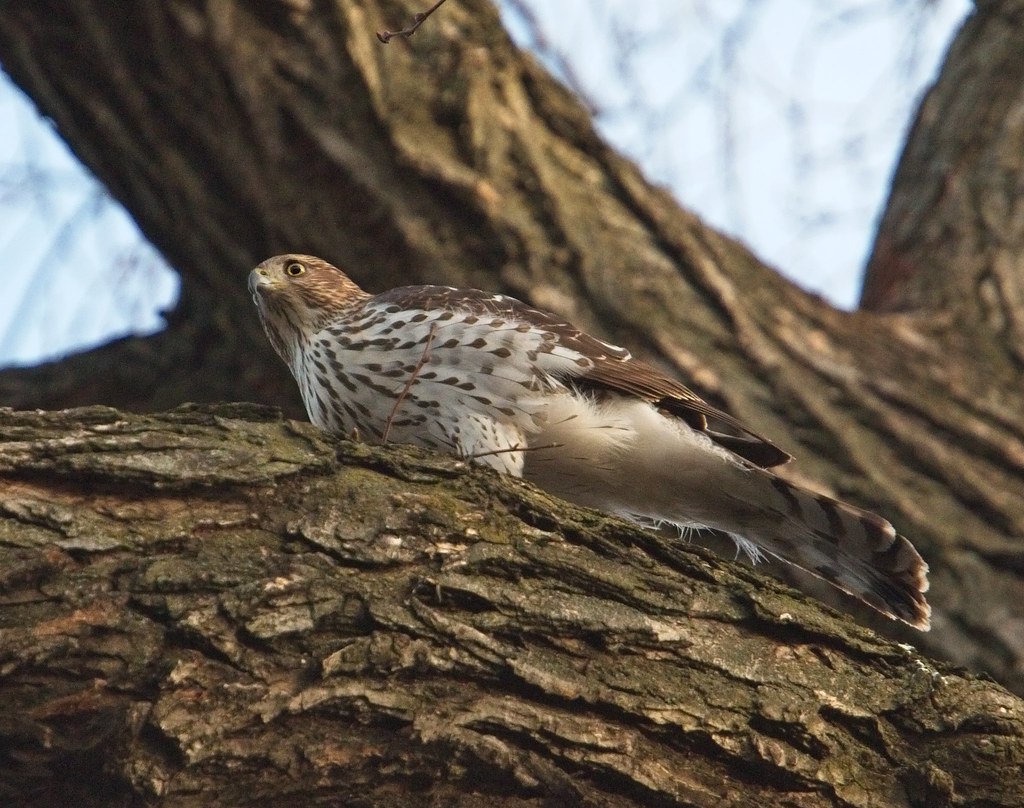 Both Christo and the Cooper's have been active just after sunset, when their dinner comes out to play... 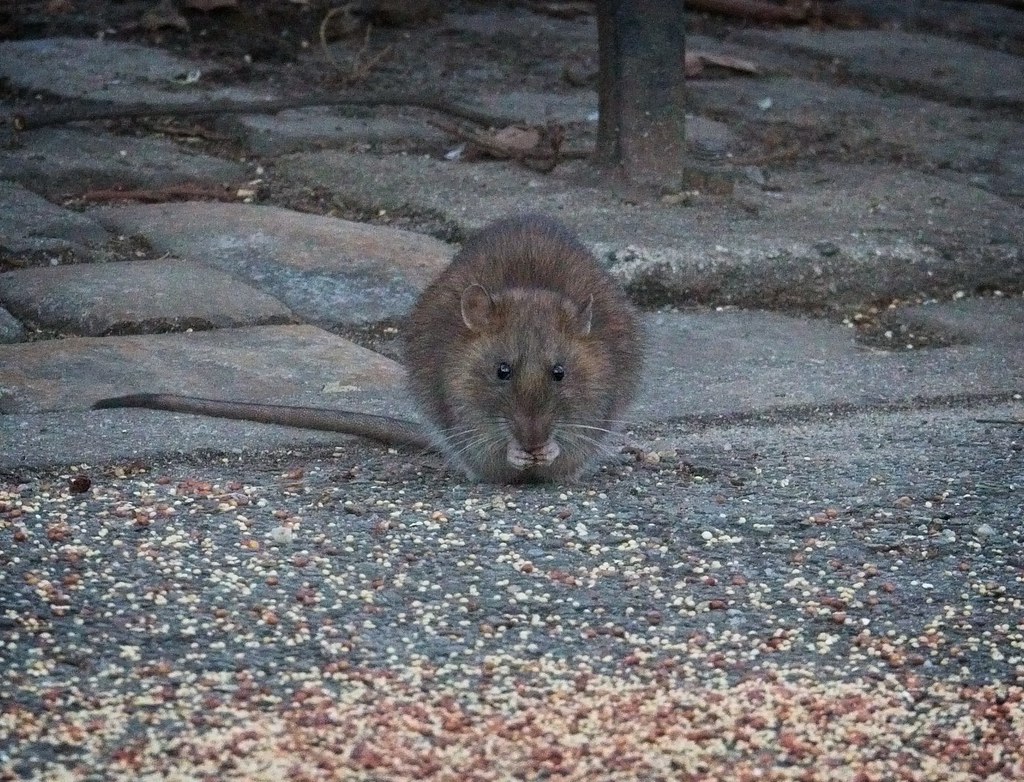 This winter has seen some other park regulars such as White-throated Sparrows: 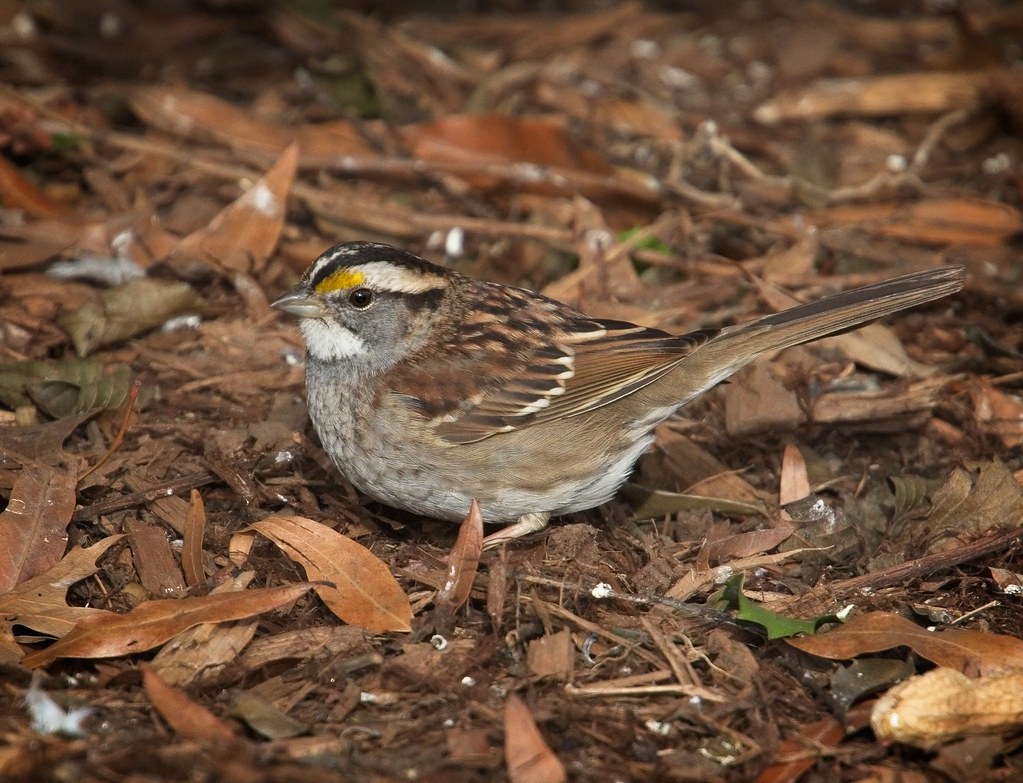 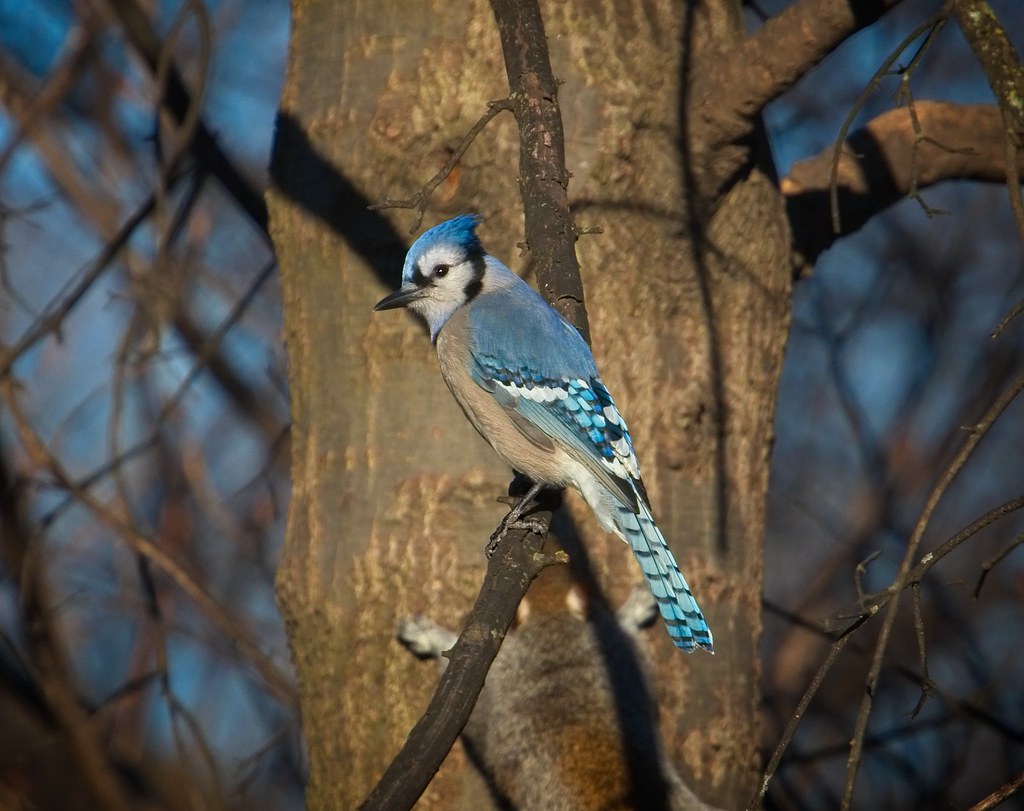 And, of course, House Sparrows.  They are probably the most numerous bird in the park, but are often overlooked.  They're tough little survivalists and I find them really interesting to watch. 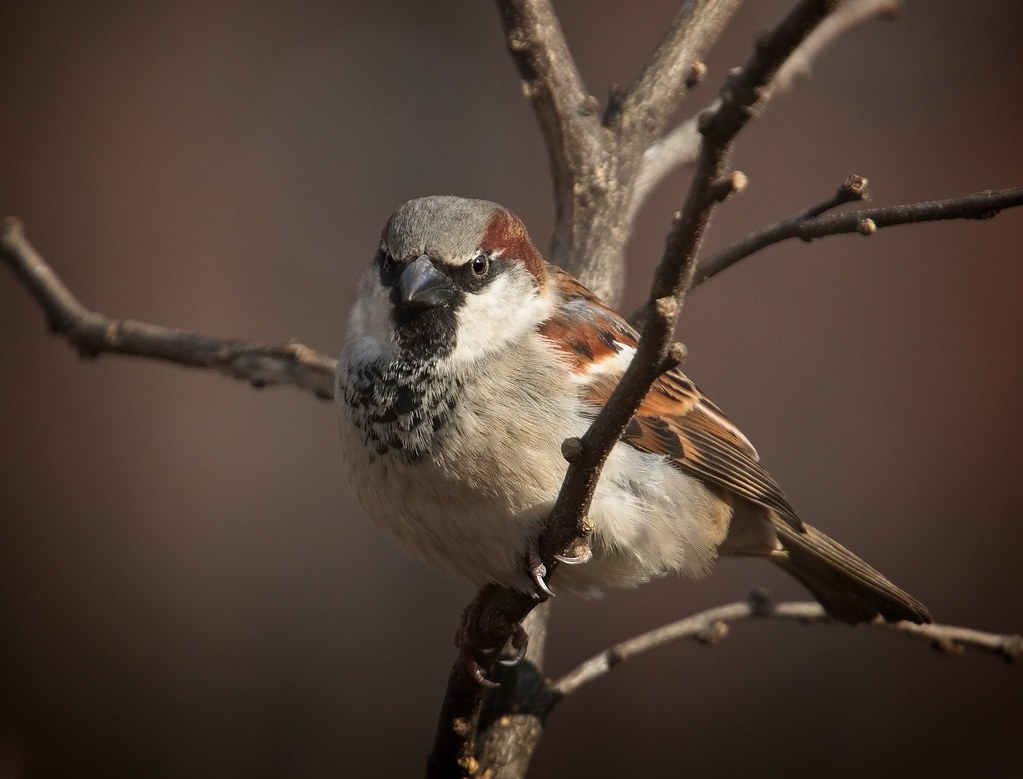 As I was eating my lunch in the park the other day, a male sparrow like the one above flew to my table, chirped loudly and looked at me expectantly.  I obeyed and gave him a piece of my croissant.  He sat next to me and ate it as I ate my sandwich and we quietly coexisted for about 15 minutes.  I couldn't have been happier.