My favorite event of the year was this weekend: Mulchfest! 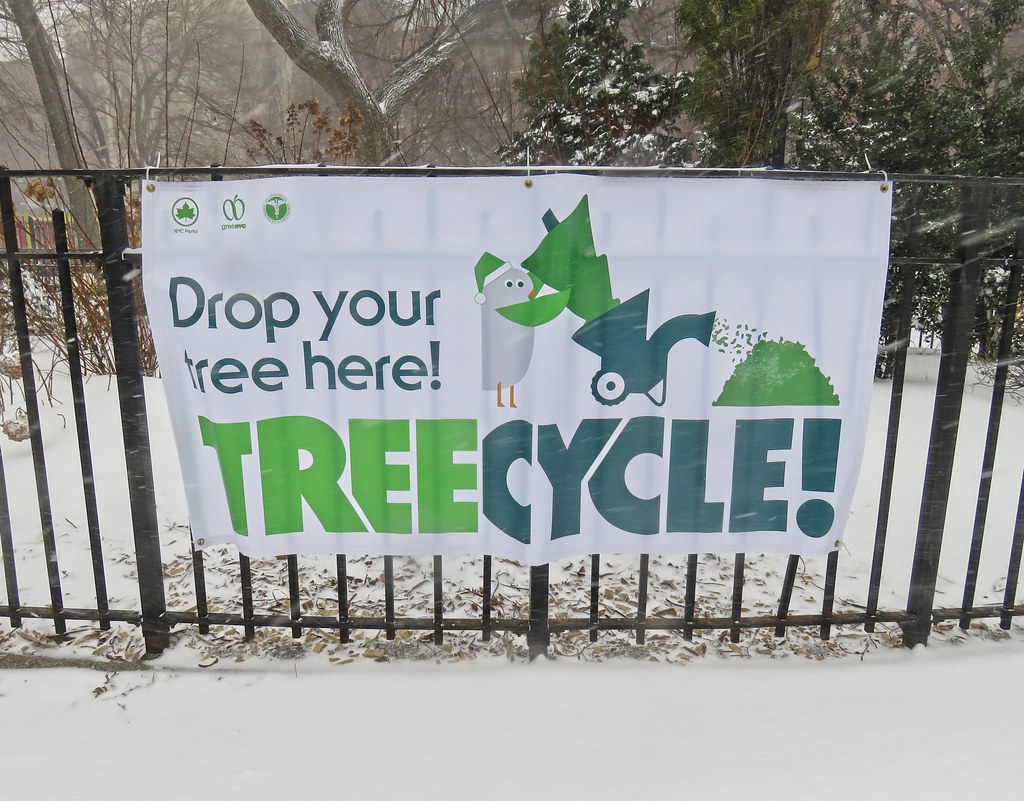 Leading up to the event, discarded Christmas trees piled up in Tompkins Square. 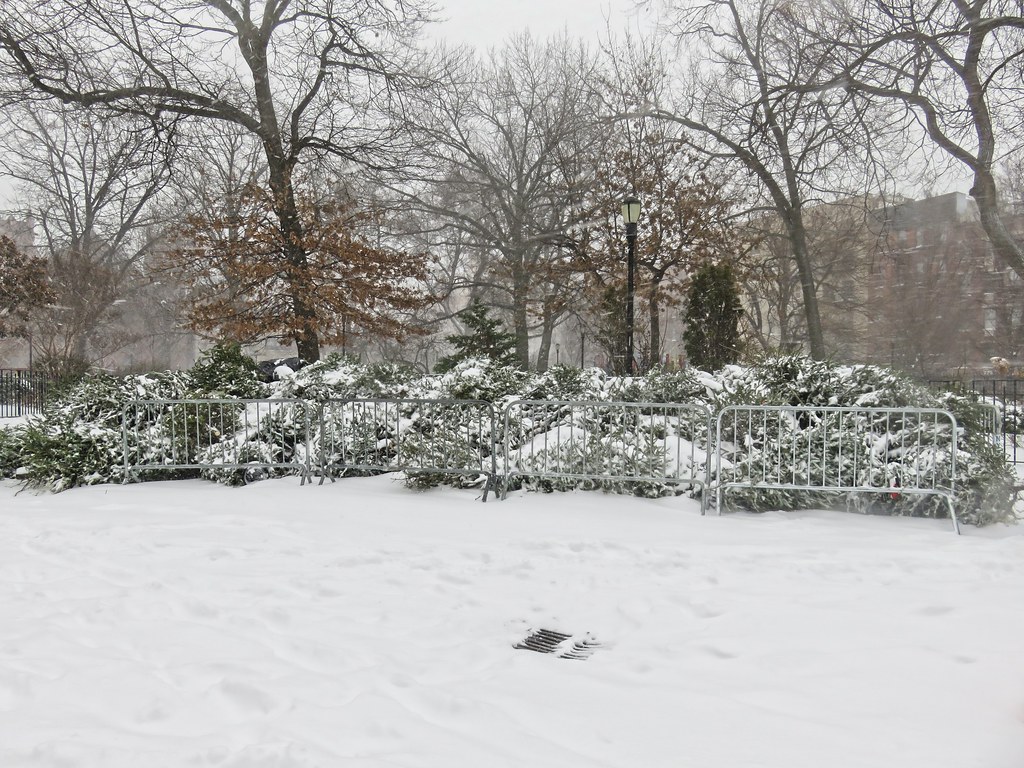 By Saturday afternoon, the sun was out and there was a fresh pile of mulch free for the taking near the Krishna tree. 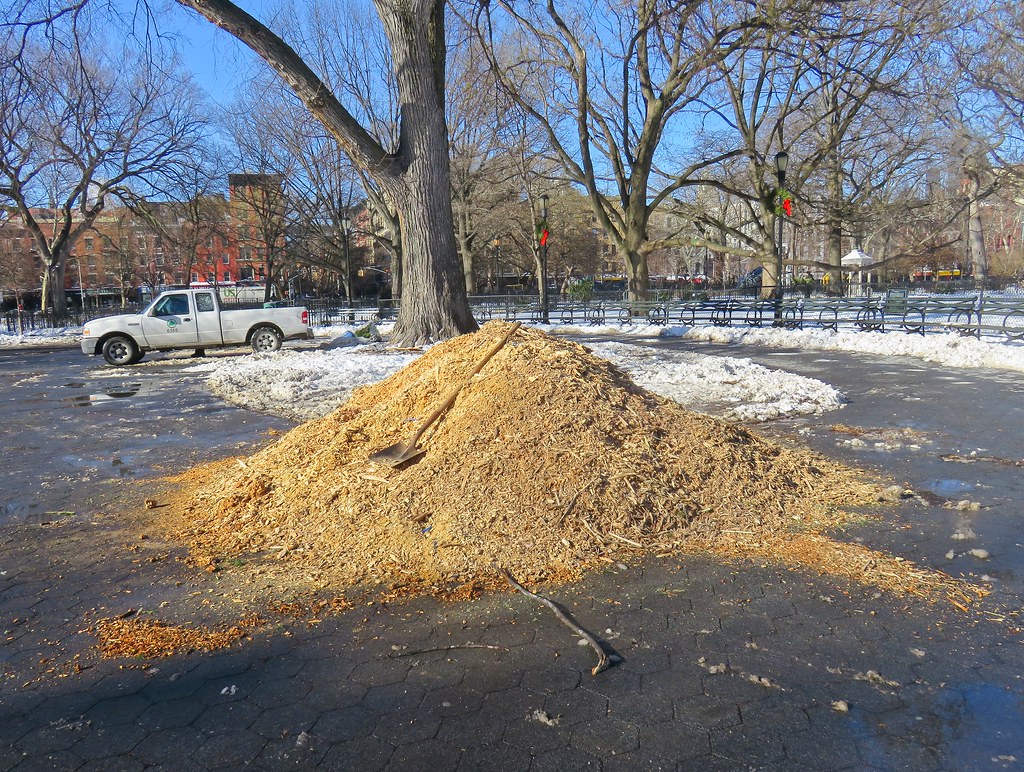 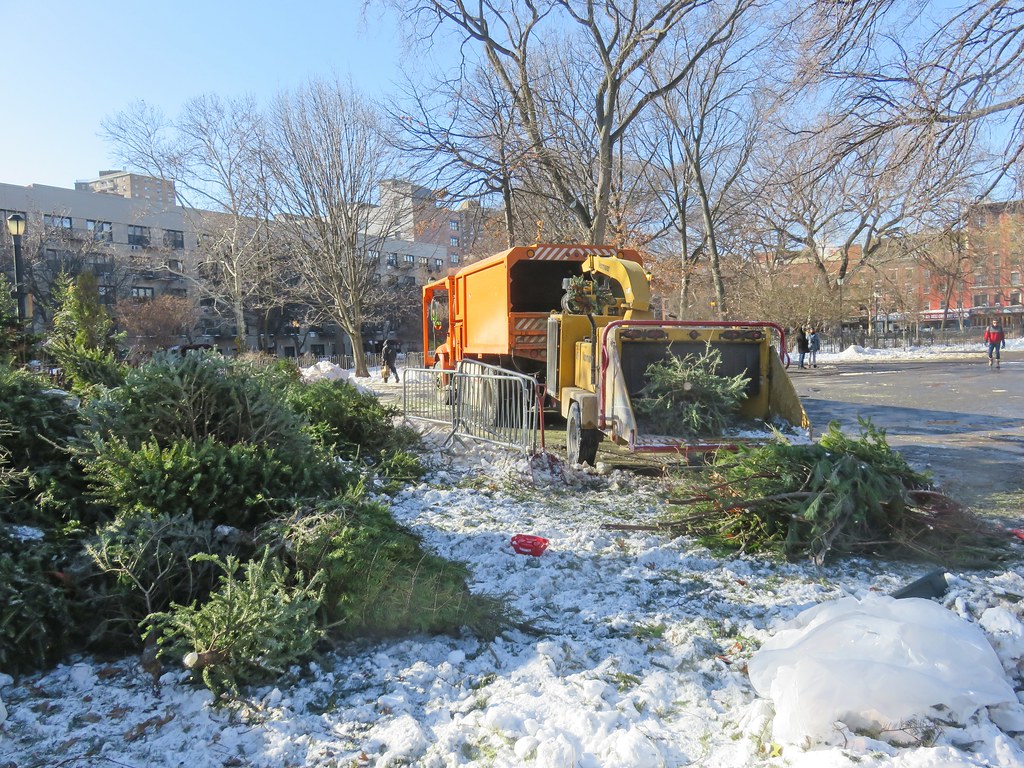 ...and the mulch action began. 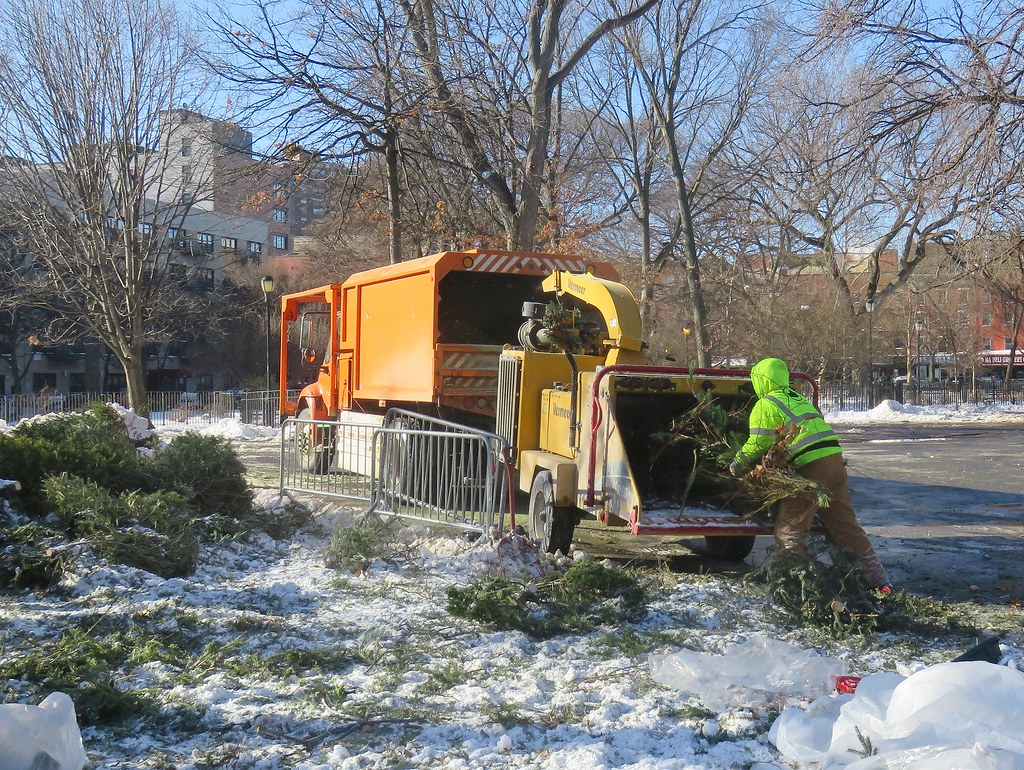 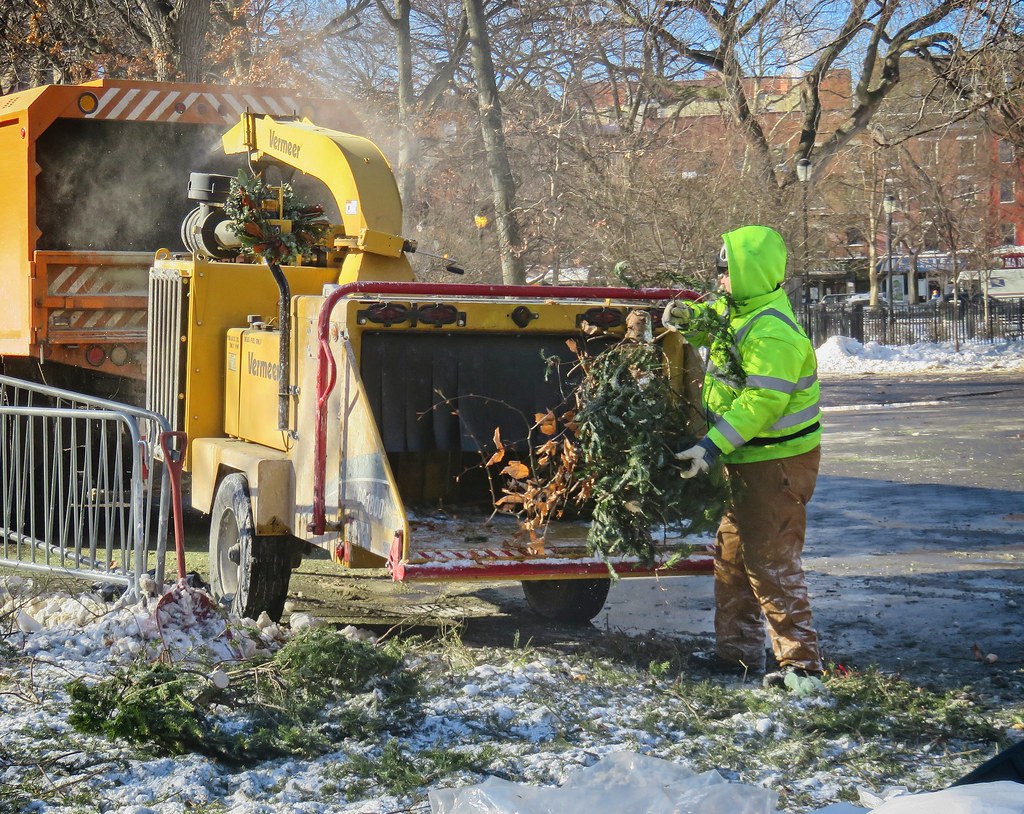 I am totally obsessed with the wood chipper, so had to take a few short videos.  I couldn't take one long video because my camera kept freezing and shutting down. I think the temperature was around 14 degrees.

In this one, the mulch gets dumped out into a second pile where people eagerly awaited to bag up fresh chipped evergreen. 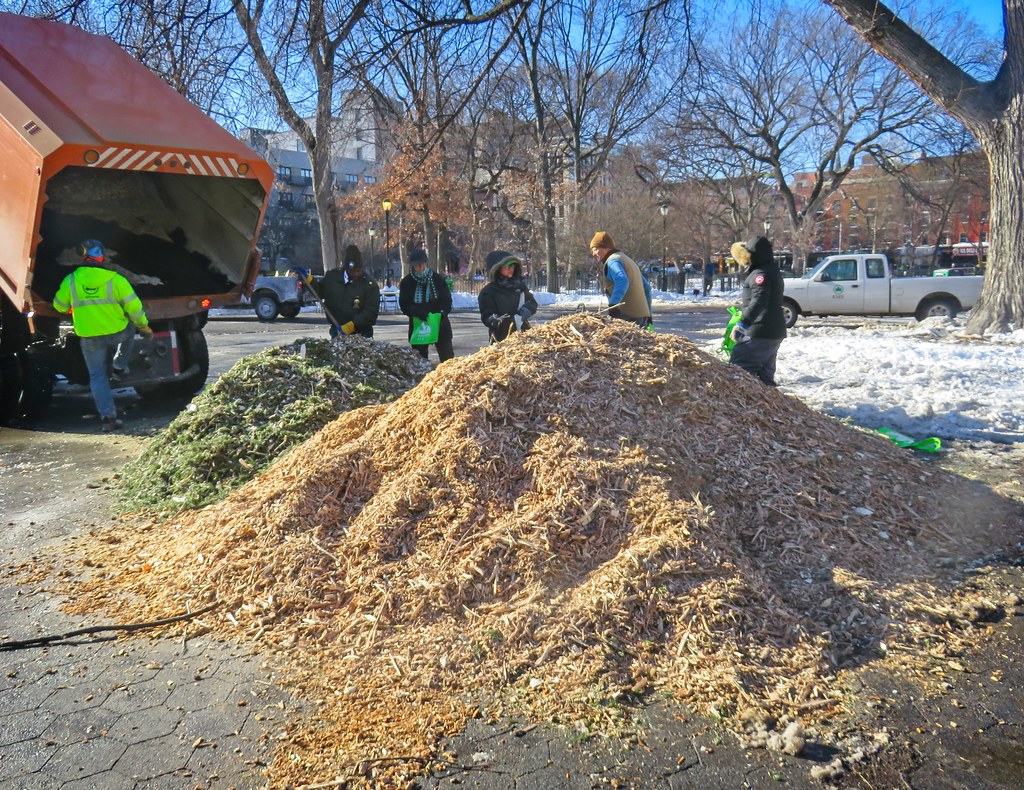 The park always smells so good this time of year, I love it.  Get over to the park and take some mulch home before it rains. 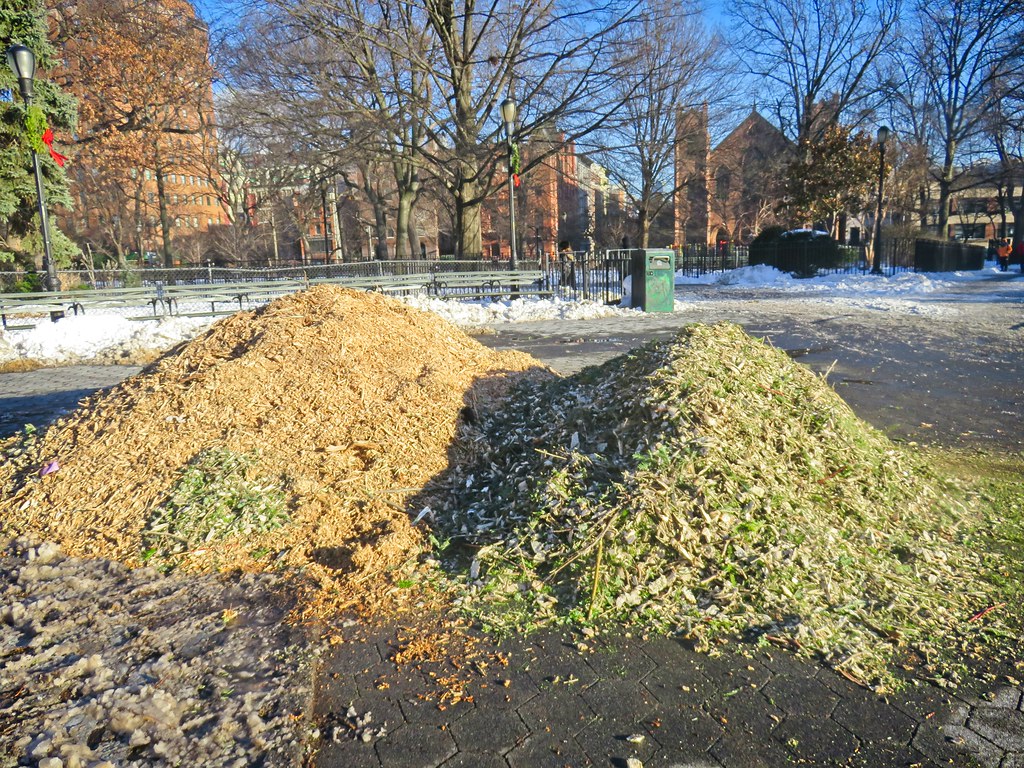 This is my favorite Mulchfest image, taken in 2014.  No one can resist the heavenly scent of fresh mulch! 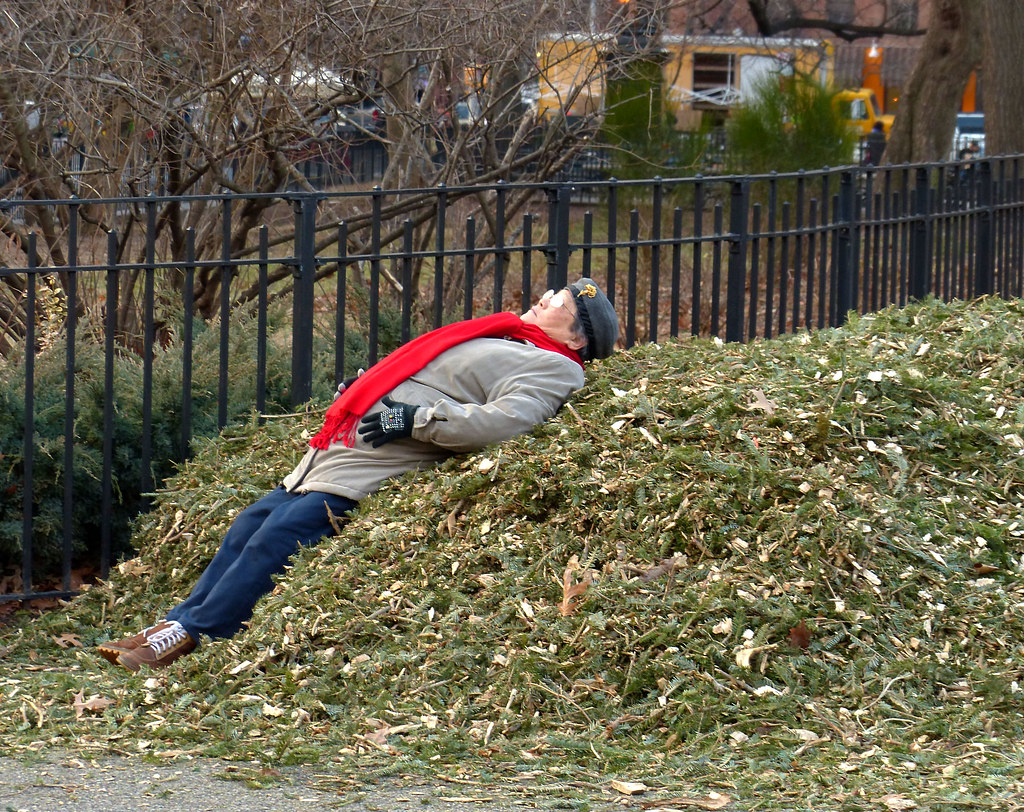