As summer ramps up, the spring bird migration comes to an end and we settle in with the species who will stay in our area to breed. Below are a few of our favorite sightings around the city this last spring. 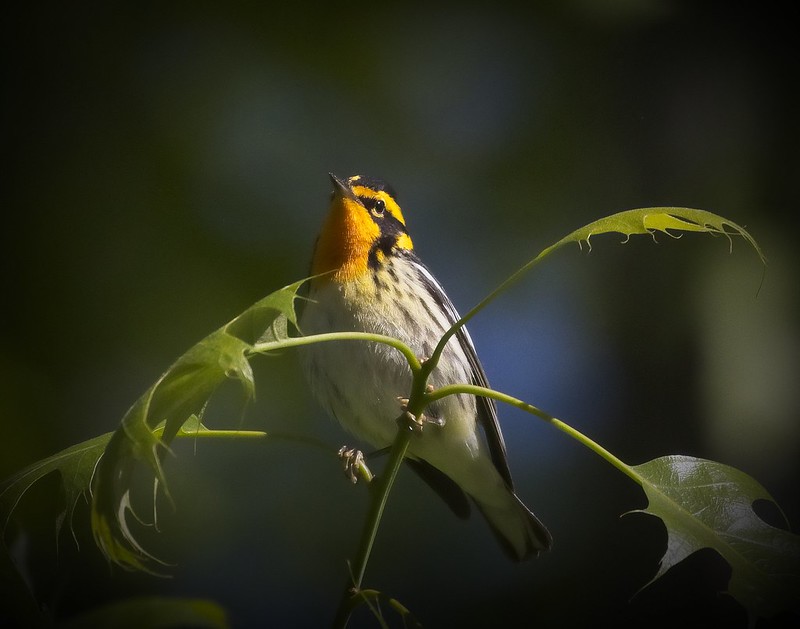 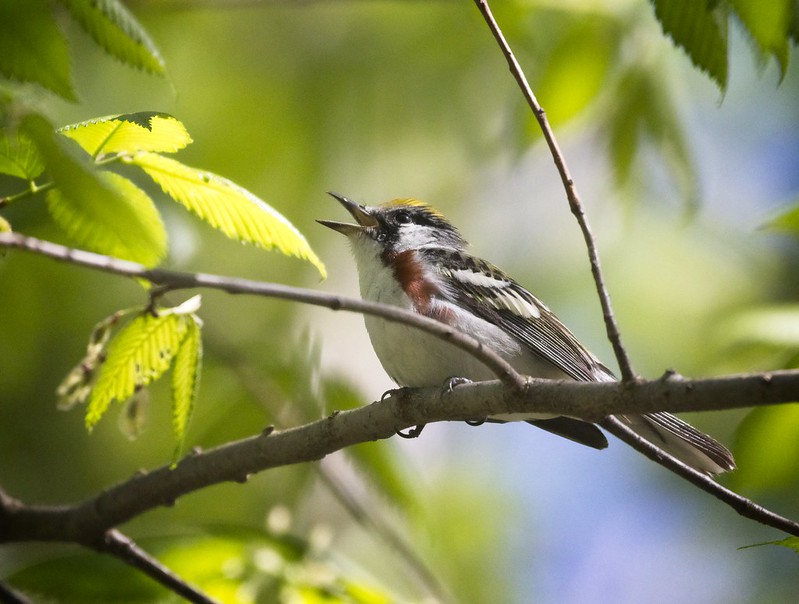 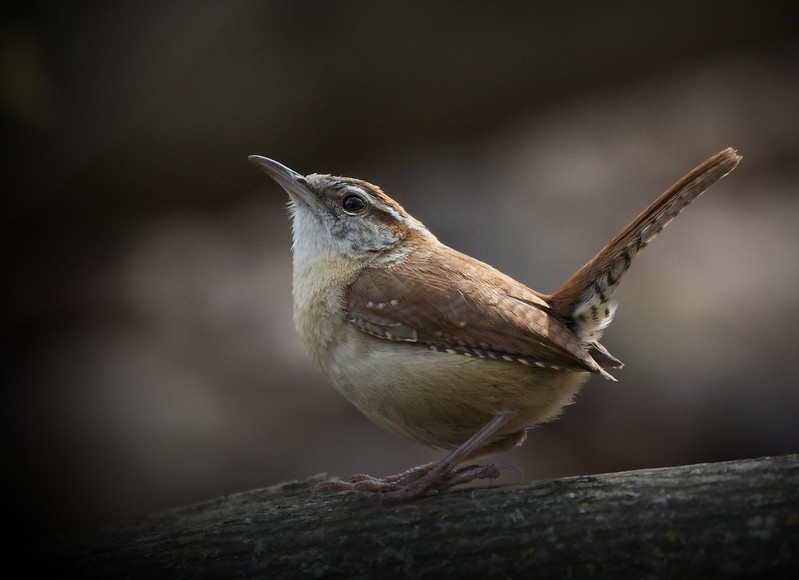 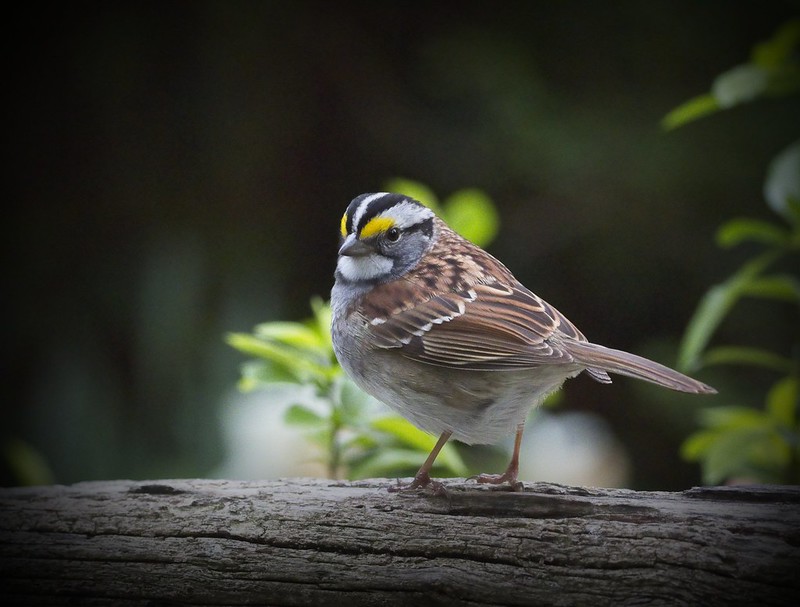 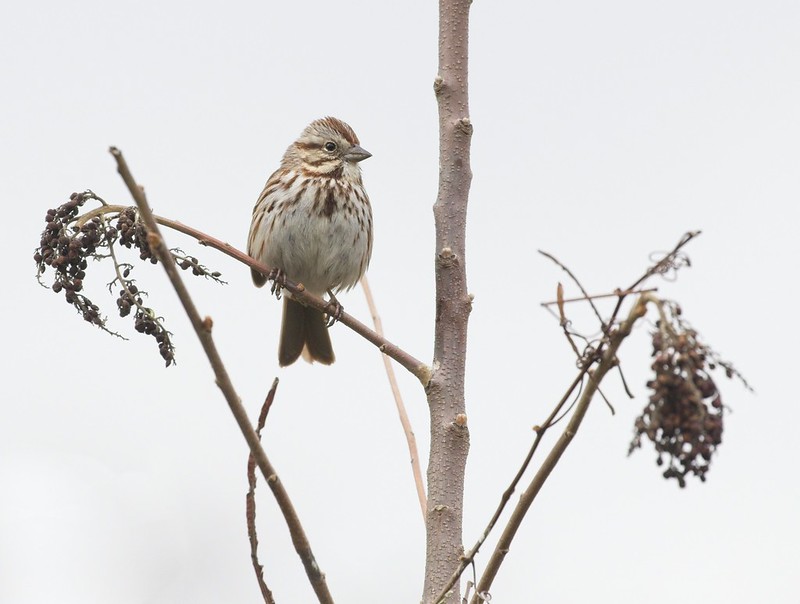 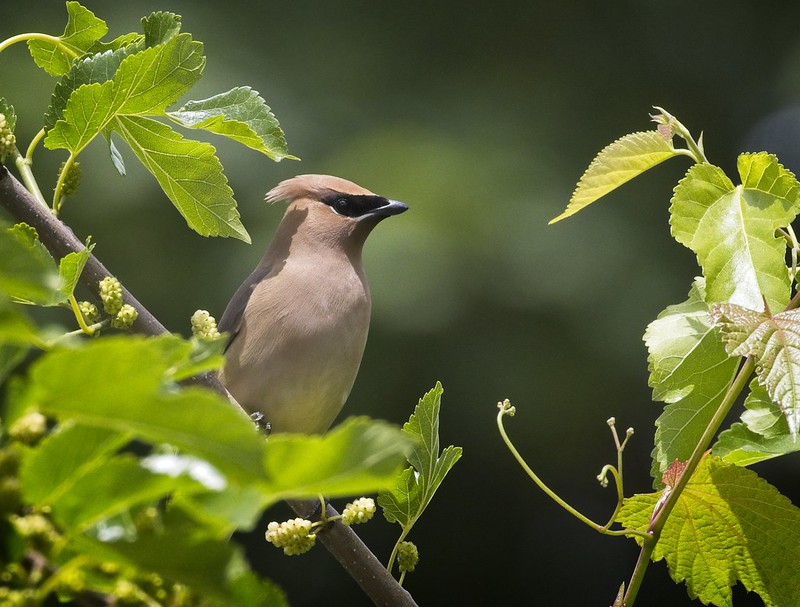 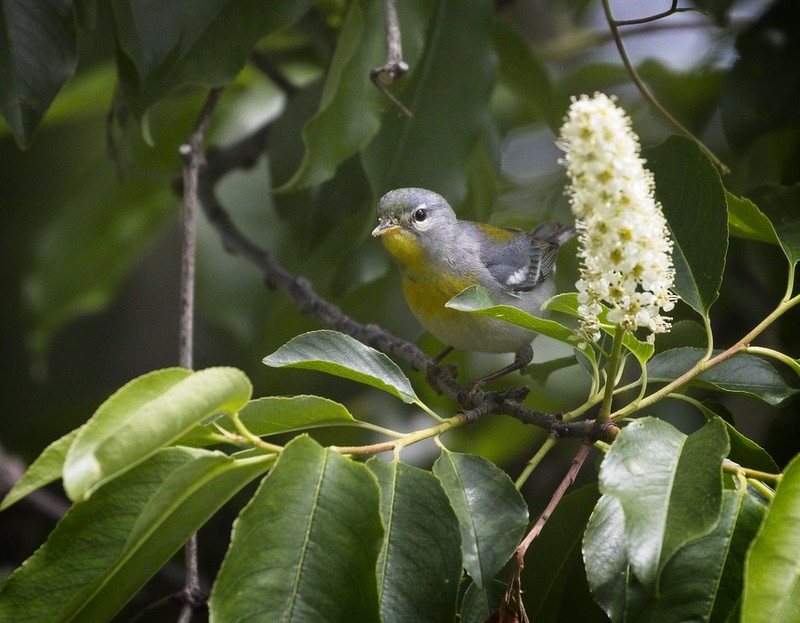 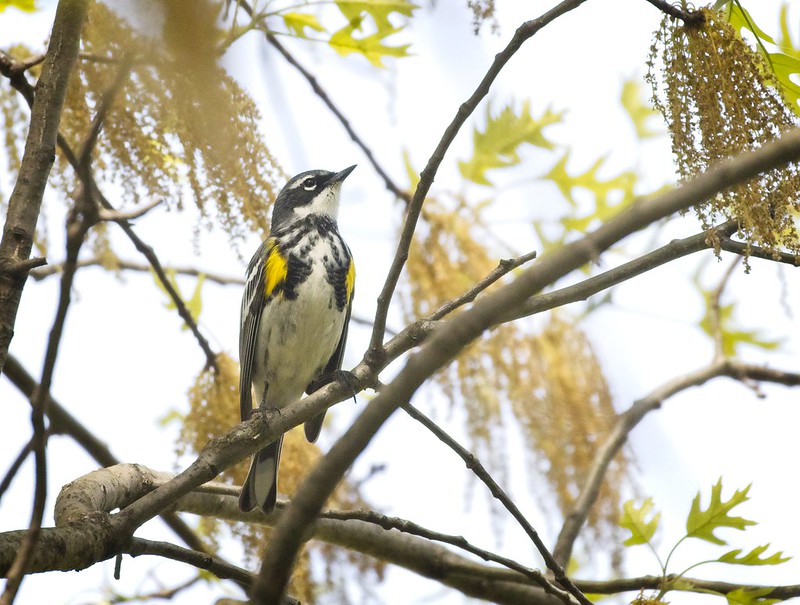 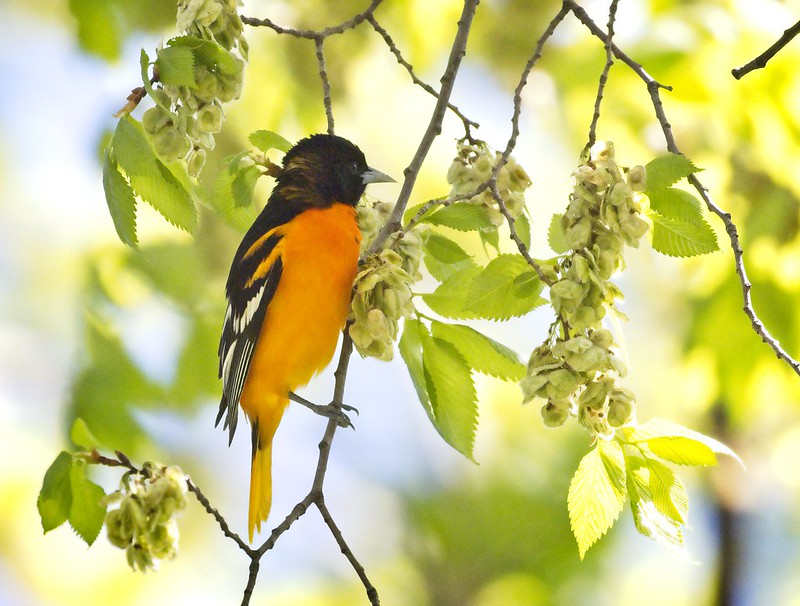 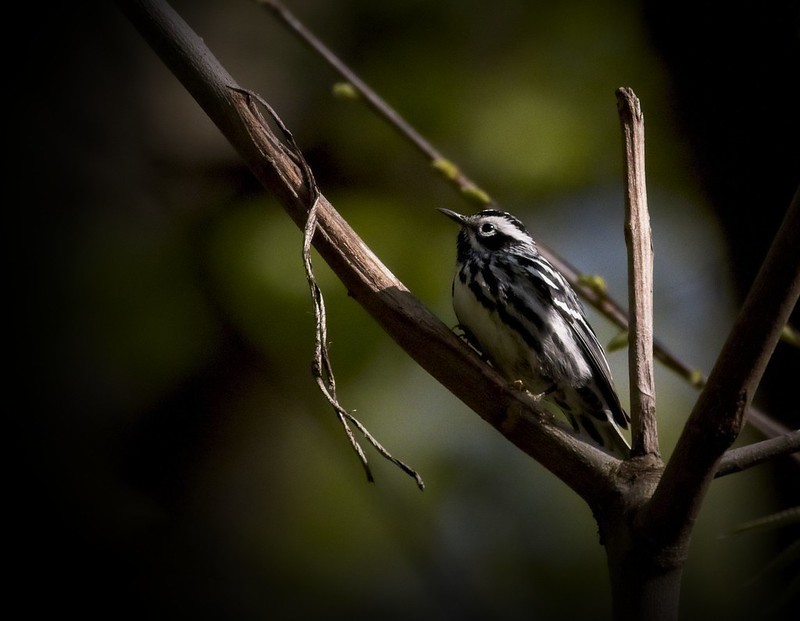 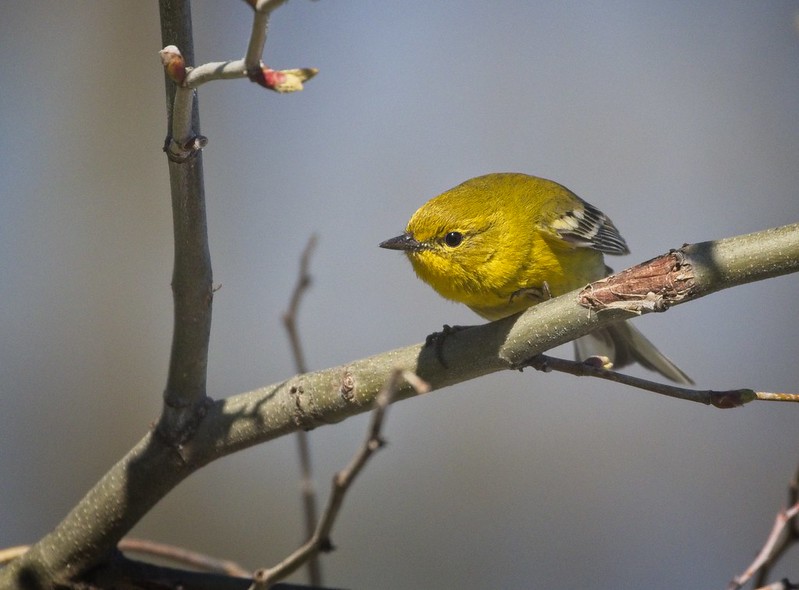 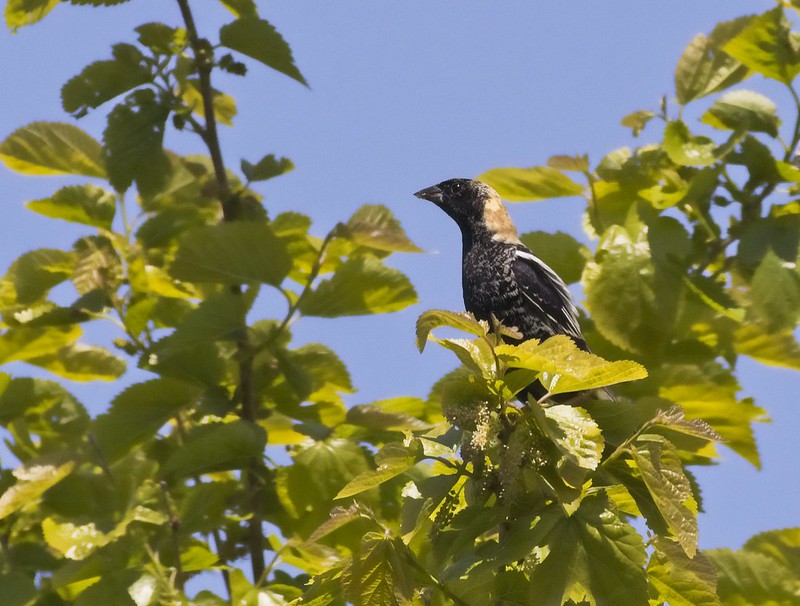 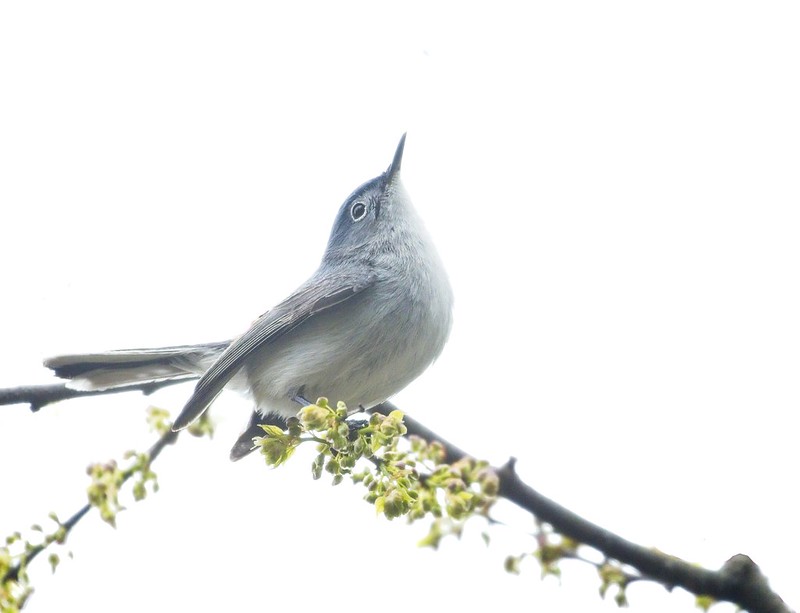 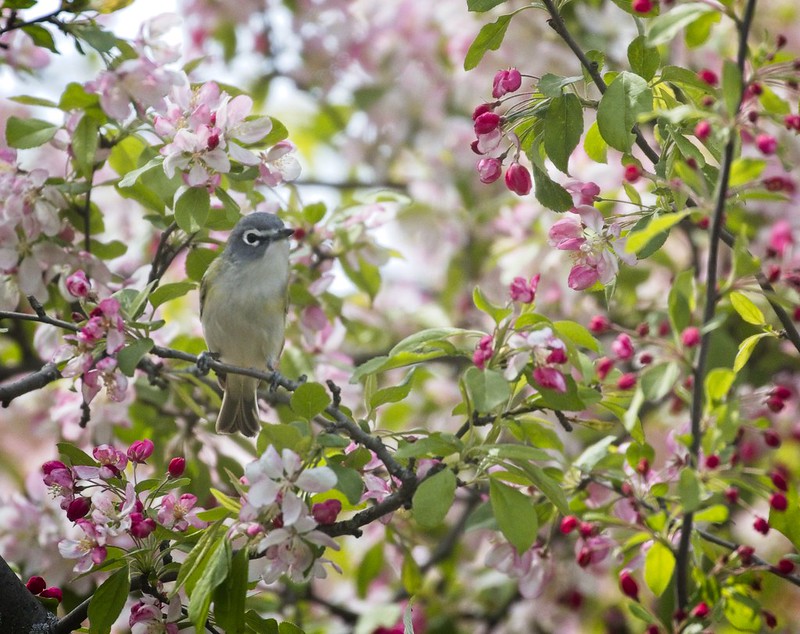 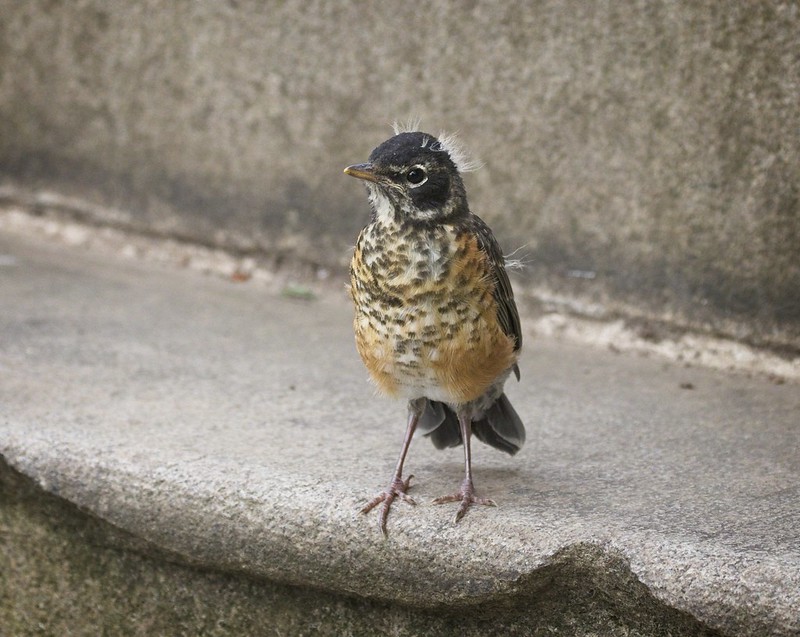 The award for this year's most unusual sighting has to go to this Clapper Rail who spent a day on the lawn in Bryant Park. 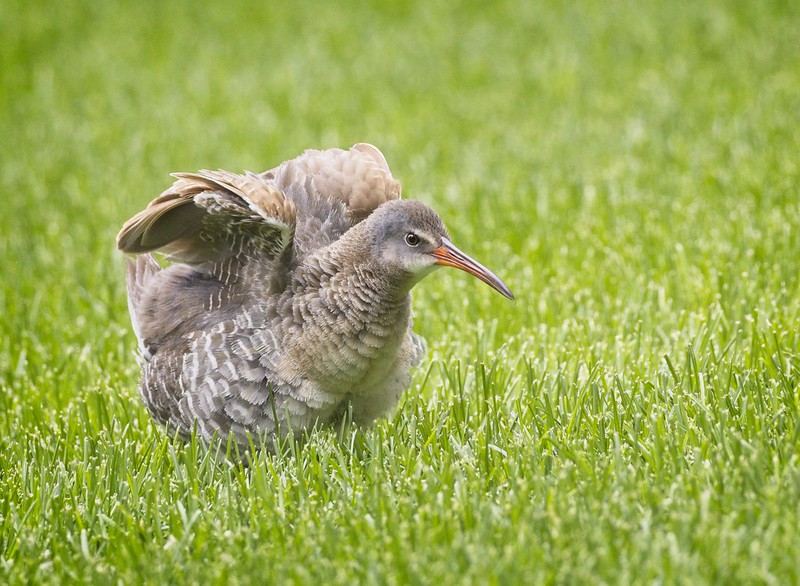 This bird is normally found in wetlands, so it was very special to see one in the city, and even more notable to see one in a busy midtown park. It was apparently the first sighting of a Clapper Rail ever recorded for this location. 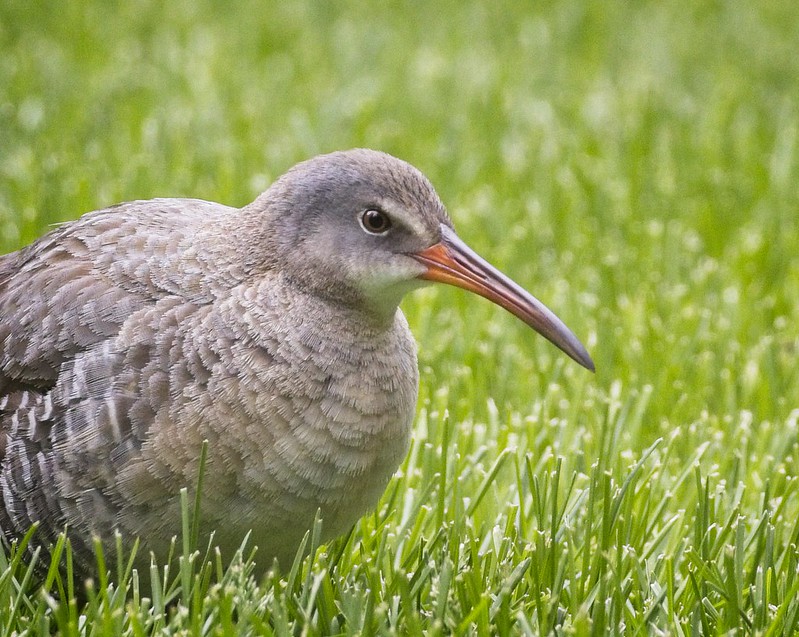 Each year, NYC sees a handful of unique migratory birds. Back in 2015, a Painted Bunting made the New York Times when it paid a visit to Prospect Park, Brooklyn. In 2019, we posted about a Virginia Rail, Sora and Pin-tailed Whydah that were all spotted in Manhattan.