A few hawk pics for the long weekend

We're coming up on 4th of July weekend and the Tompkins Square red-tailed hawk fledglings are about two and a half months old. Look how big they've grown! 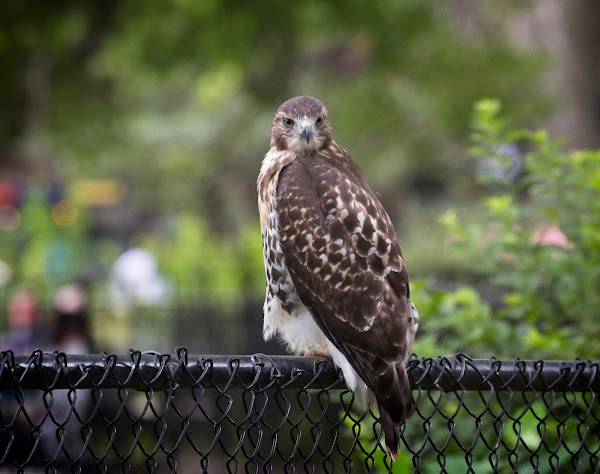 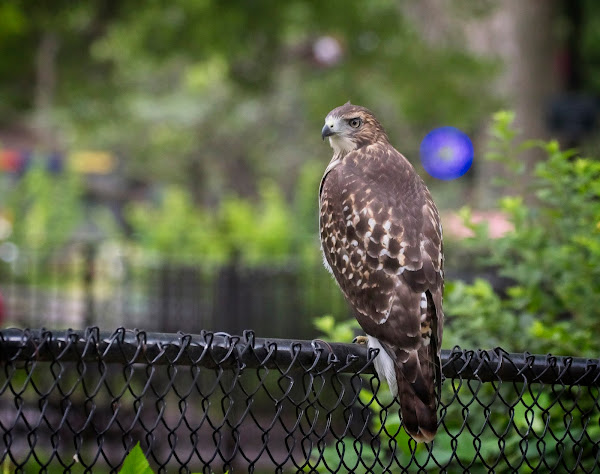 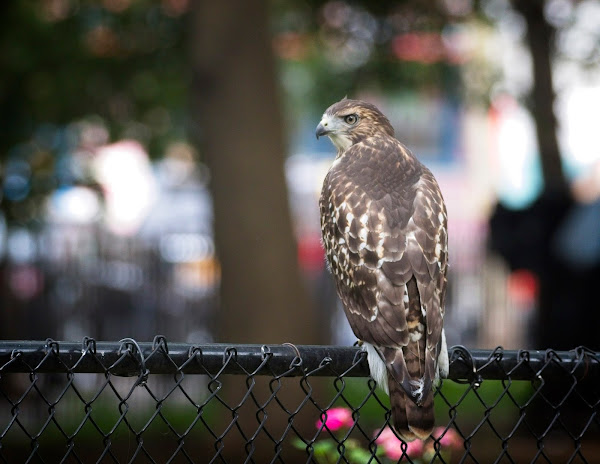 Both fledglings are flying very well and are learning to hunt on their own. We've seen them fly across the street a couple of times, but they are still spending the majority of their time within the park. 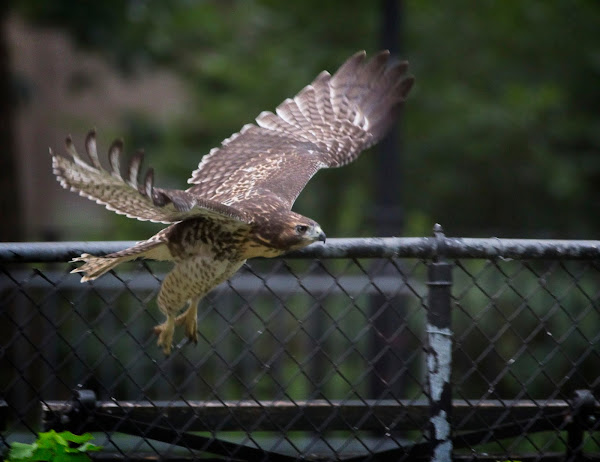 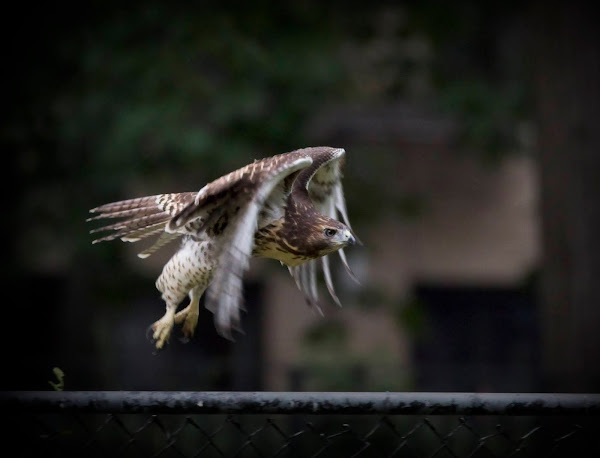 It's not always easy to find the hawks, especially if they are perched quietly in the shady tree canopy. But when they decide to reveal themselves, they're hard to miss. 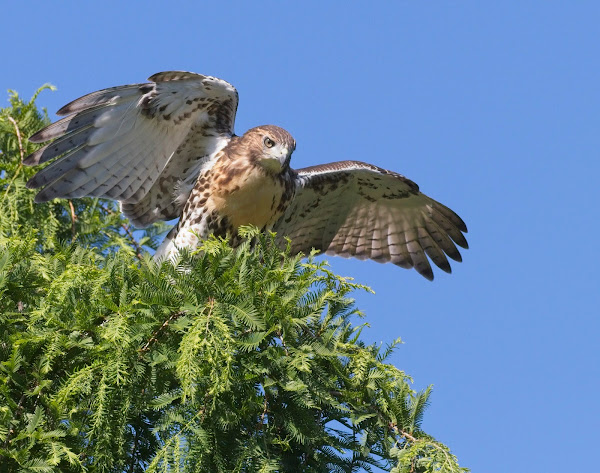 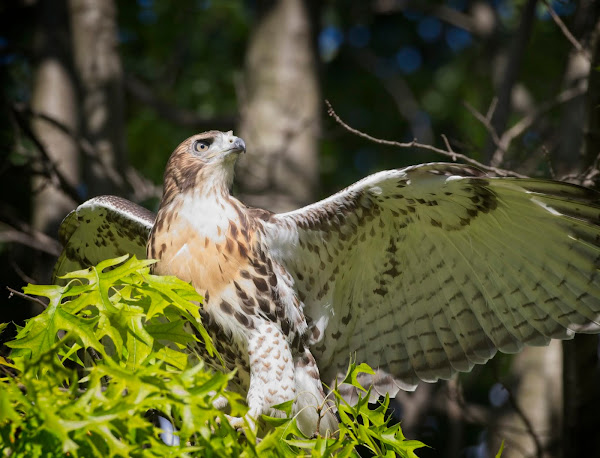 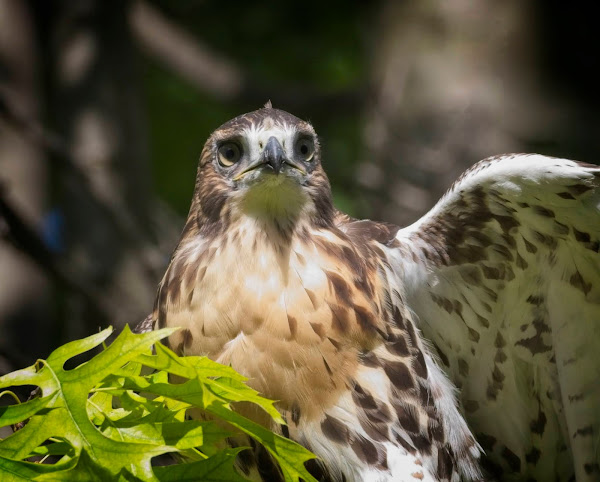 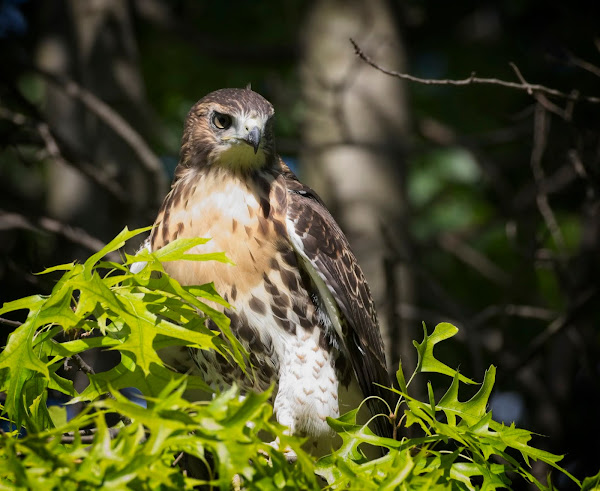 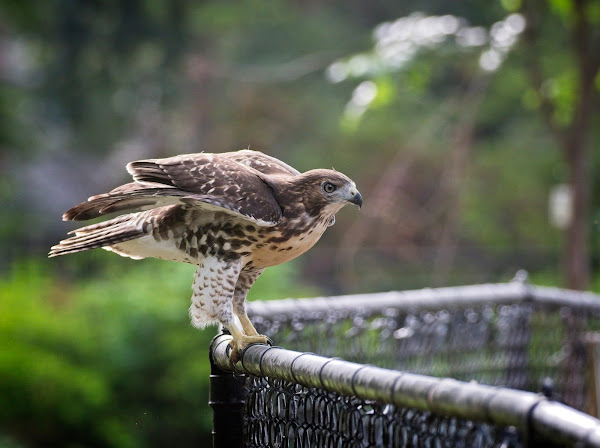 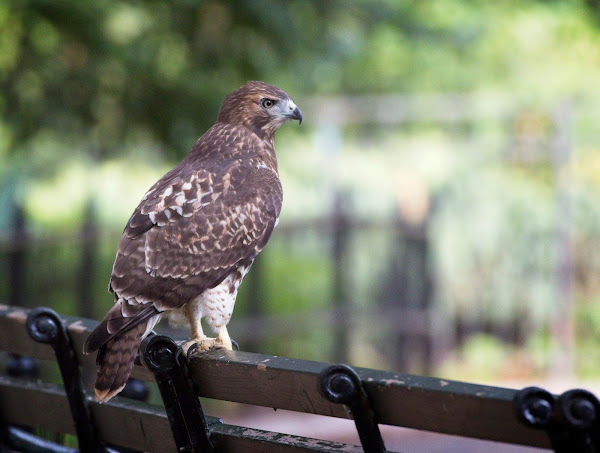 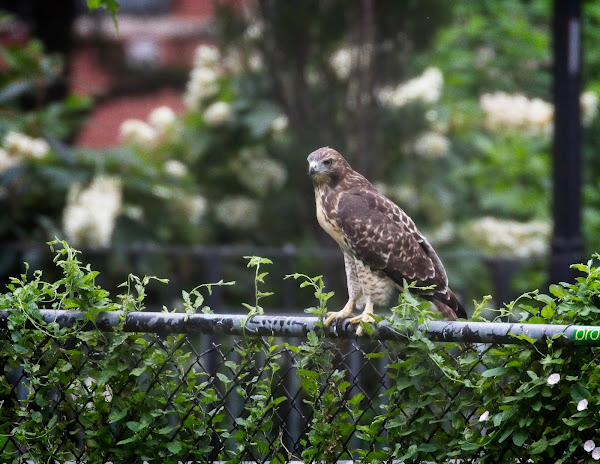 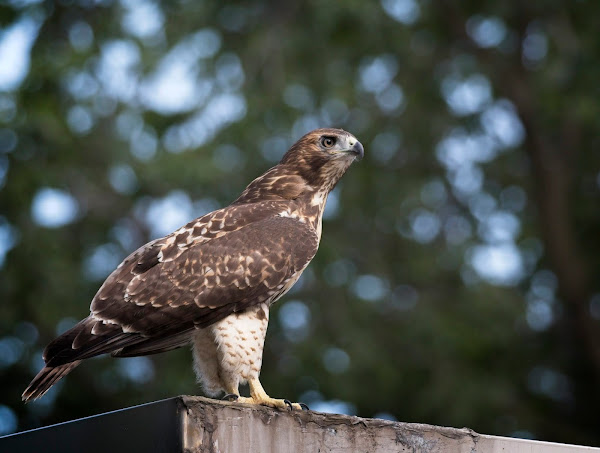 Sometimes they come to the ground to play on the grass and chase squirrels. 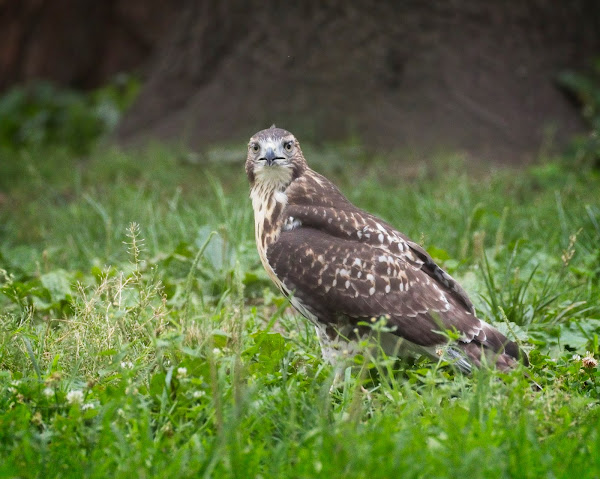 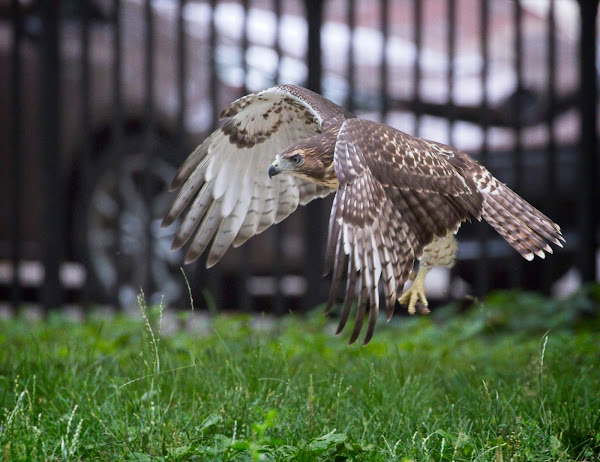 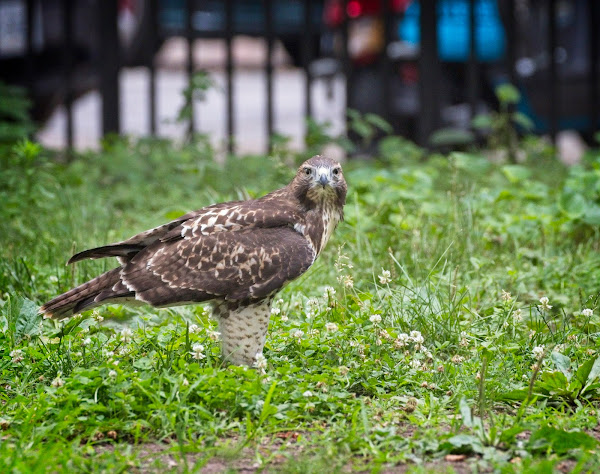 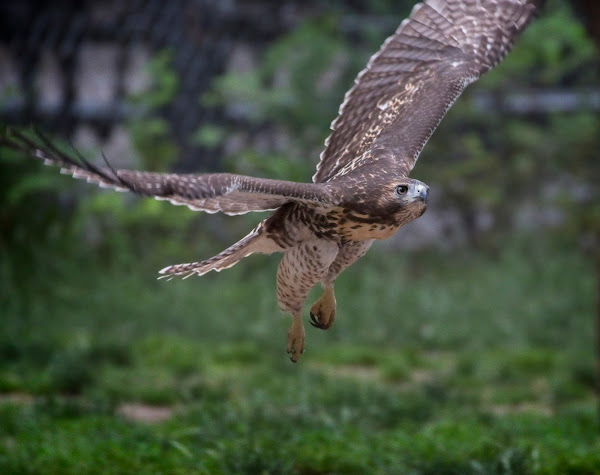 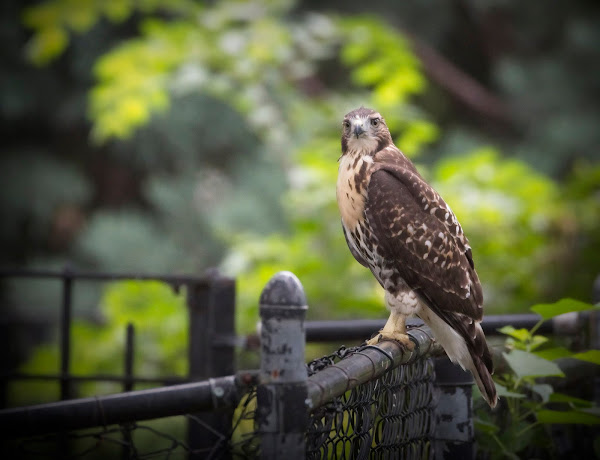 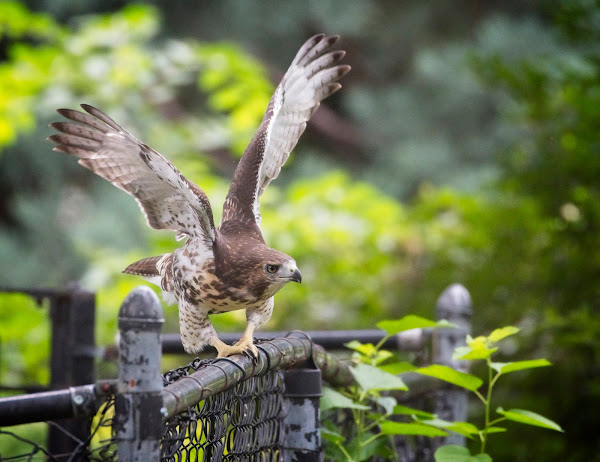 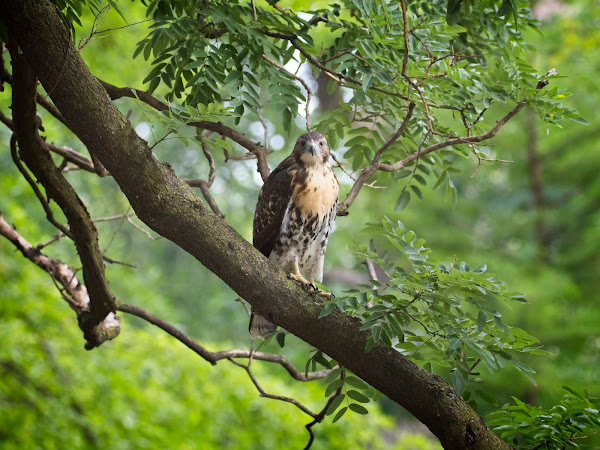 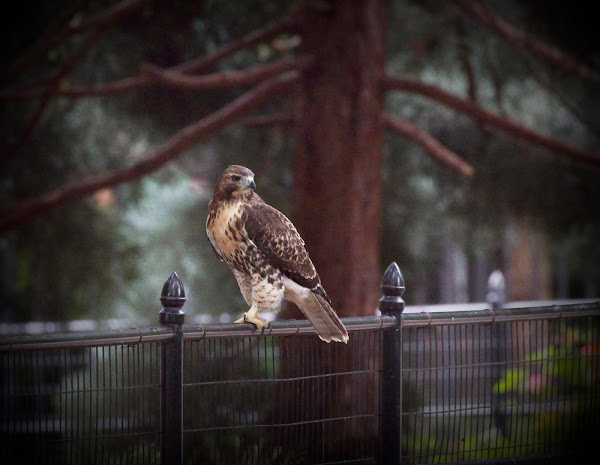 People have asked how long the fledglings will stay in the park and the short answer is we don't know. Once they're able to feed themselves, they will be free to take off on their own. In previous years, we've seen the young hawks disperse between early August and September, but each individual bird is different and they will stay with us until they feel the instinct to move on. Until then, enjoy! 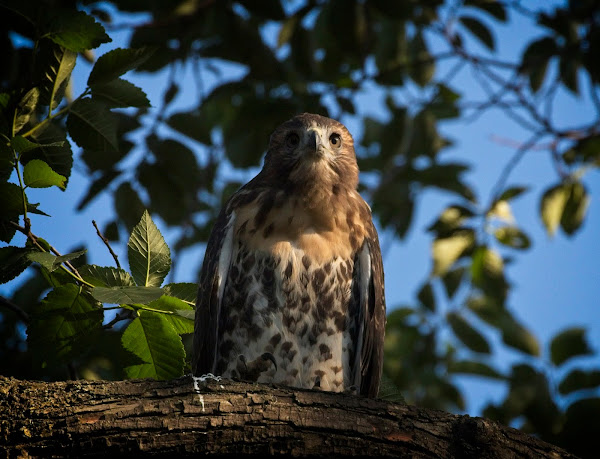 Posted by Laura Goggin Photography at 11:00 AM