Update on the death of the Tompkins red-tailed hawk fledgling

Following up on yesterday's post about the loss of the Tompkins Square red-tailed hawk fledgling, it looks like we'll never know what happened as Wild Bird Fund disposed of the body without sending it to the DEC for a necropsy.

This is extremely frustrating as this hawk not only meant the world to an entire neighborhood, but we are facing a potential public health issue if rodenticide was involved. We've lost two of the three hawk chicks this year, which is not normal, and is worth investigating. If there was a monetary cost involved, we're certain we would have been able to raise the funds to cover the transport and testing of the hawk. The hawks themselves deserve dignity and respect, and to not bother determining the actual cause of death is infuriating.

Here are some photos showing what we have lost: the two red-tailed siblings playing together in Tompkins Square Park. 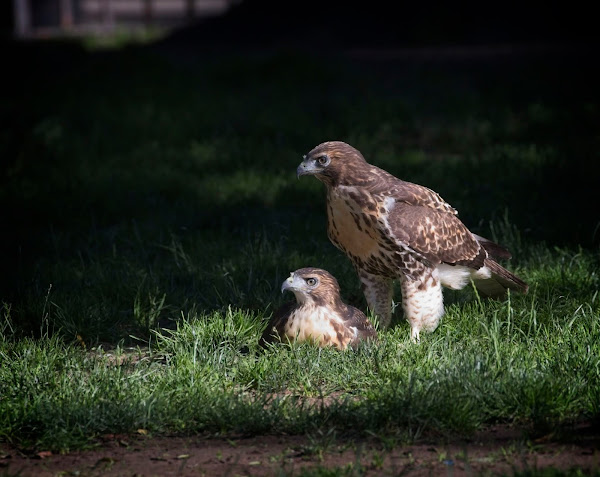 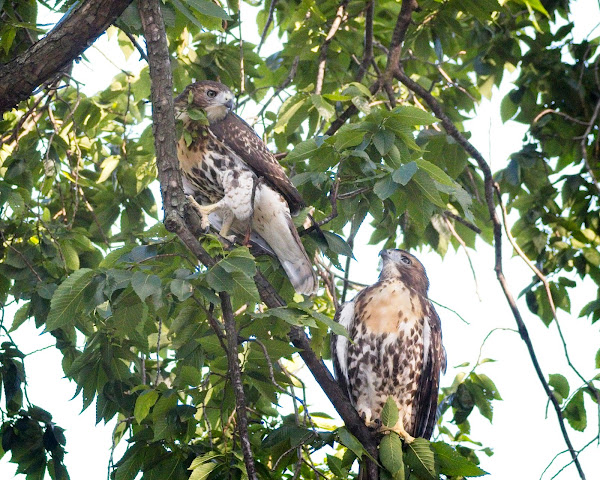 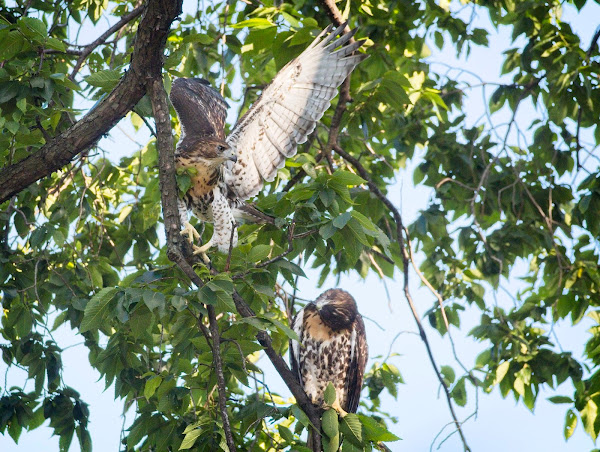 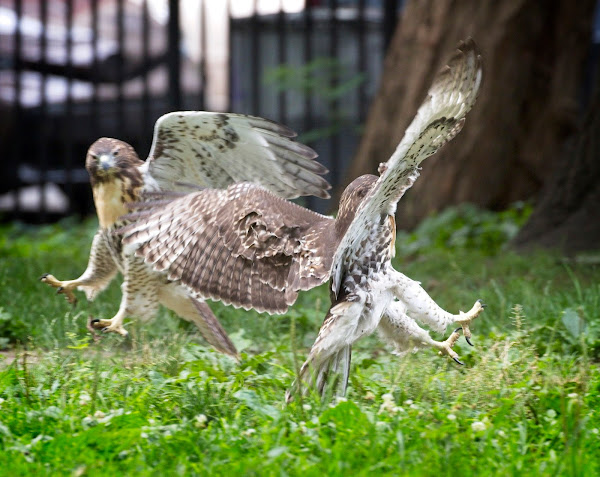 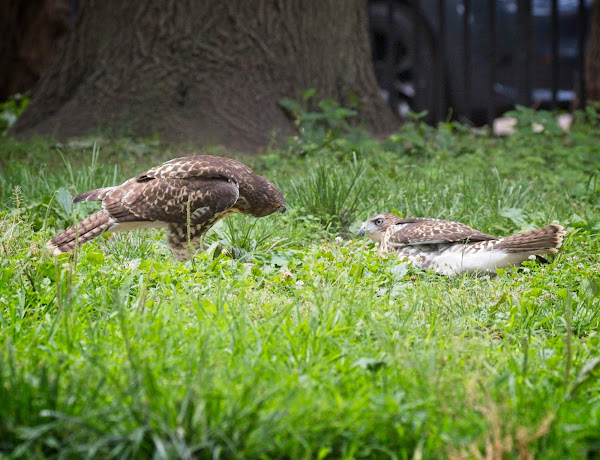 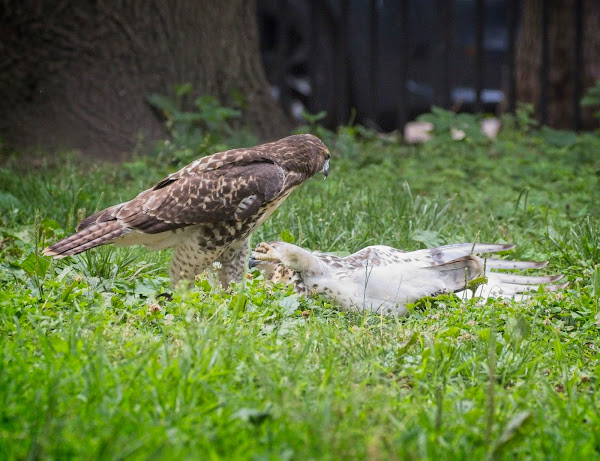 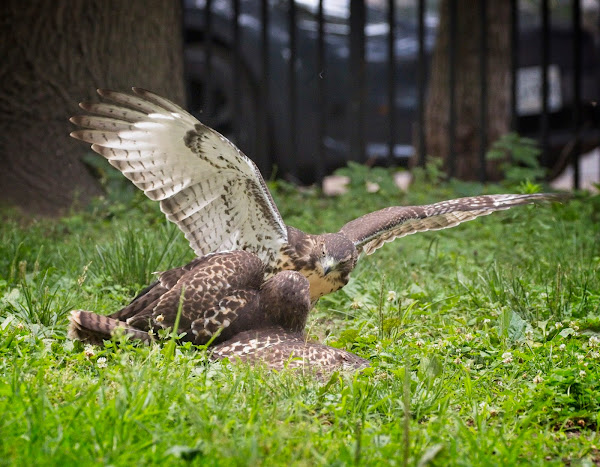 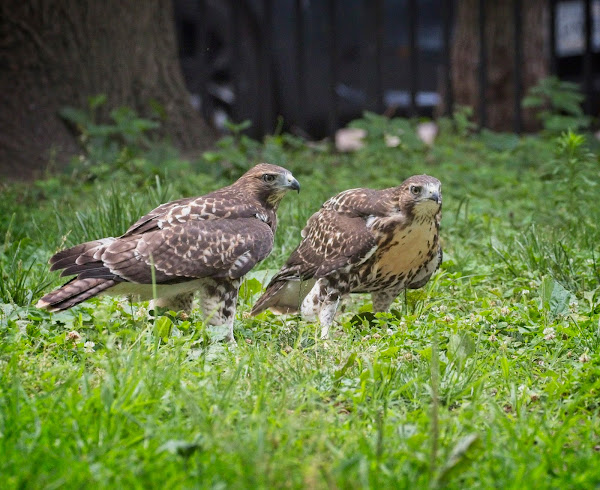 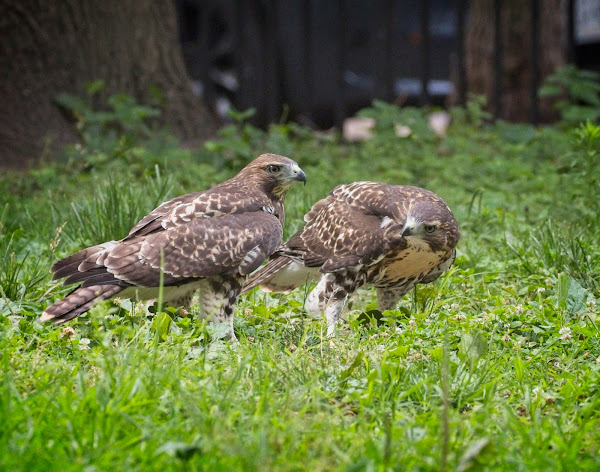 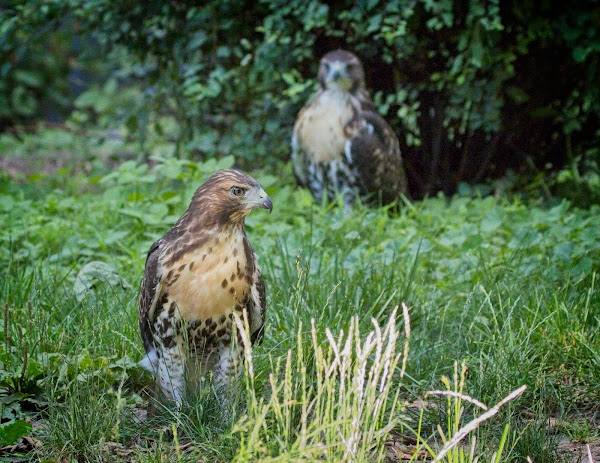 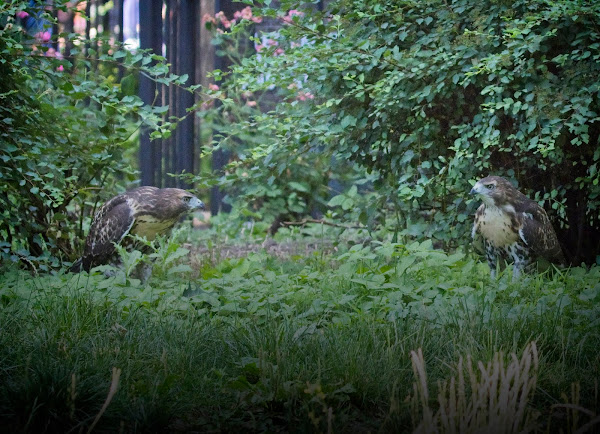 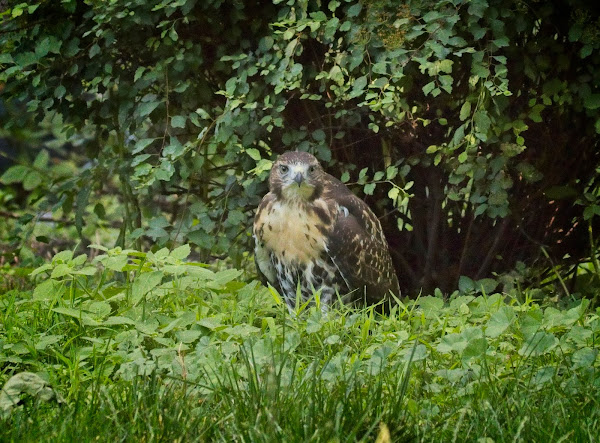 In this video, one of the fledglings plays in the grass as the other swoops past a couple of times.

To recap previous hawk deaths reported on this site -

Unfortunately, this is not a complete list, only the deaths we have personally witnessed.